Made without fossil fuels, green steel could build the future

Made without fossil fuels, green steel could build the future

Flexible and strong, steel raised cities into the sky. It is the backbone of the modern metropolis. But it has a problem. It’s dirty. With coal as a key ingredient in the steelmaking process, it accounts for around 8% of global greenhouse gas emissions. That’s just something we’re going to have to live with then, right? We can’t simply stop using steel. Well, there might be a way around the problem. A Swedish venture called HYBRIT has proved we can make steel without coal or other fossil fuel, and this green steel could be the building block of future skyscrapers. 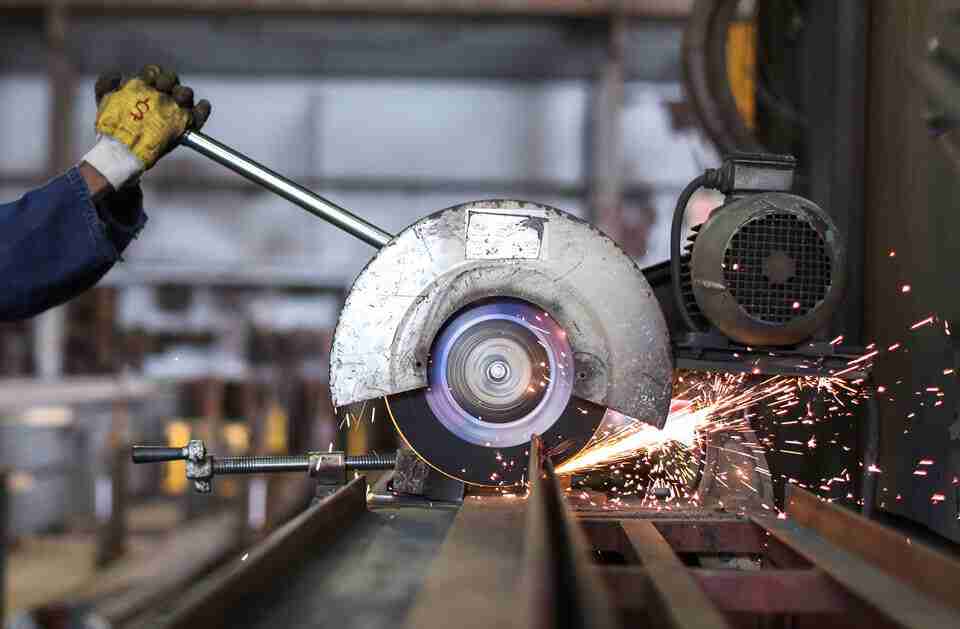 What HYBRIT (a collaboration between steelmaker SSAB, state-owned mining company LKAB, and state-owned utility Vattenfall) has done is substitute hydrogen and renewable energy for coking coal. Considering SSAB alone is responsible for 10% of Sweden’s (and 7% of neighboring Finland’s) CO2 emissions, a switch to green steel would have a real impact on climate efforts in those countries.

And such a revolutionary innovation won’t just stay in the Nordic countries. It’s likely to spread across Europe, where the E.U. aims to produce net zero greenhouse gas emissions by 2050, and by extension to the Americas.

Volvo is already on board, signing a letter of intent to produce prototype vehicles using HYBRIT, culminating in full commercial production in 2026. 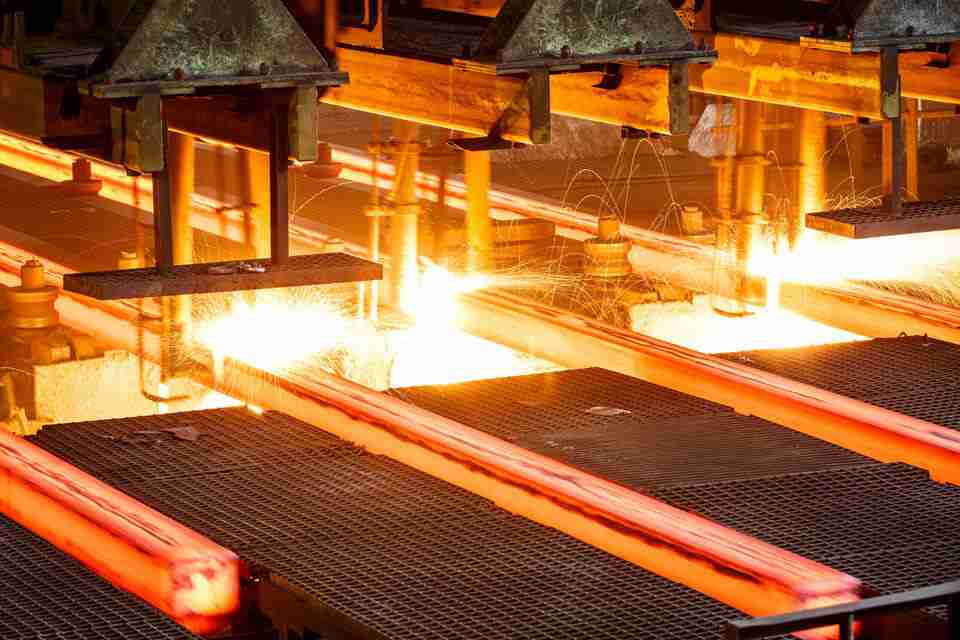 “The first fossil-free steel in the world is not only a breakthrough for SSAB, it represents proof that it’s possible to make the transition and significantly reduce the global carbon footprint of the steel industry,” SSAB president and CEO Martin Lindqvist said.

“With an equity stake in H2 Green Steel, Mercedes-Benz is sending an important signal to accelerate change in the steel industry and increase the availability of carbon-free steel,” said Markus Schäfer, a member of the Board of Management of Daimler AG and Mercedes-Benz AG. “As a first step, we are investing a single-digit million amount. As a preferred partner of the startup, we will be launching green steel in various vehicle models as early as 2025.” 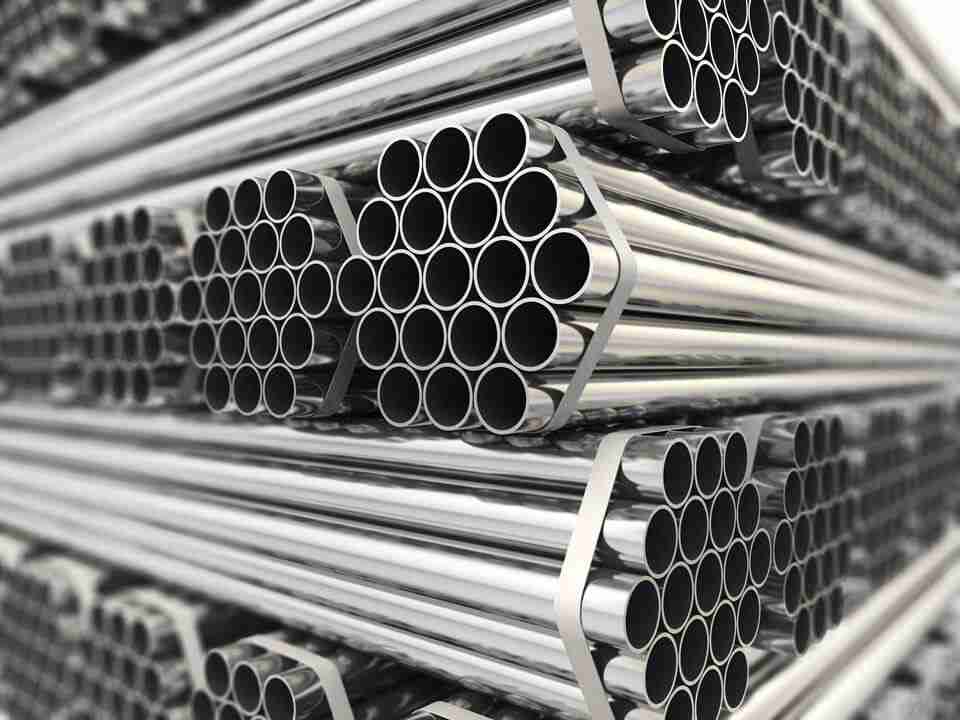 On the surface, the U.S. and E.U. agreeing to remove tariffs from each other’s steel imports below a set threshold simply undid one of the legacies of the Trump trade war. But in retaining the 25% price hikes on steel imports from countries with high-carbon steel production, they signaled their intention to favor green steel as a cornerstone of their emissions reduction policies.

“By harnessing our diplomatic and economic power, we can reject the false idea that we can’t grow our economy and support American workers while tackling the climate crisis,” President Joe Biden said.

Said European Commission President Ursula von der Leyen, “It will be a major step forward in achieving climate neutrality and it will ensure a level playing field.” 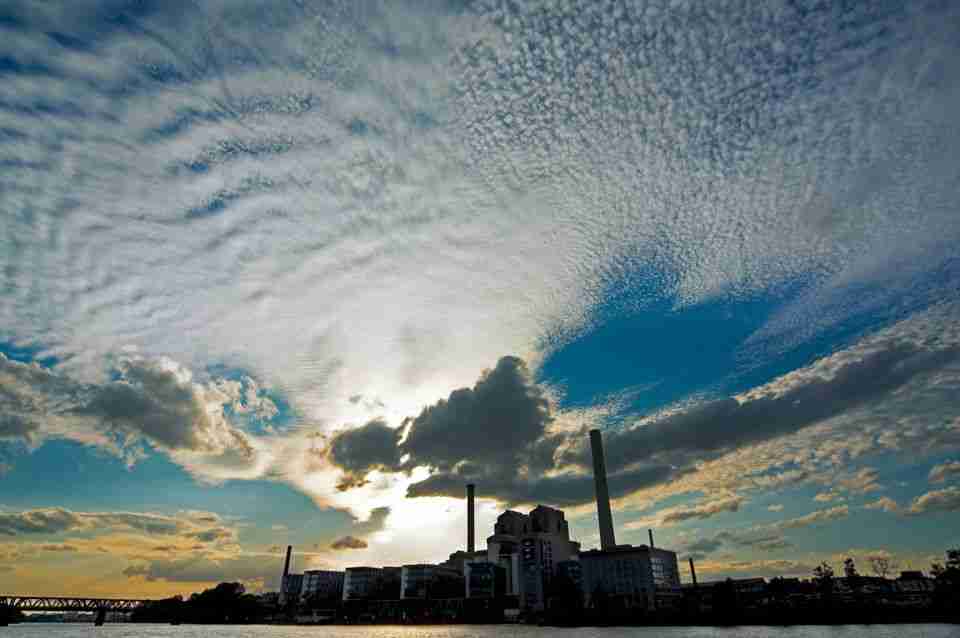 The U.S., Germany, and Italy are the world’s top importers of steel, making a green steel pact among these countries a very big deal. It could eventually lead to the conversion of 67 million metrics tons of imports annually to green steel.

That would represent a crucial contribution to the U.S. and E.U.’s climate pledges and fuel Biden’s Build Back Better agenda.

There are a couple of issues with the U.S./E.U. pact, however.

First, it’s only for two years. Now, in that time countries and companies could forge new alliances and revamp supply chains that become entrenched as their new way of doing business. They could get used to new partners and learn to love green steel. On the other hand, the pact could be only a temporary effort with little lasting impact.

Second is that a great deal of the world’s steel production — approximately half — takes place in China. While the world’s most populous country has pledged carbon neutrality by 2060 and has taken steps to stop building coal-fired power plants outside its borders, the Chinese still burn a lot of coal. In fact, they’ve recently ramped up domestic coal production. 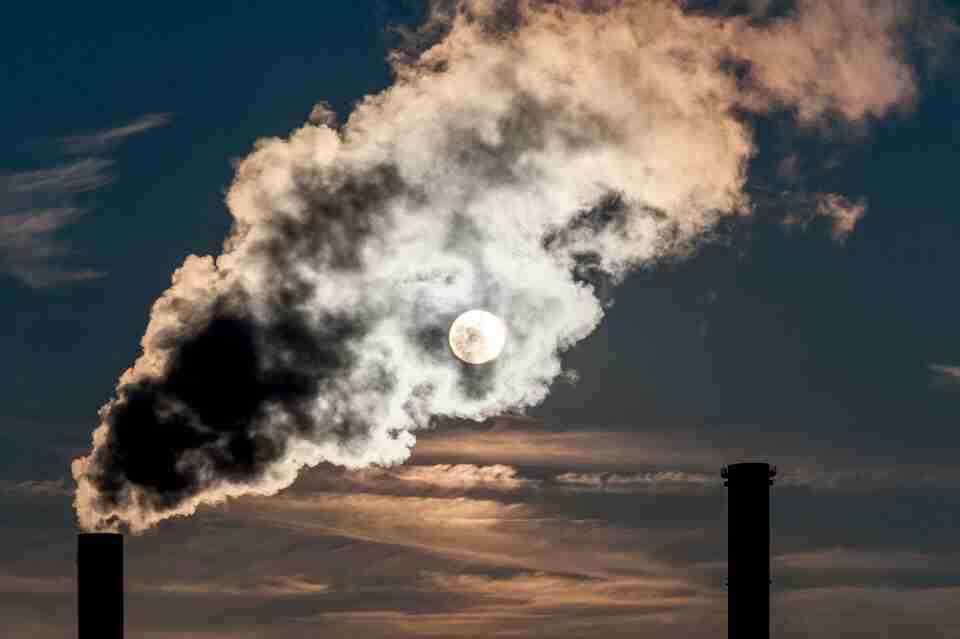 Someone is going to blink here. Either the U.S. and E.U. keep their commitment and pressure China to make green steel, or they give up and import coal-based Chinese steel in large quantities. A third option is this becomes part of a 21st-century Cold War, with climate measures as a wedge issue rather than a unifier, with the U.K., South Korea, and Japan joining team green steel and the allies attempting to freeze China out.

“For far too long, China was routing its cheap steel into the U.S. via Europe and other markets, which drove down prices and made it essentially impossible for America’s steel and aluminum industry to compete and, of course, in so doing, hurting the industry and hurting our workers,” Commerce Sec. Gina Raimondo said.

Perhaps in this century, it will be green steel propping up the cities of the future.