How Can the Trucking Industry Bridge the Talent Gap?

The trucking industry is in need of new employees, here are the options.

The trucking industry is in need of new employees, here are the options. 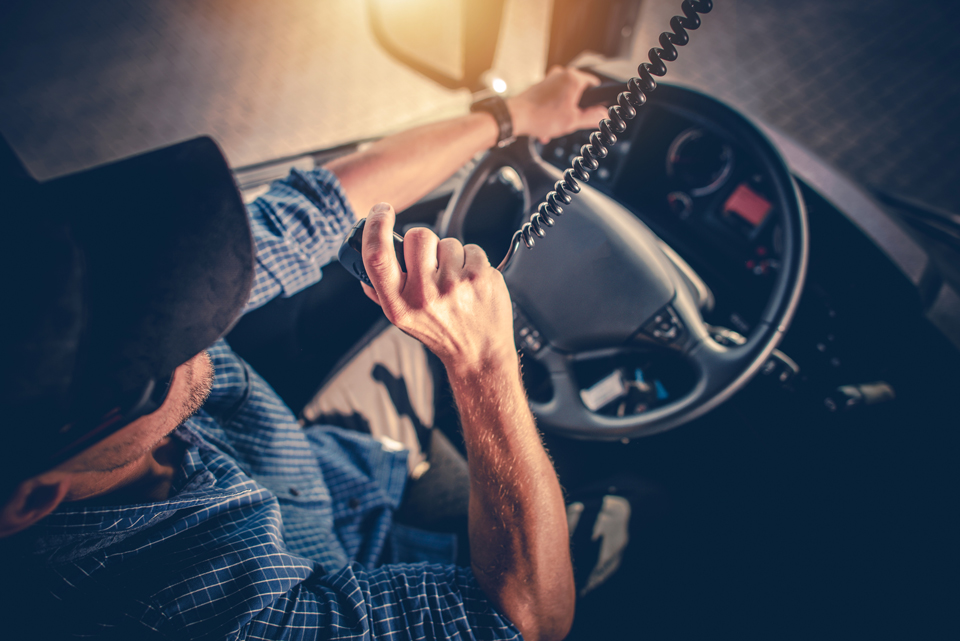 Few people think extensively about the trucking industry, but everyone should be thankful for it. More than 70 percent of all the goods sold in the United States are transported by truck. In spite of the need, the trucking industry is facing a truck driver shortage and needs to hire upwards of 900,000 more drivers to keep up with the industry’s growing demand. What is the current state of trucking right now, and what is necessary to help bridge the talent gap?

The State of the Industry

The majority of the trucking workforce is growing older. The median age of truckers is 10 years higher than that of other comparable industries, with a large number of truckers aged 55 or older. These drivers will reach retirement age in the next decade.

Old age isn’t the only problem, though. Federal requirements state you have to be at least 21 years old to drive a commercial truck. Drivers can obtain a commercial driver’s license before then, as long as they have a valid driver’s license, but they cannot drive across state lines until they’re 21. Most high school graduates don’t want to wait three years to get a job after they graduate from high school—many can’t afford it.

Trucking is also a male-dominated occupation. According to the Bureau of Labor Statistics, women make up 47 percent of the workforce in the United States, but only 6 percent of truck drivers. As it stands, the trucking industry as a whole needs to hire 900,000 new drivers, and more than 100,000 of those new hires need to be onboarded by 2026.

That might sound like a tall order to fill, but it will be necessary to keep freight costs low and to ensure products are shipped on time.

Knights of the Road 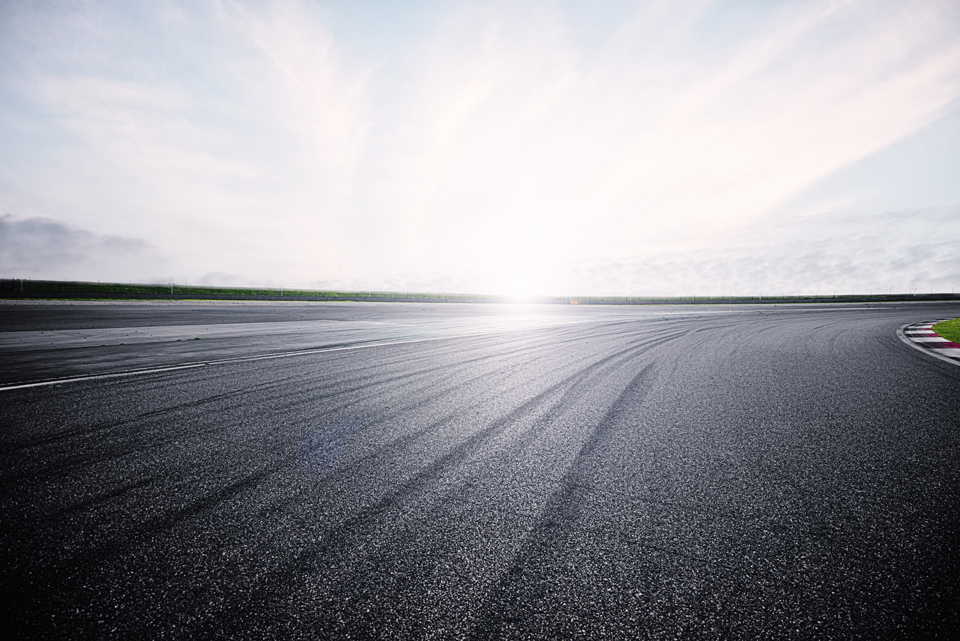 The truck driver shortage isn’t just a problem of hiring—it’s a problem of image. Being a truck driver used to be cool, something kids would want to be when they grew up. People romanticized the profession as knights of the road.

Today, with changes in perception, it has fallen out of favor with the younger generation, which has further led to this driver shortage.

The career also isn’t particularly welcoming to women. Again, this is a problem of image. Truck driving has a reputation for being a “macho” job, something where big, burly guys can thrive.

The millennial work ethic is also a challenge for the trucking industry. That’s not to say millennials lack a work ethic, but it is vastly different from the type of work ethic you would see in someone from the baby boomer or Gen X generations. Being away from home for weeks at a time doesn’t appeal to younger workers. Working conditions are also less than ideal—sleep deprivation and poor nutrition are common complaints. At risk of using a stereotype, you’re not going to find avocado toast at a truck stop.

The Future of Trucking

What can the trucking industry do to help reverse this truck driver shortage?

The first step is to increase driver pay. No one wants to get into an industry where they’re only home a few days a month if they’re not making enough to build a life. Many companies have started by offering better pay, as well as better benefits and even a 401K and tuition reimbursement.

Decreasing time on the road can also help, but that may be an impossible goal until there are more drivers to pick up the slack. Drivers are currently spending so many hours on the road to keep deliveries on time, but it is pushing many of them to the edge of their endurance.

Lowering the age to obtain an interstate commercial license from 21 to 18 will open up an entirely new talent pool. The DRIVE-Safe Act, currently moving through Congress, hopes to accomplish this. Why? Currently, high school graduates have a higher chance of choosing other careers because of the three-year gap in eligibility. Giving them the option to start a career as a trucker much younger improves the odds of increasing the workforce size.

The DRIVE-Safe Act isn’t the final solution, but rather a pathway to creating more opportunities for those interested in the transport industry right after high school. Currently, 18-year-old drivers can qualify for a CDL license, but it only applies to the state in which it’s provided—no interstate travel allowed. This becomes particularly tricky in the Northeast where states are small and interstate commerce is necessary.

With this new bill, an interested driver under the age of 21 would need to complete 400 hours of training with an experienced driver and show competency in 12 driving and maneuvering benchmarkers before the person is allowed to cross state lines.

It also corrects an oversight—18-year-old intrastate drivers can drive for eight hours or more inside larger states, but aren’t allowed to drive a short route from Virginia to Washington D.C.

There is some criticism to the bill, including the idea that companies are more interested in hiring cheaper, untested labor than changing some of the fundamental flaws about the industry—higher pay, better benefits, more diversity—to fill the driver shortage gap.

Creating a more welcoming environment for women, military veterans, and minorities can also be a great way for trucking companies to bolster their ranks while tapping into a previously untapped resource. 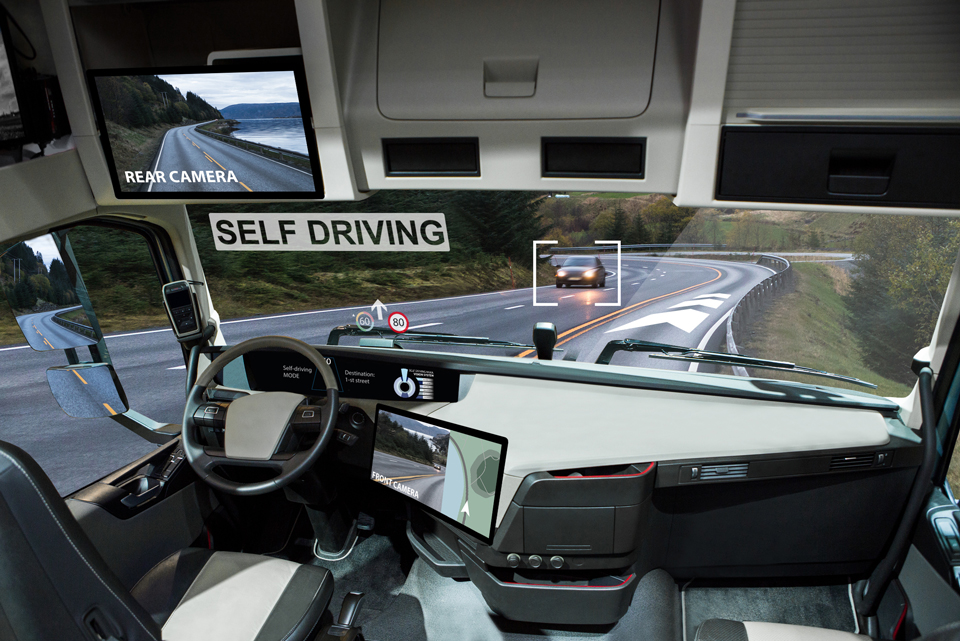 The move toward autonomous trucking will also help reduce the truck driver shortage. These self-driving trucks will most certainly need human backup drivers in their introductory years, and that will likely entice younger drivers into the industry.

Autonomous trucking could mean that the industry shifts in how it employs workers—fewer drivers directly behind the wheel but more in an office setting, monitoring the self driving vehicles and ready to step in when necessary.

Many believe there’s a lot of good that could come from autonomous trucking. Driver error caused around 90 percent of trucking accidents last year—autonomous trucks could reduce that statistic drastically. Experts in the field also believe it could lessen the driver shortage, as people could monitor more than one truck from afar.

Some think it’s a more appealing job, as well. It creates opportunities in an industry known for its workers being on the road more than home for people to put down routes and work typical daytime hours.

This tech-savvy trend hasn’t completed enough testing to be implemented on America’s highways just yet, but it is in the works.

The trucking industry isn’t quite to the point of no return yet, but it is at risk if it doesn’t bridge the talent gap. Hopefully, the steps these companies are taking to bring in new drivers and retain them will help turn this shortage around.