Biden far ahead of Trump with billionaire backing

As one of the most divisive United States presidential elections hits the final straight of campaigning, Democrats are flocking to endorse their candidate, while many... 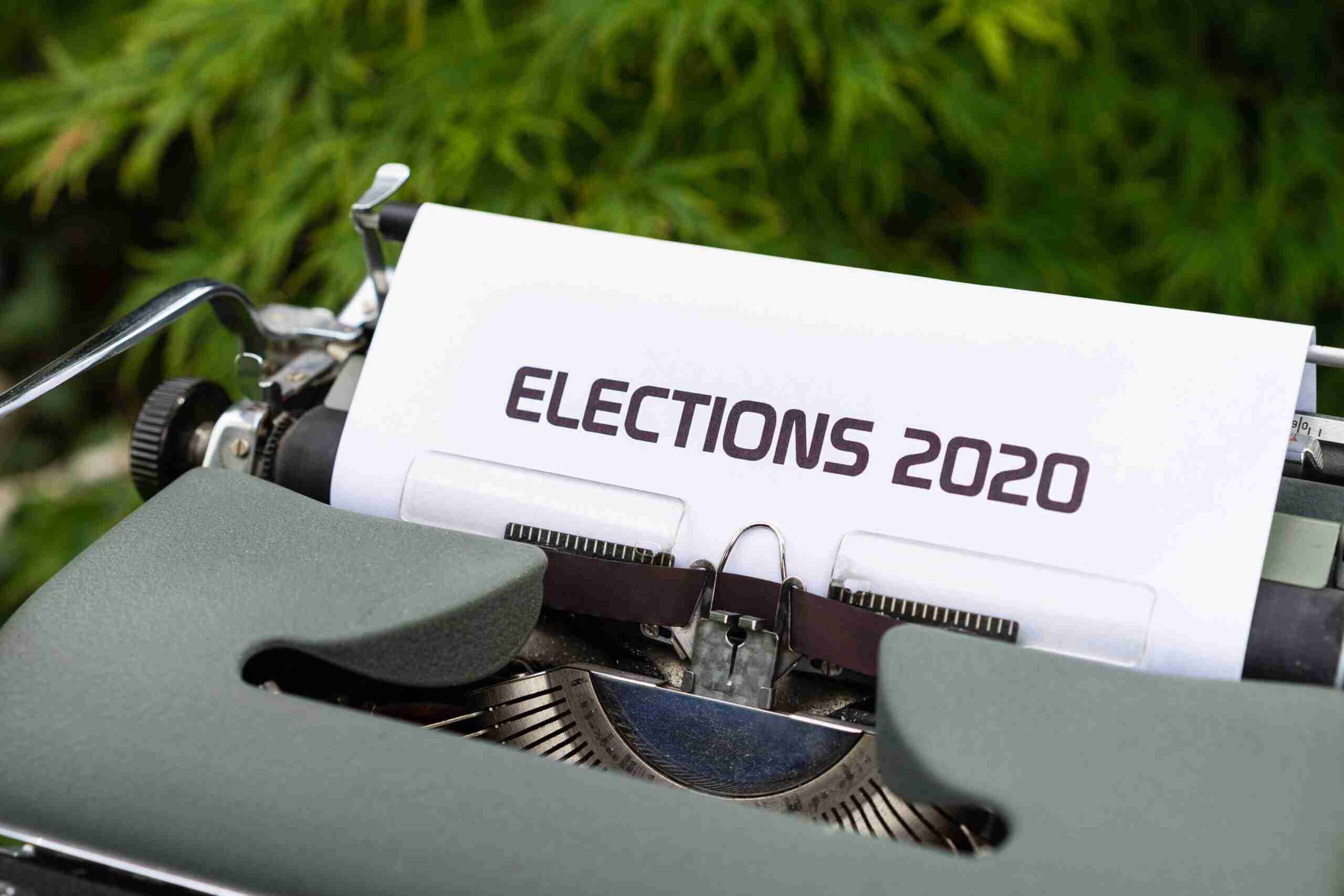 As one of the most divisive United States presidential elections hits the final straight of campaigning, Democrats are flocking to endorse their candidate, while many leading Republicans appear to be distancing themselves from President Trump. That’s not the only problem facing the current White House incumbent.

Ahead of the Nov. 3 election day, many of the leading polls are suggesting that President Trump is lagging well behind. Interestingly, the latest US presidential election odds from Betfair also indicate that Joe Biden is the clear favorite to win. However, while opinion polls and betting odds point at one increasingly likely outcome, support for the incumbent president could yet rally before the final votes are counted.

Nevertheless, any attempts by the 45th president to win a second term in office would appear to be hamstrung, given that Biden also has a much larger war chest of campaign funds. According to a report in the New York Times on Oct. 20, F.E.C. filings indicate that President Trump was left with just $63.1 million in the bank at the end of September, with that limited balance even forcing the cancellation of television advertising slots.

By stark comparison, Joe Biden almost has three times that amount remaining, with figures at the end of September indicating he still had $177.3 million available. During the final days of campaigning, this could make a huge difference, especially if dedicated to advertising and costs focusing on key battleground states, which could yet swing in favor of the former vice president. Rarely has there been such a large disparity in available campaign funds, with Trump’s campaign spending now limited. 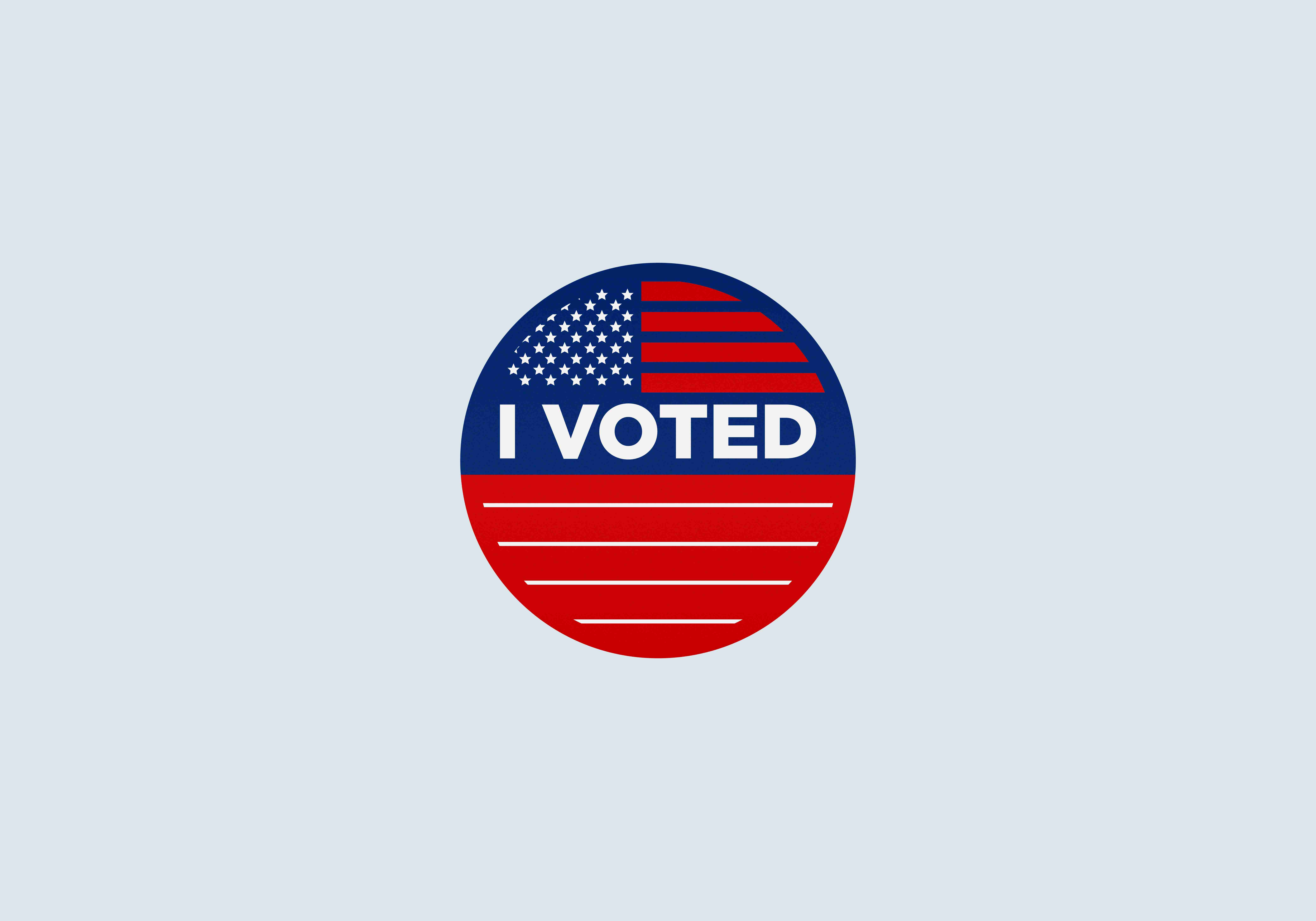 Trump has clearly struggled with his fundraising efforts over the last several months, despite claims to the contrary. Meanwhile, numerous billionaire supporters have been eager to back Biden’s bid to take the White House. Earlier this year and following his official nomination at the Democratic National Congress, some twelve percent of America’s billionaires had made donations to his campaign, as figures published by Forbes have revealed.

The list of notable billionaires is extensive and represents the backing of numerous industries. While focusing on the economy has been regarded as the key area of Trump’s re-election bid, billionaires appear to have overwhelmingly shown their backing of Biden with important donations. Indeed, 36% of Biden’s billionaire support is from those who made their fortunes in the finance and investments sector, with 10% from the technology-related industries, plus 9% from fashion and retail.

What makes this eager support from billionaire backers all the more interesting, is the clear policy indications that Biden has presented throughout his campaign, aimed at supporting blue-collar workers and the middle classes, while increasing taxes for the wealthiest individuals and the largest American corporations.

Undoubtedly, such powerful financial backing will give Biden a huge campaign advantage over Trump. Beyond the extra cash to spend, campaign donors have also been highly vocal in their support of Biden and the change he can bring, while pointedly critical of Trump’s four years in office. Stock markets have also rallied in recent weeks amidst speculation that Biden will win the 2020 US Presidential Election.