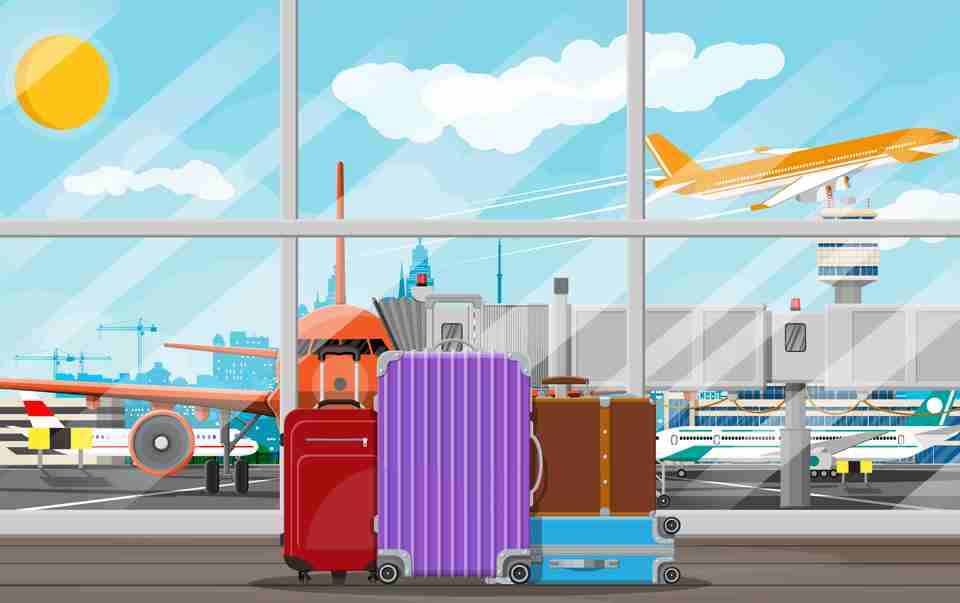 “To travel is to live.” The famous Hans Christian Andersen quote gets to the heart of the wanderlust experienced by globetrotters everywhere. Unfortunately, making travel arrangements and affording airfare can be prohibitive for many would-be globetrotters. Toronto-based B2B travel technology company TripStack is eliminating those hurdles by taking advantage of big data, new low-cost carrier airlines (LCCs), and a technique known as “virtual interlining.”

TripStack founder Naman Budhdeo explains, “We take every airline in the world, with billions of flight prices a day and apply data science to create flights that have never been created before. For example, there are 20 airlines that fly from Toronto to Barcelona. … What virtual interlining does is combine airlines to Barcelona with airlines that currently have no relationship with each other. For example, we will combine WestJet from Toronto to London, with EasyJet from London to Barcelona. The result? A price that is $300 lower than any other airline.”

Much more than simply a flight aggregator, TripStack functions as a tech company that wants to bring the cost-saving power of virtual interlining to the masses. Frank Mascia, the President and COO of the company, told BOSS, “TripStack is a big data technology company. Across the world, consumers and travel agents perform around 10 million flight searches per hour. TripStack ingests these fares and uses complex computations to put together virtual interline fares never created before. In our Toronto to Barcelona example, there are 240,000 flight combinations with one stop. We narrow it down to one result, in this case a stop in London.”

Not only does TripStack save its customers time on scouring the internet for affordable flights, it also uses its computational power to find otherwise hidden fares. Its Every Flight on Earth (EFOE) technology accesses every LCC in the world, many of which can’t be found through traditional flight distribution channels. Next, the company’s TripBuilder tech sifts through the EFOE fares as well as over 100 million other fares from traditional airlines to discover the virtual interline fares that are notably cheaper than fares that are found anywhere else.

Mascia notes, “Every Flight on Earth provides travel companies with lightning fast access to popular LCCs that are not available in the three major global distribution systems all travel companies source flights from, by way of direct API (application program interface) connection. You will not find most LCCs on popular customer travel sites. EFOE allows travel companies to now access and sell this content.”

According to Budhdeo, “travel hackers” have been utilizing virtual interlining for years in an effort to find the cheapest fares. Now, TripStack puts that power — and more — in the hands of travel agencies (both online and brick-and-mortar), corporate travel management companies, B2B travel companies, and tour operators. By offering access to LCC routes, TripStack truly opens up the world to its customers and the travelers they service. Many of the LCCs fly into more remote destinations than traditional airlines, providing entirely new destinations and itineraries.

Talk of big data, technology, and APIs can be intimidating to some, but TripStack’s products are meant to be accessible for even the most technophobic travel agents. Mascia quelled any fears of the technology being too difficult. “All of TripStack’s products are offered via an extremely simple to integrate, developer-first API. Most customers are integrated within three weeks of signing on, and TripStack provides the customer with development resources to assist with every step of the integration. TripStack is also actively working to develop additional self-serve customer tooling to enhance processes around billing and offline customer service operations.

“Although the TripStack API has been designed to be extremely simple and developer friendly, it will still require a development resource to integrate. As mentioned earlier, TripStack is open to assist with all aspects of the API integration, often sending a developer to the customer’s office in order to provide hands-on support.”

Now that TripStack has found ways to make virtual interlining more accessible, it will turn its attention to solving similar travel problems. Mascia offers some insight into what to expect from the innovative company in the near future, “In just under two years we are at 88 team members and we plan to scale up further to 135 by the end of the year. In 2019 and beyond, we want to integrate more than flights. We want to be fully multi-modal, which means we want to combine not only flights with other flights, but flights with trains, buses, and ferries.”

According to the CEO, the company has a “young and tech-focused” culture that should be well-equipped to handle future challenges: “The team is eager to work on solutions and solve complex problems on products that are revolutionizing the way billions of people travel. We strive for a culture of a team that wants to solve complex problems.”

With many of the most frustrating aspects of travel being eliminated, we think it might be time to start packing our bags.

TripStack’s purpose is to provide its customers with all 100,000 direct flights and the billions of missing itineraries in one search, offering all options at the lowest possible price. 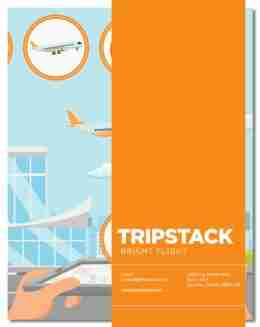