Plagued by a poor memory, Hiral Sanghavi struggled to remember items he needed when traveling. While the entrepreneur had a brilliant idea to make sure...

Plagued by a poor memory, Hiral Sanghavi struggled to remember items he needed when traveling. While the entrepreneur had a brilliant idea to make sure he didn’t leave home without travel necessities, he lacked the funding to make the project a reality. That’s where his wildly successful Kickstarter campaign came into play. So, who is Hiral Sanghavi and why is his travel jacket such a success? 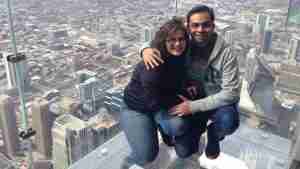 Sanghavi, an MBA student at the Kellogg School of Management at Northwestern University in Illinois, had a bad habit of forgetting essential items when traveling. Sanghavi frequently traveled by air from Illinois to visit his soon-to-be wife. He frequently forgot items he needed, which led to a search for a way to make sure he didn’t leave home without the necessities for the trip. Sanghavi’s realizated that a well-designed jacket could hold many of the items travelers frequently need during a trip but tend to forget.

There are 15 standout features Sanghavi’s design incorporates. The travel jacket is designed to hold earphones, drinks, sunglasses, passports, phones, and other travel gear. Arguably most interesting are the built-in neck pillow and eye mask for weary travelers. 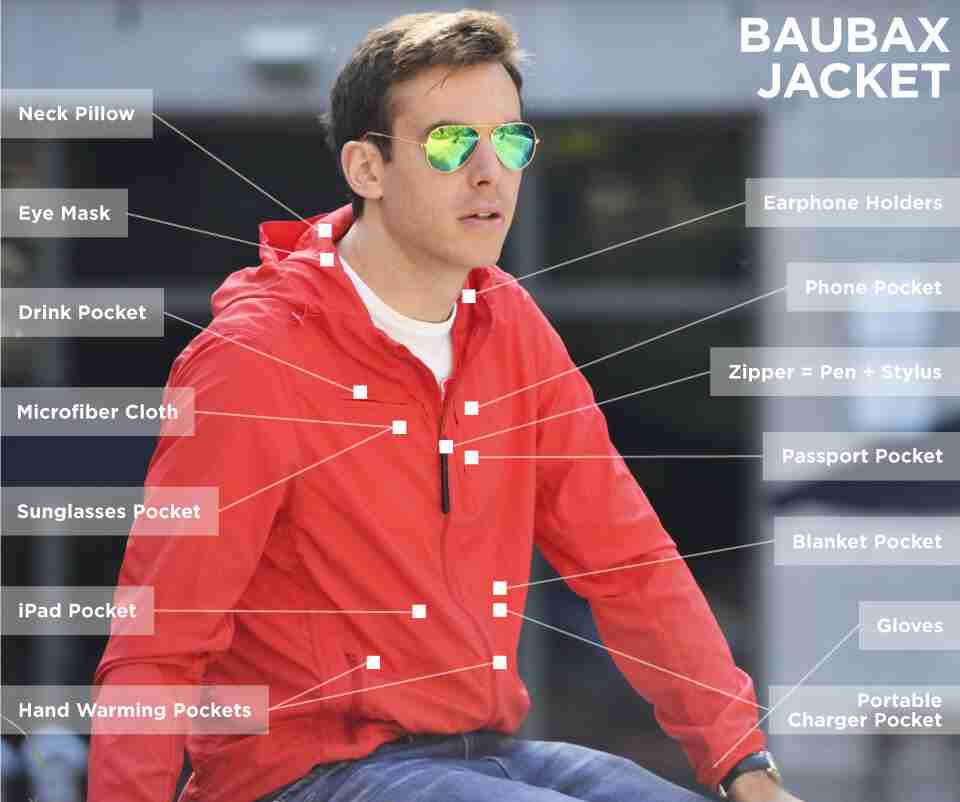 Sanghavi’s jacket comes in four styles to meet the unique needs of individual travelers. However, even with a great design, there is another hurdle that Sanghavi had to overcome—money.

Like most startups, Sanghavi needed funding to start production of his travel jacket. Kickstarter’s platform appeared ideal to the designer, and he began his campaign with a relatively modest goal of garnering $20,000.

That goal was achieved in less than a day. Sanghavi supporters pledged over $9 million, making the effort one of the most successful Kickstarter ventures on record.

Sanghavi’s experience with the Kickstarter platform is somewhat unique, but many would-be entrepreneurs fail to get the support needed to bring their dreams to fruition: only about 40 percent of campaigns succeed. Fedde suggests the success or failure of a project does not appear to be directly related to the quality of the idea, but rather the way the concept is presented to potential investors. Sanghavi appears to have found a formula that works.

While Sanghavi’s target audience is travelers, especially airline travelers, his travel jacket can benefit virtually anyone from commuters to students because the styles available meet a variety of needs.

The jacket will be available in sweatshirt, blazer, windbreaker, and bomber styles. Price points vary from $109 to $129, making the jackets competitive with outerwear from other providers. However, the features provided by Sanghavi’s travel jacket are unique in today’s market, giving his products a leg up over the majority of competitors.

The lessons learned by Sanghavi and his Kickstarter campaign are transferable to other ventures. Not only did Sanghavi’s travel jacket concept gain a significant level of support, his campaign points out the value of a carefully crafted funding effort.