How Far Can You Travel in a Tesla? 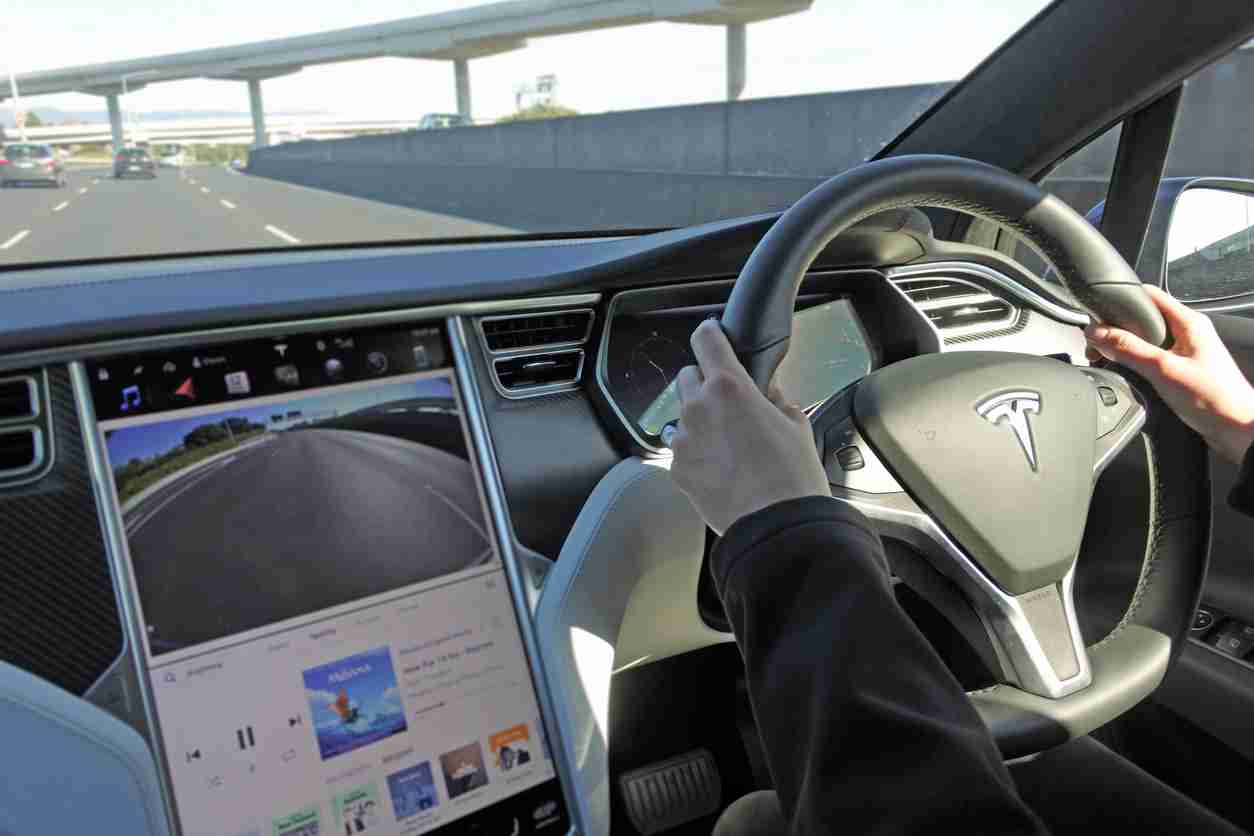 Elon Musk’s Tesla electric vehicles have been a cause of great excitement among the public since the company was founded in 2003. Due to their unique designs, environmental benefits, and high performance, these electric cars have proved to be immensely popular.

But how far can these vehicles actually travel on just one charge?

RS Components  have revealed the distance each Tesla model can go with one full charge of battery. Varying in battery size, price, and release date, Tesla vehicles vary substantially in the distance they can travel, with some models reaching 100 miles more than others, You can view the piece here.

Model S 100D has emerged as the Tesla that can travel the farthest, with the ability to travel an impressive 310 miles on one charge. Despite the stamina of this vehicle, it is not the most expensive Tesla model on offer, costing around $120,000. If it’s value for money you’re looking for, The Tesla Model 3 should be a consideration — the data reveals that this model can get you 210 miles, and costs only around $40,000. That’s the same distance that the model X 7SD can get you, but will cost you over double the price at $103,000.

This decrease in price in Tesla models is likely a reflection of Musk’s goals to open up the market for Tesla owners, as well as the technological developments over the last few years. Whereas this technology once was a novelty for the wealthy, now it is becoming commonplace in everyday life.

As the rate of technological development increases and electric vehicles become more accessible, it is likely that Tesla vehicles will become even more available to  wider selection of consumers. It’s estimated that electric vehicle ownership will balloon to about 125 million by 2030, spurred by environmental policies that encourage drivers and municipalities to purchase clean-running cars.

With the demand for Tesla and electric vehicles continuing to grow, this could be set to be the car of the future. 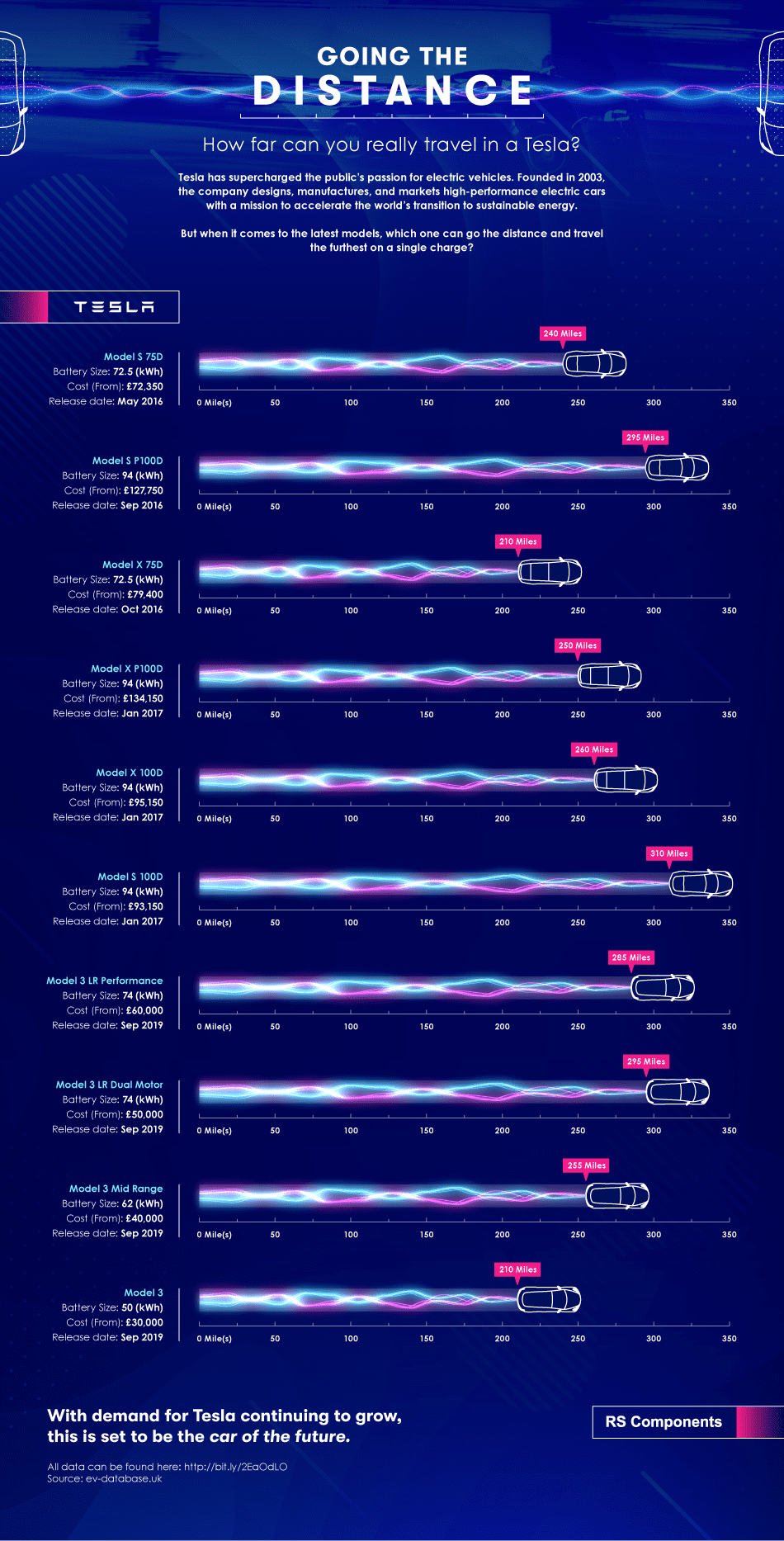