Qualities a good leader should develop

Qualities a good leader should develop 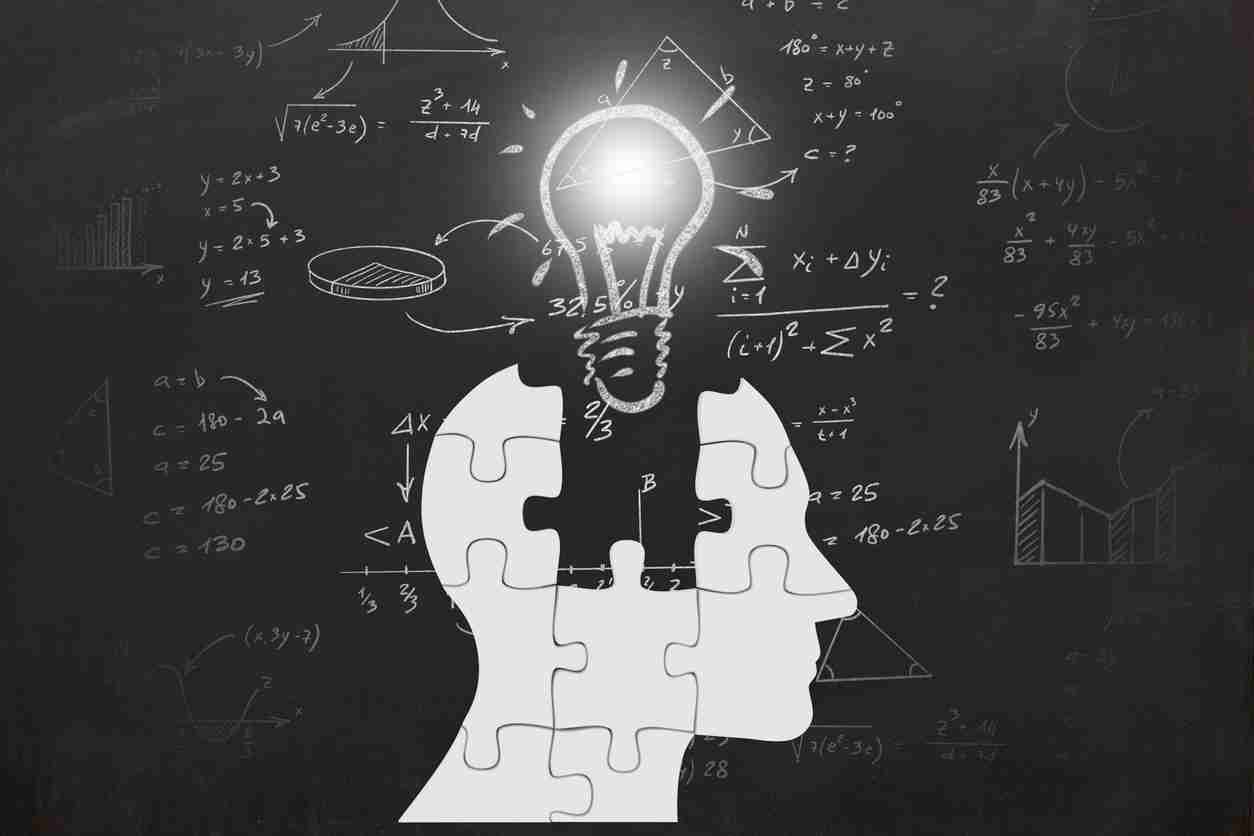 For the last couple of years, it has been impossible to think, read or discuss business without stumbling upon the topic of leadership. Everyone was talking about it but few actually knew what to say. One of the most common topics was how can managers become leaders and everything that happens in between.

It was difficult not to notice the change in the industry and it became paramount to keep up with the innovations. Any individual strives to know all about new gadgets, new software or a shiny new app, and innovations in the field of human resources should be no different.

But, what does that actually mean for you? Well, it means that it is time for self-reflection and for some in-depth introspections. Being a manager simply isn’t going to cut it anymore, even if you are a very good one. The environment requires leaders — people willing to go the extra mile.

Those that are brave, inspiring, they are changing the world and they are described as thoughtful. It seems really good on paper, however, it might be hard to understand what it actually means. In order to help you, we came up with a list of key traits that will help you become the leader you aspire to be.

There is no prerequisite — leaders simply are

One of the key traits of leaders, ones that actually make a difference is that they come from all sorts of backgrounds. They don’t care about the status quo and they do everything they can to reach a goal they have in mind. Sometimes that means going against the current and having an all-female team run a transportation company.

They aren’t taken aback by the strict rules of society, they challenge the status quo and they always take their entire teams with them. No matter where you come from, you can become a leader if you are determined enough. That means that there are no excuses – you just have to start.

Around any great leader is a team of loyal followers

Although they would never actually call them followers. Great leaders would call them leaders as well. Why is that? Well, mostly because thoughtful leaders don’t aim to create people that will blindly listen to their speeches, calls for actions and ideas, and then go and do exactly that.

The goal for them is to create more leaders, people that will keep creating a positive impact and contribute to society. Like we said, anyone, can be a leader, in their house, in their office, in their community. The more people are willing to uplift one another, the better society will be.

They know how to accept feedback — every single day

If you choose to be a leader, you put yourself in situations where you will be both praised and criticized. Sometimes for the same thing, by people whose opinions are polar opposites. Having to do that constantly can be extremely draining if you let it get to you. Leaders don’t.

Any good leader knows that everyone is entitled to their version of events and their perspective. They take every compliment and reprimand with a grain of salt, and use it to further improve their behavior. Leaders get to high places but not letting others tear them down, and by not letting the praises get to their head.

They simply accept every feedback, adjust their behavior if needed and go on with their mission of creating a positive impact on the world around them. If you aspire to be one of them, don’t focus on the world, focus on yourself first.

Michael has been working in marketing for almost a decade and has worked with a huge range of clients, which has made him knowledgeable on many different subjects. He has recently rediscovered a passion for writing and hopes to make it a daily habit. You can read more of Michael’s work at Qeedle.