How Traffic Offenses Can Stop You from Driving

Speed cameras in Chicago issued nearly 3 million tickets last year, a figure that is more than the number of residents in America’s third largest... 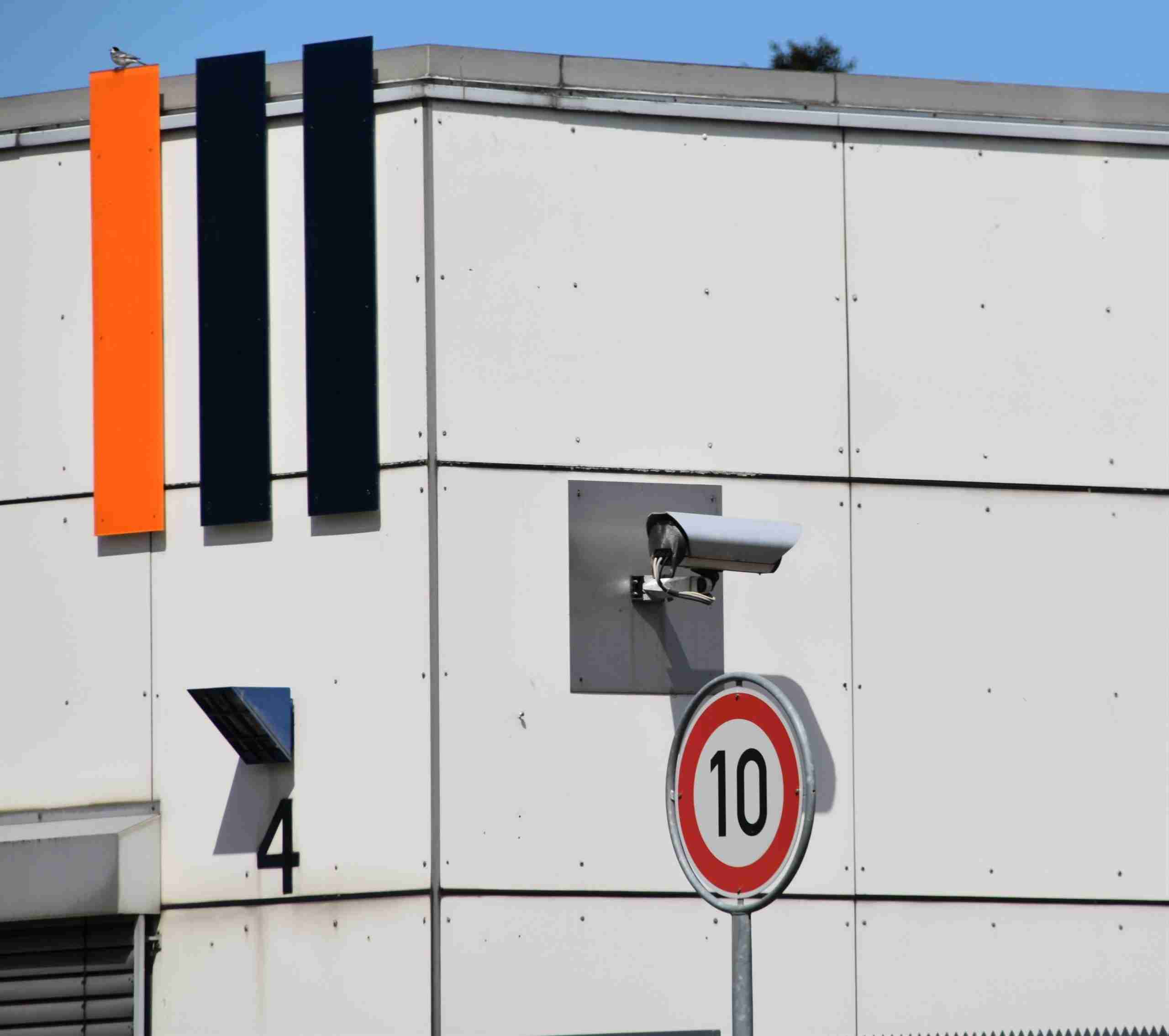 Speed cameras in Chicago issued nearly 3 million tickets last year, a figure that is more than the number of residents in America’s third largest city. Unfortunately, fatal crashes still increased despite enhanced policing and surveillance. According to the National Highway Traffic Safety Administration (NHTSA), speeding played a role in 26% of fatal crashes, 12% of injuries, and 9% of property damage across the nation in 2019. Traffic violations have many consequences including loss of life, injuries, and property damage. Drivers who violate road traffic rules and regulations can face penalties and fines for their actions. Repeated and serious violations result in increased insurance premiums, withdrawal of license, and even criminal cases. If your business relies upon your vehicle or fleet then you cannot risk the impact of driving offences.

Driving under the influence (DUI), vehicular homicide, and reckless driving are very serious offenses. They are considered misdemeanors or felonies. If you committed a felony, it could lead to prison time in addition to hefty fines. Alas getting behind the wheel when you’re under the influence of drugs or alcohol affects your judgement and impairs your reaction time to obstacles or road hazards causing accidents and collisions. Even if you are unharmed from the accident or were lucky enough to sustain negligible injuries, your passengers and other motorists might not be. They will need expensive medical and therapy treatment from sustained injuries as a result of the accident. Absences from work also implies loss of productivity and income. Mental trauma is also a real and difficult outcome.

Unfortunately, too many traffic tickets have a consequence on your insurance premiums. You will be considered high risk if you accumulate traffic tickets. As a result, insurance companies will increase the amount that you need to pay for coverage. Furthermore, states may even require submitting proof of the minimum insurance that you pay which is usually a third-party liability insurance.  For example, SR-22 Insurance Chicago form must be filled and filed with your auto insurance company stating that you have the minimum liability coverage. It is usually required after drivers are convicted of a major traffic violation or felony and their licenses are suspended or withdrawn.

Speeding and stop sign violations are in most states considered infractions or civil offenses. They are regarded as the least severe of all traffic violations. They cannot also be considered serious enough to warrant jail time. However, there are some states which consider these infractions serious and may even attract jail time.

If you are issued a ticket for speeding or failed to stop at a stop sign, then you are likely to receive a fine for your action. Many states have a list of traffic violations and a corresponding fine. Fines range between $100 to $500. Traffic citations need to be paid and failure to do so, will attract an additional fine. It is not uncommon for a driver to ignore traffic tickets and citations, but these will pile up and you can get a nice surprise if you do not settle your fines on time.

Fines and penalties are the most common consequences of a personal accident or traffic infractions. In some states, the driving points system is enforced. Hence, for every rule that you break, you might lose a point or points depending on the severity of the traffic violation. Depending on the states where you are in, you might be required to take a driver’s education course if too many demerit points go on your driver’s record.  At worse, you may even face a license confiscation or suspension. For people who rely on their cars to get to work, the news is devastating as it will affect their mobility. However, you may be given a ‘hardship’ or ‘restricted’ license for driving to and from work or school.

If you’re lucky though, you might just be slapped with a high fine and then allowed to get your license back. Traffic courts may also decide to send you to traffic school which serves as a refresher course to behave properly and safely on the road. In some cases, going to school may prevent confiscation of licenses or limit the drastic increase of insurance premiums. Nonetheless, road violation convictions are going to attract penalties, demerit points, and traffic school.

Road traffic incidences can have several consequences. For lighter infractions, you will just pay the fines and hope that you don’t do anything else that can affect your record, add demerit points, or incur penalties. Given that the punishment for serious traffic offenses can be life changing, it is prudent to avoid DUI, reckless driving, and traffic homicide for the consequences are far reaching from higher insurance premiums, loss or suspension of license, and the dreaded jail time.