What impact will the trade war have on the food and beverage sector?

What impact will the trade war have on the food and beverage sector?

The continued trade war between the United States and China is beginning to hit the American food and drink industry hard, according to new figures on US exports. During the week ending August 15, just 6,900 metric tons of pork farmed in America had been exported to China this year, compared with 19,484 metric tons over the same week last year.

The figures further serve to underline the impact of Chinese tariffs on major US food exporters, giving a boost to other nations that are filling the gaps for China instead. With tariffs ramped up by the Chinese on items such as soybeans, wheat and even frozen seafood – in retaliation to President Trump’s new levies on Chinese-made goods – the impact is that other major economies are profiting from America’s misfortune.

German and Spanish pork farmers appear to be reaping the rewards of increased exports to the Far East, while neighboring Canada is benefiting from a growing number of lobsters being consumed by the Chinese. In South America, Brazilian and Argentinian soybeans are being procured by the People’s Republic instead of those from the US. For some time, there have been concerns that President Trump’s hard-line approach with China could cause more economic damage than good, with those who trade FX finding the US dollar increasingly volatile against other foreign currencies. In the last few years, the dollar has experienced severe fluctuations against the euro, falling from highs of €0.96 to the dollar in December 2016 to €0.80 in January 2018. Although it has recovered steadily since, it has fallen sharply of late due to the severity of the trade war.

Prior to the escalation of the US-China trade war, China was the second biggest importer of American lobster, harvested in Maine’s iconic sector. In H2 2017, China paid $128.5 million on Maine lobster alone, while its investment in Maine lobster soared further still by 169 percent in H1 2018. Unfortunately, as the tariffs began to hit on Chinese and US exports, Maine’s lobster industry was one of the most affected in the US food and beverage sector. Exports quickly fell by 80 percent by the end of last year leading to state officials from Maine writing to President Trump urging him to support the state’s proud industry.

Unfortunately for Maine’s lobster industry, it’s simply unable to meet the continuing demand for lobster among the Chinese, who refuse to pay 45 percent tariffs on importing them. Instead, the Chinese have looked north to Canada where similar species of lobster are being harvested in New Brunswick and Nova Scotia. It has become a similar story for farmers of yellow soybeans across the US Tariffs on yellow beans have soared to 33 percent from the US, so the Chinese have shopped elsewhere and are sourcing them from Brazil and Argentina at greatly reduced tariffs of 3 percent.

However, a recent survey of 400 American farmers, undertaken by Indiana’s Purdue University, discovered that almost three-quarters (71 percent) of US farmers believe that new government subsidies are offsetting the economic tremors of rising export tariffs to China. Exactly the same figure anticipated that the trade war is unlikely to reach a conclusion anytime soon. The vast majority (58 percent) of US farmers surveyed also expect to receive additional financial aid from the government in the next 12 months.

Despite the fact that the majority of farmers seem content with the level of government bailouts, which will total $16 billion, it’s been confirmed that this figure is much greater than the income Trump has generated on increased tariffs on Chinese imports. 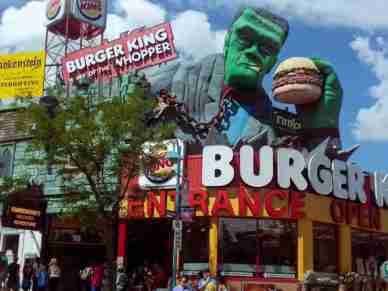 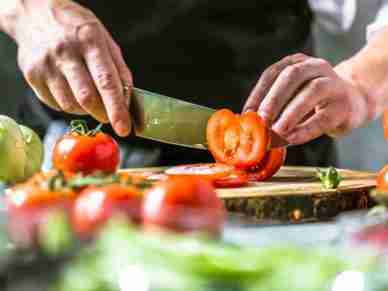 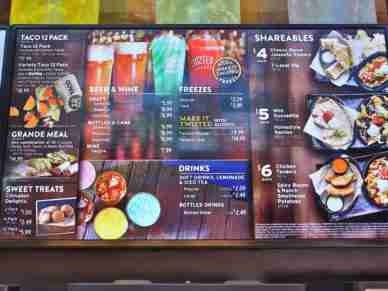 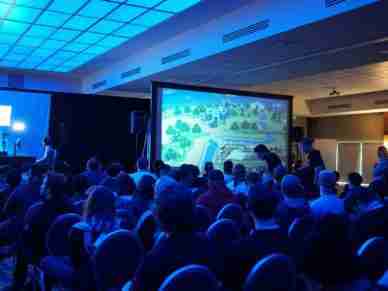 How to Elevate Your Next Corporate Event 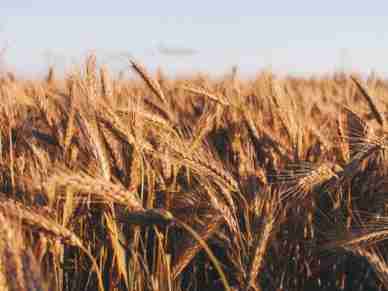 Conflict between leading grain producers has worldwide impactAbout a third of the world’s wheat exports come from Russia and Ukraine, making the former’s invasion of...