The U.S. trade deficit for goods topped $1 trillion — $1.08 trillion, officially — for the first time in history, a milestone that came amidst an economy attempting to rebound from struggles caused by the pandemic. 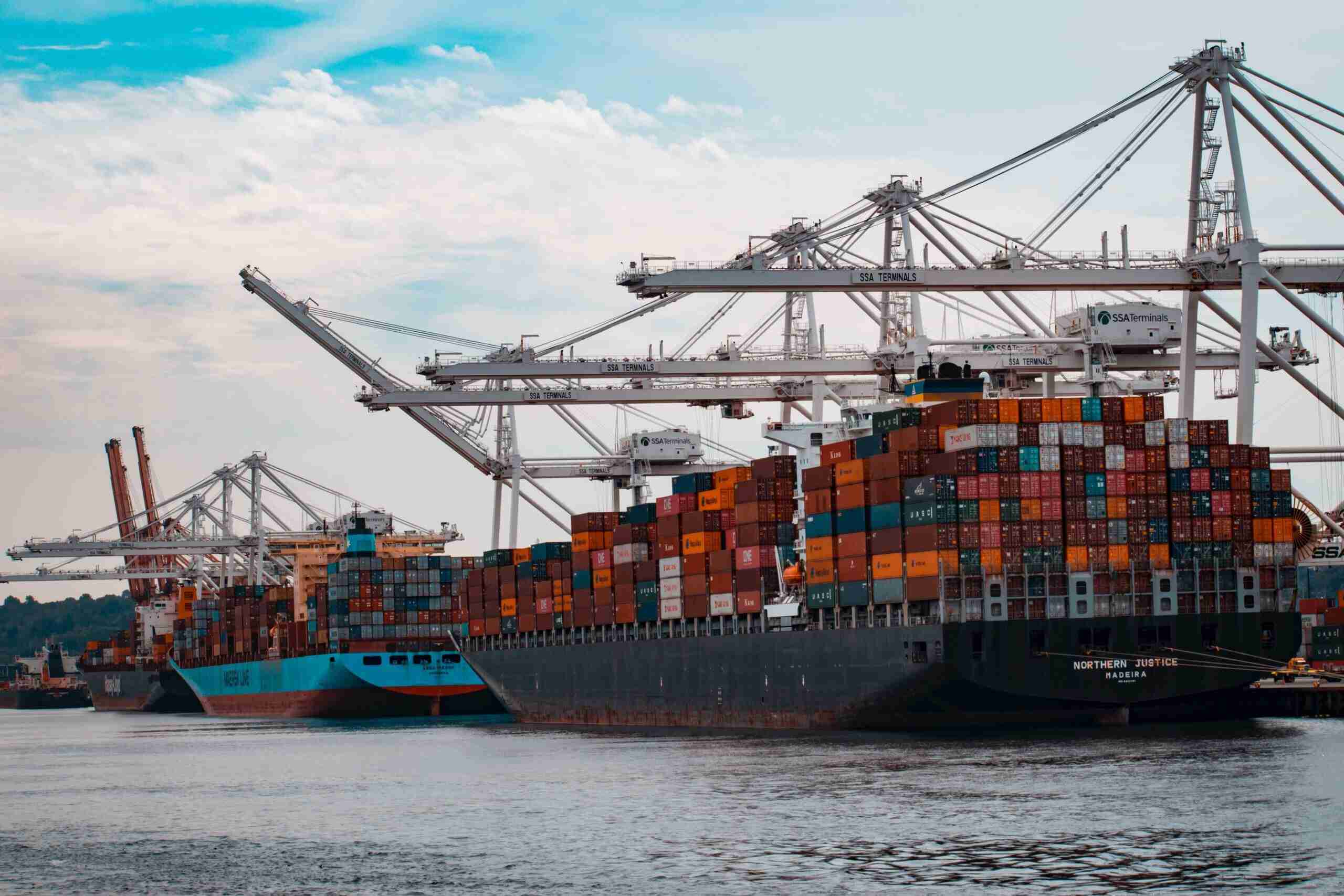 The deficit for goods was up from $893.5 billion in 2020, according to MarketWatch. The international trade deficit increased by 3% in the month of December, meanwhile, according to the Census Bureau, the largest ever single-month increase.

The increase brought the international trade deficit to $101 billion, the first time it has ever topped the $100 billion mark, according to Reuters.

“Strong demand and shifting consumer preferences during the pandemic led to a surge in imports that continues to outstrip exports and is contributing to all-time highs in the deficit,” Rubeela Farooqi, chief U.S. economist at High Frequency Economics, told Reuters.

Part of the increase in the trade deficit can likely be attributed to the economy attempting to rebound from the earlier negative impacts from the pandemic.

Government stimulus checks given to a large number of Americans received during the pandemic also likely contributed to the bounce-back.

At the same time, the demand for exports from the U.S. did not increase, likely because other countries are still attempting to rebound themselves from economic difficulties caused by the pandemic, according to MarketWatch.

Imports on goods, meanwhile, rose by 2% in December to bring the total to $258.3 billion, while exports of goods increased 1.4% last month, reaching $157.3 billion, according to the Census Bureau.

“It will likely take time for the supply-chain issues to ease, which could keep U.S. good inflation elevated,” Ryan Sweet, a senior economist at Moody’s Analytics, told Reuters.

The latest Census Report comes a day before gross domestic product data from the fourth quarter is to be released, according to Reuters.