These Are the Toronto Tech Moguls Making Waves

Thanks to its strong talent pool, central location, world-class facilities, and excellent government incentives, Toronto has developed into one of North America’s hottest tech hubs,... 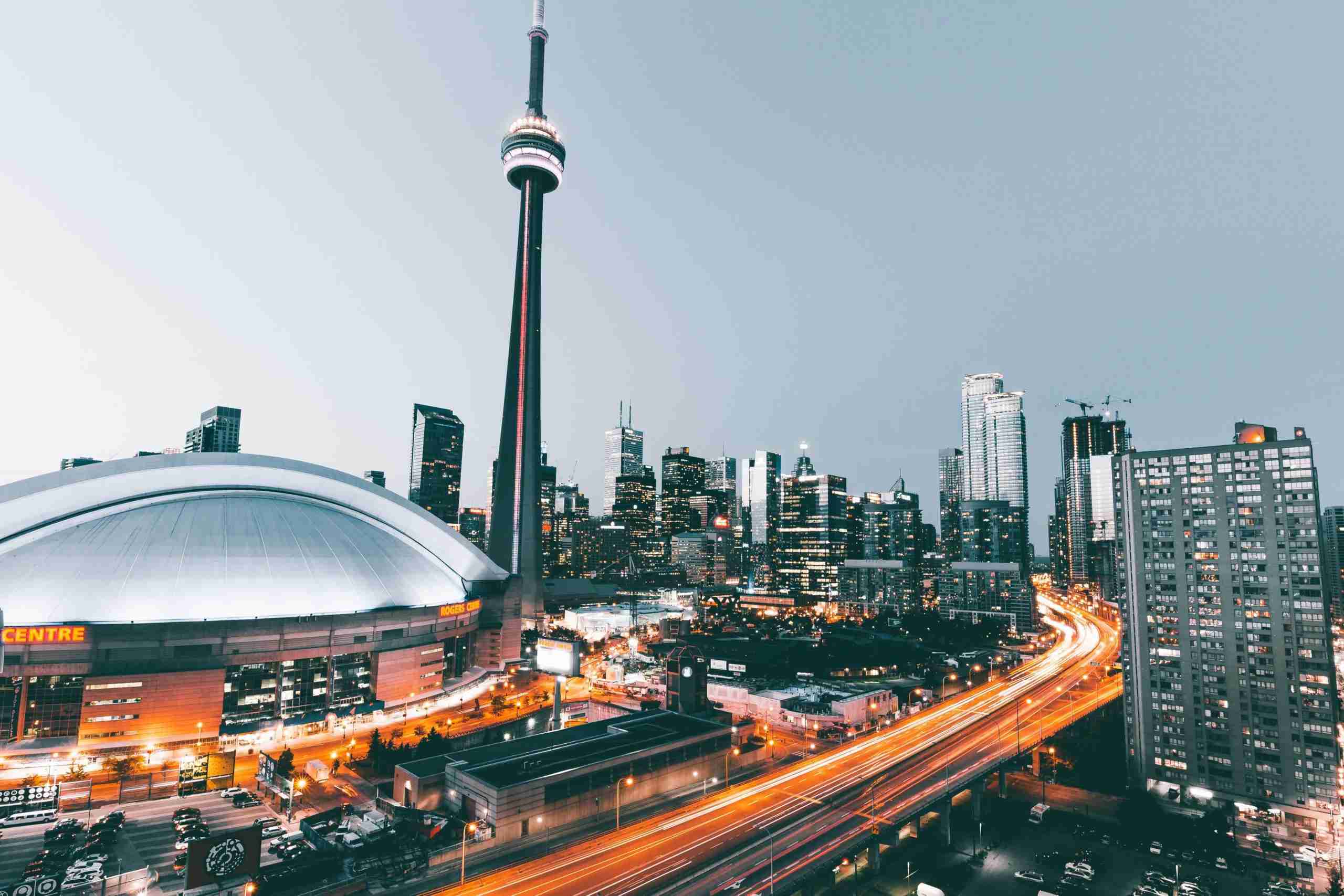 Thanks to its strong talent pool, central location, world-class facilities, and excellent government incentives, Toronto has developed into one of North America’s hottest tech hubs, producing some of the world’s brightest innovators.

These visionaries are not only disrupting their sectors with ground-breaking technology but reshaping lives with their unique products and services.

Mogul Regan McGee made waves when he created Nobul, an online real estate marketplace that continues to disrupt the industry with its consumer-centric take.

McGee shared with Toronto Life how the idea for his innovative real estate platform was born. “I was having lunch with a colleague at Union Social back in 2016, and we started talking about new technology in real estate. The conversation snowballed, and I had an epiphany: ‘Why not flip the industry on its head?’”

On Nobul, verified top agents compete for a client’s business in real-time. In addition, agent reviews, commissions, and statistics are transparent to users. Compare this to conventional marketplaces where clients are often at an agent’s mercy.

“Instead of having to search high and low for a good agent, home buyers and sellers create online profiles, and interested agents come to them with proposals,” McGee shared. “Like Airbnb and Uber, Nobul runs on customer reviews, so before users commit, they can see what other people are saying about agents.”

Nobul recently hit a significant milestone by completing $5B in sales. The leaders of Nobul believe the platform will expand its footprint throughout North America as they continue to invest in the technology aggressively.

Critics often describe Jiffy as the Uber of home maintenance. The popular app connects users with trades people like locksmiths, electricians, plumbers, landscapers, and technicians for jobs around the house. Like Uber, the professionals are verified, and the rates are transparent.

According to Canadian Business, Jaimie Grossman and his brother-in-law Paul Arlin came up with the concept for Jiffy after the former struggled to find an electrician for his new home. The pair later brought in investment banker Ryan Shupak as a third co-founder.

When Research in Motion rejected Ted Livingston’s suggestion that BlackBerry Messenger go cross-platform, he took matters into his own hands. The former Blackberry intern launched his own platform, Kik, which became a hit with younger users due to its anonymity features.

Kik boasts 15 million monthly active users today, and nearly half of these users are from the United States.

Despite being one of Canada’s first tech unicorns, Kik has not been without its controversy. In 2013, Kik settled a lawsuit with Blackberry over patent infringement. In 2018, international media outlets began reporting cases of abuse on the platform.

In 2019, Ted Livingston informed users that Kik Messenger was shutting down in a blog post. However, the decision was soon reversed, and California-based company MediaLab bought Kik shortly after.

When Michele Romanow co-founded the Toronto-based Clearbanc (later renamed Clearco), the tech entrepreneur made the 100 Most Powerful Women in Canada list in 2015. It wasn’t her first successful undertaking. Before launching the lending firm, she had created thriving online companies like Buytopia and SnapSaves.

In 2015, the entrepreneur also became the youngest Dragon on Dragon’s Den. Half a decade later, Romanow hit unicorn status, with Clearco having invested over $2B into over 4,500 companies.

These are just some of Toronto’s most exciting tech innovators. As one of the world’s biggest tech hubs, it’s not surprising that the city fosters creativity.