Russia recently forfeited its title as the world’s top natural oil and gas producer, handing it over to the United States. This new number one...

Russia recently forfeited its title as the world’s top natural oil and gas producer, handing it over to the United States. This new number one signifies a major shift in the energy landscape and is a direct result of the success of the U.S.’s shale fields. 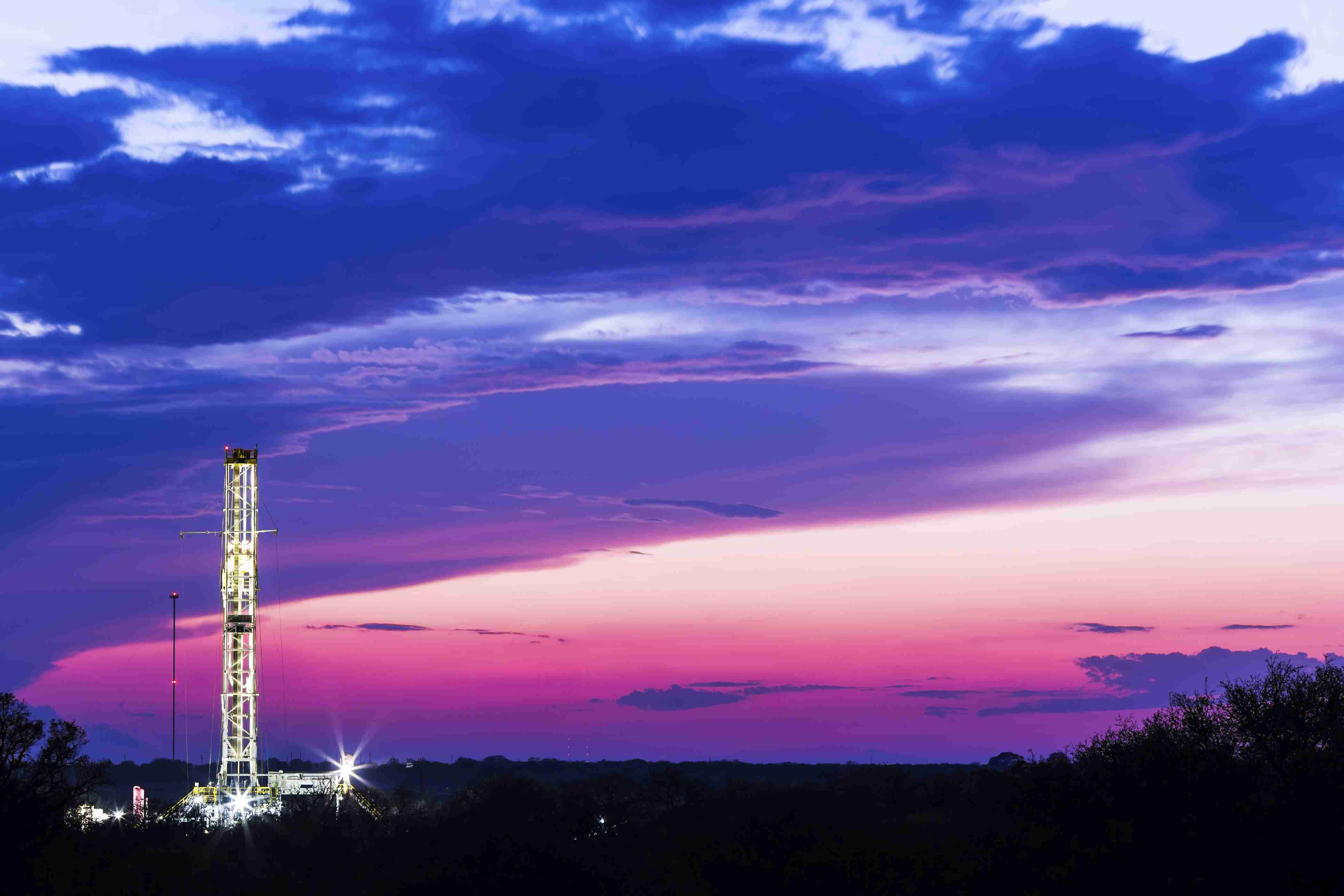 The United States now holds the title as the world’s largest driller, a trend that allowed the largest world economy to decrease their imports. As a result of this increase in drilling, energy prices around the world dropped and America witnessed movement in its priorities when it came to foreign policy.

“We are truly witnessing a changing of the guard of global energy suppliers,” said BP Chief Economist Spencer Dale. “The implications of the shale revolution for the U.S. are profound.”

BP’s review also shows the pace of energy demand growth within China has slowed considerably. It’s now at its slowest rate since the late 1990s when the region’s financial crisis took place. Experts believe this is due to the country’s desire to minimize its alliance with heavy industry and the slowing of the country’s economy.

“Growth in China’s most energy-intensive sectors, such as steel, iron and cement—which had thrived during China’s rapid industrialization—virtually collapsed in 2014,” said Dale.

Changes in the Economy

The U.S. has witnessed changes in the economy due to the boost in gas and oil production. Thanks to cheap fuel and the U.S. producing around 90 percent of the energy it used in 2014, manufacturing continues to return to the country.

Imports in 2014 accounted for one percent of the gross domestic product, BP’s report announces. Eight years ago, prior to the financial meltdown, energy imports made up roughly half of the current account deficit, which is five percent of GDP.

Shale drillers, including Chesapeake Energy Corp. and Exxon Mobil Corp., have more than doubled what they spend on shale drilling over the past five years, shelling out approximately $120 billion in the U.S. last year. The decrease in global demand along with the increase in output has led to a reduction in prices for crude oil, which are down roughly 40 percent in the last 12 months.

Most output continues to work at the reduced prices, although some producers are now being forced to shut in “frothy activity”, as reported by Bob Dudley, BP’s chief executive officer. The amount of rigs operating in shale fields has decreased by half since they reached their highest point in October, and this figure is expected to become more stable in the next few months.

American’s oil output increase allowed the country to surpass Saudi Arabia in terms of crude oil production, and it’s the first instance in which any country has increased by a minimum of one million barrels each day for three years running. Canada and Brazil also witnessed record production in 2014. As a result, OPEC opted to move from price support and more to defending market share. 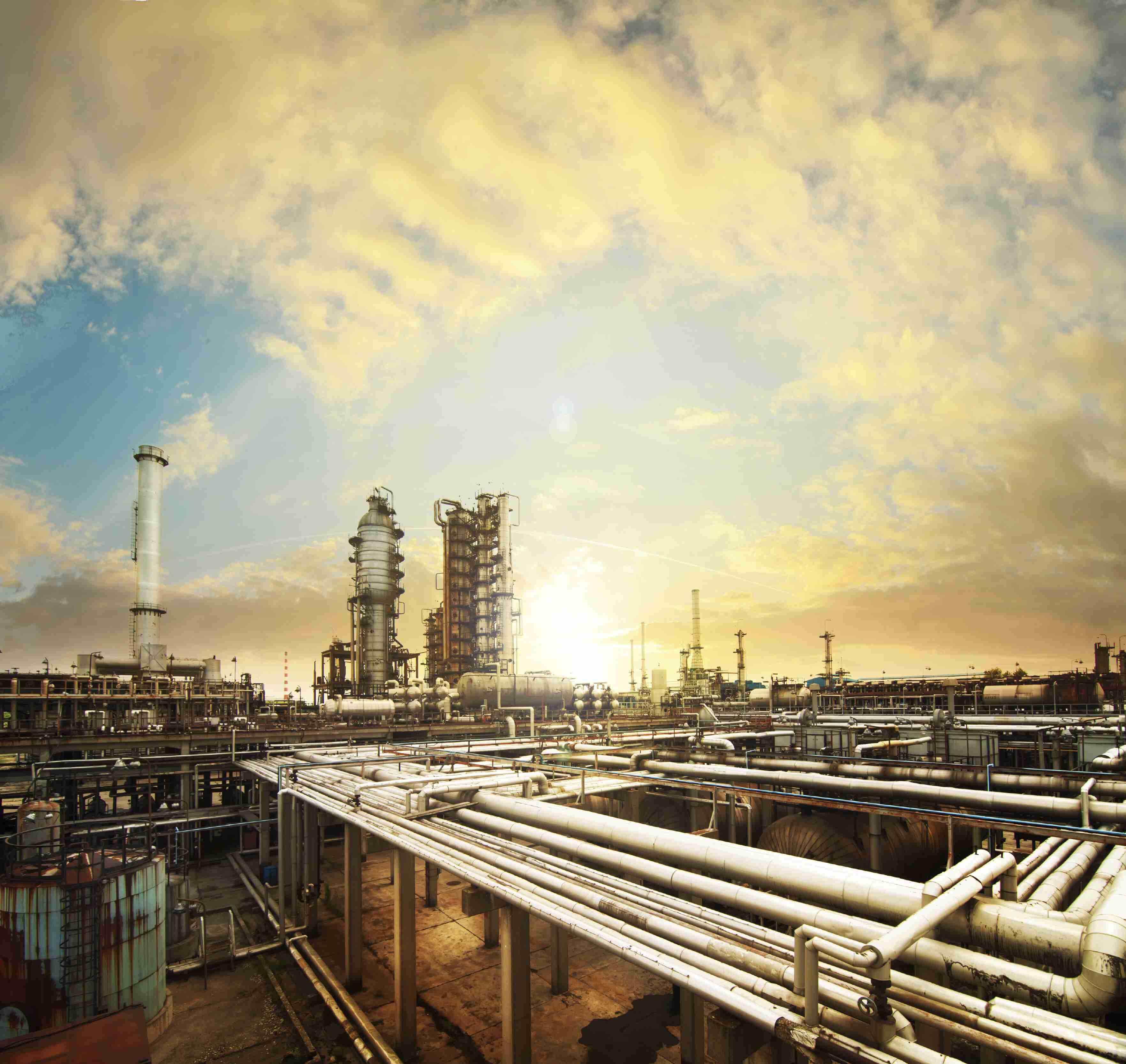 Countries not part of OPEC are responsible for all global consumption net growth, with China accounting for the biggest growth in consumption. In contrast, developed nations reduced their oil consumption, yet natural gas consumption around the globe has increased. Coal consumption also increased, although slower than the 10-year average annual growth.