The Top Funded Food and Drink Startups in the U.S.

We explore the hottest food and drink startups in America.

We explore the hottest food and drink startups in America. 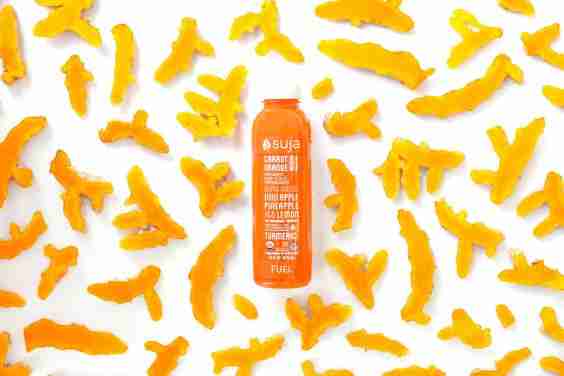 Living in Southern California, I’ve witnessed the white-hot growth of local beverage startup Suja Juice firsthand. What once was an unfamiliar drink brand that caught my eye during community events is now in most grocery stores. One of my beloved Lakers players was even sipping it in front of the press during his exit interview a few days ago.

San Diego-based Suja was listed as Forbes’ second most promising company in the U.S. Its founders, Annie Lawless and Eric Ethans, originally ran a juice home-delivery service, relying on store-bought produce and repurposed coconut water bottles, and launched  Suja in 2012.

In 2015, Coca-Cola purchased a 30 percent stake in Suja estimated to be worth $90 million. Goldman Sachs also invested a 20 percent stake worth $60 million. Suja beverages are now sold at 10 national retailers including Whole Foods, Publix, Target, and Albertsons.

Suja’s stellar growth accompanies many other national food and drink startups experiencing monumental growth. We explore the hottest in the country.

Beyond Silicon Valley
Sure, when one thinks of tech startups, Silicon Valley primarily comes to mind. U.S. food and drink startups are actually popping up and thriving in surprising regions.

One example is Colorado, CB Insights shared, “Due in part to the influence of Colorado-based food investors such as Boulder Food Group and Boulder Investment Group Reprise (BIGR).” 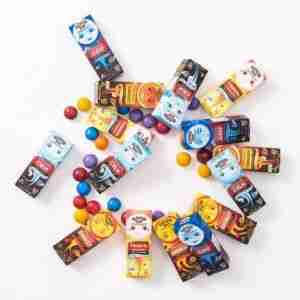 One budding example is my favorite candy maker at the moment: Boulder’s own Good Day Chocolate, who Boulder Food Group has partnered with, along with other early-stage food and beverage consumer product companies. Good Day specializes in one of 2017’s major food trends, blending wellness-oriented, pharmaceutical-grade nutraceuticals with fair-trade chocolate.

(What more could a millennial want, am I right?)

The most well-funded company that made the list calls New York home. The company behind Vita
Coco coconut water, All Market,  has established itself in the industry after beginning with a seed round over a decade ago. 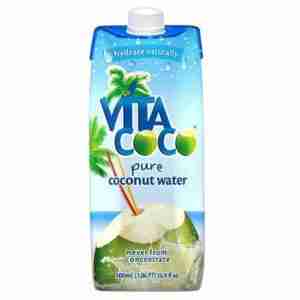 In 2014, it progressed to a $165 million investment from the Reignwood Group—Red Bull China’s parent company—which estimated All Market to be valued at $665 million.  All Market has currently raised $208 million.

No startup outside of New York and California has raised over $100 million. 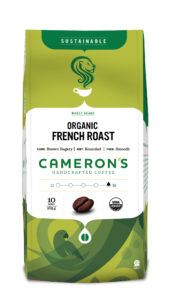 Third place kicks off a major drop-off in “the war chests of food and beverage startups” when it comes to other states. Virginia, takes third and is home to the state’s most well-funded startup Shenandoah Growers,

The fresh herbs company has raised $47 million from Middleland Capital and S2G Ventures, among others.

Minnesota ranks fourth with Cameron’s Coffee, which raised $44.5 million in private equity during 2014.

Next is Colorado with NextFoods—a beverage startup known for probiotic juices under the brand GoodBelly—which raised $24 million from Maveron and Emil Capital Partners. 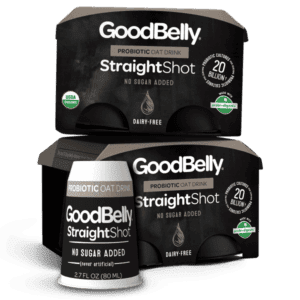 Mapping Success
“We looked at private, active companies which have raised equity funding since 2012, and we looked solely at companies making and selling consumer packaged foods and drinks,” CB Insights shared.

A good number of food and drink companies are mainly funded by revenue, so therefore less reliant on venture capital or equity fundraising.

Also, some states didn’t have any investor-backed food and drink startups—signified by gray in the map below. CB Insights’ full company list follows: 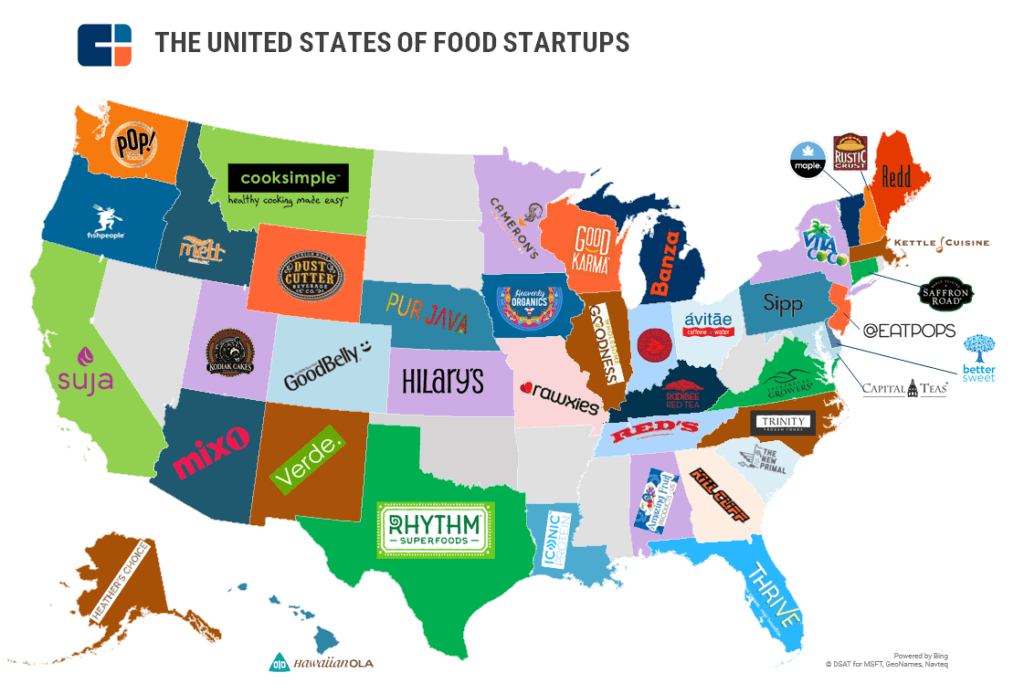