The Top Economic Threats to Every Country

New research reveals each country’s biggest danger to its economy

New research reveals each country’s biggest danger to its economy 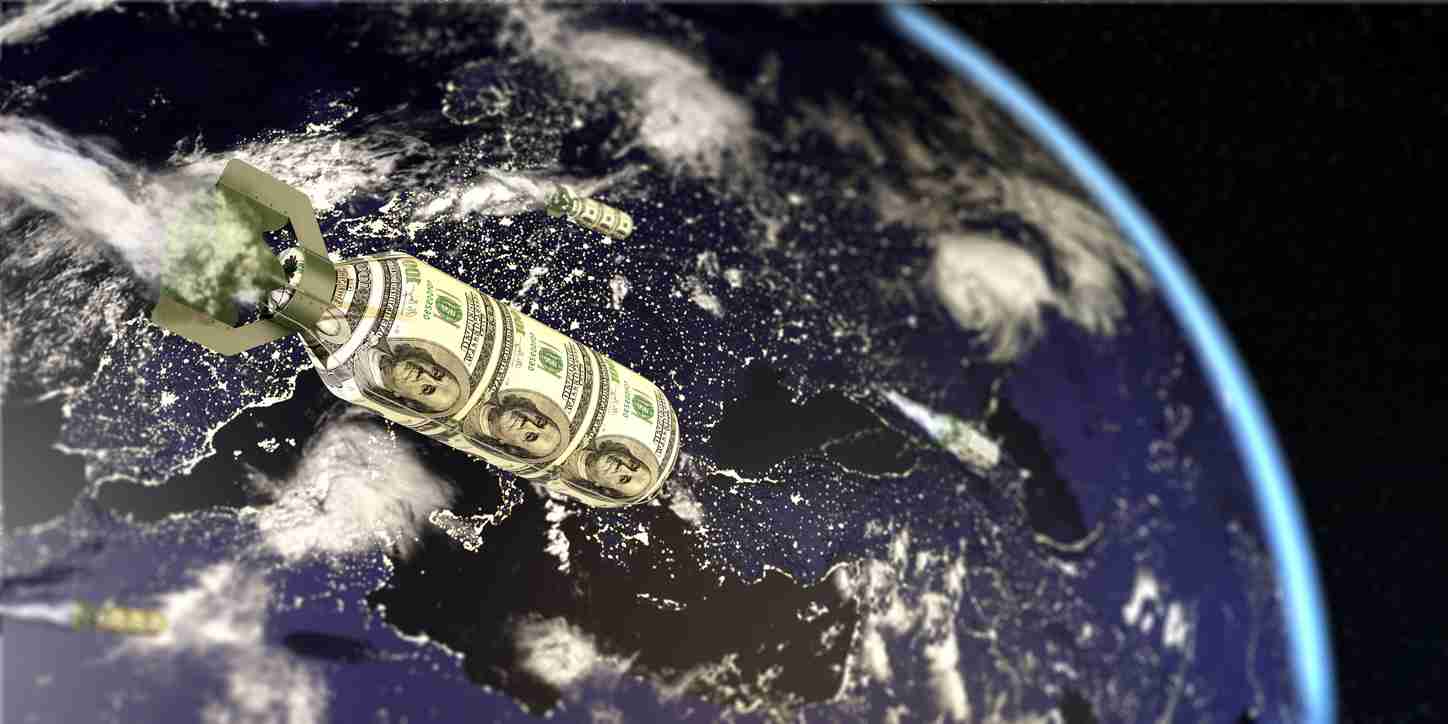 There are countless predictions over what will be the next biggest threat to our economy, from risk of international conflict to failure of national governance, cyber attacks, and even natural catastrophes.

Using World Economic Forum data, RS Components has mapped out the biggest risks to every country’s economy. Although the global economic outlook is stable right now, risks are always looming on the horizon. Question is, are we implementing the correct precautions to ensure we avoid these economical disasters as much as possible?

You can view the map here. The biggest threat to economies across the world are:

Blasted across the news in the last few years, fears of cyber attacks has been on the rise, now becoming the biggest risk to both the UK and the US economy. Cyber attacks pose a threat to a country’s ability to carry out secure financial transactions, and can instill fear among the public extremely quickly. The impact these attacks can have on so many individuals makes this a threat really felt by the public, showing the power of web-based terrorism.

One such attack includes that of UK telecommunications provider TalkTalk who suffered a high profile data breach after falling victim to cyber hackers in 2015. The company lost £60 million and over 100,000 customers as a direct result of the incident.

As a result of these threats, both the public and private sector are currently investing millions of dollars into installing cybersecurity and ensuring companies and individuals feel safe on the web.

Other issues that threaten country’s economies include: failure of national governance, which impacts the likes of Greece, Ireland, and Croatia; natural catastrophes affecting Iceland and China; and energy prices which are the biggest risk to Australia.

Will these countries manage to avoid the biggest threats to their economy? 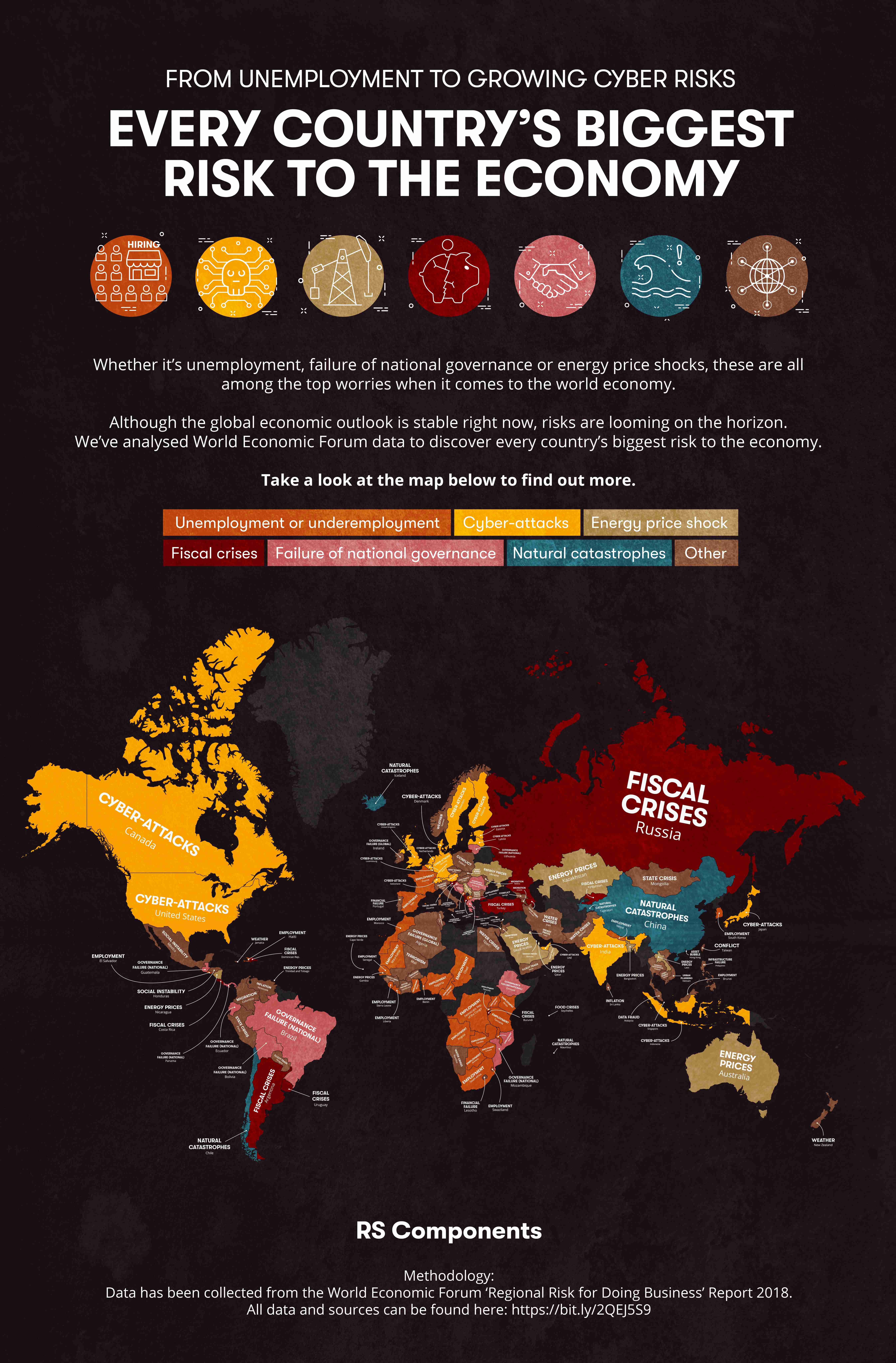