Which Countries Use the Most Mobile Data? 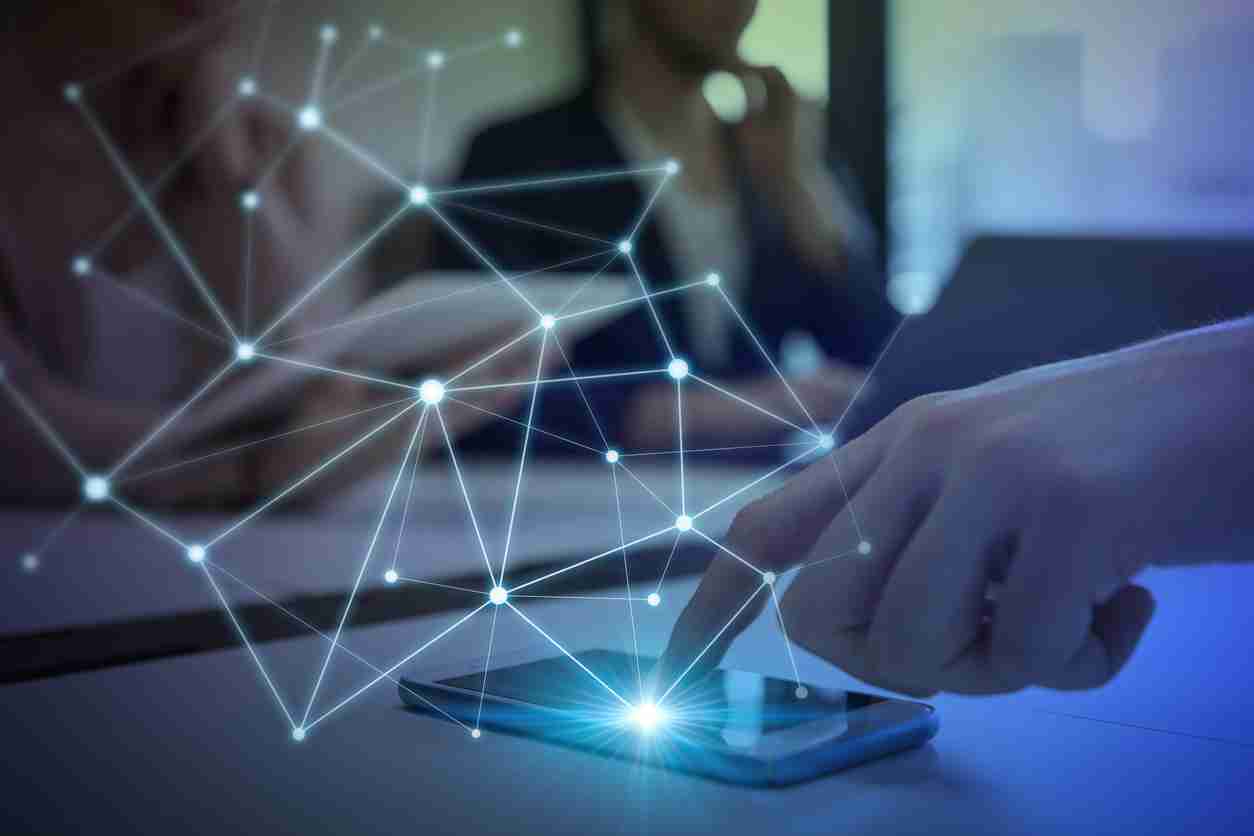 As we all know, the amount of time people spend glued to their screens has substantially grown over the last few years – research shows that the average person in the UK spends more than a day a week online, twice as long as 10 years ago. In a recent report by Ericsson, it was predicted that between 2016 and 2022 the mobile data traffic generated by smartphones will increase by 10 times.

But how does our mobile data usage compare to other countries around the world?

RS Components has analysed the OECD countries to see which are the most data-hungry and lead the way in data usage – you can take a look at the piece here.

Below are the countries that spend the most time on their mobiles (Gigabytes used per capita):

One reason for the seemingly lower usage of data, may be that according to recent research, UK users have been found to pay some of the highest prices for mobile data in the world. The research found that the average price per gigabyte for mobile data was £5.12 ($6.66), with the most expensive UK data SIM you can buy costing an eye-watering £43.75 ($56.87) per gigabyte.

Interestingly, 9 of the top 10 countries using the most mobile data are located in Europe: Finland, Austria, Latvia, Lithuania, Denmark, Sweden, and Ireland. Korea is the only non-European country in the top ten, using 5.11 GB per capita a month.

Data-hungry Finland were also found to be one of the cheapest European countries for mobile data, costing only $1.16 (£0.90) on average per gigabyte of mobile data in the country.

How much mobile data does your country use? Find out in the graphic here.