The World’s Most Philanthropic Billionaires

The billionaires doing the most with their immense wealth

The billionaires doing the most with their immense wealth 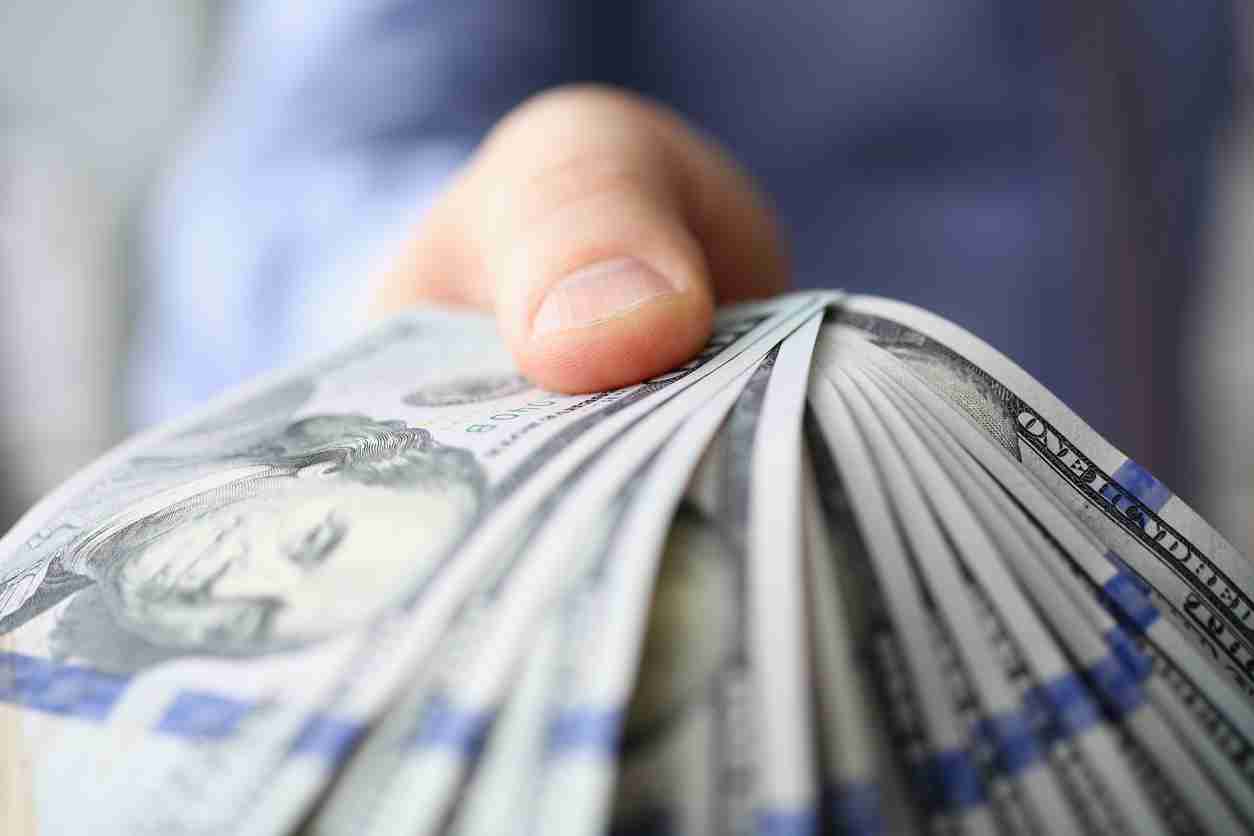 Do you ever wonder how much the richest business people donate to charity? Compare the Market asked themselves the same question.

In their latest study, they looked at just how charitable the world’s billionaires are. The ten most generous billionaires have a combined net worth of $491.2 billion and between them. These ten have also donated at least $109.7 billion in their lifetime so far, claims the report, which you can find here.

Analyzing their net worth, the amount donated and the percentage of earnings that have been given away over a lifetime, the data showed which billionaire causes the most generous support.

And here are the top three philanthropic female billionaires.

Compare the Market looked at the percentage of earnings that billionaires donate, but what about the average person?