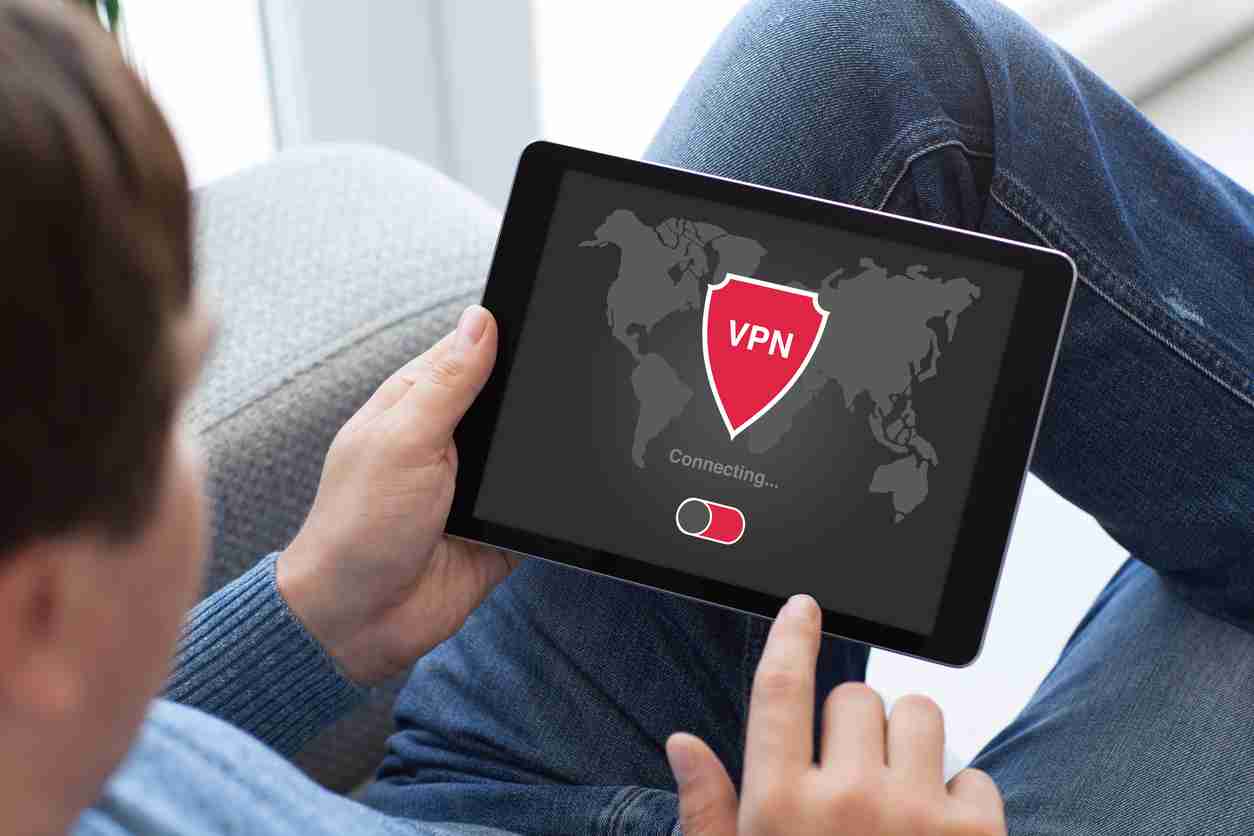 The internet is inundated with new companies, services, and opportunities every day. There’s always an innovative group that wants to serve a new type of customer, or someone who thinks they have a better idea.

If you need to secure your internet connection, there are a lot of Virtual Private Networks (VPNs) on the market. Here are the top 5 mobile VPN apps for Android and iOS, along with a few details to help you make the right choice.

Why Does VPN Choice Matter?

There are a lot of Virtual Private Networks on the market. This is because technically, any fly-by-night kid with some networking knowledge can create a way to route internet traffic with someone else’s tools.

The problem is that there’s more to VPN security than slapping on encryption and pushing your data somewhere else. There are always people trying to get into the VPN for various reasons.

Some VPN attackers want to figure out what their enemies are doing in the VPN. Whether it’s personal adversaries, law enforcement, corporate, or military groups, any hacker with a shred of dignity will at least try to break in (if not to test their skills, then to see if the door just opens with no real security at all).

Your VPN service needs to be competent, but they also need to be honest. How do you know that your VPN service isn’t accepting your business and money, then reading all of your data to pull an elaborate scam? They may even be skilled and mostly honest, but willing to sell your data to a partner they think you should trust. Shouldn’t you get a say in that?

It’s difficult to dig into a VPN app service’s performance and honesty without being a cybersecurity professional yourself. Although there are a few bad behaviors to keep an eye out, there are no quick tips to help you pinpoint a cyber-thief hosting your VPN if you don’t already have some networking knowledge.

Instead, you’ll need to start with reviews and testimonials. Although it’s possible to fake reviews, you can perform a bit of research by looking up YouTube videos asking around tech communities such as forums or chat rooms.

What counts as bad VPN behavior? “Stealing your data” or “giving up your location” are fairly obvious, but what does that entail?

Here are a few betrayals, broken promises, and simply bad service behaviors to help you understand what could be going on:

This moral grey area is how many free VPN services operate. They may or may not hide your internet use from Internet Service Providers (ISPs) or authorities, but you can still be tracked and your privacy invaded.

At the least damaging level, a bad VPN service may sell your personal data to marketing companies that want to study how people use the internet. It’s an interesting science whether or not you agree with commercialism, since a profile of your internet activity can create a virtual you.

This means your internet habits can create a virtual strategy for how someone like you might buy a certain product, react to a certain ad, or other assumptions that only increase in accuracy with more data.

But do they have your permission?

That’s the main issue. If you’re using a free VPN, you need up-front terms that your data is up for sale, whether or not something bad is being done.

In the worst case scenario, authorities could use your browsing data to research your habits, track you down, and take legal action against you.

No VPN should be logging your activity. Period.

Stored logs about your network activities have one reason and one reason only: to read later in case it needs to be used against you. While there are some extreme cases where most people would want to track potentially bad VPN use — such as viewing child pornography or hiring an assassin — a company can’t legitimately sell a truly no-tracking service if they store data.

It’s not just about trusting the company to not look as long as you’re not a pedophile. If someone hacks into the VPN service, they could steal the logs. That information could be used against you by the hackers, or sold or otherwise shared to countless people and organizations.

Allowing others to see your VPN activity is similar to selling your data, but is much more dangerous. If a third party is looking at your data, do you know what they’re looking at?

With sold browsing habits, there’s a slight layer of protection and distance between you and your habits. If someone is watching your activities through the VPN service, you may as well not be using a VPN at all.

Why would this be a major concern? It’s a fairly obvious breach of privacy, so word would eventually get out about third party access, right?

Not always. Depending on your VPN’s location, there may be laws requiring law enforcement access. These countries suspect VPNs of being for nefarious purposes, and there’s no telling how much activity could be compromised.

The best VPNs would fight against such requests, and at the very least warn all of their users that a third party is gaining access. Unfortunately, such “requests” can be quick and forceful, and you can’t be sure of how calm and collected VPN staff may be.

For this reason, research the host nation of your VPN service and figure out about their laws. With the right legal climate and culture, you have a better chance of being warned before such a breach, and have at least some legal argument if it’s an illegal or forced breach.

The privacy and safety situation on the internet is always changing. To stay ahead of the curve and protect your data on any platform, contact a network security professional to get the tools and configuration you need.