Slot machines that will keep you entertained

Slot machines that will keep you entertained 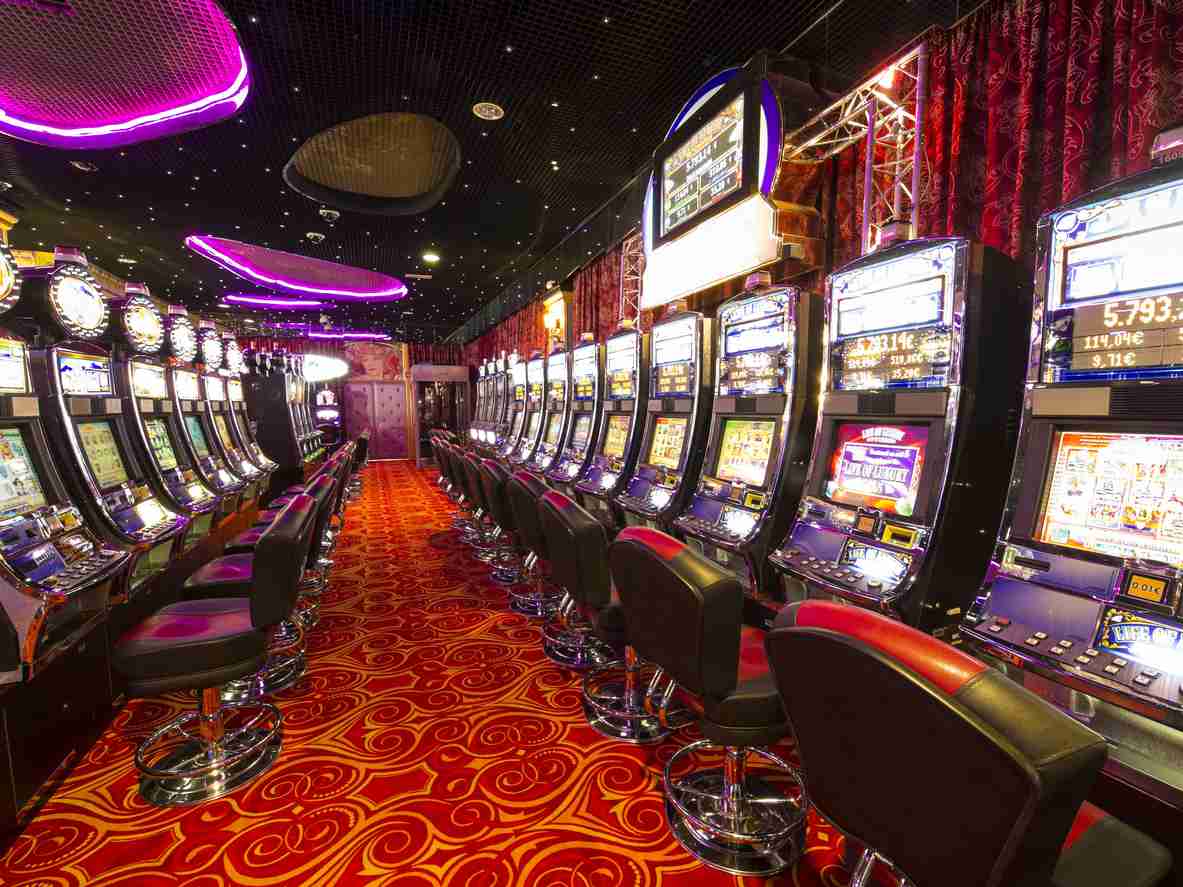 Movie-themed pokies have been growing in popularity for years now and they can easily be found and played on dedicated online pokies pages on top notch online casino websites. many game developers are taking advantage of the trend. Game designers collect best characters, music, and scenes from major movies to create a gaming experience that is only second to the movie itself. So, here are the top 5 movie-themed slots that you are likely to enjoy:

This is an interesting game from the Dark Knight movie featuring Bruce Wayne. The developing team at Microgaming did an awesome job with the game. The level of detail throughout the game is superb and brings out the movie’s plot quite well. The game lacks typical paylines but instead feature 243 ways to win. The game features free spins. Any wilds that appear are stacked, allowing room for more ways to win. It comes with a progressive jackpot. If you are interested in seeing the pinnacle of online pokie machine craftsmanship, and some of major potential payouts, then you really can’t go far wrong with Dark Knight.

Grab your rumble pal and prepare for an entertaining experience as you play Ted. This is a video slot with five reels and 20 paylines. The game is filled with special features that reflect the theme and make of the immersive gameplay. Ted sleeps in front of the reels as you play and if he wakes up, he randomly activates one of the six modifiers including the Psychedelic Bonus Boost and Lazer Gun Infectious Wilds. It also includes a Thunder Buddies bonus. When you move up the ladder, you have the chance to win one of the five bonuses.

Based on the 2013 box-office smash superhero film, Man of Steel is part of DC Super Heroes Jackpot series by Playtech. The game boasts detailed, colorful and eye-catching graphics with intense music. It includes a variety of special features including Battle for Earth free games, shifting wilds, Krypton free games, and the World Engine bonus. The game has 20 paylines but during the Krypton free games, it expands to 50 paylines with symbols of a higher value and up to 10 locked wilds.

This pokie is based on the epic movie Gladiator and players can step into the arena and relive the story. The game features 5 reels and 25 paylines. You will come across some of the major characters from the movie including Juba, Gracchus, Lucilla, Commodus and Proximo. The game also uses sound effects and clips from the movie, which solidifies the connection between the film and the game. The game has a Coliseum Bonus where you can get extra wilds and scatters, free spins as well as multipliers. It also has a bonus features. When you expose nine gold helmets, you walk away with a huge progressive jackpot prize.

Jumanji is 5 reels and 36 paylines pokie inspired by a classic movie from 1995 with the same name featuring Kristen Dunst and Robin Williams. The game centers around a board game with magical powers and with every roll of the dice, strange things happen. You roll the dice to move around the Jumanji board game to win extra rolls, cash prizes, and access to five extra bonus features. Four of the bonus features give you free spins with the main game features applying. The Mystery Feature can allow you access to any of the four main bonus features as well as cash prize and more dice roll. The game also features four random features with sticky wilds, re-spins, wild reels and symbol rearrangements but it all comes to the Board Game bonus