The 5 most interesting infrastructure projects in the US

The 5 most interesting infrastructure projects in the US 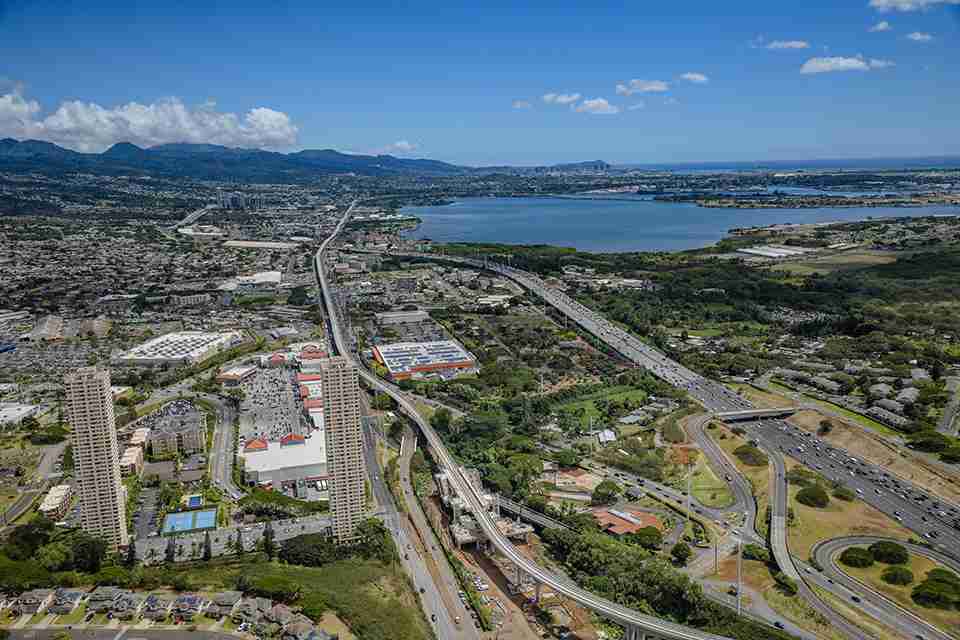 We’ve all suffered the inconvenience of driving on pothole-laden roads or getting stuck in snarling traffic on outdated freeways. More than just the cause of bumpy rides and temporary setbacks, a failing infrastructure represents a threat to business. The US Chamber of Commerce reports that by 2025, the country’s crumbling infrastructure will have cost businesses $7 trillion.

The $1.2 billion Kiewet Meridiam Partners project scheduled for completion in 2020 will reshape a 10-mile portion of Denver’s Interstate 70 between Chambers Road and Brighton Boulevard. When finished, the corridor will have a new express lane in each direction that will be open to motorcycles and cars with three or more occupants as well as cars willing to pay a toll.

In addition to alleviating traffic congestion, the Central 70 Project will remove the area’s deteriorating aqueduct and replace it with a below-grade section of the highway. A 4-acre park will be created above this stretch of highway, connecting two neighborhoods that have been separated by the aqueduct for decades and providing a new green area in the middle of one of the Mile High City’s busiest thoroughfares.

A 1.5-mile international bridge crossing the Detroit River to connect Detroit, Mich., and Windsor, Ont., the Gordie Howe will feature three lanes traveling into Canada and three traveling into the US — with inspection stops at both points of entry. In addition to the traffic lanes, the bridge will feature a multi-use path for pedestrians and bikes. Partners working on the project include Fluor Corp. and ACS Infrastructure.

Slated to open in 2024, construction is estimated to cost $5.7 billion and create 2,500 jobs. Upon completion it will be the longest cable-stayed bridge on the continent and will have no pillars in the water. Named after one of the greatest hockey players of all time, the Gordie Howe International bridge features a tower designed to “reflect the curvature of a hockey stick in a slap shot.”

At a cost of $8.3 billion and covering 20 miles, Honolulu Rail Transit is Hawaii’s biggest public project in history and has been considered by some the most expensive rail project per capita in modern history. The elevated rail system hopes to alleviate some of Oahu’s congestion, which is among the worst in the US.

Ultimately, trains will run from 4:00 a.m. to midnight with 17 four-car trains in operation during rush hour. The first part of the system to open, from East Kapolei to Aloha Stadium, is scheduled to open in 2020 with the full system complete by December 2025. It’s estimated that nearly 70 percent of the island’s population, along with 80 percent of its jobs will be located along the 20-mile rail by 2030, and the rail system could eliminate 40,000 car trips per year.

Looking to ease traffic around the airport of one of the country’s most congested cities, the $2.7 billion project will create six stations along a 2.25-mile elevated railway that connects LAX to the Los Angeles Metro’s Green and Crenshaw Lines.  Construction on the Automated People Mover (APM) began in March and should be completed in 2023.

In a city in need of infrastructure projects, the APM will feature nine four-car trains capable of transporting 10,000 passengers per hour, equaling a decrease of 117,000 vehicle miles traveled per day. The electric trains will arrive every two minutes and travel at speeds of 47 mph, taking 10 minutes end-to-end. Those traveling to the airport will be able to ride for free.

With an estimated cost of $2.3 billion, the 21-mile revamp of I-4 in Central Florida stretches from Orange County to Seminole County. Express lanes that feature “dynamic toll pricing” based on levels of congestion are being added to the thoroughfare, part of which travels through downtown Orlando.

In addition to the express lanes, the I-4 Ultimate improvement project is adding 53 bridges, replacing 74, and widening 13. In anticipation of the eased congestion in the corridor, the posted speed limit will be raised from 50 to 55 mph. The construction, which began in 2015, faces a March 2021 deadline for completion. 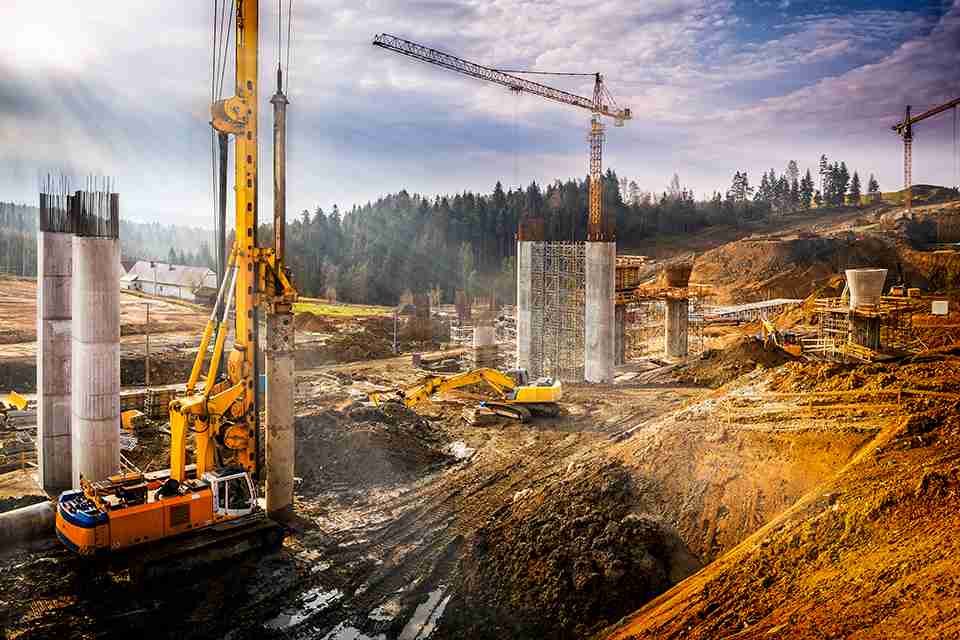 With the American Society of Civil Engineers (ASCE) having given America’s infrastructure a D+ rating in its most recent report card, it’s clear that improvements need to be made. In justifying the grade, ASCE explains, “While we have made some progress, reversing the trajectory after decades of underinvestment in our infrastructure requires transformative action from Congress, states, infrastructure owners, and the American people.”

Hopefully the five infrastructure projects examined here can provide some inspiration and motivation to make further improvements across the US.