Every organization nowadays requires high-quality software, and in order to obtain this, businesses must use automated testing. Software automation testing is reaching new heights and thanks to agile... 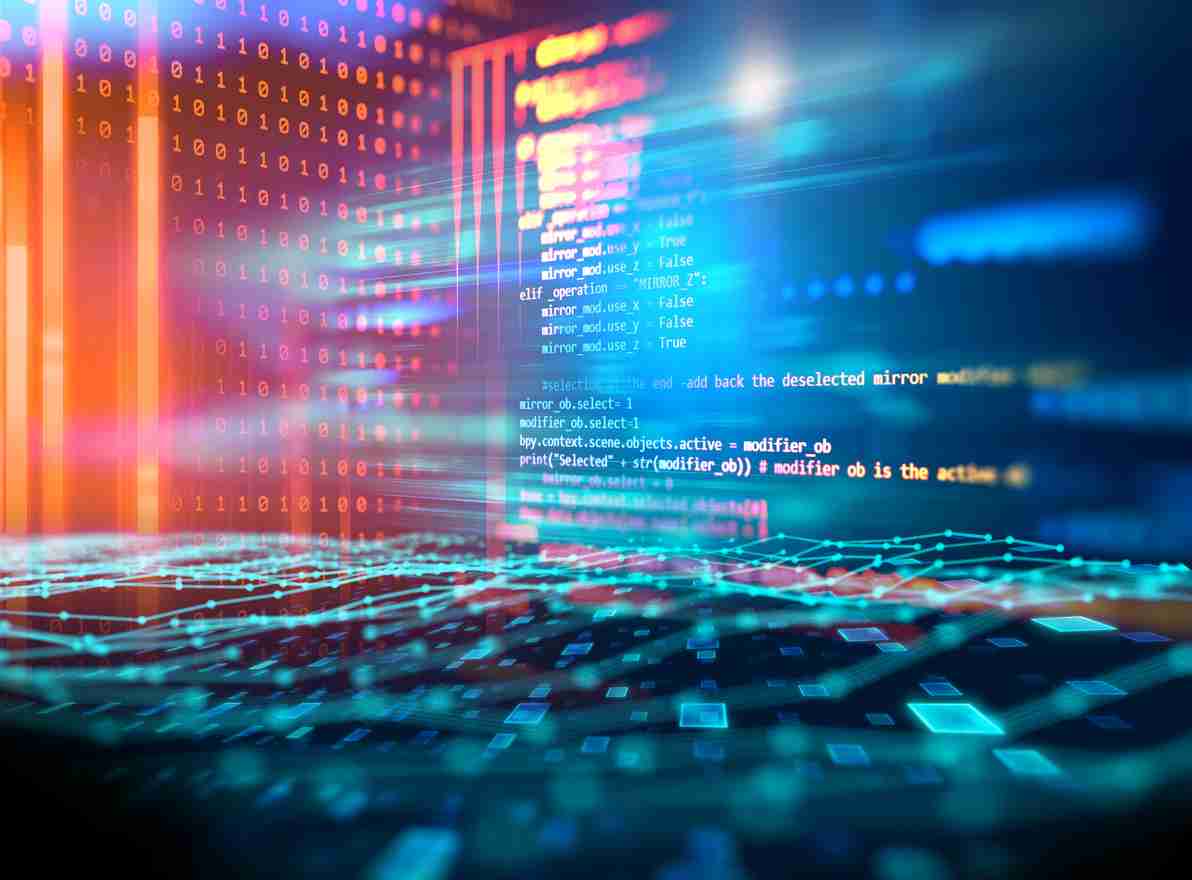 Every organization nowadays requires high-quality software, and in order to obtain this, businesses must use automated testing. Software automation testing is reaching new heights and thanks to agile and DevOps techniques. With some reusable test suites, the test automation method helps to speed up the testing process. The QA testers employ a variety of test automation technologies now.

Selenium is an extensively used framework for automated testing like user interface, and it has made its way into a lot of development teams. Though there are many other automation frameworks available, the Selenium framework is one that is frequently utilized. Selenium 1, Selenium 2, Selenium 3, and the newly upgraded Selenium 4 beta are the many versions of Selenium that are available in the market. Because of its open-source and several other characteristics, the testing process with this tool is quicker when compared to its competitors.  Selenium tool has a significant presence in the automated testing field.

When it comes to automated testing for cross-browser online applications, Selenium has long been the most popular tool package. Selenium 4 was first officially announced in 2018 by Simon Stewart (founder of WebDriver and main contributor to the other Selenium projects). Ever since, Selenium 4 has been receiving great popularity for its fresh redesign in terms of functions and features. Selenium 4 is a collection of tools that includes the following components:

The Chrome driver class in Selenium 4 has been extended to Chromium Driver, that provides certain predefined methods for accessing the dev tool. Selenium 4 also makes use of the WebDriver W3C protocol since it is W3C compliant. In addition to it, this automation testing tool eliminates the requirement for testers to open the hub and the node jars each time they do automated testing.

In this section, we will cover the top five features of Selenium 4.

The previous versions of the Selenium Grid were difficult to use since they were built on a Hub and Nodes design. The grid may now be used in three different ways by teams or individual testers: Standalone mode, Fully distributed and Hub and Node. Unlike previous versions, the Grid now supports IPv6 addresses and uses the HTTPS protocol to connect with it. Grid 4 allows configuration files for spinning up grid instances to be authored in TOML (Tom’s Obvious, Minimal Language), making them simpler to grasp. When running automated tests, the Hub and Nodes must be launched individually. In Selenium 4, the Hub and Nodes are combined into a single jar file, allowing the server to function as both a Hub and a Node once it is started. The Grid also supports IPV6 addresses, enabling users to interact with the Grid by making the use of HTTPS protocol along with the TLS support.  The new architecture is more traceable and scalable, and incorporates four processes: Router, Distributor, Session Map and Node. This new Grid also includes Docker support, which enables the testers to use containers instead of hefty virtual machines. The aforementioned features allow the customers to install this Grid on the Kubernetes with ease. Because it supports technologies like Azure, AWS and others, Selenium Grid 4 may be advantageous and can improve the will improve the DevOps process.

In the previous Selenium versions, Selenium IDE was a record and a playback tool. This tool was an add-on for the Firefox browser but was deprecated when the Web Extension Mechanism was implemented in the newest Firefox versions.  It is available as an add-on for popular web browsers like Chrome, Firefox, MS Edge, and others in the Selenium 4 version.  The most recent release includes a user interface that provides an easy user experience, as well as a SIDE tool (Selenium IDE runner) that enables QAs to execute projects on the Node.js platform.   QA teams may use this functionality to execute cross-browser tests on their cloud Selenium Grid. It contains a new control flow system that enables testers to create more effective “if” and “while” conditions. Another significant improvement is that test cases captured with the upgraded Selenium IDE may be exported to any programming language, including Python, Java, C#, .NET, as well as JavaScript, offering testers more flexibility.

Users used to have a lot of trouble with the documentation section of Selenium in previous versions since the documentation features of Selenium were limited.  Selenium’s recent versions have considerably improved this. Selenium 4.0 has improved documentation features.   Its documentation section has been totally redesigned with a user-friendly interface that gives the users the ability to quickly go to the required portion of the website and covers all Selenium-related tools and APIs.  This will assist testers in learning about all of the features necessary to begin selenium testing. They can also get an easy access to the relevant information to specific tools and other features. The comprehensive documentation includes details on all Selenium-related tools and APIs. This will assist individual testers (especially novices) in becoming familiar with all of the capabilities and requirements for automating testing.

In test automation, there are various occasions when it is necessary to open a certain link in a window or a new tab in order to do certain tasks. In Selenium 3, QAs had to build a new driver object and then conduct the switch action using a specific function to complete the rest of the process. This changes in Selenium 4, which has a new API called newWindow, which make it possible to create and switch between new windows/tabs without having to build a new WebDriver object. Software testers must transition between several windows, tabs, or programs in a same test flow during testing.  Managing multiple tabs or windows in prior Selenium versions was difficult since testers had to establish a new Web Driver object. The unique WindowHandle was used to transition to a new window or a tab and conduct further operations in that specific window or that tab.  However, with Selenium 4, this has improved. The latest version has a new API called newWindow, which enables testers and the developers to create and switch to a new window or a tab without having to establish a new WebDriver object in the same test flow or session.

Changes in the Actions Class

In order to replace the moveToElement function, this method has been introduced to the Actions class

This method can take the place of the moveToElement method (onElement).

clickAndHold(). It’s used to click on anything without releasing the mouse button.

contextClick(). It will carry out the right-click action.

This method has been introduced to take the place of moveToElement (element).

doubleClick(). A double tap on an element will be performed.

The org.openqa.selenium.interactions.ButtonReleaseAction class has been included in this function. It has now been relocated to the Actions class in the latest version of Selenium.

In account of all the above, one might conclude that Selenium 4’s features look to be significantly beneficial in regards to making the testing process simpler. However, irrespective of the Selenium version used, the tests must be run on actual devices for valid results.

Almost every organization now recognizes the value of automated testing. And, in order to meet this rising need for automation testing, a plethora of test automation frameworks and tools have been introduced to in the market. Selenium is one of the most extensively used automated testing frameworks and technologies among testers all over the world. Remember that, Selenium testing should only be carried out by professional test automation experts. You can leverage true capabilities of Selenium 4 by using a cloud-Selenium Grid like LambdaTest, that can perform automated cross browser testing on a secured, reliable and scalable online Selenium Grid. This way, your business can get the most out of Selenium testing. A new Selenium update was recently released in the market, and it drew a lot of attention. Selenium 4.0, is the most recent version. It contains a number of new features that makes Selenium testing much simpler, such as seamless connectivity, cross-browser testing, parallel testing, and enhanced documentation. Before opting for any automated testing framework or tool, businesses should study all of the capabilities and differences of Selenium 4 as described in this article.