Top 10 Most Fascinating Robotics Inventions of 2018 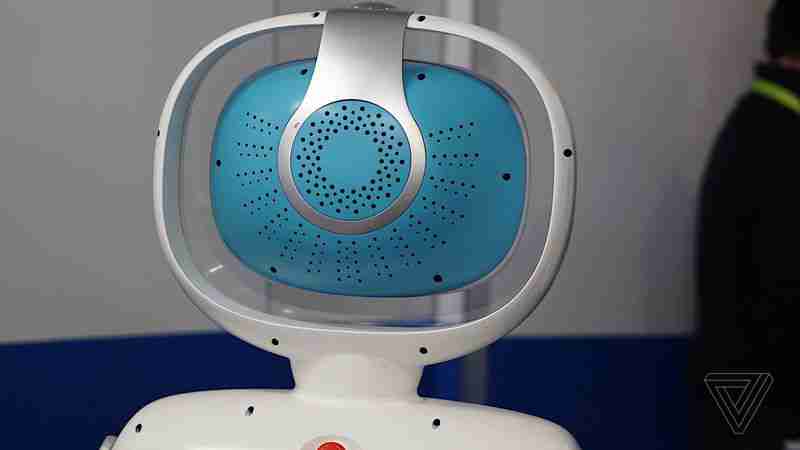 Robotics engineering has come a long way in 2018. Although the year’s not finished, we’ve already seen some exciting examples of what the future possibilities of robotics will look like. The annual Consumer Electronics Show (CES) expo in Las Vegas has traditionally been a major showcase for robotics breakthroughs, and January’s event certainly lived up to expectations. Throughout the year, some trends have been emerging that provide insight to the direction in which robotics development is heading, including:

Let’s look at ten of the most influential robotics inventions to have been unveiled thus far in 2018, that can help put together a picture of where the future of the industry lies. 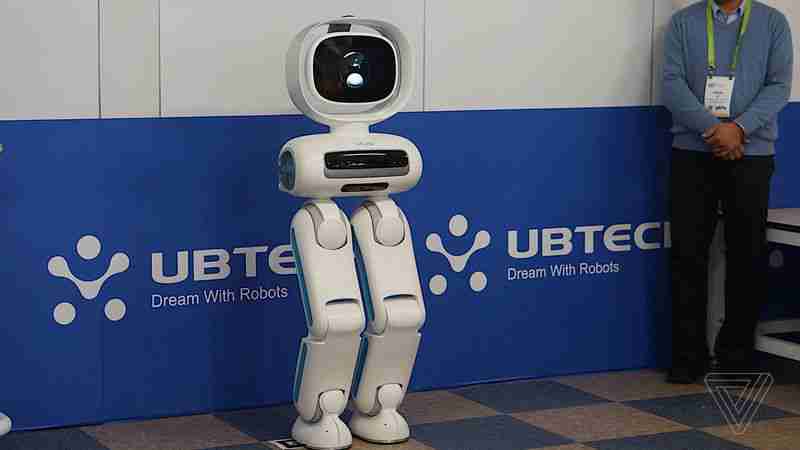 The first bipedal robot to hit the commercial market, the Walker can be activated either by voice or by its touchscreen and serves as a robotic butler. This automated household helper can control your smart home, play music and dance, help schedule your calendar, patrol the home, and provide visual surveillance and motion detection. Although the Walker is currently armless, robotic arms that will further expand its usefulness are in development.

Frequent fliers among us will look on with envy at the hassle-saving potential of the CX-1. In essence it’s a smart suitcase, packed full of features to take the effort out of carrying baggage. Powered wheels allow it to follow its owner autonomously, assisted by facial recognition so it can independently track users and sensors to detect and evade obstacles. There’s even an anti-theft system in place where an alarm goes off on the user’s smart wristband if the CX-1 goes beyond a certain distance. 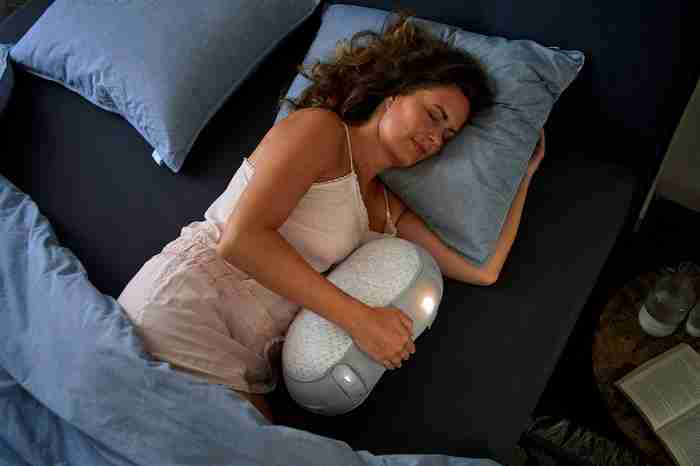 The body pillow gets a robotic upgrade with the Somnox sleep robot. This robotics device copies the feeling of sleeping next to another person by mimicking respiratory function to comfort the insomniacs amongst us. The idea is that the Somnox helps calm anxious sleepers by giving them a breathing pattern to mimic that helps them fall asleep faster. While the idea of clasping a “breathing” robot might be unsettling to some, the Somnox has already proven popular. 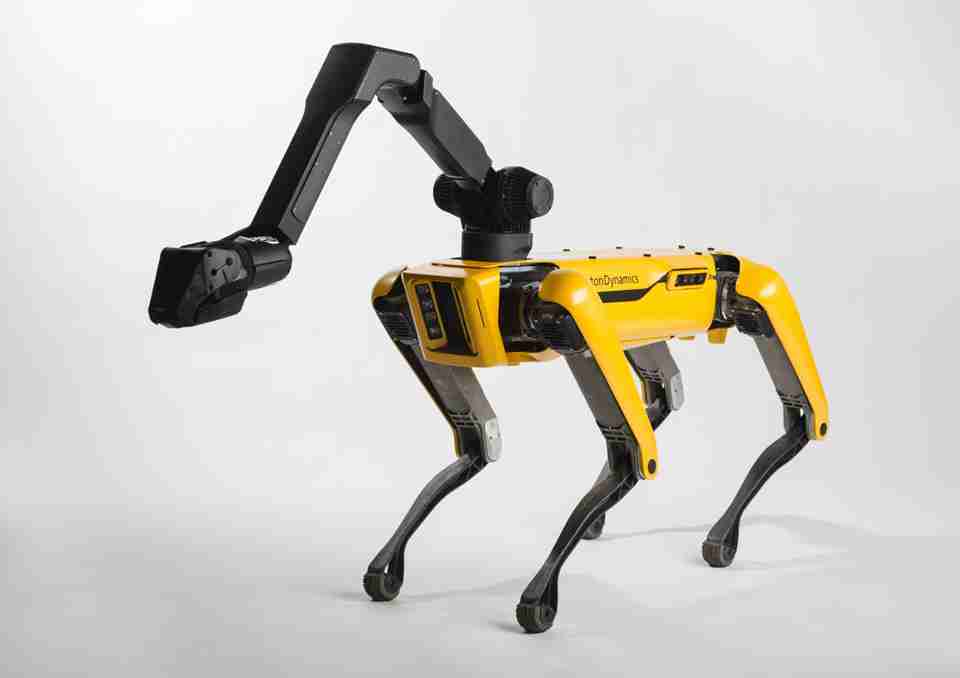 Boston Dynamics aren’t known for deploying charm offensives. Much-viewed videos of their dog-like robots running and jumping have thrilled and terrified viewers in equal measure. Perhaps the most infamous, and impressive, of all is the SpotMini. It’s able to run, jump, and even open doors. A video published earlier this year saw it carrying out tasks even in the face of mild human interference. Whether you feel it’s a harbinger of the Skynet-style technological dystopia that’s awaiting us or not, there’s no denying the potential applications of the technology are mind-boggling. 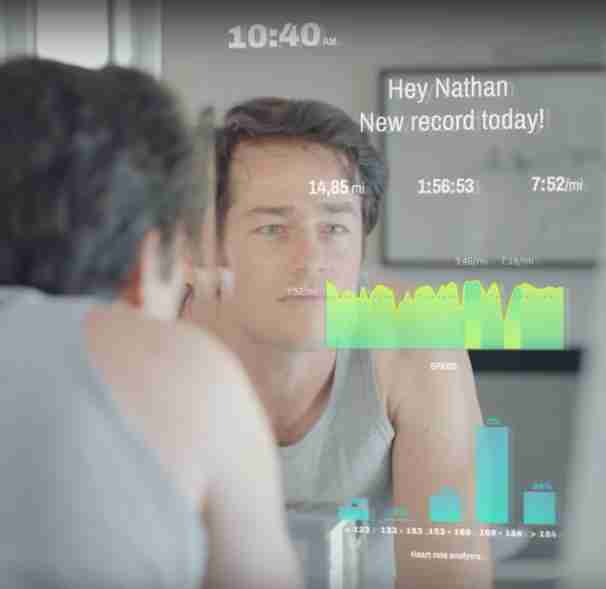 Magic mirrors that talk back to you look like they won’t just be a feature of fairy tales anymore. The Care OS mirror uses gesture controls and facial recognition to give skincare advice, as well as playing music and taking selfies. It’s similar to other smartphone apps in development that use the camera to analyse users’ dermatological health and provide advice about hydration and UV exposure, albeit on a much larger, domestic scale. 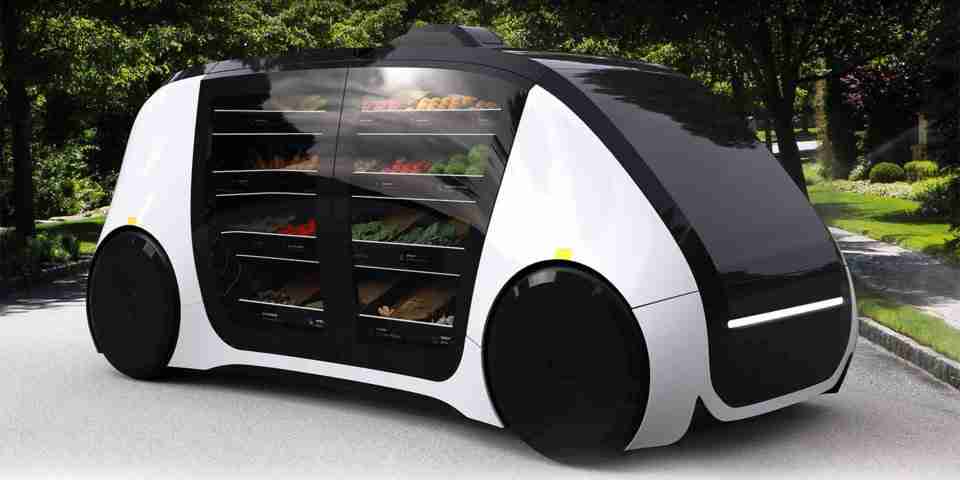 The Robomart aims to make trips to the grocery store a thing of the past, with an AI-assisted autonomous vehicle that can bring you foodstuffs to order. Food retailers would lease the technology, leading to a Robomart fleet that can autonomously fulfill online grocery orders at a speed of up to 25 miles per hour. A pilot launch is scheduled this summer for California’s Bay Area. 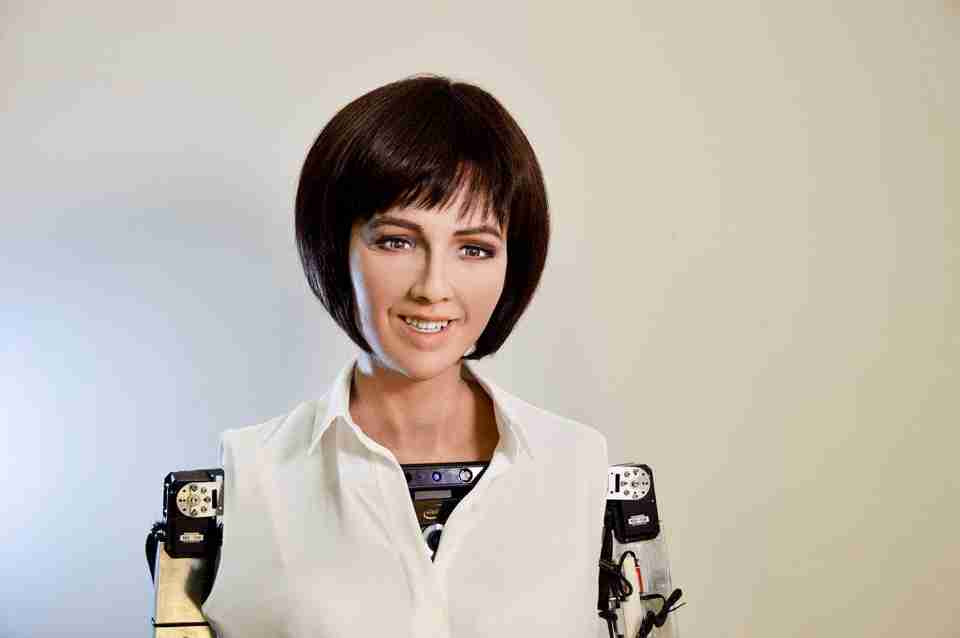 Although there have been iterations in previous years, it was at the 2018 CES that Sophia really made a splash. The ongoing brainchild of Hong Kong’s Hanson Robotics, Sophia is one of the most impressive displays of smart, empathetic artificial intelligence around. A milestone in humanoid robotics, Sophia’s software is powered by Google, helping her hold developed conversations with humans that include smart retorts, philosophizing, and even the occasional well-timed joke. While commercial applications aren’t yet clear, Sophia remains a truly stunning example of the possibilities offered by smart AI. 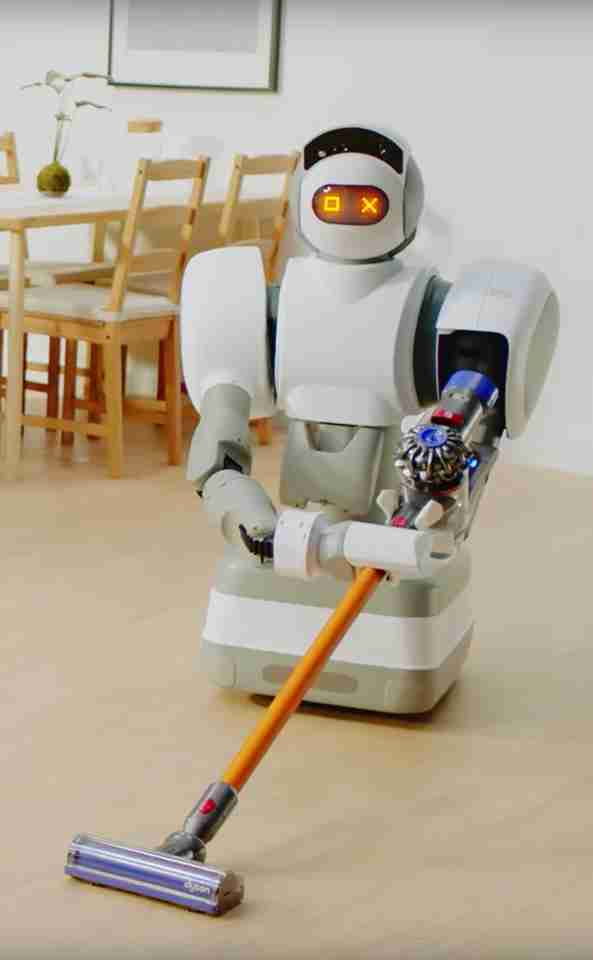 The Aeolus Bot is bringing the robotics market closer than ever before to serious domestic applications. This home assistant bot is capable of vacuuming the floor, cleaning and putting away objects, and guarding the home. Running on Alexa, it can also help with shopping and organizing your diary. It’s still in the prototype stage, but manufacturer Aeolus Robotics is confident that a commercial model is just on the horizon. 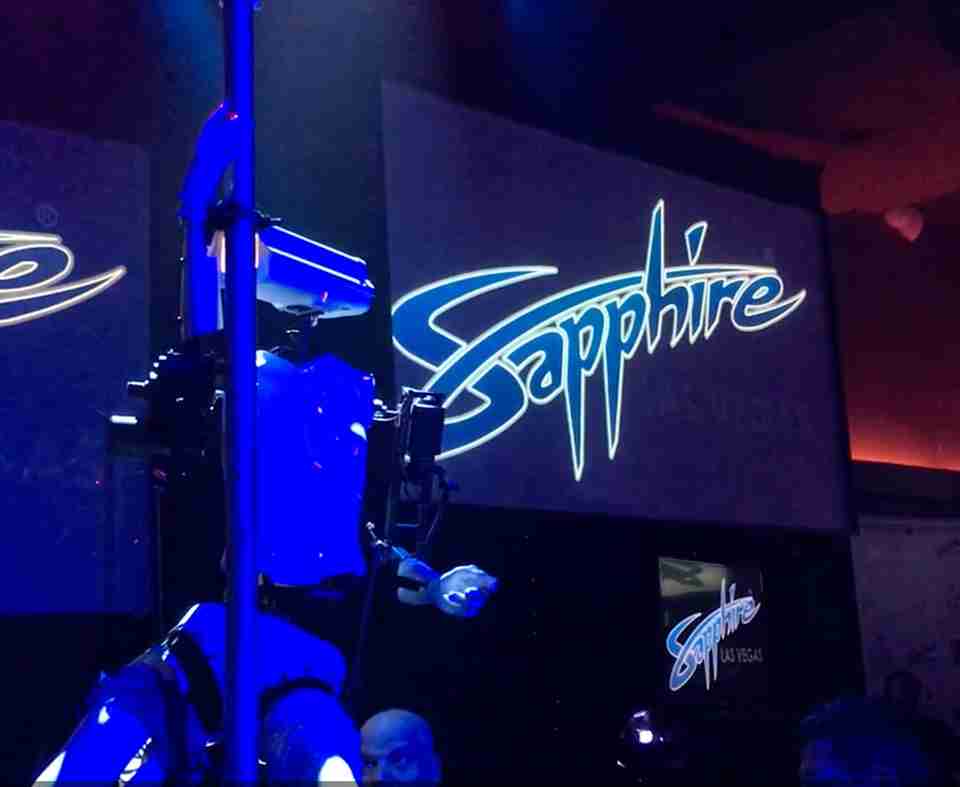 Although they won’t be assisting in household chores worldwide anytime soon, the robotic strippers made by artist Giles Walker definitely turned some heads at the CES expo. The robotic dancers gyrated and swayed on poles, turning their CCTV camera heads as attendees ogled them and tossed them dollar bills, just as they would their human counterparts. Walker intended the robots as a commentary on voyeurism and the surveillance state after noticing CCTV cameras throughout England, however the popularity of his “strippers” has led him to start a side business renting them out to corporate parties. 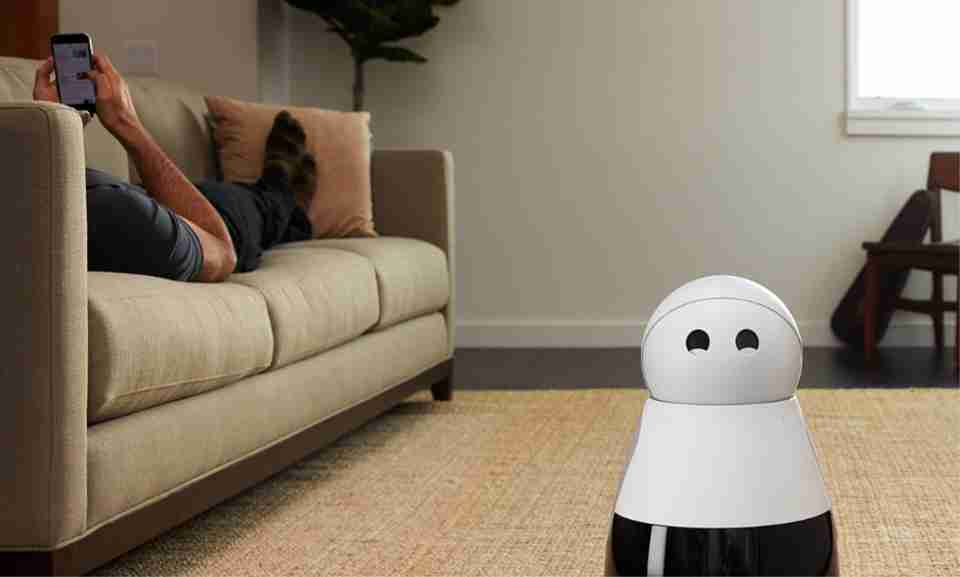 Of all domestic assistant robots, Kuri looks to be the first in line for widespread adoption with preorders already starting to ship. It’s packed full of features, with the ability to answer questions and monitor your home thanks to an array of sensors. Simple in design and fun and useful around the house, it seems likely that Kuri’s the first robot that’s going to become a reality in everyday life.

These are just a handful of the innovations that 2018 has seen so far. With the year far from over, we’re likely to see further eye-catching development in the robotics inventions industry still to come. Events such as the global heats of the worldwide VEX Robotics Competition, BestRoboFest by Max Polyakov, Robotworld, and the Automation Technology Expo promise to be hotspots for announcing more breakthroughs in robotics engineering. If we see more designs unveiled like the above inventions, it looks like 2018 will be a milestone in the field of robotics development. 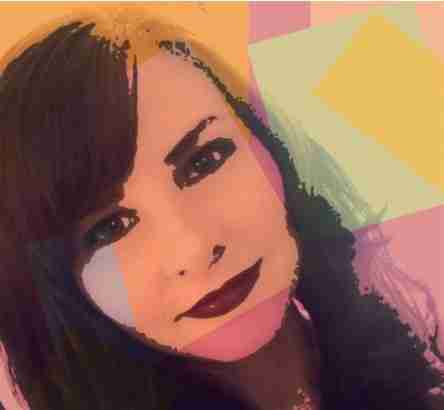 Leah Green is a graduate of the University of Liverpool. She started her business when she was 24 and now she is the owner of a copywriting agency in Liverpool. Leah likes spending time with her colleagues who are her second family. Her hobbies include psychology and self-improvement as an endless source of inspiration.