The most eye-catching products from the 2019 Consumer Electronics Show

The most eye-catching products from the 2019 Consumer Electronics Show 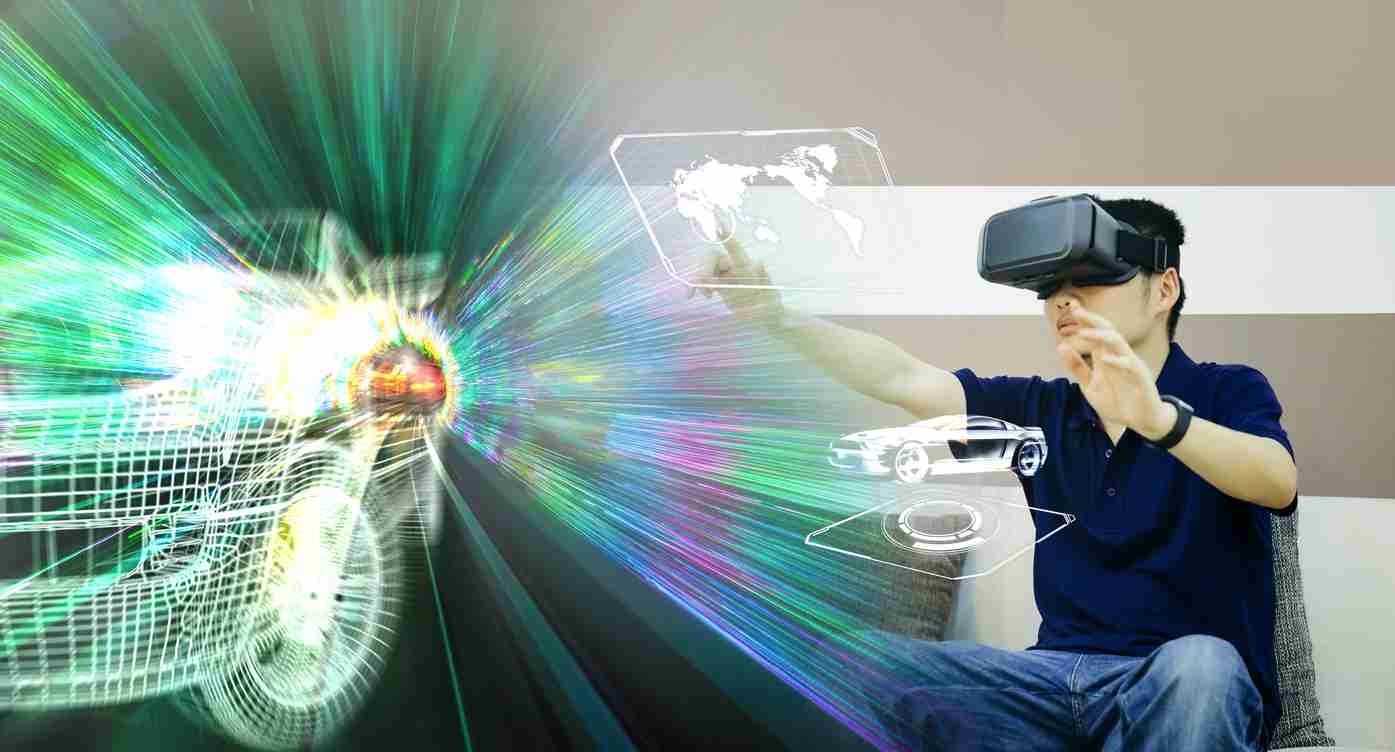 The CES (Consumer Electronics Show) in Las Vegas is wrapping up and once again it has been rife with new gadgets, devices, and vehicles ranging from the breathtaking to the trivial. BOSS has sifted through the presentations at CES to put together this list of the most interesting tech from the show.

Part car, part AT-AT, the Elevate is a car with legs that can walk over terrain its wheels can’t manage. Ideally meant for first responders, the Elevate can extend its legs and use its wheels as feet to climb rocks, mountainous terrain, and even stairs.

While arguably less exciting than a walking car, the Y-Brush is an example of some of the more practical tech at CES. Combining a mouthguard with a toothbrush, the Y-Brush contains bristles and is flexible enough to fit most adult mouths. Simply add toothpaste, choose a setting and put it in your mouth and your teeth are clean in 10 seconds.

Tired of boring punching bags that just sit there and take it? The Botboxer offers better training and a better workout by dodging and adapting to your boxing skills. It also provides statistics on your workouts to track your progress.

The Vive Pro Eye takes VR headsets to the next level with eye-tracking technology. LED sensors around the lenses turn your eyes into a controller, allowing for seamless movement in the virtual world. The technology creates quicker results when playing a game or analyzing data.

One of the most anticipated and eye-popping displays at CES 2019 was undoubtedly the Nexus Air Taxi. Its interior had been displayed last year, but in Las Vegas this year, a life-size model was on display. The company behind the V-22 Osprey is one of a handful that is hoping to become the manufacturer of Uber’s flying car fleet.

Of course, CES always has the latest and greatest TVs on display and this year the big headline-grabber was the LG Signature OLED TVT R. The OLED TV offers the best quality in picture along with a built-in soundbar. Even better, it rolls in and out of its box so it doesn’t take up wall space when not in use and can be adjusted to eliminate the black rectangles in letterboxed films.

Tired of having to sacrifice gaming time to exercise? The Nordic Track VR Bike uses a combination of VR and gamification to make workouts more fun than ever. Pedaling faster and moving one’s head while wearing the included Vive VR headset lets the rider compete in three games: Aeronauts, Bike Messenger, and The Last Rider. Check out the trailer for Aeronauts:

Much to the chagrin of Gob Bluth, the Segway never really seemed to catch on as a mode of mass transportation. However, the Ninebot GoKart Kit looks to make Segways cool by providing a kit that transforms them into a gokart with speeds of up to 15 mph.

A hybrid solar/electric oven, the GoSun Fusion Cooker has an insulated vacuum that keeps it cool to the touch while boasting a 150 W heater that can cook up to five meals at a time. Solar panels allow it to be used anywhere without the need for propane or electricity, yet the oven can still be [plugged in when the sun goes down.

One of the most lighthearted and fun pieces of tech at CES, the SpecDrums are rings that sense color and turn it into music. Touch and tap different colors in your environment (clothes, walls, paper, etc.) to make beats and symphonies anywhere you go.