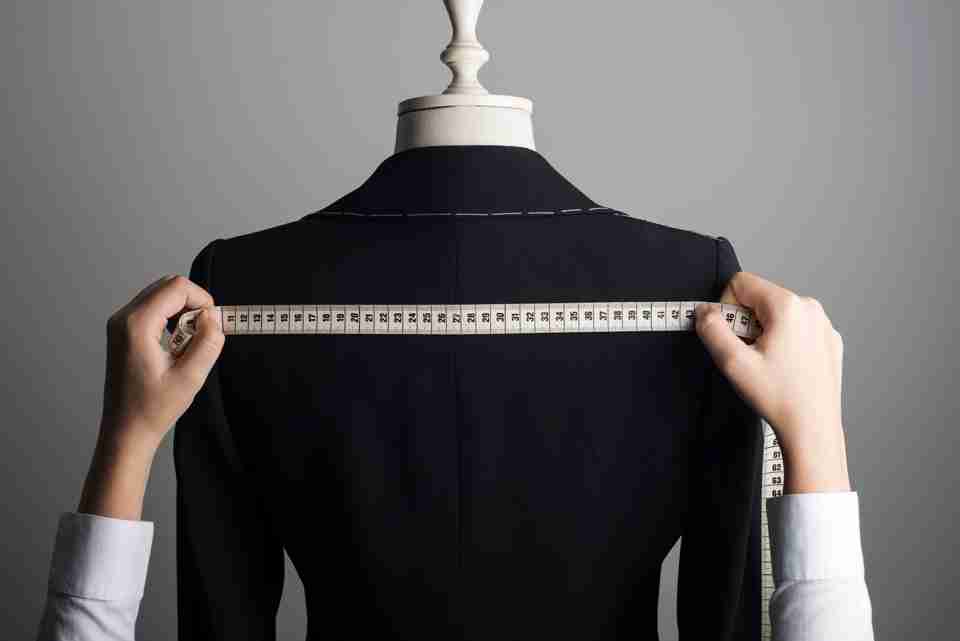 As the recently retired CEO of one of America’s most iconic fashion brands, Tom Murry could fill a book with leadership and career advice. Murry, who grew Calvin Klein’s revenues from $2.8 to $8 billion within a decade, guided the company through its acquisition by fashion conglomerate PVH, and delivered the brand on a sterling silver platter to a new generation of CK acolytes, is doing exactly that. The effort, A Great Fit: Finding the Work that Suits You Best, is scheduled to hit bookstores and streams next year.

Because we are incredibly impatient and can’t wait until the book comes out, we rung him up. And because he is a genuinely nice guy, he answered all of our burning questions about the state of today’s contemporary workforce, what it takes to be a great leader, and of course, how he came to the writing life.

Tom Murry began his work life about as far from the fashion business as one can get: on an offshore drilling rig in the Gulf of Mexico. “It was a summer job,” he explained. “My father got me the job because he was friends with the owner of the company that owned the oil rigs. It was a very interesting learning experience for me and it was very challenging and very dangerous … but I wouldn’t change it for anything. I got a lot out of it. I learned a lot.”

After that enlightening and perilous start, the young Murry decided he was better suited for playing tennis and schussing. Industrious, self-assured, and charming, he sought to monetize his love of sun and skis. He so impressed Alex Schuster, then-president of Head Ski and Sports Wear, that Schuster made him the company’s merchandise manager.

It may have been Murry’s first step on the fashion runway, yet it turned out to be a hard stumble. In a handful of months, he realized that he simply wasn’t cut out for the role. With self-awareness that can be difficult to find buried beneath youthful confidence, Murry bowed out of the role. The decision, he told BOSS, was instinctive. That instinct to recognize the need for course correction would become a hallmark of Tom Murry’s stellar run on Madison Avenue.

“It was a job I was not qualified for,” he recalled. “I sat down and I said, ‘I’m honored that you gave me this job but I’m way over my head here and I need to make a change.’ I’ll never forget it.  He said, ‘Tom, it’s either sink or swim.’ And I said to him, ‘Or swim away.’

“He gave me a large sales territory in eight states in the Mid-South. I did that for years and learned a lot from that as well.”

The reassignment worked out well. “I ended up back in merchandising a number of years later,” he said, “and the most important aspect of my career over the 40 years I spent in the fashion industry, was my merchandising skills.” 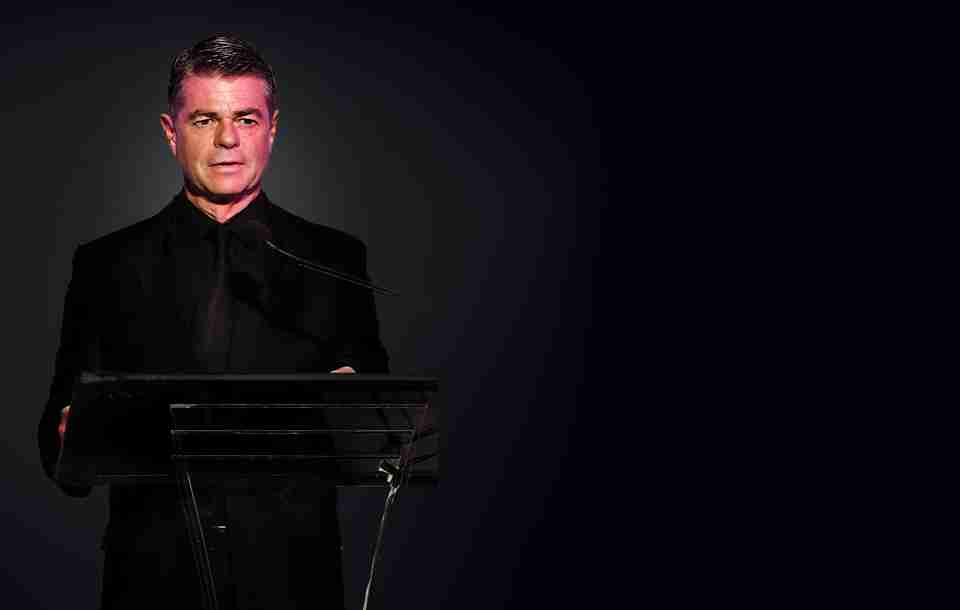 As a witness to decades of alterations in the fashion industry and its workforce, Murry acknowledges that the current crop of millennial workers is a very different breed.

“The key word that comes to mind when I think of millennials is independence. They are a very independent sector, they don’t like being advertised to, and I believe that’s one of the key differences,” he noted. “They have, for lack of a better word, a little bit of a sense of entitlement. The unemployment rate is very low, it’s hard to find good people, so a millennial with talent and experience can write their own ticket right now, and I think that makes it a challenge to deal with them.”

Reminding Tom Murry that his peer group — the storied young rebels of the late ‘60s and early ‘70s —  famously resisted advertising and the lure of Madison Avenue, brought a good-humored clarification. “As a baby boomer, it wasn’t that I didn’t like to be advertised to, it was that I didn’t like to be told what to do. I liked to have a certain amount of Independence, but at the same time, I think that I would follow the lead a little more at that stage of my life than millennials are at this time.”

That independence leads to job hopping, a practice that is anathema to the boomer workforce. “I stayed at the jobs that I had for an extended period of time,” Murry pointed out, adding that his 17-year stint as CEO of CK was his longest. “Before that I was the president of Tahari and I was there for 7 years, so I had a history of longevity. I think there’s less of it today.”

So, what do managers need to do to keep that rich talent pool engaged and connected to a brand or a firm? “I think longevity is less important to young people coming up than it was to me, and the kind of things it takes to keep them, those fundamentals, haven’t really changed,” he mused. “I think that a good environment, a place where they see growth potential, all of those kinds of principles that have always existed are still there. But as I said before, I think that they’re independent–and I don’t think longevity is really something that they think about to the extent that we do.

“One of the very most important things about being a good manager is being a good listener. I think you have to listen to your employees and understand what their expectations are, what their goals are, and then I think you have to help lead them through that based on your own experience. I had a lot of experience, I was in the industry for so long, I try to share what worked for me with my employees and I think I was effective at that. I would not have been effective at it had I not had the experience I had. So, I think that’s a really important component.” 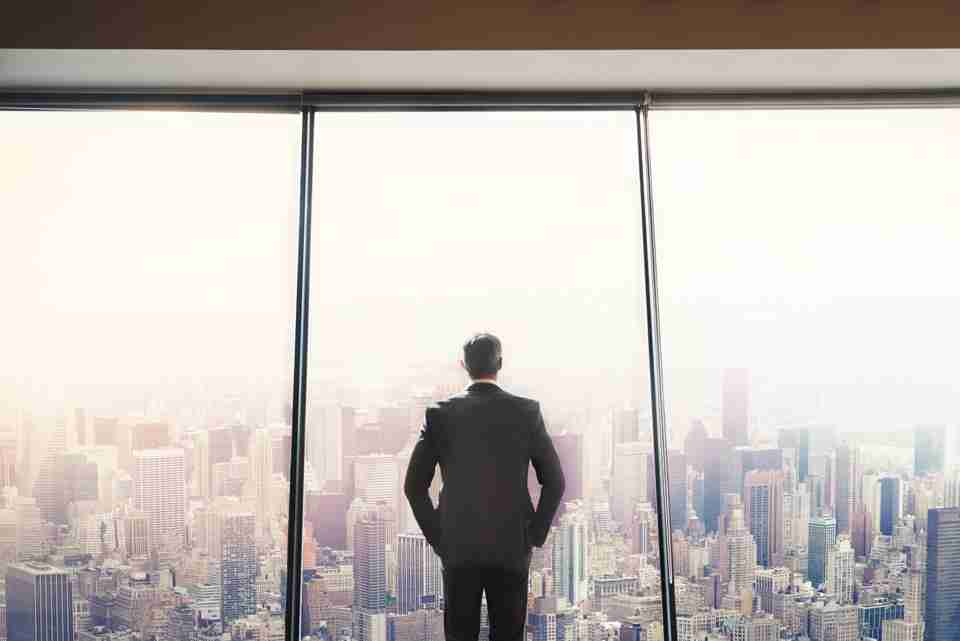 As for other components that make for remarkable careers? Those insights will fill the chapters of A Great Fit.

“My wife told me I should write a book. I never thought of it before. As soon as she said that, I said you know what? You’re right,” he chuckled. Together with editor Mary Curran-Hackett of Kevin Anderson Associates, Tom Murry tackled the task, which proved to be an entirely new challenge. “It was hard work but it was very enjoyable and I’m extremely happy that I did it.”

Having shaped an industry with more peaks and death drops than a triple black diamond ski run, Tom Murry is ready for a new, independent chapter of his own. “What excites me the most is just spending time with my wife of 44 years. She’s my best friend, and we have an amazing relationship. We do a lot of things together, and that’s really the best part of my life right now — as it has been for many years,” he revealed. “The other thing that’s exciting to me is this book. It’s something I never did before, and this whole process of writing it and now to be doing all these interviews is something that’s very exciting to me, and I look forward to it. I look forward to eventually doing a book tour and all of the other things that go with the publication of the book, and that’s compelling and exciting.”

That’s exactly how we feel about next year’s release of A Great Fit: Finding the Work that Suits You Best.