Considering how important freshwater is, there really isn’t that much of it. While water covers more than 70% of the earth’s surface, only 3% of that is fresh and only half a percent is actually available to us. Given that we need freshwater to live, we have to get creative to make more. One option is desalination, removing the salt from seawater to make it usable for drinking and agriculture. In a way it makes a lot of sense. There’s a whole lot of seawater out there. But the process is expensive. Another way is much cheaper but comes with a psychological hurdle: recycled wastewater. It’s plenty clean for consumption, but “toilet to tap” still turns some people off. As climate change and droughts worsen, it might be vital to our future.

Both desalination and wastewater recycling use reverse osmosis to filter out impurities both visible and invisible. Thin membranes remove pathogens, viruses, and chemicals, along with salt, the hardest thing to remove since it dissolves in water. Obviously, there’s much less salt in wastewater, which makes recycling it much easier and 40% less costly than desalination.

Seawater is plentiful to be sure, but it’s of course concentrated on the coasts. Getting it to the interior of a continent is a large and expensive task. Meanwhile, every industrialized city has sewage infrastructure already. It’s not hard to see the appeal from a resource-conservation standpoint even if you don’t find the prospect of drinking recycled wastewater appetizing. And the lower cost makes it a more viable solution for nondeveloped parts of the world. 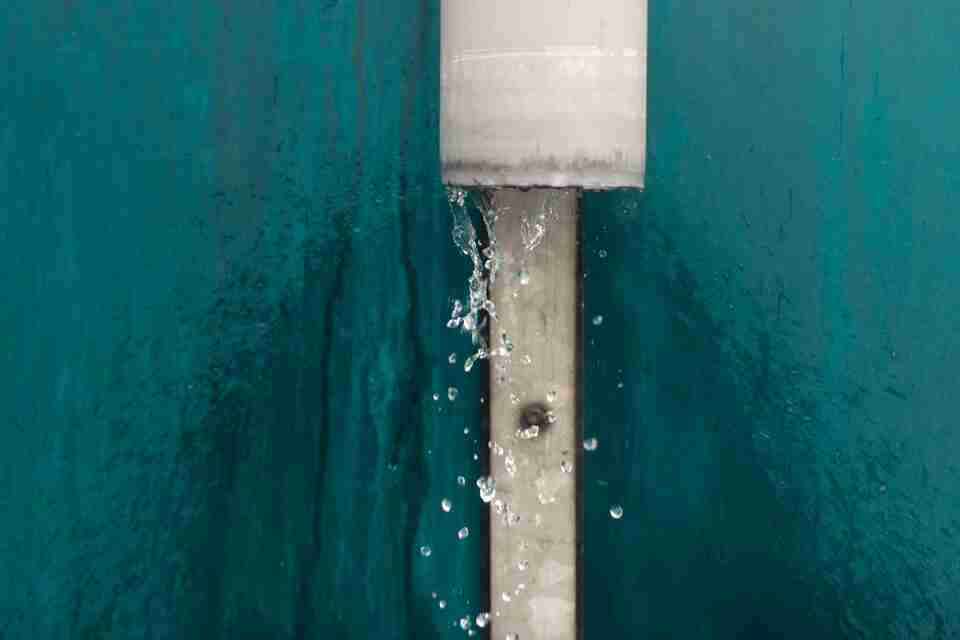 Unsurprisingly, most of the recycled wastewater programs already in place are in desert areas where freshwater is hard to come by. About 90% of Israel’s wastewater is recycled, most of it going toward irrigation. South Africa, where Cape Town endured a countdown to Day Zero — running out of drinking water — in recent years, is another adopter.

In the U.S., California is leading the way in recycled wastewater investment. Not only is the state home to 40 million people (about 1 in 8 Americans), it produces more than half of the nation’s fruits, nuts, and vegetables and a fifth of its dairy milk. Three of the 10 largest cities, and four of the top 17, in the U.S. are in California. All those people and farms need a lot of water. California is also in the midst of a major drought.

That makes recycled wastewater a key element of the state’s $5.1 billion drought response plan. A pilot program in Orange County started in 2008 now pumps out 100 million gallons a day from the world’s largest wastewater recycling plant. It will soon expand by 30%, and a Los Angeles County plant targeted to go online in 2023 will turn out 150 million gallons a day. Los Angeles Mayor Eric Garcetti’s plan would have the nation’s second-largest city sourcing 70% of its water locally by 2035, much of it from wastewater.

California’s not alone. El Paso, Texas, another drought-prone area, has pioneered a closed-loop system that can route wastewater directly to its Advanced Water Purification Facility and back into the city’s pipes rather than into an aquifer. Technicians will monitor the purity levels in real time, making sure it’s safe to drink.

A wastewater recycling bill is making its way through the legislature in Florida, which has a growing population and its own climate change issues.

Despite the rigorous treatment recycled wastewater undergoes, overcoming people’s aversion has proved a significant challenge. Public opinion on it shook up the 2001 Los Angeles mayoral race and derailed the city’s plans after millions had already been spent.

“At the time, it sounded gross and people were upset with it,” Joel Wachs, a candidate for mayor in 2001 who disparagingly brought the issue to the fore, told the Los Angeles Times. “We were not there at that time.”

Litigation has delayed and added expense to San Diego’s Pure Water system, which will recycle 83 million daily gallons of wastewater for consumption by 2035. But with the consequences of climate change now undeniable — the Colorado River, a major water source for Southern California, is on pace to yield 20% less water by 2050 — public opinion is coming around. A Xylem poll in 2016 found that 87% of Californians are open to drinking recycled water. About 90% of El Paso residents supported the idea of producing more drinking water through the city’s purification facility. A 2015 nationwide survey found 49% of people willing to try it versus 13% who said they’d refuse (the rest were uncertain).

Public outreach has been a big help. “Water utilities have learned the importance of gaining public support for water recycling projects,” former Metropolitan Water District of Southern California general manager Jeff Kightlinger told the LA Times. “Once communities have an understanding of the science and safety of purified recycled water, they support it.”

They’d better, because recycled wastewater might be what keeps the taps flowing in the near future.