Our Top Tips to Improve Your Commute

What can you do to make your commute more bearable and even more productive?

What can you do to make your commute more bearable and even more productive? 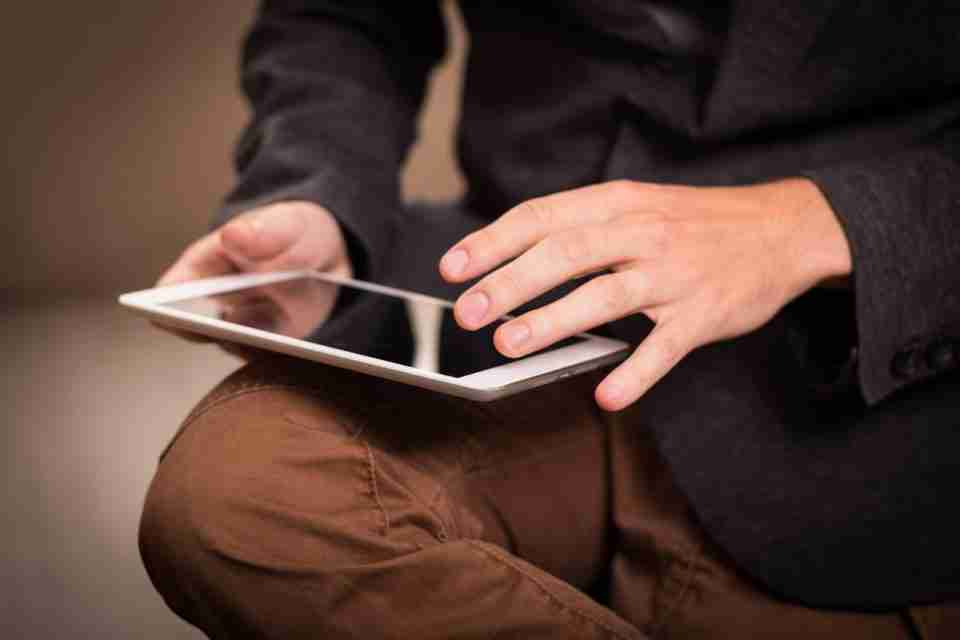 We’ve touched on the state of traffic before. But congestion is huge cause of concern for Americans, even topping personal safety, housing costs, and retirement savings in some states.

In 2016, Los Angeles, San Francisco, Seattle, and New York City congestion levels each went up from the year prior.

“We noticed that cities that went up significantly are also employment hot spots,” shared Nick Cohn, a senior traffic expert at TomTom. Economic recovery hasn’t been uniform across the United States, regions with the biggest increases in traffic predominately falling on the East and West Coast.

Average congestion remained about the same from 2015 to 2016, with drivers in Las Vegas, Denver, Tucson, St. Louis, Detroit, Minneapolis, and Milwaukee noticing a reduction in traffic congestion from 2015.

Top 10 worst cities for traffic in the U.S.:

Other Factors
While the economy’s still in a relatively fragile state, people’s wages aren’t increasing as they would have in the past. Coupled with the fact the housing market still prices out a lot of the population and you can see the problem. It’s sometimes easier to travel for miles and miles each day to get a decent wage.

Of course, there’s a big pay-off to the culture of long commutes and that usually comes in the form of it eating into your social time. So what can you do to make your commute more bearable and even more productive?

1. Look for an alternative way to travel
Even if you can mix things up once or twice a month, the monotony of your journey is bound to improve. For example, if once you get into London usually you take the Tube; why not jump on a self-service cycle or even walk down the River Thames to get to your office once in a while?

As well as being a way to squeeze a bit of exercise into your day, it’s also a fantastic opportunity to just get some fresh air and not feel like you’re stuck underground feeling like a tinned sardine.

2. Play an online game to pass the time
Getting involved in an online game on your commute is the perfect way to zone out and pass the time. The great thing is that the mobile gaming trend ensures there is a huge variety of games out there to choose from. Why not try an easy to pick up game played in short sessions, like bingo to while away the time? Just take a look online and, thanks to emerging popularity of the game, you’ll find deals to entice you. For instance, there’s one offered by Sun Bingo where if you spend £10 (just over $12), you get to play with £50 (nearly $62). You’ll quickly get to grips with the bingo lingo, so you’ll know the difference between those two little ducks (22) and the garden gate (8).

3. Catch-up on life
You may be stuck between stations, staring at the dark inside of a tunnel, but you could be catching up with your friends to make the most of the downtime. To make sure your social life doesn’t take a nosedive thanks to your killer commute, use the time wisely and send that long email update to the uni friend you never get time to speak to or reply to your family’s WhatsApp thread. Just don’t let the time go to waste. Plus, you’ll be so engrossed in the back-and- forth messages that the journey is bound to go quicker.

4. Make the most of your technology
With the ability to put podcasts, music, and games on your phone, there’s no better thing to have nearby on your commute. Obviously, if you’re driving, you need to make sure you’ve got a hands-free kit, but you should be organized and download podcasts so you can catch up on the go. On the train, bus, or even tram, a tablet or Kindle could keep you entertained for hours on end. The best thing is that you can make your journey as interesting and enjoyable as you want (so long as you remember your charger or a portable battery, of course!).

5. Enjoy having some ‘me’ time
Admittedly, if your face is squashed in someone’s armpit, a commute isn’t the most relaxing of experiences. However, if you have some nice views to enjoy or the weather’s perfect for your daily cycle, it’s a great time for you to take time on your own to reflect on life. If you’ve always dreamt of writing a blog or novel, your daily commute could provide inspiration and spark ideas.

If you’ve ever wanted to design cross stitch patterns, the tram journey could be a great time to start drawing them.

If you’re still stuck for ideas, you should take a look at the quirky suggestions in this BBC feature. Everything from creating a social club on board your regular train to taking up crocheting could be the means to help you find a way to relieve the tedium of the daily grind!