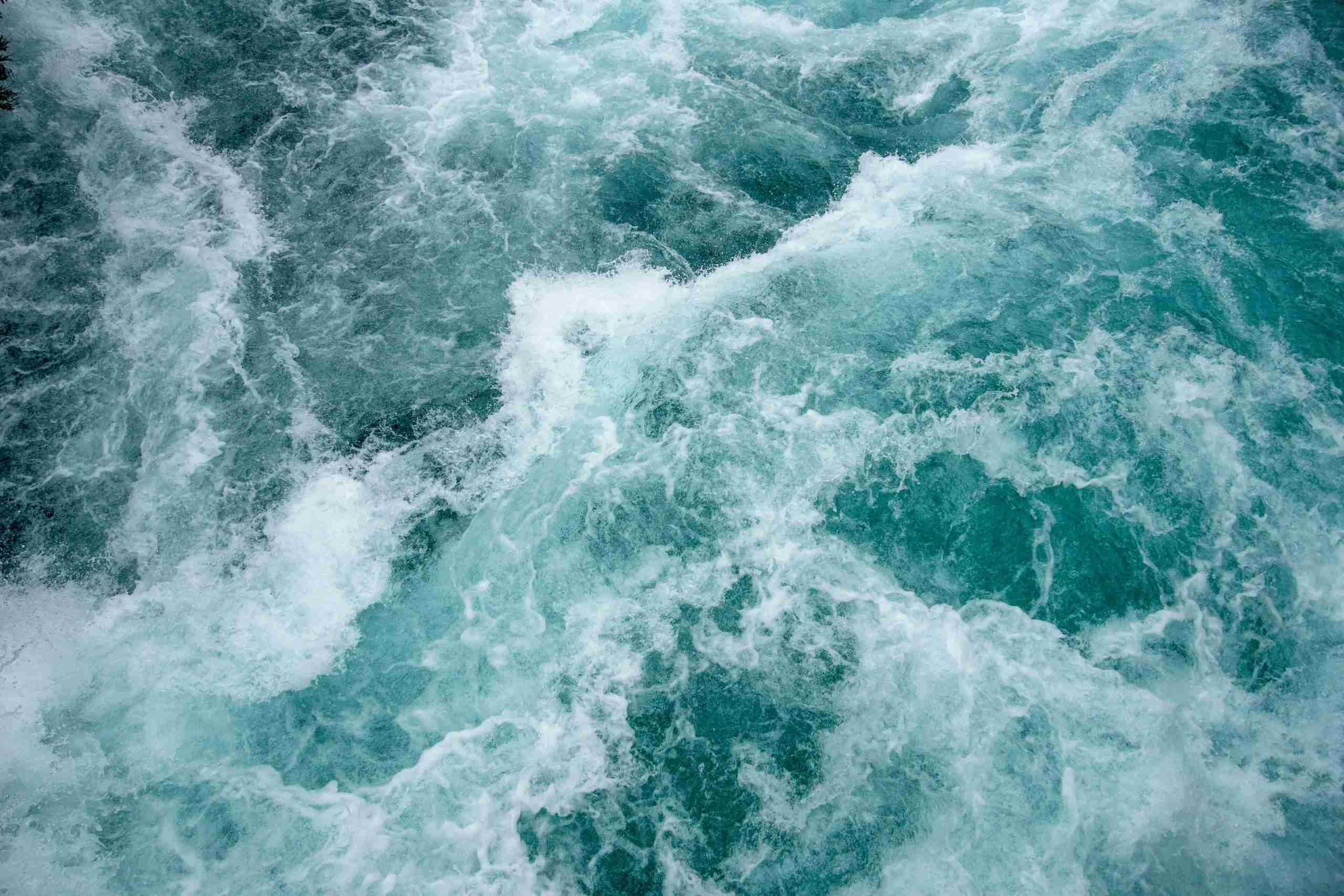 Water, water everywhere, and plenty of power to generate. The ocean covers more than 70% of the world’s surface, and its tides are more consistent than the rays of the sun or gusts of wind. Tides are so reliable, in fact, we can predict them years in advance. So, in the search for renewable sources of energy, what’s more renewable than that? Now, the process is not so simple as to make every stretch of coast – of which there is quite a bit – in the U.S. suitable for tidal energy.

It’s quite difficult to say for sure how much coastline the U.S. has. NOAA estimates 95,471 miles of shoreline in the country, while the Congressional Research Service counts 12,479 miles of coastline total among U.S. states. Obviously, there’s a huge disparity there, mainly stemming from definition of terms and what exactly they’re measuring. There are things the measurements agree on, however: The U.S. is among the top 10 in countries with the most coastline, and Alaska has much more of it than any other state. NOAA and the CRS also agree that Maine is up there.

Even with all that coastline, not every part of it is a great spot for capturing tidal energy. What makes Alaska, particular the Cook Inlet, and Maine so adept is their tidal range, the height difference between high tide and low tide. Because of their geography and oceanography, they get a lot of water moving quickly through at high tide, and that means more power. 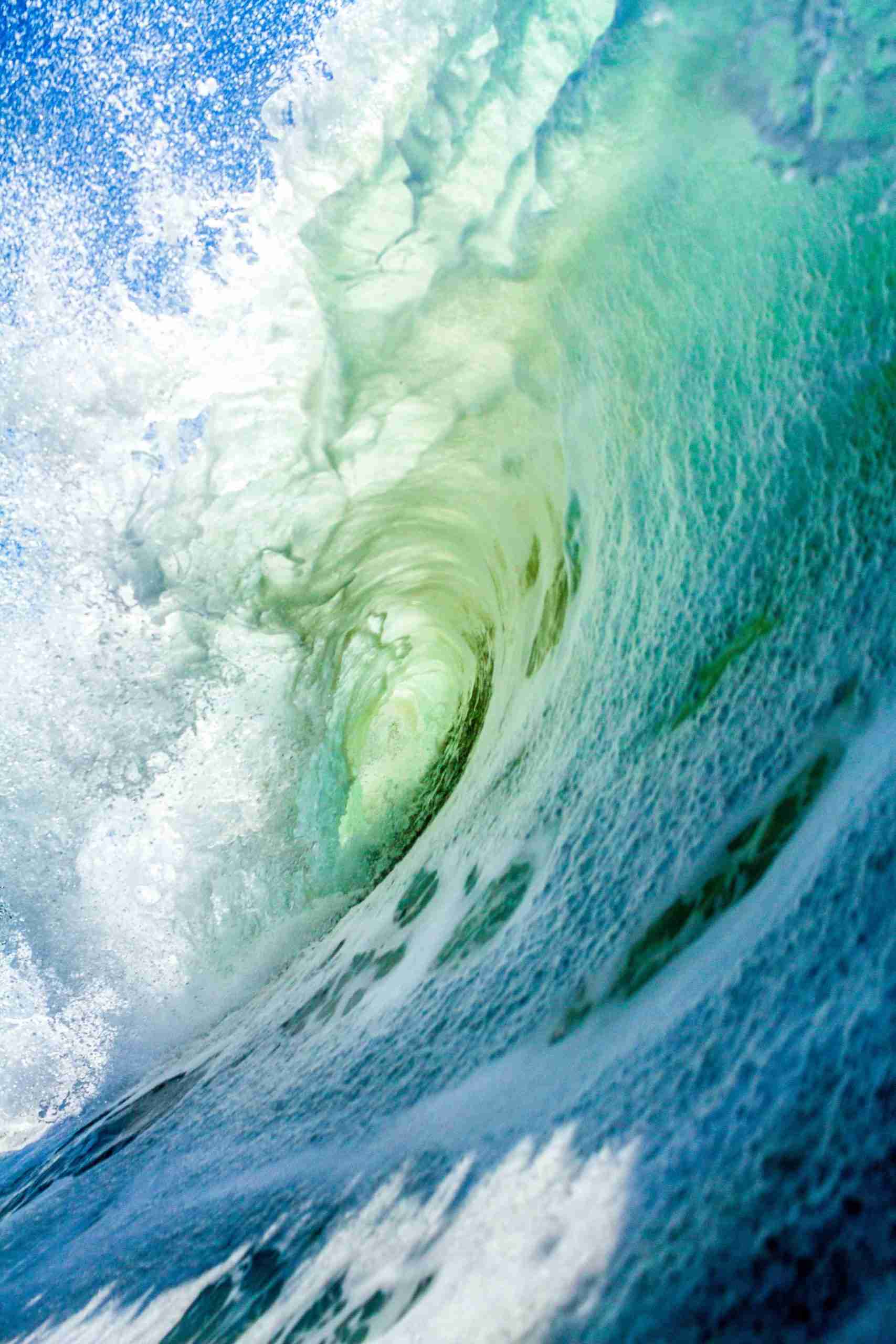 Systems to harness tidal energy come in three basic forms: barrages, turbines, and fences. Barrages stretch across a tidal basin, say at the mouth of an inlet or a bay. They catch tidal energy coming and going at high tide and low tide and use sluice gates to control the flow of water. There are several tidal barrages throughout the world, with the Sihwa Lake Tidal Power Station in South Korea able to generate 254 mW, and one in La Rance, France, with a capacity of 240 mW.

Tidal turbines sit close to the sea floor, and like wind turbines they use a rotor to power a generator. They cost more than wind turbines but also capture much more energy since ocean water is 800 times denser than air. Turbines are the most common form of tidal energy harness in the U.S., with notable installations at Cobscook Bay and Western Passage in Maine and at the Roosevelt Island Tidal Energy Project in New York.

Tidal fences use turbines with a vertical axis, stacking several in a line to generate power as water passes through.

Japan’s IHI Corp. has 330-ton turbine prototype built for deep ocean currents that it plans to deploy at depths of 100-160 feet in the powerful Kuroshio Current off the island nation’s east coast. It’s so strong that a successful deployment of the turbine, named Kairyu, could create capacity for 200 gW, almost 60% of the country’s current total electric generation capacity. 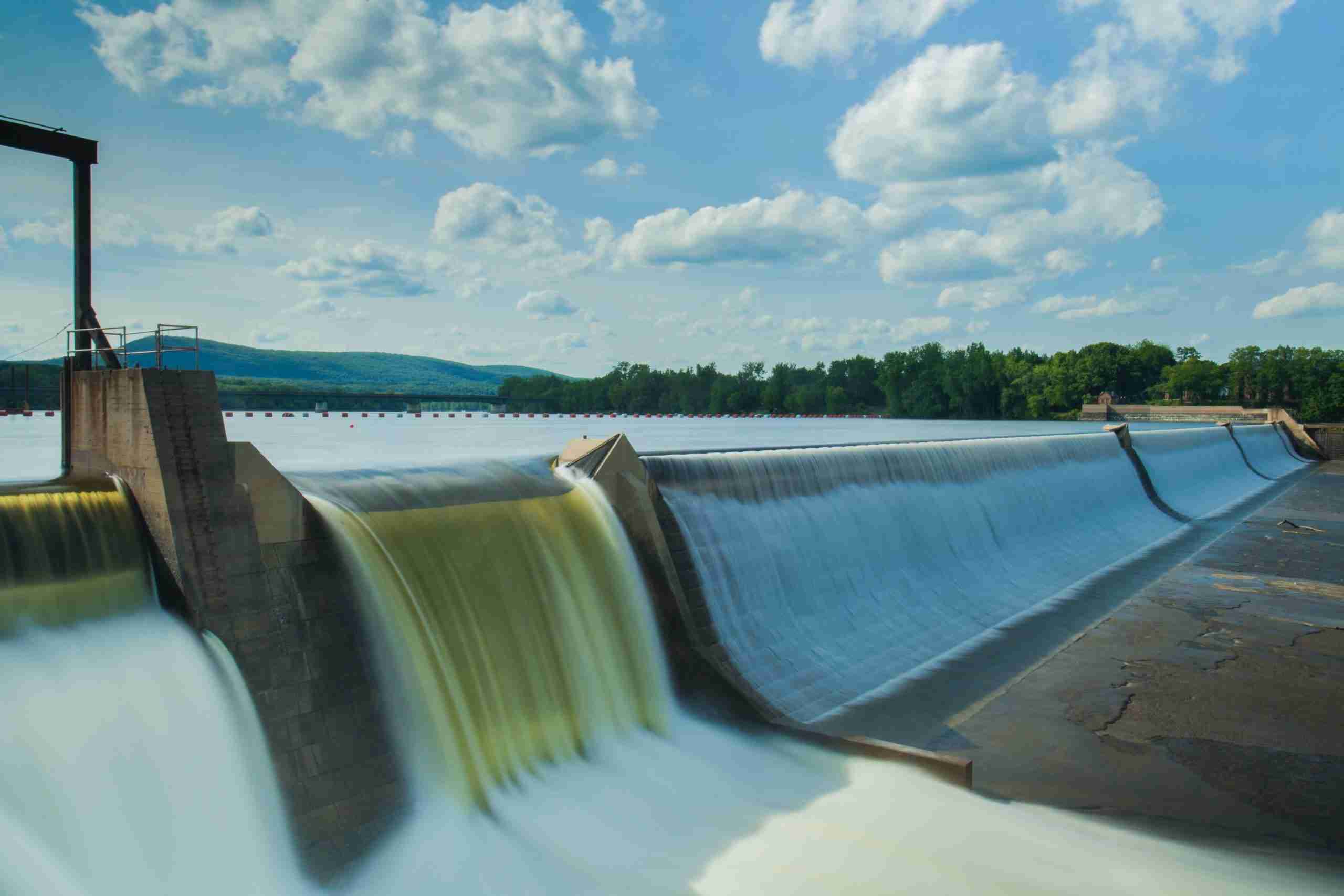 Kairyu is not the only tidal energy innovation going. California-based turbine maker Aquantis has a six-month test run set in 2023 for its Tidal Power Tug at the European Marine Energy Centre in Scotland. The tug floats near the surface of the water and has a two-bladed rotor with variable pitch.

“The Power Tug represents a number of design breakthroughs innovated through the SHARKS program, aimed at reducing the cost of energy,” Aquantis chief commercial officer Peter Stricker said in a statement. “We will observe performance of this system for the first time operating in open water at the Shapinsay Sound test site. This promises to be a truly exciting moment for the Aquantis team as we prepare for deployment into the UK market.”

“Tides and river currents could be a huge boost to the U.S. power grid,” Michael Lawson, the marine energy group manager of the National Renewable Energy Laboratory’s waterpower research and development. “The resources are abundant and renewable. But compared to other energy generating sources, the technologies are still expensive. SHARKS is helping fix that.”

The SHARKS program is especially targeted to subsidize renewable energy for isolated communities that rely heavily on imported diesel to power settlements.

Maine-based Ocean Renewable Power Company has plans for a tidal energy generator at Port MacKenzie, Alaska, that could provide 80kW to power a machine that prevents the port’s dock from corroding into Cook Inlet.

“Us potentially being able to be the power source for that could help make their dock mostly a sustainable system,” ORPC development director Merrick Jackinsky told Alaska Public Media. 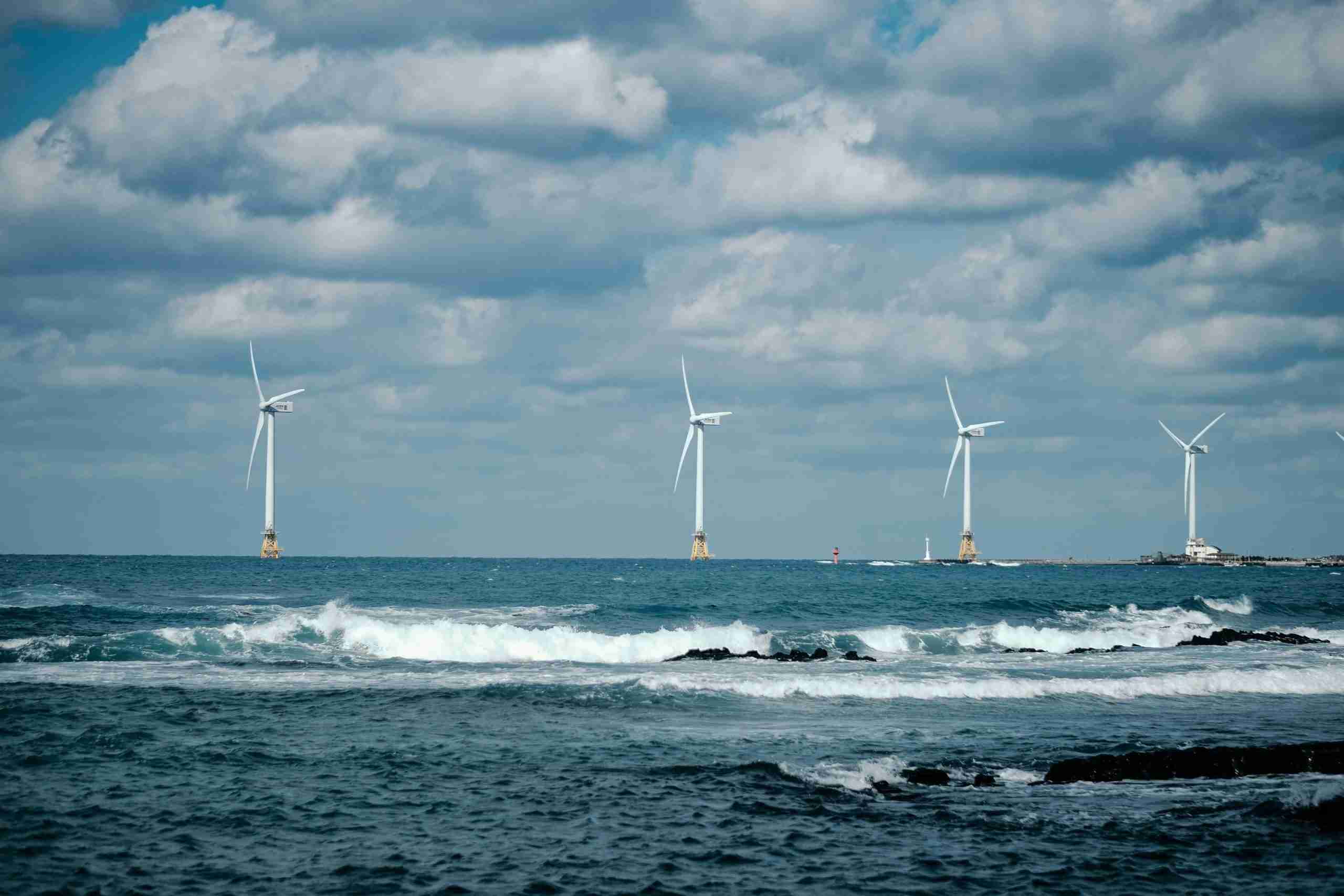 The large-scale environmental impact of tidal energy is obvious. Any energy from it is free of carbon dioxide emissions, and thus far cleaner than fossil fuels. Compared to other methods of power generation, it takes up less space. It’s on the local level that tidal energy systems need more study. Turbines spinning very fast underwater could, of course, chop up marine life. Much like wind turbines killing birds, it’s likely their overall environmental impact provides more than enough benefits to offset this, but conservationists would still prefer to minimize harm. Barrages can change the geography of a bay or inlet by shifting the silt and even alter the salinity of the water inside the bay,

ORPC is studying the impact its Nikiski, Alaska, generator has had on marine life to inform the plans for Port MacKenzie.

“So we’re going to be working actively this summer to kind of pull together what we can, what we know about belugas to kind of inform our way forward,” Jackinsky told Alaska Public Media. “And then we’ll come up with a strategy around what we want to implement to make sure that we’re not having an impact on the beluga whale population in Cook Inlet.”

There remains a limited number of places where tidal energy harvesting is effective, but improving technology is expanding those. It may never be our primary source of power, but given its capacity and reliability, tidal energy can be a valuable addition to the renewable energy mix.