Getting a contract right can make or break a deal

Getting a contract right can make or break a deal 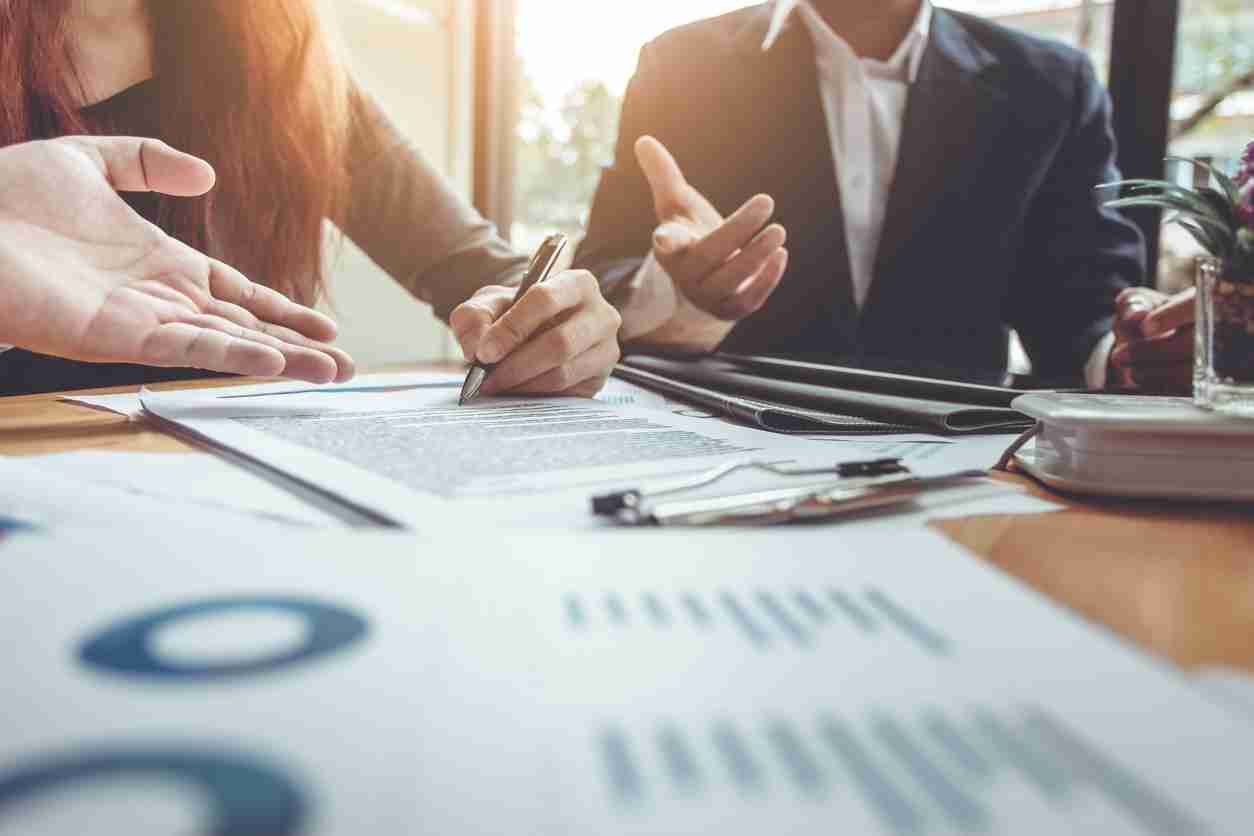 It is one thing to include all of the elements of a legally recognized contract in a document that is to be signed. Even doing all of this hard work does not guarantee the success of the contract. It is quite another to include the elements that make a contract more likely to be a winner. This takes more than an understanding of regulatory policy.

To the average person, the average contract may look like a jumbled mess of legal jargon. Sophisticated contracts may require a high level of professional discourse, but just because those words look like Chinese to you does not mean they are less clear to a lawyer. Legal wording is actually very precise, and writers of informal contracts should take note. Whether a contract requires complex language or it can be stated in layman’s terms, clarity is usually the number one indicator of its success. [Read: Don’t try to fool people by couching double meanings or loopholes into a contract. This will only come back to bite you.] Take a look at different sample contracts and you’ll be accustomed to the appropriate jargon in no time.

The best contracts get to the point, make that point once, and move on. Brevity is said to be the soul of wit, and though contracts aren’t trying to make jokes, they should try to be as short as possible. Repeating ideas only opens the door for duplicate meanings and confusion that may cause someone to back out. Word the contract in such a way that all issues are addressed with finality.

A successful contract takes care of every situation before it occurs. It addresses emergency and worst case scenarios, assigning responsibility with a directness that cannot be misinterpreted. There is another advantage to this straightforward style – it helps to ensure that both parties can actually deliver on what they promise. In some cases, a successful contract also depends on the change management skills of both parties to create acceptance of the contract within a company. Managers will have a much easier time creating this acceptance if the details of who is responsible for what is laid out in full.

Although there are many other elements of successful contracts depending on the players involved and the backdrop created by the industry, there are very few contracts that will have a chance to be successful without considering the three elements above. Before you put the finishing touches on any contract to present it to anyone, make sure that its essential components are in place solidly, unable to be misinterpreted even by mistake.