The World of Blood Drawing

Although current blood drawing and testing methods have proven their worth many times over in the medical field, they are also well known for leaving...

Although current blood drawing and testing methods have proven their worth many times over in the medical field, they are also well known for leaving physical and emotional marks on patients. A number of people have gone to their local clinic for routine blood tests assuming a bacterial infection was responsible for their symptoms, only to be diagnosed with some far more serious condition thanks to an hour in the lab; of course, such positive stories seldom reach the public ear. 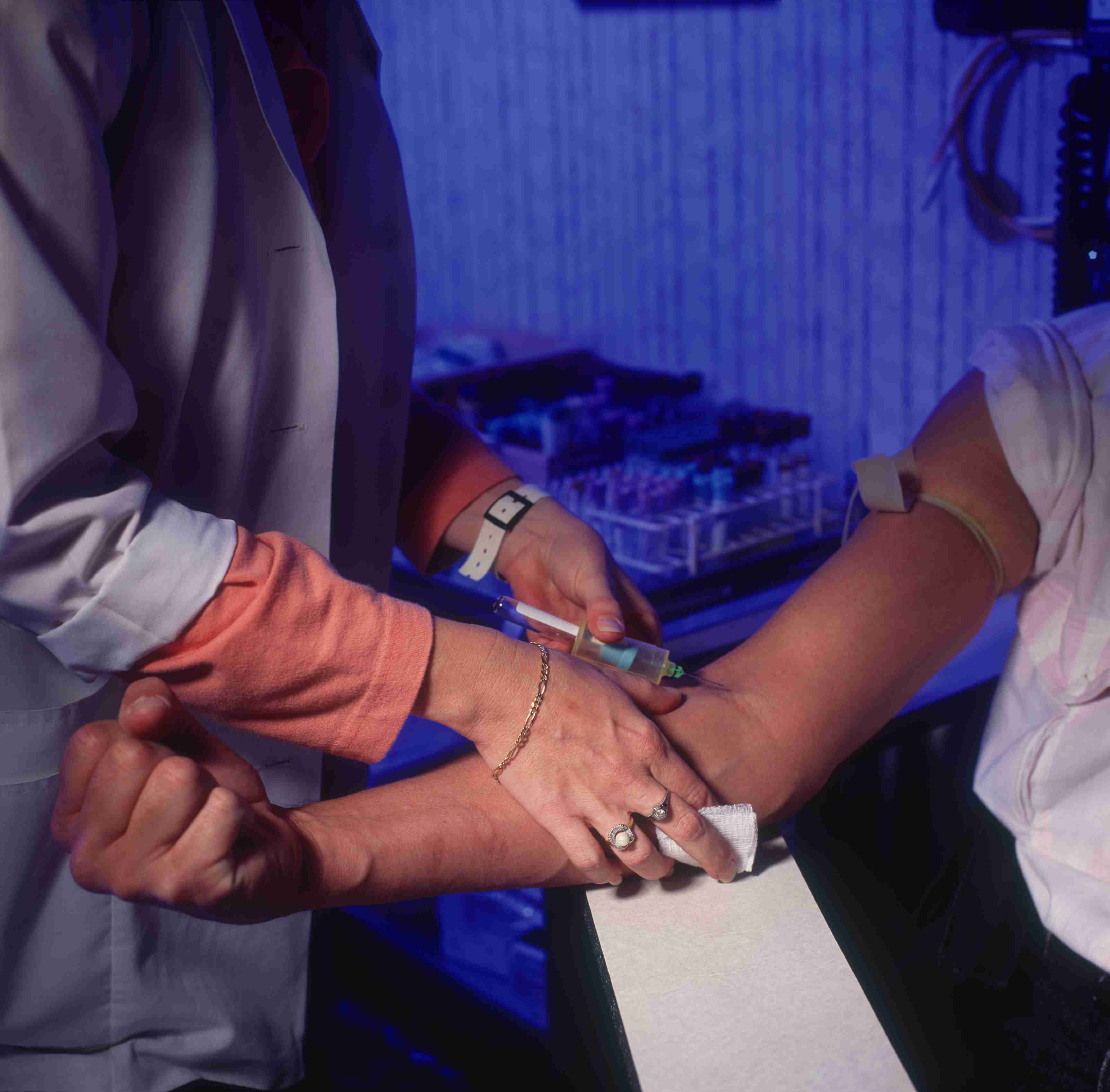 Far more plentiful are the tales of horror surrounding this topic. Recollections abound regarding lab technicians spearing ailing patients with sizable needles, rooting around under the skin until a vein makes its presence known. Often, the amount of blood needed for typical tests leaves subjects worrying their supply may not be enough to accommodate the demand. Many are left with significant bruising and tenderness at the extraction site, making them hesitant to mention any symptoms cropping up in the future.

In a world facing consistently rising costs of health care, misgivings over the process is not the only factor affecting the public. Fear of needing more extensive and costly procedures and treatments is often enough to steer patients away from the lab. Industry reports suggest 30 to 90 percent of consumers across the globe avoid seeking much-needed medical care due to the sheer expense involved. On average, blood tests alone cost five to ten times more than basic physician visits.

Enter the Winds of Change

A couple of rising stars in the health care sector hold the potential to revamp the process of drawing and testing blood; at the same time, these cutting-edge developments could thwart much of the expense for patients with occasional lab needs and those forced to undergo recurring testing alike. Among these industry revolutionaries is Tasso Inc. with a device designed to operate without the use of painful needles. Smaller than a golf ball, the apparatus functions based on the body’s own physiology. 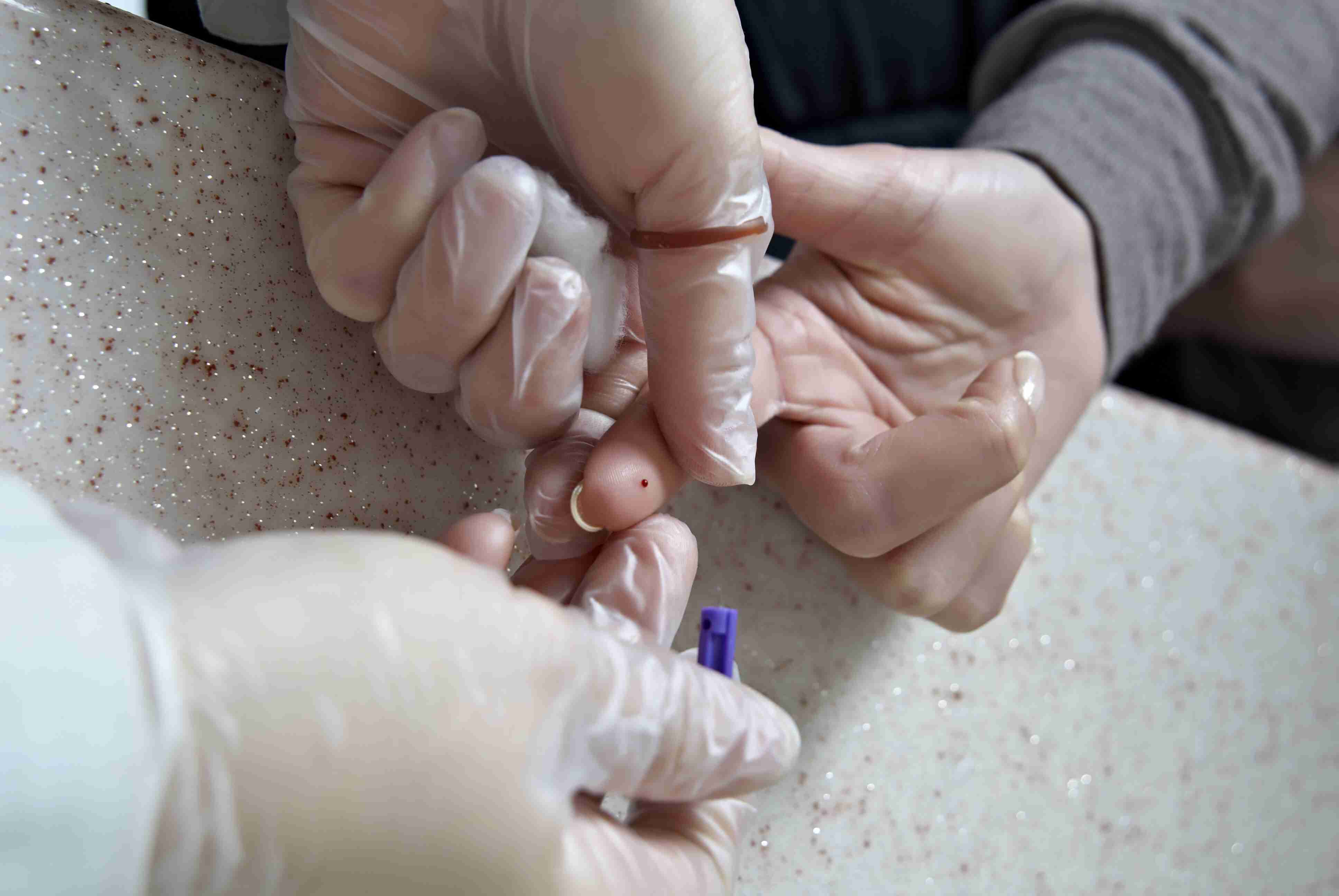 Underneath the skin lies a network of minuscule blood vessels known as capillaries. Unlike veins, which must be penetrated in order to extract blood, these vessels form an open system. Tasso Inc.’s innovation employs a gentle vacuum, effectively channeling approximately 0.15 cubic centimeters of blood from the capillaries into a self-contained device and holding it there until it reaches the lab.

Tasso Inc.’s primary focus is distributing this product for home testing purposes. “We see our specialty as people who need to test semi-frequently, or infrequently, to monitor cancer or chronic infectious diseases,” affirmed Ben Casavant, company vice president and co-founder. “Instead of buying a machine or expensive equipment, we ship you this device, you put it on your arm for two minutes, and send it back to the lab.”

From a Different Direction

Up-and-coming industry frontrunner Theranos has designed a comprehensive blood test able to provide clinical results from a pinprick much like those required for home glucose testing. Founder and CEO Elizabeth Holmes developed this technology with the goal of gleaning fast results using as little blood as possible; furthermore, her contribution to the medical world comes with a far more affordable price tag than its leading counterparts. 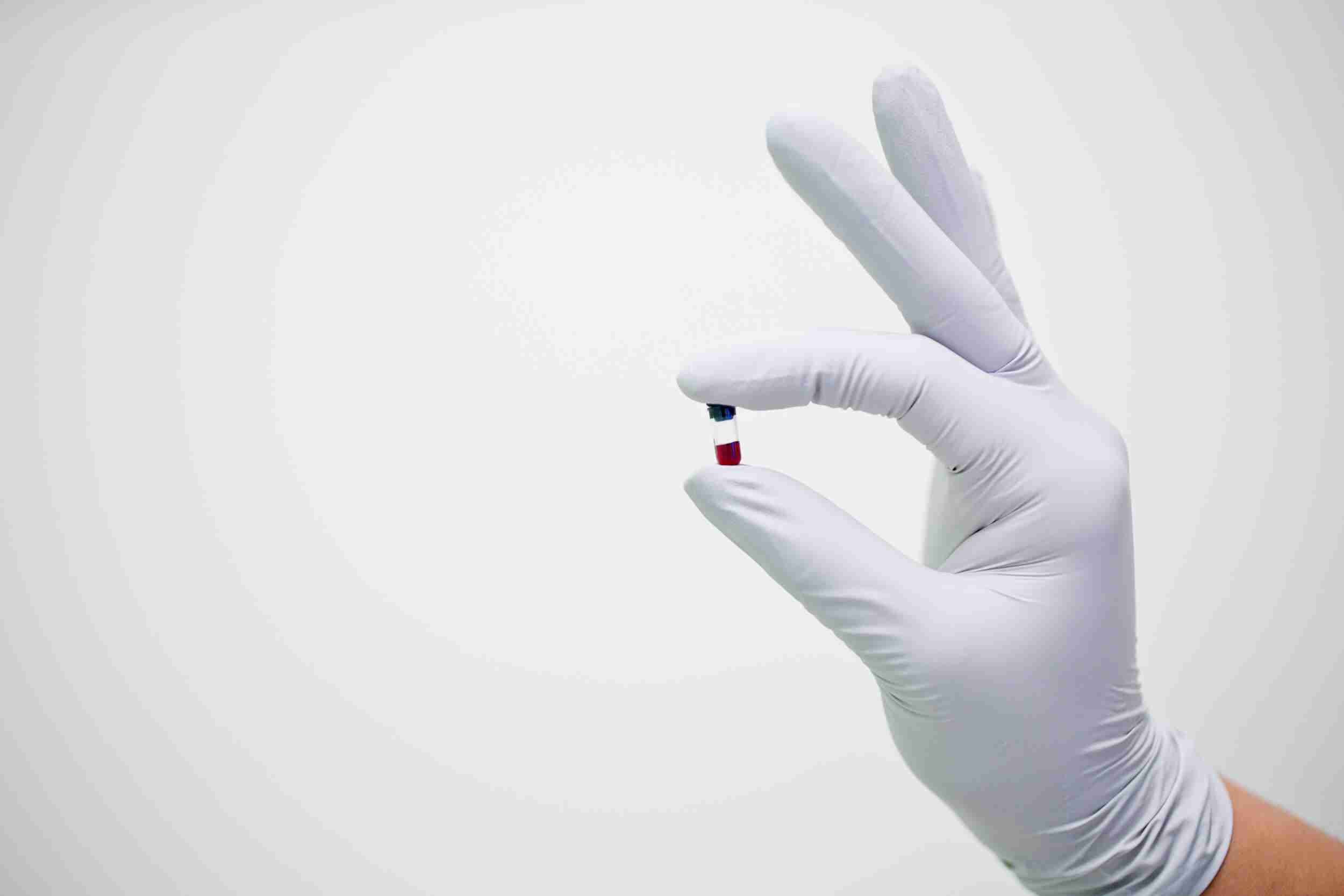 Adhering to the Theranos premise, “a tiny drop is all we need”, the entire vial measures a meager 1.29 centimeters in length. Currently under contract with Walgreens, testing is carried out in the pharmacy chain’s on-site facilities rather than being sent to outside laboratories. Results are typically attained in a matter of hours.

Analyst James McQuivey from well-known technology forum Forrester noted such developments hold the capacity to reduce the cost of health care for the average citizen “by a factor of 10”. This particular process eliminates much of the equipment associated with sample extraction as well as the need for outsourced testing.

Potential Stones on the Path to Prominence

As is the case with any advancement, certain hurdles are bound to arise and these products are no exception. With the core goal of catering to home testing requirements in mind, Tasso Inc. faces the challenge of overcoming cold-chain measures currently needed to preserve blood samples during shipping. Considering the promising nature of the vacuum-driven blood collection method, funding for this feat is readily available.

The company has been afforded a grant in the sum of $3 million by the Defense Advanced Research Projects Agency. This funding is earmarked for developing a stabilizing agent for the device itself. If all goes according to plan, blood samples taken by Tasso Inc.’s product will remain viable for a week following extraction. The product is set for public release as early as next year. 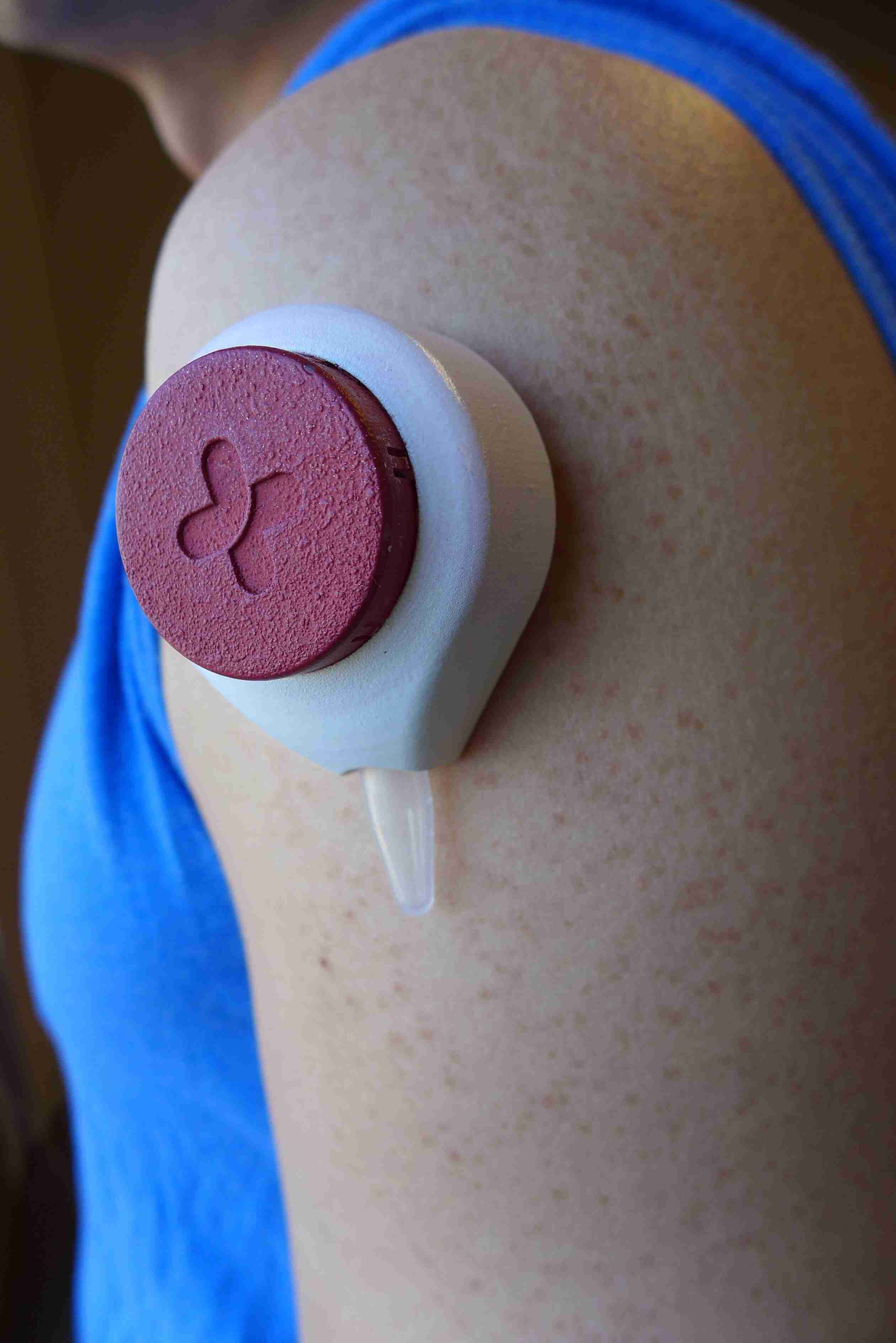 Theranos-generated testing means are up against quite a bit of scrutiny. Though current naysayers question just how this method will transform the industry, experts on the subject argue it speaks for itself. Considerably smaller amounts of blood, less equipment, and cutting out the shipping and testing middlemen will reduce the cost, hassle, and inconvenience of the entire process for patients.

Additional concerns over the margin for error in tests using only a small drop of blood have also been voiced. The fact that the system spent more than a decade in developmental and testing phases cannot be taken lightly. One could also point out the executives of a nationwide pharmacy chain would scarcely be willing to risk their company’s reputation on an unproven process.

Health care systems the world over are in need of reform. In some cases, the seemingly smallest steps toward improvement can make an immeasurable difference for the patients they affect. If such advancements can be made while also lowering the cost of certain procedures, even the most resolute defamers should have no difficulty finding at least some positive note in the midst of their scrutiny.