The ties that bind

For cryptocurrency enthusiasts, the biggest draw is that it’s not issued by a government. A central bank can’t inflate its value by issuing more. The other side of the coin is that it’s incredibly volatile. Its value can rise or fall dramatically based on nothing more than a tweet from the right person. Those looking for a middle ground between independence and fickleness are turning to stablecoins. While a stablecoin is a cryptocurrency, its value is pegged to fiat money, exchange-traded commodities, or another cryptocurrency. Each has its own appeal. 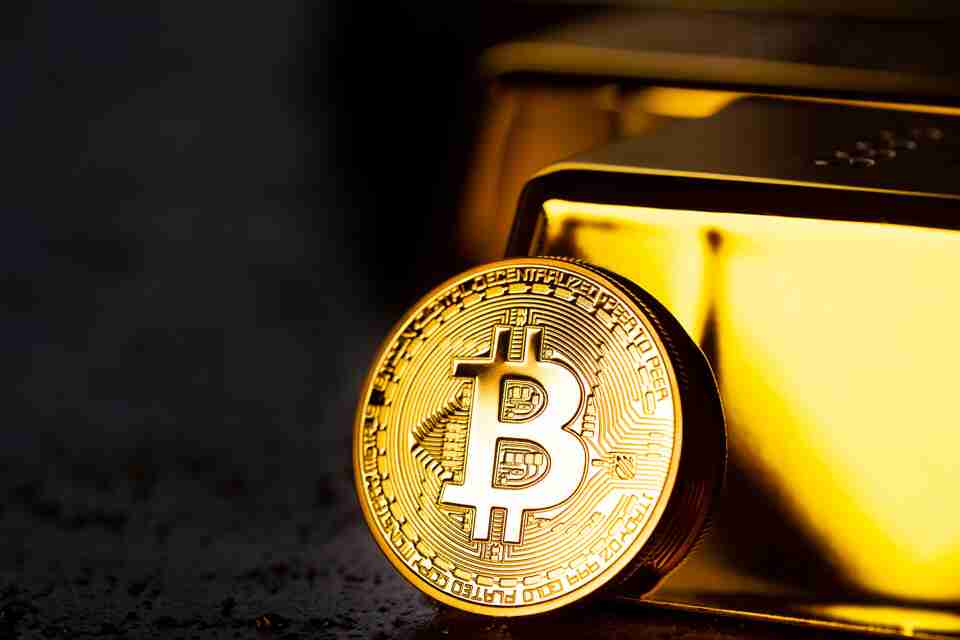 The most popular stablecoin is Tether, which, as the name suggests, is tethered to the U.S. dollar in a 1:1 ratio. This sort of violates the spirit of crypto for many, but it makes for a stable digital currency with the transparency of blockchain that can be exchanged cheaply and easily over the internet. More than 75% of Bitcoin trading is done in Tether, and it’s often used as a hedge by investors in more volatile cryptocurrencies.

A Tether is basically a digital token version of a dollar, akin to Sweden’s proposed e-krona, although the e-krona would actually be issued by the country’s central bank and officially backed by the government. Since it’s pegged to the dollar, users naturally assume the stablecoin has the dollars to back its value up. This was a source of some controversy for Tether, which until May of this year hadn’t released a reserve breakdown since its 2014 founding. The breakdown showed only 3.87% of Tether’s reserve were in actual cash, but 76% was in cash or cash equivalents (mostly commercial paper and fiduciary deposits), with secured loans, corporate bonds, funds, precious metals, and digital tokens including Bitcoin making up the rest.

“Readers should not confuse items not in ‘actual cash’ with a lack of liquidity,” Tether general counsel Stuart Hoegner told The Block. 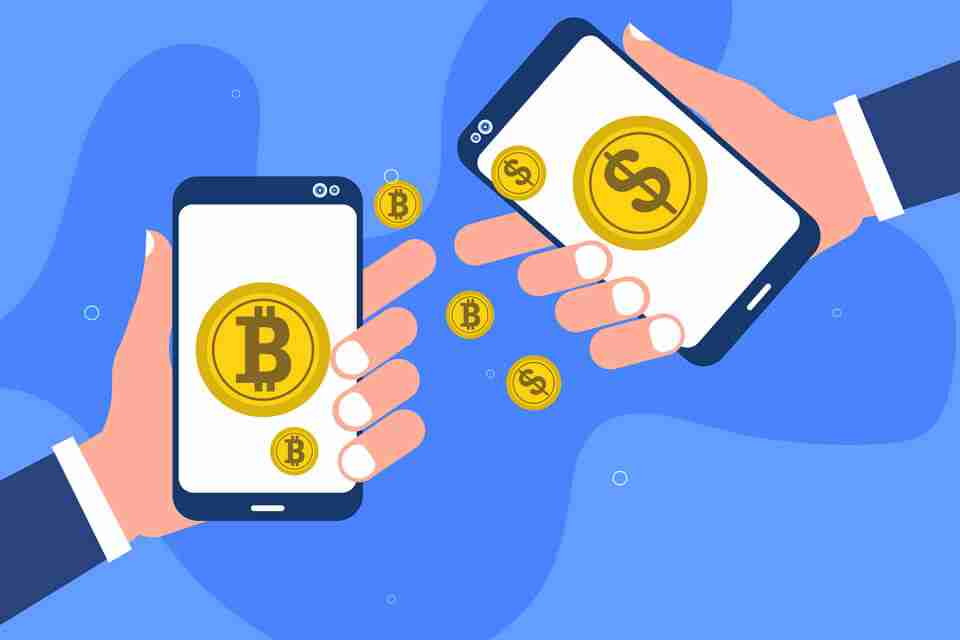 These are fixed to real commodities, often precious metals, and are essentially a digital version of the commodity, redeemable on demand for the thing they represent. A commodity-backed stablecoin has the freedom of not being tied to a central bank but still offers stability, as the commodities tend to appreciate steadily in value and make for good long-term investments.

With stablecoins such as Digix Gold Tokens, buyers can seamlessly transfer gold value across borders and purchase easily divisible fractions of gold bars, getting a serial number for each real physical bar. There’s a Tether Gold, with one token representing one troy fine ounce of gold on a London Good Delivery bar, available on the Ethereum and TRON blockchains.

“The holder’s physical gold can be delivered to a location of their choice in Switzerland or the holder can request that TG Commodities Limited attempt to sell the gold and receive the cash proceeds from that sale” less fees, Tether Gold says.

Again, the stablecoin must be backed by the equivalent amount of whatever commodity is backing it. 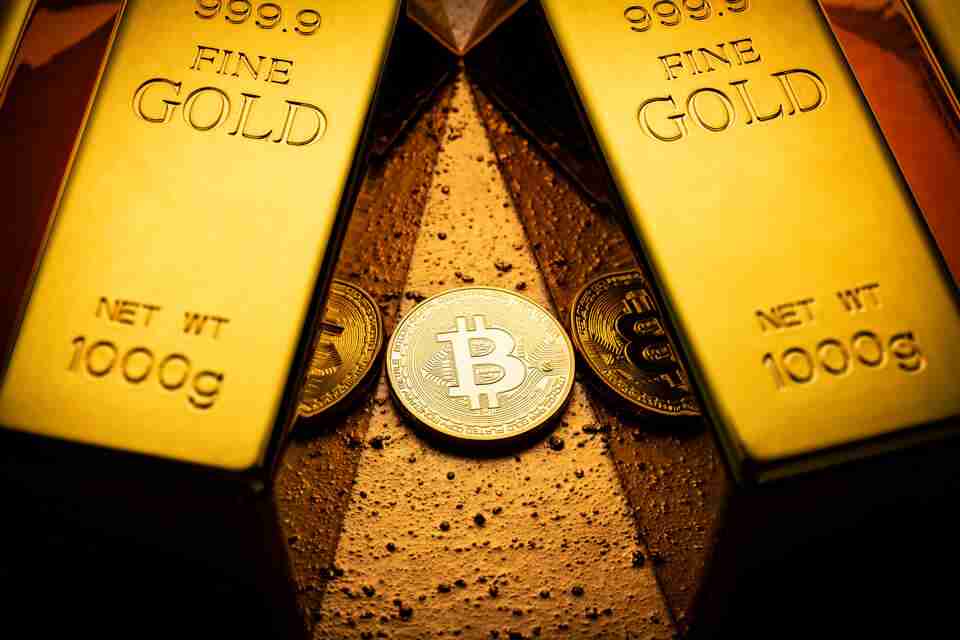 The most popular example is Dai, “the world’s first unbiased currency” that “can be used by anyone, anywhere, any time.” Dai is on the Ethereum blockchain, and its smart contracts — on the Maker platform — aim to keep its value as close as possible to the U.S. dollar. Thus, while its value is relatively stable, anyone can maintain the blockchain. Because of how volatile cryptocurrency markets can be, maintaining a rough $1 to 1 Dai equivalence requires some complex smart contracts.

What makes crypto-backed stablecoins (and really all stablecoins) so useful is they are easily exchanged and highly liquid, a departure from most cryptocurrencies. They can make payments quickly anywhere in the world. Investors can earn interest on their stablecoins and lend them out. As the name implies, they give the owner a sense of security in the mercurial world of cryptocurrency. 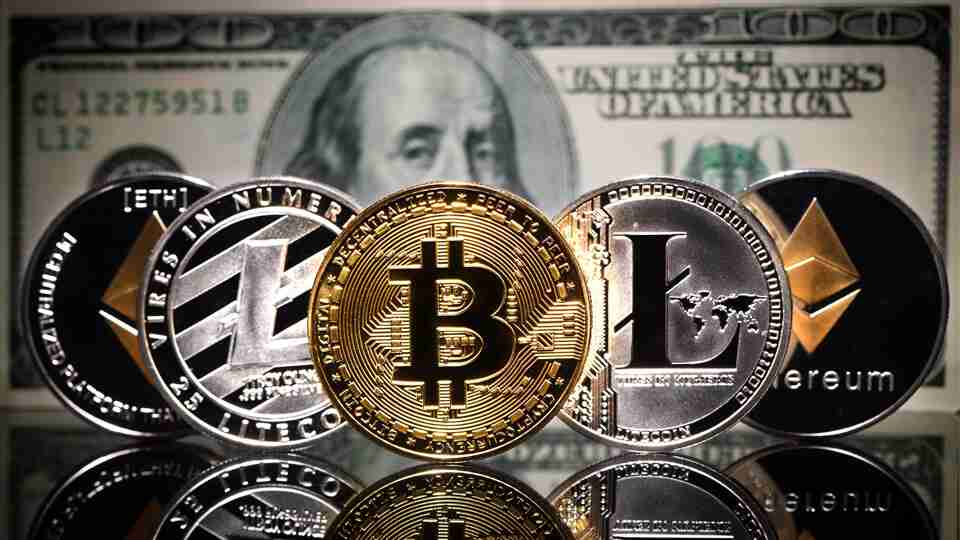 As stablecoins become more popular, regulators are taking more interest in ensuring they are truly stable. Treasury Secretary Janet Yellen met with five federal regulatory agencies in July to discuss the rapid adoption of stablecoins as an alternative to money market funds.

“I think we have a tradition in this country where [if] the public’s money is held in what is supposed to be a very safe asset, we have a pretty strong regulatory framework,” Federal Reserve Chairman Jerome Powell told Congress.

SEC Chair Gary Gensler indicated that stablecoins based on securities should fall under existing securities laws.

“Make no mistake: It doesn’t matter whether it’s a stock token, a stable value token backed by securities, or any other virtual product that provides synthetic exposure to underlying securities,” he told the American Bar Association. “These platforms — whether in the decentralized or centralized finance space — are implicated by the securities laws and must work within our securities regime.”

Under the radar no more, stablecoins could lose some of their decentralization, but it could make them more true to their name.