The things you have to know when learning Russian

Russian is a language that is hard to catch perfectly for native English speakers. It takes from five to ten years to start speaking properly if you practice a lot. Why the language is so hard? There are many answers to this question: 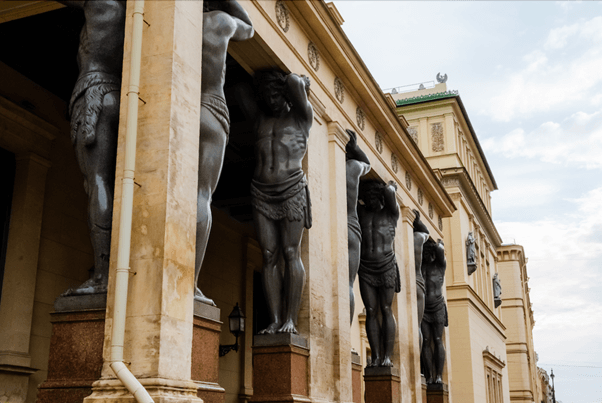 We are going to take a look at the other aspects of the Russian language that are important to know if you decided to learn the language.

Watch Out the Vowels and Consonants

When you want to learn Russian to fluency you have to know the pronunciation and the spelling of the words. The number one enemy of the students who learn Russian is vowels. They love changing their sounds according to the letters they stand with. For example, if there is “O” it can sound like “A”, and often the rules work differently with exceptions!

Stressed and not stressed vowels are a big lean in Russian. Stressed ones are longer in comparison with the not-stressed ones. Sometimes they lose the stress completely.

Some vowels that are placed in the base of the word, can be changed by the word.

The consonants are the favorite part of the Russian language for many of us: they also can be soft and hard. They whether hard or not by the letter they follow. Pronunciation of these letters can also seem hard: it all depends on the tongue articulation. Putting a tongue in the right position is what you need to learn from your Russian tutor.

Learn the Alphabet by Heart

The Russian alphabet is based on Greek letters, but the Greeks can’t understand the Russian language. The thing is that the language structures are different, words and the vocabulary, that is why a Greek can’t speak Russian without learning it.

Don’t worry if you think that it is impossible, anyways the roots come from Latin, which is the base of the Romance languages too.

The length of the Alphabet is thirty-three letters only, which is not long, so you have a great chance to learn it by heart. Let’s take a look at some ways to learn it quickly:

Learning Russian is not that hard if you get the Alphabet as long as learning new words and how to speak the language. Communication is another great challenge to overcome.

Don’t Be Confused by the Words

The length of the Russian words can be scary, we know that but the good news is that they can’t compete with the German words in this category. Speaking several languages can help you and confuse you as well, as some words might seem familiar. Example: word “фамилия” means surname, but not “family”. There are a lot of words like that in Russian that might make you think you know the language.

To Sum It Up

Fortunately, with our short guide on the things to learn before studying Russian, you are prepared to face the harshest rules of the language.

Remember to communicate more with the Russian – they are very friendly people and might help you with your learning.