The taste of luxury

Caviar, oysters, white truffles, and lobster may all come to mind when you’re asked to describe some of the most luxurious foods. Often reserved for fine dining, these delicacies don’t require an acquired taste as much as they do an acquired budget. 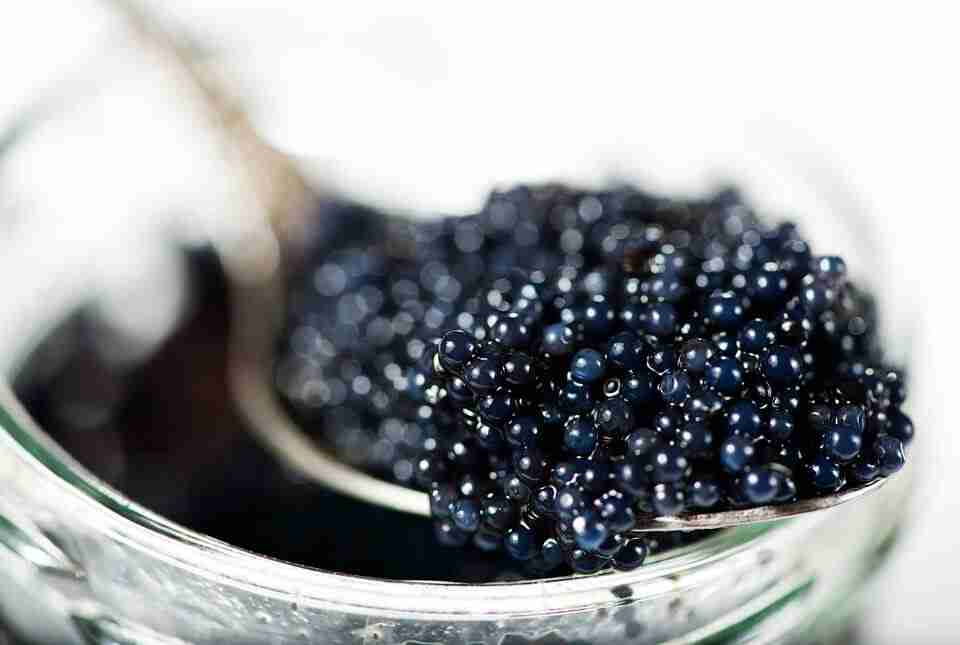 With a global climate crisis, supply chain challenges, and modern dietary changes in full swing, however, a few familiar favorites may be set to join — or rejoin — the list of exclusive edibles.

Chocolate, coffee, and certain spices — all of which were at one time considered luxurious — may become scarcer and pricier as climate change threatens to derail future production.

When it comes to chocolate, a steady rise in global temperature is putting the squeeze on mass production for an industry heavily reliant on cocoa fields in Ghana and the Ivory Coast. 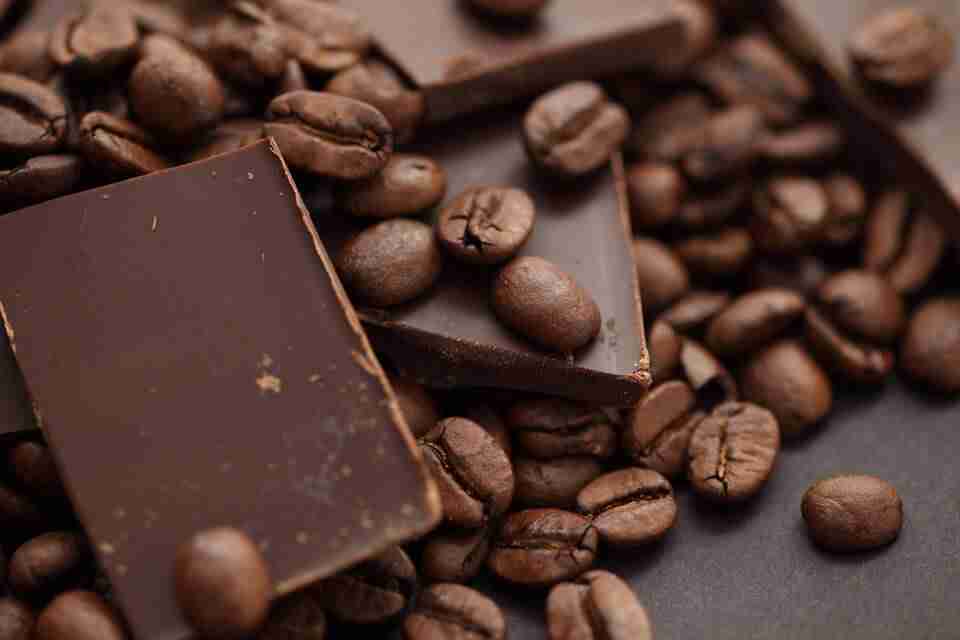 “Cocoa used to be for kings and nobody else,” Monika Zurek, a senior researcher at the Environmental Change institute at the University of Oxford, told BBC. “Climate change is hitting production areas hard … it could become more luxurious again.”

Coffee producers are also under climate-change siege, with more than half of the land used to grow the caffeinated beans at risk of being gone by the year 2050.

In South America, up to 88% of areas where coffee is grown are at risk of becoming unsuitable for production by the year 2050 thanks to rising temperatures. 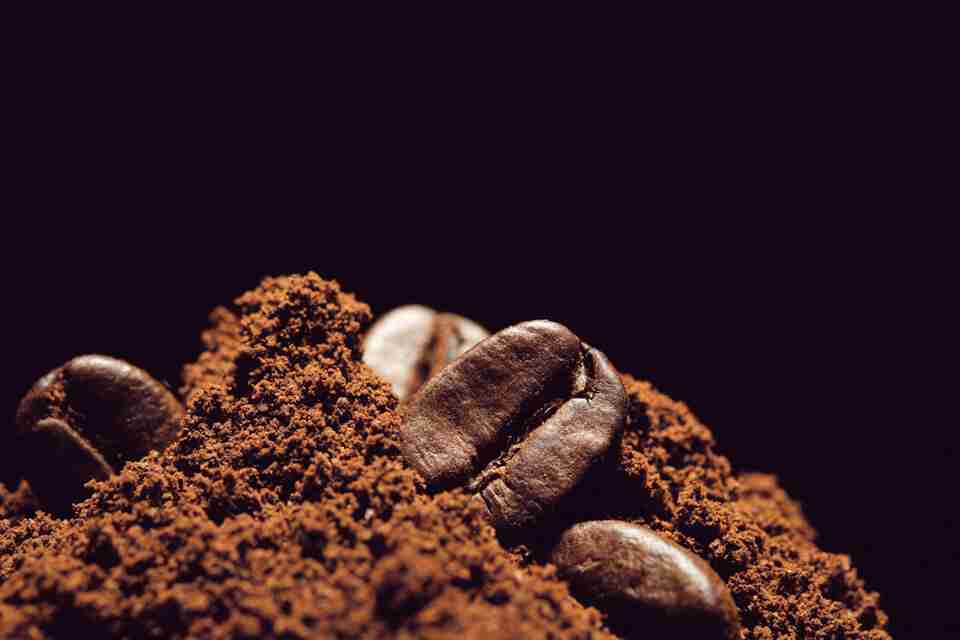 Spices, meanwhile, which used to be the ultimate determinate of wealthy eating habits, are now some of the least expensive items you can find at your local grocery store.

This is set to change. And, once again, extreme weather induced by climate change is the unruly culprit. Unusually heavy rainfalls and higher humidity have provided a refuge for crop-killing diseases and pests in some areas, while unsavory dry conditions in other parts of the world have similarly damaged production.

“The danger of everyday products becoming luxury items is disheartening,” Monique Raats, director of the Food, Consumer Behavior and Health Centre at the University of Surrey, told BBC. “Many foods could become out of reach for a lot of people.”

What makes luxurious foods luxurious, in truth, is how scarce they are and how much a person has to — or is willing to— pay to consume them.

One would need to look no further than the aforementioned lobster and oysters — which, dating to the 18th century, were thought of as undesirable — to see how changing tastes and scarcity levels can take a dish from not to hot. 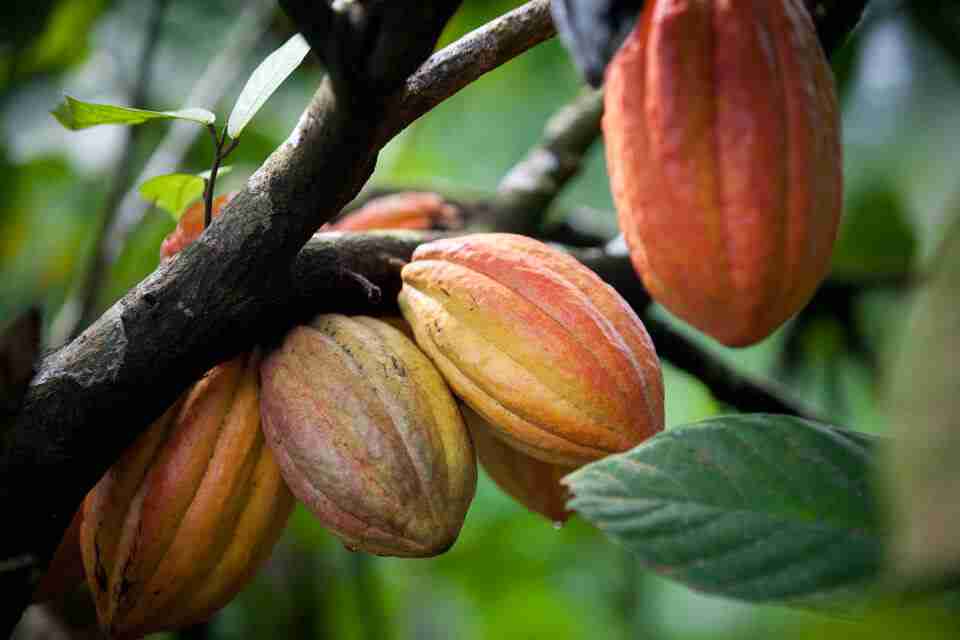 On the other hand, items that used to be considered luxurious, such as sugar and salmon, became more abundant and are now considered less luxurious since they are more available to the masses, thanks to increases in farming.

Strawberries and raspberries also used to be considered more of a treat than by today’s standards, since they previously could only be grown during the summer months — advances in agtech have since put an end to that.

When and where we eat a particular food item also can play a role in how luxurious we consider it to be — and how much we are willing to pay.

Sitting in a fancy restaurant surrounded by lavish amenities can make the same dish seem much more luxurious and expensive than if you were to cook that same meal at home, for instance.

“Eating context is really important for creating desire,” Esther Papies, a professor of social psychology at the University of Glasgow, told the BBC. 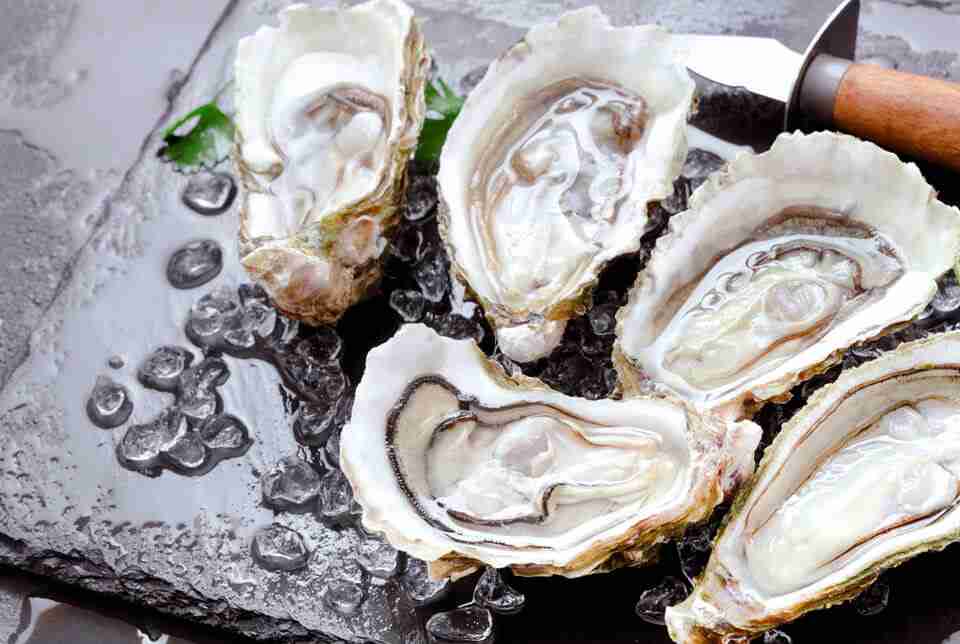 Special occasions also play a role in how we perceive certain foods. The dishes we choose to share with friends and family — looking at you Thanksgiving turkey — hold a special place in our hearts and minds.

During the COVID-19 pandemic, being able to share a meal with family or friends became a special treat in itself, as the entire globe had to cope with a harsh reality that staying apart was the best way to keep one another safe.

“People were craving to cook together and eat in a social way,” Polly Russell, a food historian, told the BBC. “In a world where resources are short and food availability is precarious, the experience of eating food together could become a luxury.”

Meat products are one food group that may eventually be seen as a luxury item, as consumers begin to increasingly adopt greener and more plant-friendly diets.

Going vegan or vegetarian can have a positive effect on the environment and lower a person’s individual carbon footprint, while also helping save a cow, or two. 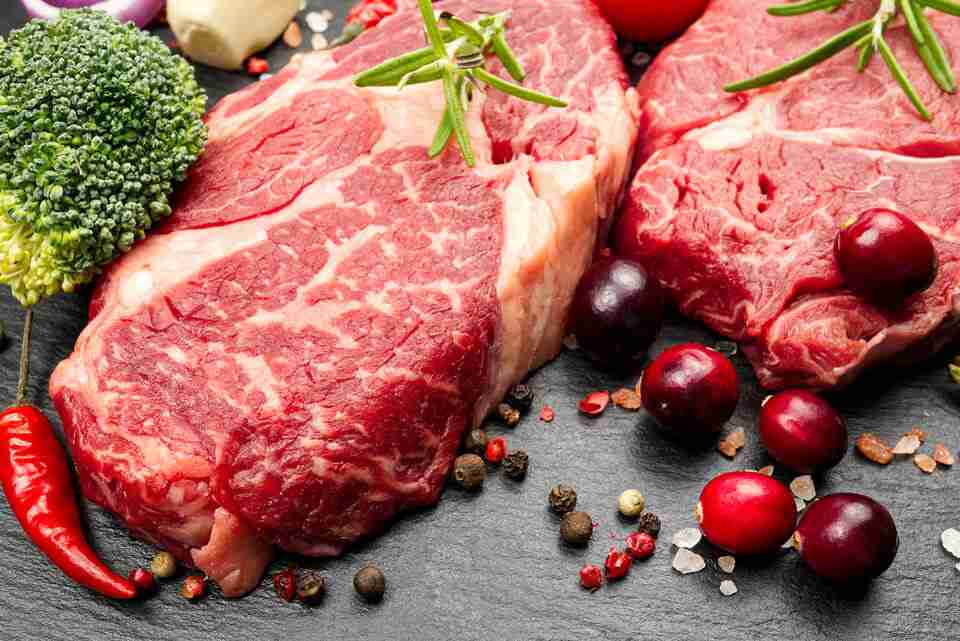 “It could get to a point where eating a burger is not a cool thing to do with your friends,” Peter Alexander, a senior researcher in global agriculture and food security at the University of Edinburgh, told the BBC.

As it stands, animal farming accounts for 14.5% of all global greenhouse gas emissions, with red meat production responsible for 41% of that total.

Getting away for meat-based diets isn’t likely to happen overnight, however, with its consumption being a part of many people’s identities or daily lives. 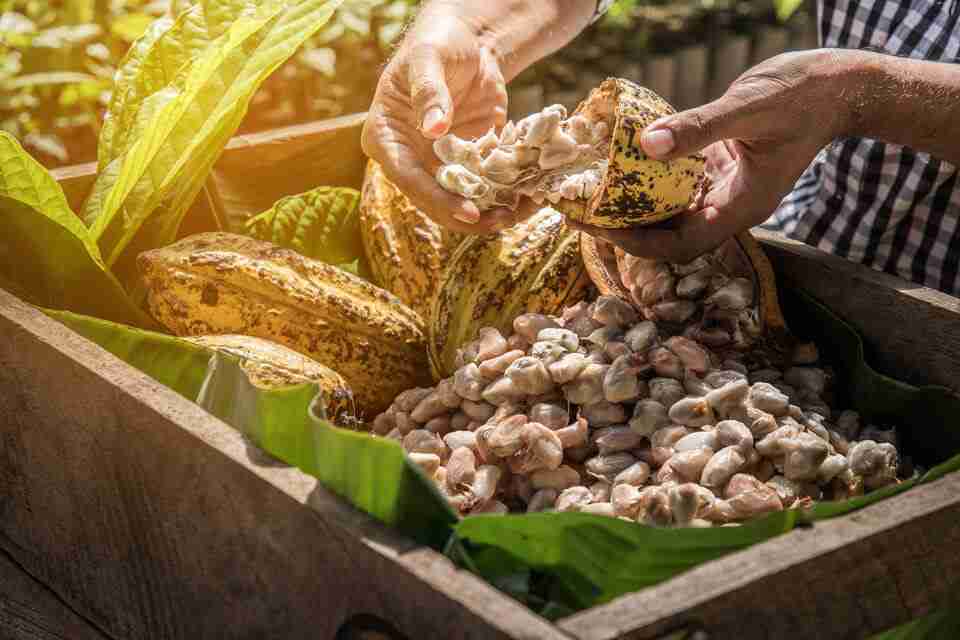 Eating meat is so ingrained in many societies that vegetarians may often struggle with needing to explain why they choose not to eat meat, instead of their dietary habits just being taken at face value.

This could be switched in the future, and, to put even more pressure on meat-eaters to give up their carnivorous habits, countries could potentially enact a meat tax in a bid to help lower greenhouse gas emissions.

While a meat tax would undoubtedly be unpopular today, that perception could ultimately change as the climate crisis worsens and the need to protect the environment becomes more and more critical.