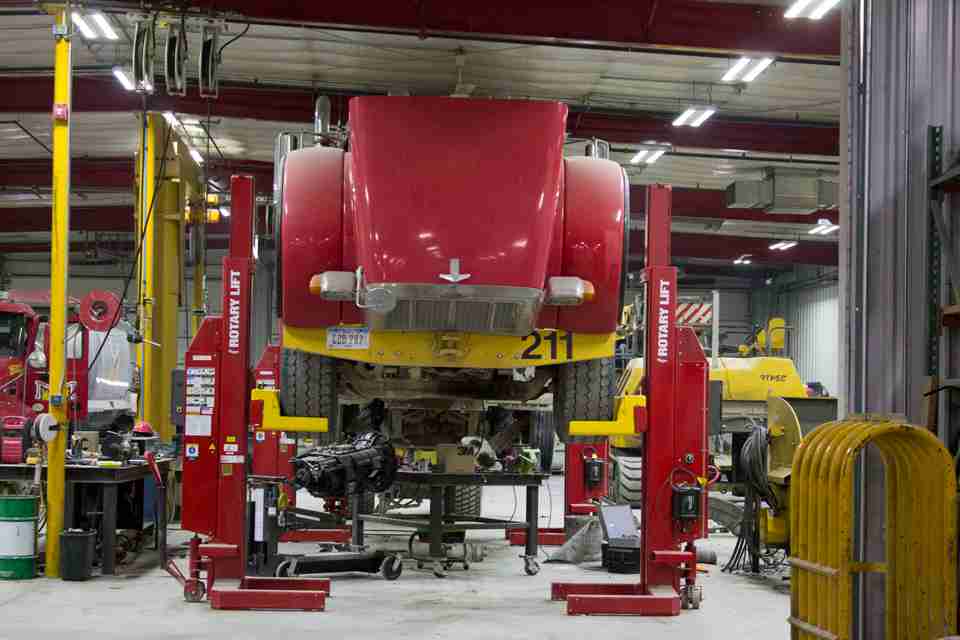 Legendary astronaut Wally Schirra once said, “I've always thought space station is a great name. It should be like a gas station where we go for service and supplies before heading further out.” For the time being, the closest most of us will get to a space station is a fueling station — and when we do, there’s a good chance The Seneca Companies have had a hand in building it.

For over 40 years, the Des Moines, Iowa, firm has grown on a highly desirable trajectory in the fuel systems construction niche, integrating a host of capabilities to become a unique provider of what they rightly describe as “the complete solution.”

From design, building, and servicing gas stations to offering a suite of environmental services, waste solutions, remediation and process controls, and the installation of automotive and commercial equipment, Seneca makes good on that brand promise. BOSS recently chatted with company president and COO James “JC” Risewick, son of company founder and CEO Chris Risewick, to get an up-close look at how the innovative group came to be, and how it meets the critical needs of its customers.

“We started in 1972 literally selling gas nozzles, filters, hoses, and things out of the trunk of a car,” Risewick began. The bulk of the business is the provision of construction and distribution in the filling station sector. “We will build a gas station, primarily focusing on the fuel side: tanks, piping, gas pumps on the island, lighting systems within the store. That's really where we grew up.”

Today, Seneca employs 365 people from Colorado to Tennessee, and everywhere in between. 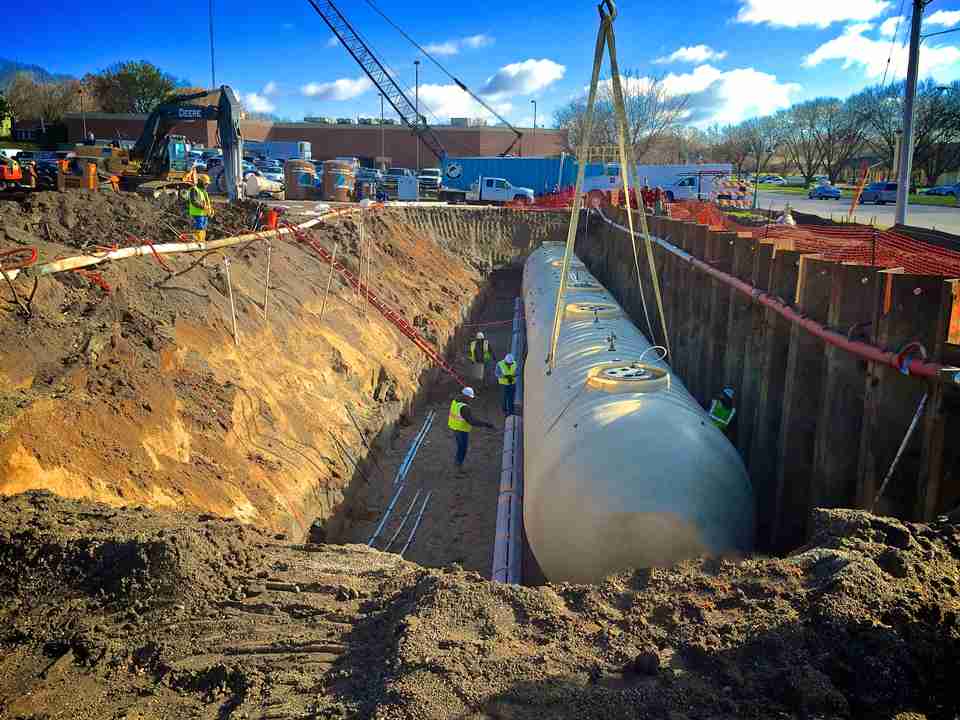 The establishment of a general contracting division now enables Seneca to build the entire filling station retail operation, including kitchens, bathrooms, concrete work, and landscaping. “We do from 18 to 20 builds and we take on indoor remodeling projects as well.”

Collaborations with longtime customers have been a meaningful key to the company’s service level expansion. For example, customers unhappy with jobbing out environmental consulting and waste cleanup. “Partnering with them, we asked if they’d like us to take on that work, and they said yes,” Risewick revealed.

As a result, Seneca added environmental consulting primarily focused on gas stations and related businesses. “We do site assessments, conduct pre-purchase research to see what’s on the property, and what potential environmental issues they might see before they purchase it, because once you buy it, whatever's in the ground and above the ground, it's all yours.” Seneca also does ongoing maintenance.

Seneca’s environmental services group (SES) manages regulatory compliance for several hundred stores around the country, and also builds complete remediation systems to clean up any other contamination when issues are discovered.

One such project undertaken by SES identified residual gasoline and diesel fuel contaminated soil and groundwater up to 50 feet below an old truck fueling station in Atlantic, Iowa. Using subsurface laser-induced fluorescence technology, SES produced a 3D model of the plume to help the project’s stakeholders see the extent of the contamination, and suggested doing a vapor and groundwater test of the plumes to discover options for remediation. SES performed vapor recovery data studies and built a sophisticated extraction well to capture data and monitor contamination levels in real time. Seneca remediated the impacted contaminated groundwater onsite and provided disposal at a proper treatment facility.

Seneca’s waste solutions group brings in heavy duty over the road trucking equipment to clean up the worst messes. “We have high pressure hydro-blasters, liquid and dry material vacuum trucks, and dry ice blasters. We can literally suck up soil, debris, sludge, or liquids and haul it off, hazardous or non-hazardous, and we can hydro-blast up to about 40,000 PSI. It’s very powerful heavy duty pressure cleaning.” 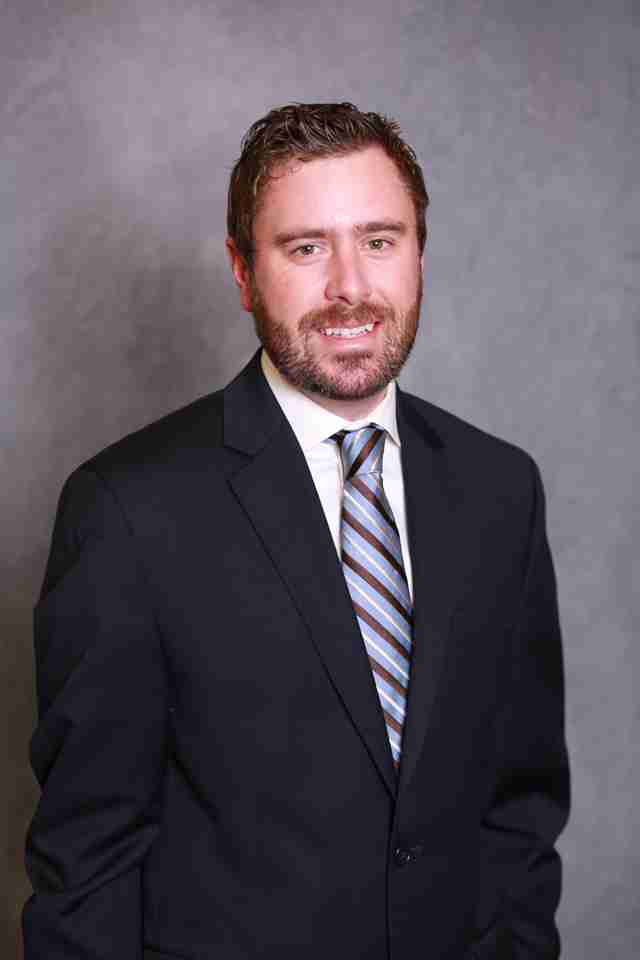 Last year, SES also helped construct and install a high volume permanent remediation system funded by the EPA to clean up the site of a former dry cleaning firm in Atlantic, Iowa, where the groundwater near the city water supply had become contaminated with toxic chemicals, creating a serious environmental concern. Seneca completed the $1 million-plus project in just four months, which included the creation of a remediation system tailored to the project as well as conducted the general contracting work on the site. SES specialists, under the EPA oversite, ran the water through the custom-built system and met design specifications to ensure the municipalities effectiveness to aid in the production of clean, drinkable water for the residents.

In addition to retail gas stations, the waste solutions group helps ethanol producers keep up with waste management. “When you think about the competitors we have, I can’t think of a single one who does all that,” Risewick said. “They might do one or two things, but not all of it. That makes it very easy for our customers to do business with us.” 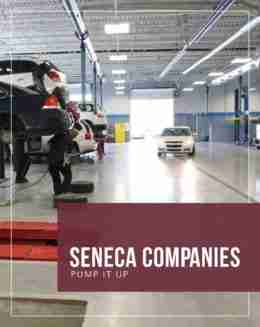 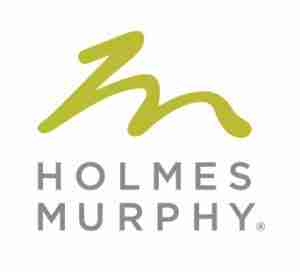