The rise of ‘shrinkflation’

Inflation levels in the U.S. are on the rise, and in a big way. The rate of inflation is sending prices soaring at record pace, and consumers are feeling it from higher rent to paying more at the pump, and, seemingly, everywhere in between. 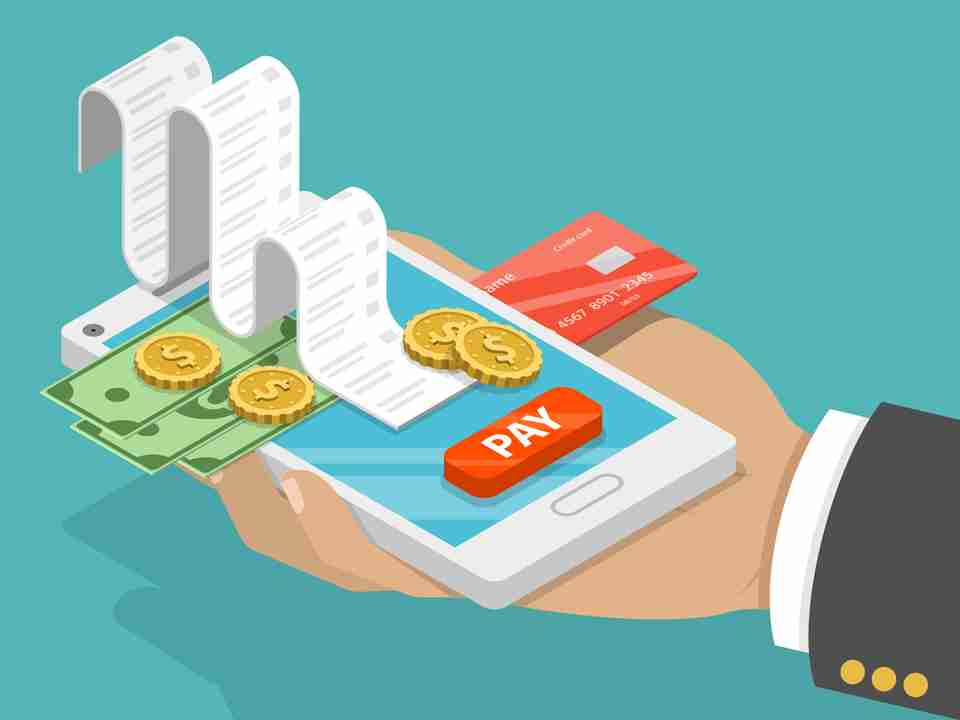 Consumers are also being forced to deal with what is known as “shrinkflation,” where the products they purchase are a slimmed down version of what they used to be.

That bag of chips may now only be half-full, and that toilet paper roll may not last quite as long as it did in the past, as two examples.

The shrinkflation is not just a clever play on the word inflation, but a byproduct of it. Companies who have to pay more to produce are not only passing on the costs to consumers, but giving them less bang for their buck, in order to save one for themselves.

“As we’re seeing inflation picking up now, that’s why I think you’re going to see more items being downsized,” consumer advocacy lawyer Edgar Dworsky told NPR. “And maybe it’s going to be a double whammy: We’re going to see some products going up in price at the same time that you’re actually getting less in the package.”

Businesses are not necessarily quick to resort to shrinkflation, it should be noted, since they know consumers have a heightened awareness when it comes to the quantity of what they spend their hard-earned money on.

Thus, the fact shrinkflation is becoming as prevalent as it is acts to signify just how severe of an inflationary period the U.S. is experiencing.

At the same time, offering less of a product is still less of a deterrent — and perhaps less noticeable — than an official raise in price.

“What is it that consumers remember about the value of a product … they buy with some frequency? What you keep track of is price,” Andrew Novakovic, professor of agricultural economics emeritus at Cornell University, told McClatchy News. “You don’t keep track of how big the container is because, until recently, you didn’t expect that that was going to be part of the deal.” 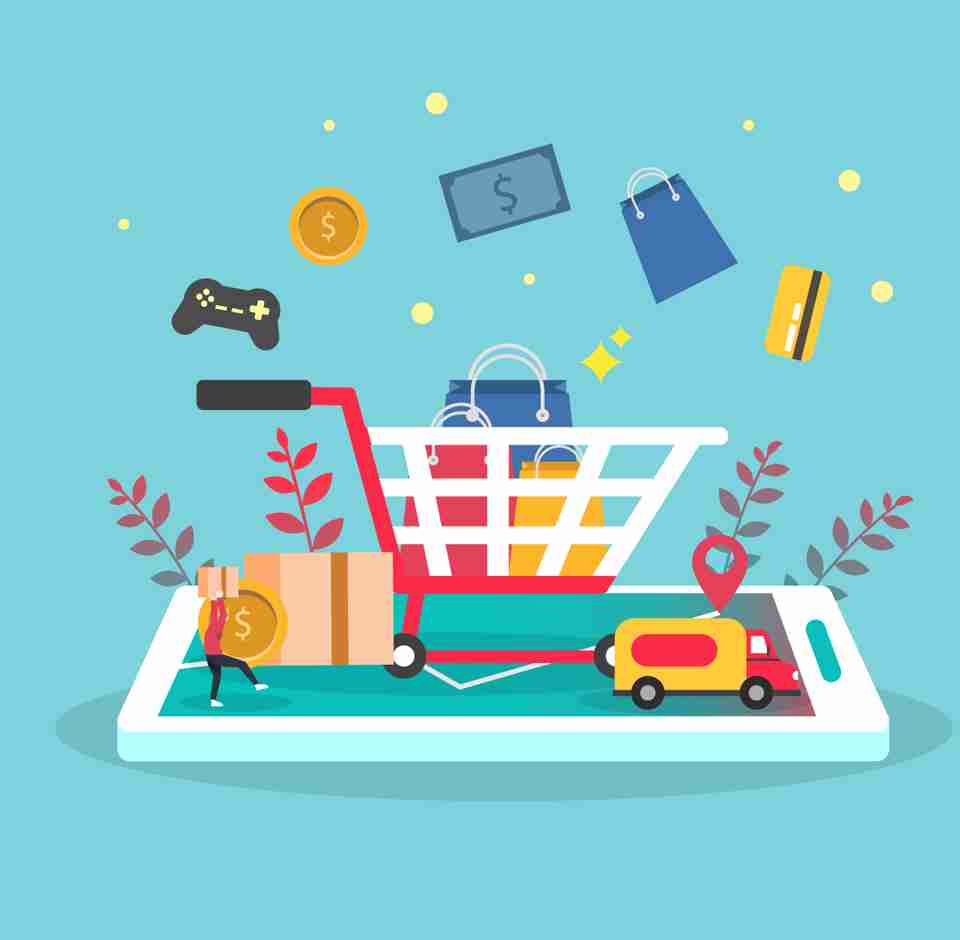 Companies that resort to arguably sneaky tactics such as shrinkflation are not immune from receiving negative feedback from the public, either.

General Mills received blowback recently after it was discovered that it had decreased the contents of its “family size” cereals from 19.3 ounces to 18.1 ounces.

The company attempted to justify — or perhaps, just to garner positive public sentiment — the smaller amount by arguing that the decrease is better for the environment.

“This change also allows more efficient truck loading leading to fewer trucks on the road and fewer gallons of fuel used, which is important in both reducing global emissions as well as offsetting increased costs associated with inflation,” Kelsey Roemhildt, a General Mills spokesperson, told NPR.

Paying for less is not synonymous with food for humans either, with pet food giant Royal Canin also exposed for downsizing its cans from 5.9 ounces to 5.1.

“It just showed up at my doorstop in a smaller size,” Michael Jewsbury told The Washington Post, of his order he makes biweekly from Chewy.com. “There was no explanation, no notification. It really bugged me.”

While it is natural to be perturbed by an increase in price or a seemingly sneaky decrease in content, consumers should remain cognizant that shrinkflation is not necessarily just a cash grab.

Companies dealing with serious inflation issues are faced with a number of added difficulties, including supply chain blockages and shortages.

“The companies have to do something,” Bailey Norwood, a professor of agricultural economics at Oklahoma State University, told Nexstar. “They realize they can’t supply the normal amount at the normal price. Something’s got to give.”

Instead of resorting to shrinkflation, a company may instead decide to decrease the quality of its product, which would arguably be a worse alternative for end consumers.

That’s why, Novakovic says, at the end of the day, consumers really just want to know what they have to pay to get what they want.

“A consumer isn’t asking the question, ‘How big is the package?’; the consumer is asking, ‘How much money do I have to put on the table?’” Novakovic told McClatchy News. “That’s really the underlying economics on shrinkflation. It’s really more of a behavioral economics question than anything else.” 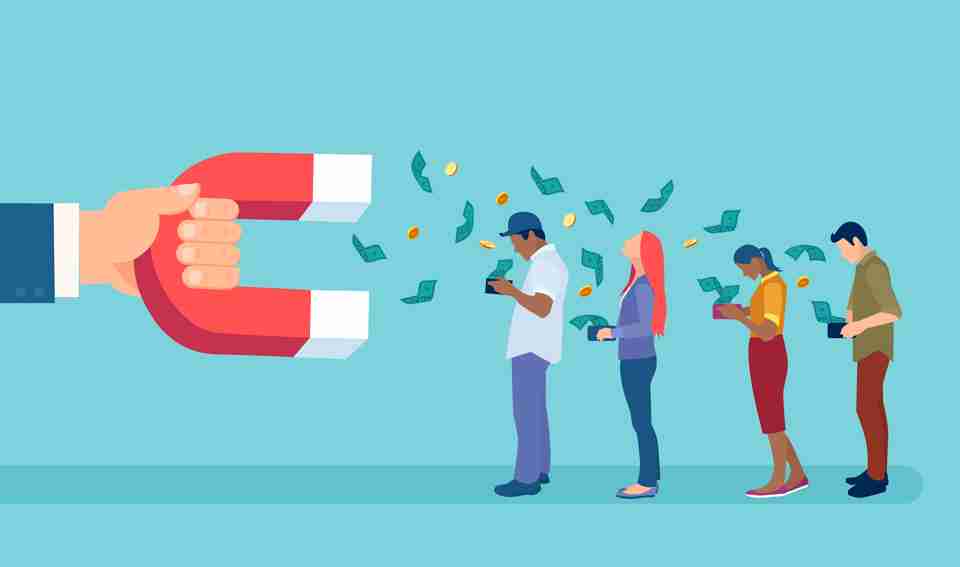 Spotting shrinkflation can take a keen eye, but it can also be as simple as paying attention to a product’s listed net weight or calculating its price per ounce.

“Consumers are price conscious — they’ll spot that price increase — but they’re not net-weight conscious,” Dworsky told ABC News. “That’s kind of how manufacturers take advantage because you don’t have those sizes memorized.”

In other words, consumers who want to avoid falling victim to shrinkflation will want to change what they are paying attention to, namely size over price.

“Downsizing is really a sneaky price increase,” Dworsky told NPR. “Consumers can tell instantly if they’re used to paying $2.99 for a carton of orange juice and that goes up to $3.19. But if the orange juice container goes from 64 ounces to 59 ounces, they’re probably not going to notice.”

The size of the boxes can also be misleading, since, as one example, a taller cereal box may not actually mean it contains more than one which is shorter, but pudgier.

At the end of the day, with inflation gone crazy and companies and consumers both at their wits’ end, shrinkflation is likely to continue for the foreseeable future.

Having to pay a little bit more in order to get a little bit less may not be ideal, but it might not only be the best option for right now, but the only one we’ve got.