Advances in quantum computing have companies beginning to wonder if the future is now for the newfangled computational method. 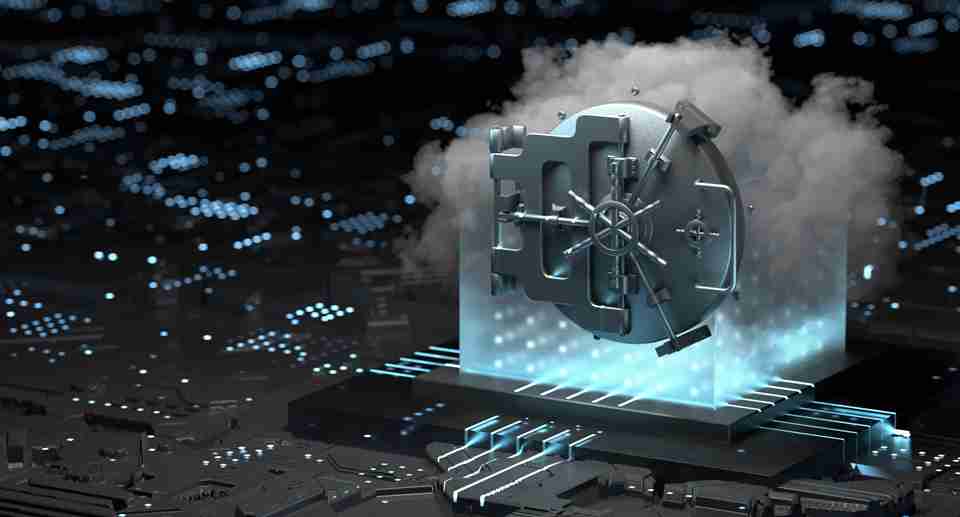 The answer, for now, is no. However, quantum computing is fast becoming something which will have a significant effect on how companies, including those in cybersecurity, operate.

Even when it makes its long-awaited debut, quantum computing — which stores information by using the quantum states of subatomic particles — will not simply replace silicon computing.

Instead, quantum computing should be able to transform how optimization works and be able to solve some algorithms quicker. 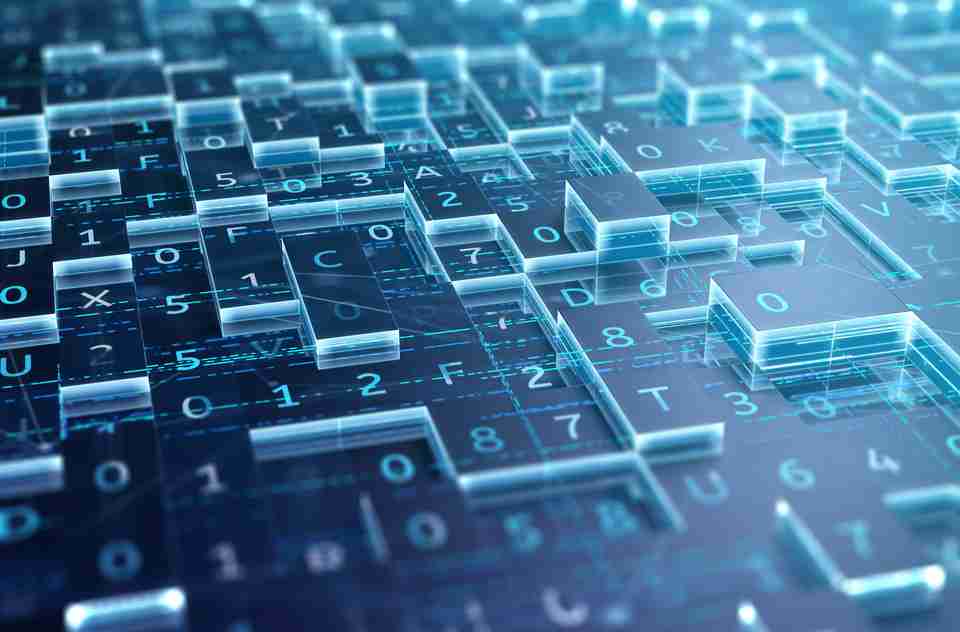 Current predictions have quantum computing still being five years away from making a real impact on the technology sector and 10 years away from disrupting cybersecurity.

“Quantum computing is approximately at parity with the classic computer,” Mark Horvath, an analyst at Gartner, told TechTarget. “We see this improving rapidly.”

Financial and shipping companies are those which will reap the earliest benefits of quantum computing, according to Gartner, improving the areas of delivery route optimization and stock market simulation. 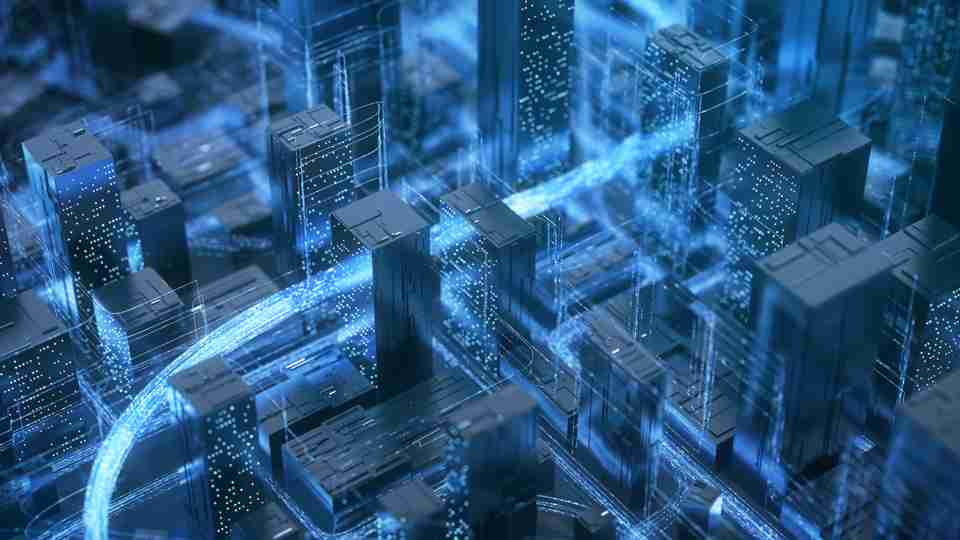 As it stands, physics is the main thing currently holding quantum computing back from reaching its full potential, according to Horvath.

“People ask me if government X or state actor Y have a huge quantum computer that can decipher everything. The answer is absolutely not,” Horvath told Tech Target. “The state of physics that you need to build such a machine does not exist yet. It will — and we’re working on it.”

While there is certainly time to plan ahead, there are a number of ways in which companies can prepare for the age of quantum computing and the cybersecurity risks it may present, including by taking inventory of current cryptography. 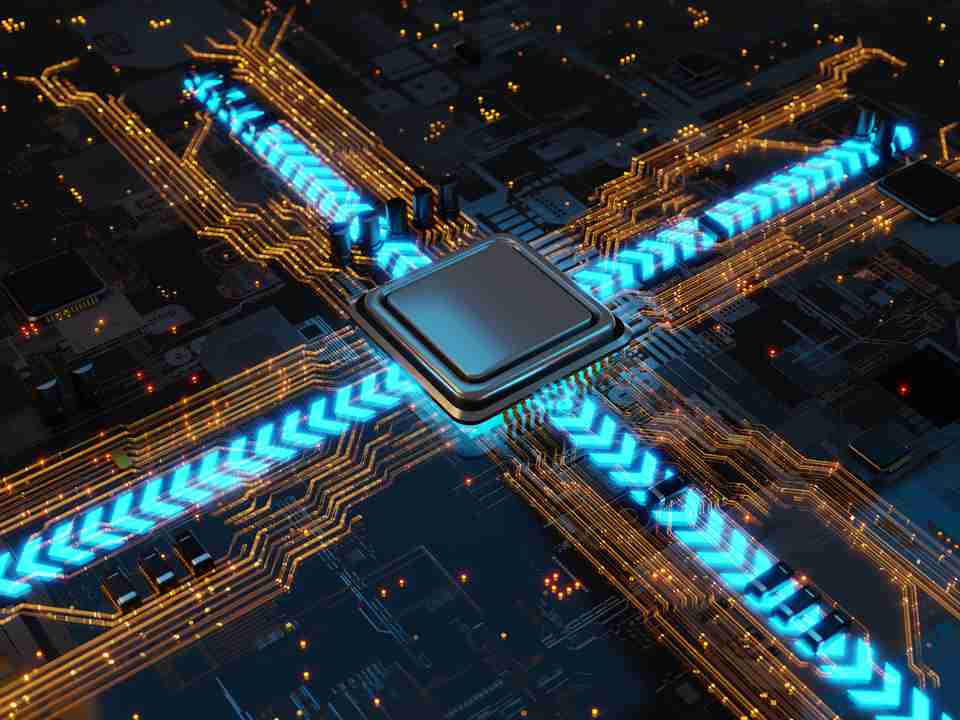 “Quantum computers are going to be used to design more quantum computers, and that’s going to lead to new types of encryption and security protocols,” Horvath said. “We’re looking at a world where we may be replacing encryption or hashing algorithms every four to five years. Establish policy around this and get used to learning what quantum computing is capable of doing.”

Companies should also begin to lengthen their current encryption keys in order to increase the amount of time that would be needed to break through their encryptions.

While restrictions to file sizes may eventually start to cause issues, Horvath told TechTarget it is good for now in the absence of new cryptography algorithms not yet ready. 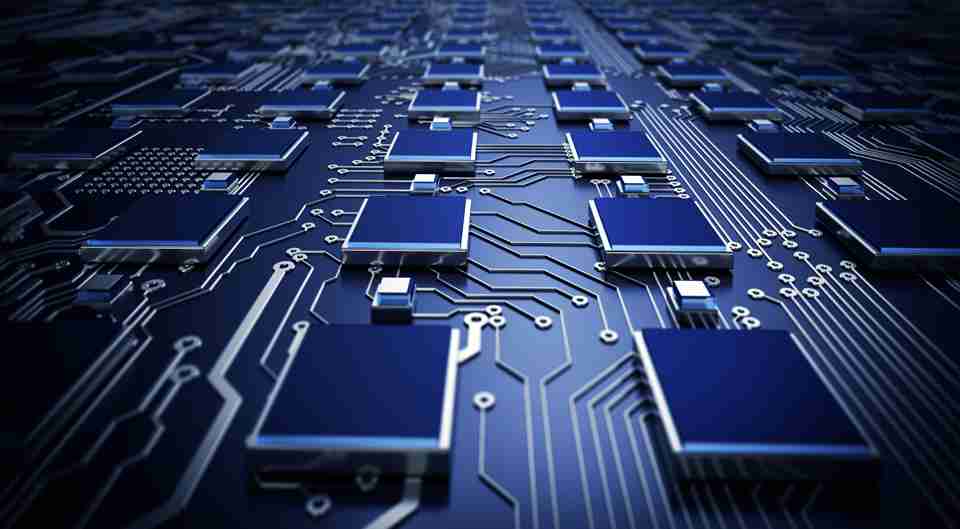 “If you double the length of the existing key, you’ll increase its strength for about another 10 years,” Horvath said. “The problem with doing that is that it doesn’t work forever.”

Data that has been stored using current encryption methods will be the most at risk, since it will be secured by an older encryption that quantum algorithms could break in the future.

“That’s kind of a hard conceptual thing for people to get their minds around,” Merritt Maxim, vice president and analyst at Forrester, told TechTarget. “That’s where the threat from quantum is. It means the risks actually increase over time as quantum gets more mature and relevant.” 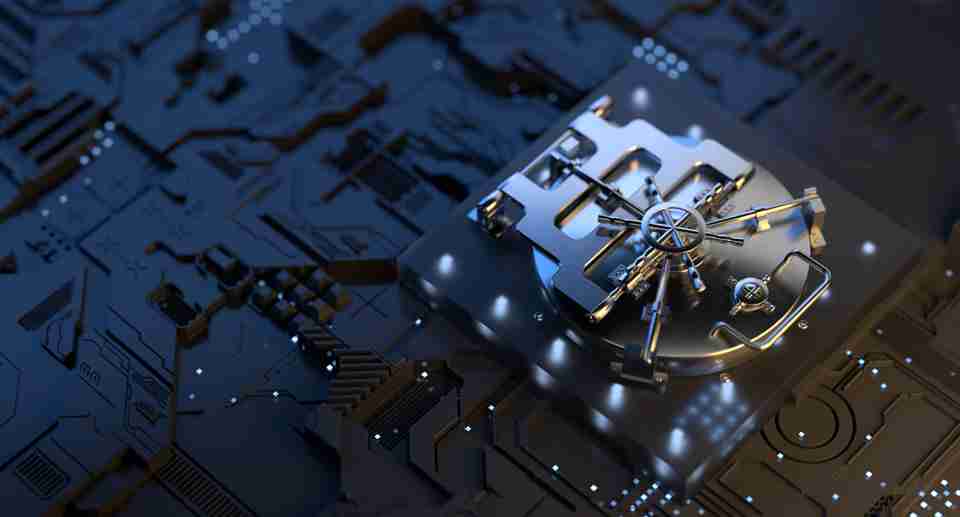 Gartner predicts that, by 2029, what is known as quantum supremacy will be achieved, when quantum computers will first be able to measurably solve problems in a faster manner than classic computing.

“The best way to put it is we’re beyond a research product, but we’re not at a commercial product,” Jack Poller, an analyst at Enterprise Strategy Group, a division of TechTarget, told TechTarget. “A lot of the work is being done at universities and research think tanks. IBM and other big companies are investing in it. Quantum computing requires tens and hundreds of millions of dollars in investments.”

Not to be outdone, a startup company from Boston announced that same month that it had developed a 256-qubit quantum computer. 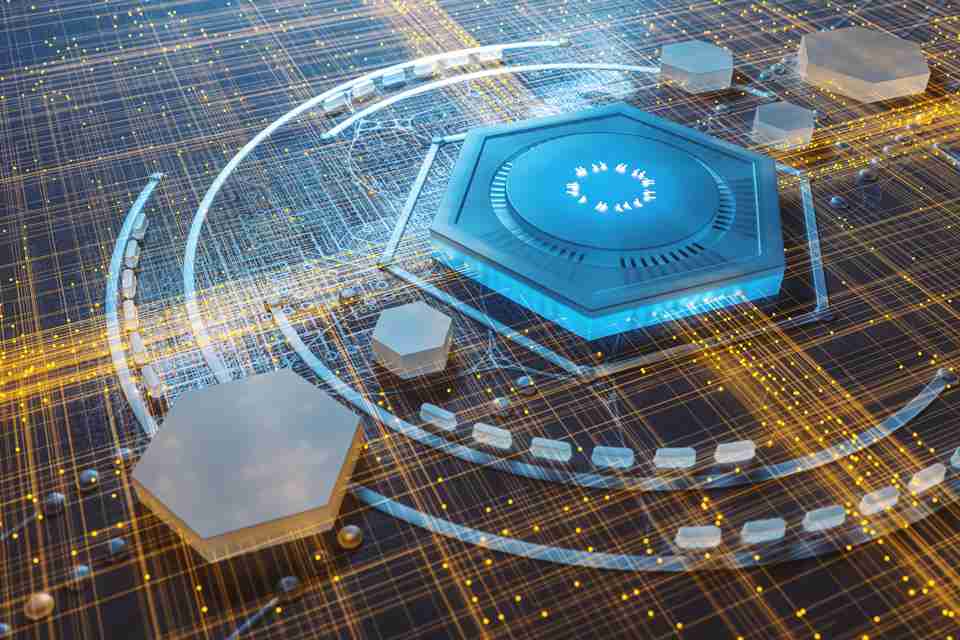 While it is not yet understood what level of qubits is needed to achieve quantum supremacy, Google claimed to have already achieved it with its 54-qubit processor.

One study looking into the question, published in the journal Quantum in May 2020, determined the number of qubits needed to achieve quantum supremacy would be 300.

The study’s lead author, Alexander Dalzell, a quantum physicist at the California Institute of Technology, told IEEE Spectrum he was “surprised” by how similar the amount was to what currently exists. 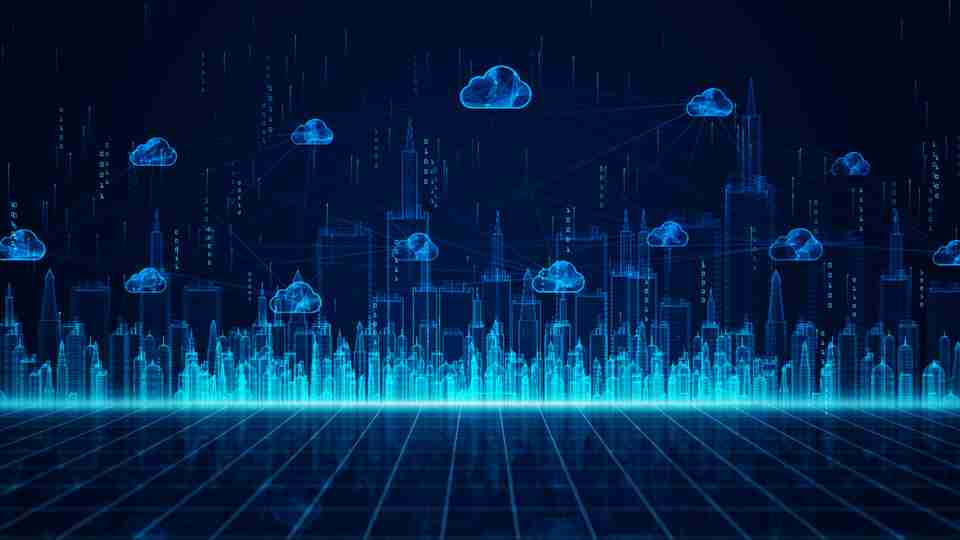 “I’m a little bit surprised that we were ultimately able to produce a number that is not so far from the kinds of numbers we see in devices that already exist,” Dalzell said. “The first approach we had suggested 10,000 or more qubits would be necessary, and the second approach still suggested almost 2,000. Finally, on the third approach we were able to eliminate a lot of the overhead in our analysis and reduce the numbers to the mere hundreds of qubits that we quote.”

Dalzell said that, in regard to Google, he was unsure how to analyze the company’s claims because the quantum computing task they used to determine their findings wasn’t easily comparable to known classical computation algorithms.

“I think the claim that they did something with a quantum device that we don’t know how to do on a classical device, without immense resources, is basically accurate as far as I can tell,” Dalzell told IEEE Spectrum. “I’m less confident that there isn’t some yet-undiscovered classical simulation algorithm that, if we only knew about it, would allow us to replicate Google’s experiment, or even a somewhat larger version of their experiment, on a realistic classical device. To be clear, I’m not saying I think such an algorithm exists. I’m just saying that if it did exist, it wouldn’t be completely and totally surprising.”

What Is Cloud ERP

With the continuous innovation of technology, more systems were developed that can help businesses. One of these is cloud ERP. Is this the right system...

How Technology Is Shaping The Real Estate Market

The rise of technology has opened a new door to the real estate industry. Most homebuyers are usually composed of Generation Y and millennials; it...

Credit: rawpixel.com Via FreepikThe real estate industry has a (mostly earned) reputation for being stodgy, set in its ways and wary of outside influence. But...