Demand for labor is boosting wages. That’s good for the economy.

Demand for labor is boosting wages. That’s good for the economy.

In the aftermath of the Black Plague, workers returning to the fields noticed just how much conditions had changed. With millions of people dead — estimates range from a quarter of Europe’s population to as much as 60% — there was more demand for the labor of those who survived. With more competition for their services, workers were able to extract higher wages from landowners. Some even moved their families when an enticing offer came in. Employers didn’t like this change much and sought various ways, including legal measures, to cap pay or revert wages to pre-plague levels. Another thing happened as well. With more silver and gold per capita circulating in the economy because there were so many fewer people, inflation spiked. While workers were making more than before, their money didn’t go much further. 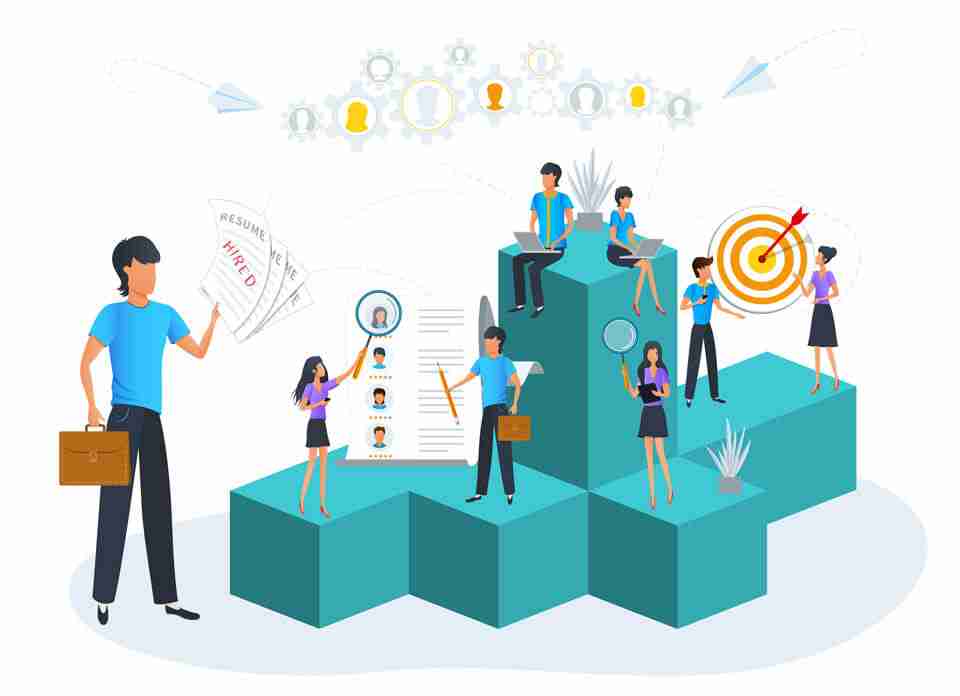 While modern economies are much more complex — in the mid-1300s about 90% of laborers worked in agriculture — there are parallels to the situation workers and employers are finding as we begin to emerge from the COVID-19 pandemic. The population drop hasn’t been anywhere near as significant (while 600,000-plus deaths in the U.S. is terrible and tragic, it’s a fraction of 1% of the populace). Still, workers drawing minimum wage or close to it before the pandemic have been hearing for well over a year now that they’re essential to the economy. Unsurprisingly, they want a bigger piece of the pie.

Like those workers in the Middle Ages, they see that the status quo has been reset, and much of the social movement of the past year has been directed at changing things people didn’t like about the pre-pandemic world. Economic inequality had reached levels not seen since the Gilded Age, with the top 0.1% making 196 times more income than the bottom 90%.

Some things didn’t change in 2020. Of the 100 S&P 500 companies with the lowest median wages, 51 gave their CEOs raises that put compensation at an average of $15.3 million, a 29% raise from 2019. They altered their own rules about executive pay to do so, the Institute for Policy Studies found. At the same time, median worker pay at those 51 firms went down 2%. CEOs at these companies made 830 times what the average employee made. Billionaires got way richer as millions of Americans lost their jobs.

Overall, wages did go up a whopping 6.9% in 2020, but not because a lot of people were getting raises. Rather, it was because the vast majority of the people who lost their jobs were in the lowest quartile of earnings. Subtract the lowest earners from the economy and it looks on paper like every worker is doing well, but it doesn’t reflect reality. 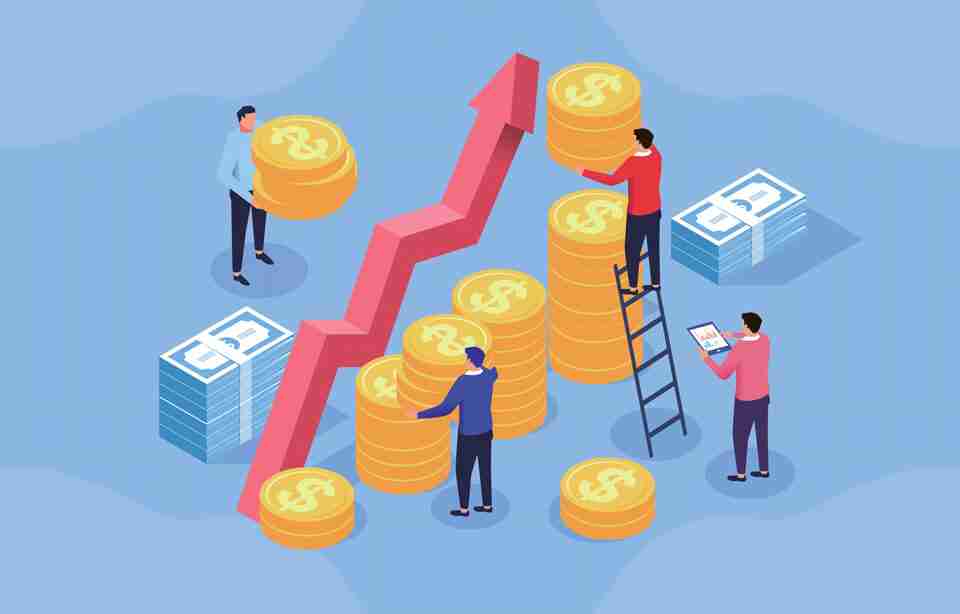 As restrictions ease and more people venture out, business is starting to pick back up in places hardest hit by the pandemic, especially restaurants. You’ve no doubt seen stories of restaurateurs struggling to find workers and blaming unemployment benefits for people “not wanting to work.” Often, though, there are underlying conditions that make a particular place unattractive to workers, such as safety concerns.

Overwhelmingly, the response from restaurant workers and other low earners deemed essential has been along the lines of, “pay us enough to make it worth our while, and we’re happy to work.”

Employers seem to be taking notice. McDonald’s, which is hiring 10,000 workers, is raising wages at company-owned stores by 10%. The fast-food giant expects average pay will be $15 per hour by 2024 across its nationwide network of 650 non-franchise locations. Depending on location, starting pay will be $11-17 an hour, with managers making $15-20 an hour. McDonald’s is also adding paid time off, college tuition assistance, and 401(k)s for qualified workers. Chipotle is hiring 20,000 workers for summer and increasing pay to an average of $15 an hour. Local non-chain restaurants are increasing pay and benefits as well.

“You’re seeing people get real creative on how to get a staff in the door,” Kevin Hawkins of the Panhandle Restaurant Association in Amarillo, Texas, told KFDA TV. “They’re offering signing bonuses and even bonus incentives. Some restaurants, for full-time employees, they’ll offer them better health insurance.”

The change is not limited to the restaurant industry. Under Armour is raising pay to a minimum of $15 an hour. The Biden administration raised the minimum wage for federal contractors to $15 an hour, and local governments are doing the same for their employees. As e-commerce continues to boom, logistics companies are offering higher wages to attracted badly needed workers. Bank of America is raising its minimum wage to $25 an hour by 2025.

“It costs us a few hundred million dollars a year … but it’s an investment,” CEO Brian Moynihan told CNN. 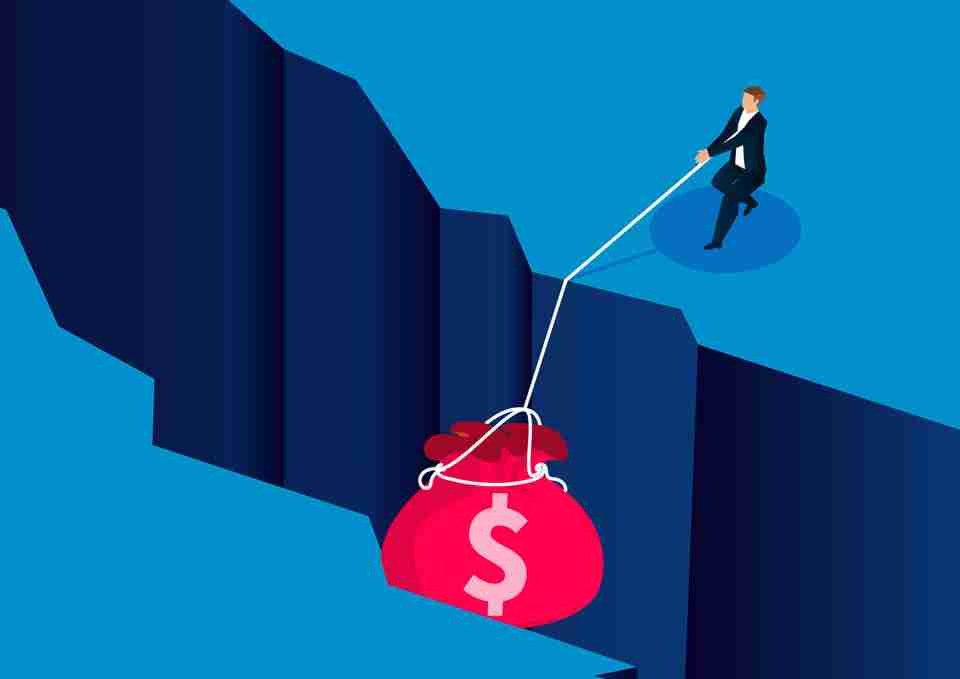 More generous benefits during the pandemic haven’t changed that. “Overall, the weight of evidence seems to suggest that the unprecedentedly generous UI benefit levels during the COVID crisis did not have any substantially negative effect on jobs,” Arindrajit Dube of the University of Massachusetts found in analysis for the National Bureau of Economic Research.

With higher wages, though, is inflation coming? Won’t companies paying employees more be forced to raise their prices for goods and services? Well, No. 1, inflation is already happening all the time, it’s just that wages haven’t kept pace. Worker productivity went up 72% between 1979-2019, while hourly pay went up only 17%. Secondly, though “wage push inflation” sounds plausible in theory, there’s not much evidence that it actually occurs. When inflation skyrocketed in the wake of the Black Plague it was because there were so many fewer people around, not because the remaining workers were making more.

Prices are already going up as people start spending more as the pandemic recedes. If workers have more money in their pockets, they can buy more of those items and keep money circulating throughout the economy. The first quarter of 2021 saw the highest wage increases in 20 years in the U.S. That’ll help relegate the current plague to the history books.