For many of us, our personal experience of the video game industry might include fond memories of spending hours upon hours making it to the final level of our favorite game, with the thrill of reaching the mountaintop and at long last defeating that final boss. We might not have put much thought into who created the game and did the world-building and programming which contributed so much to your entertainment. 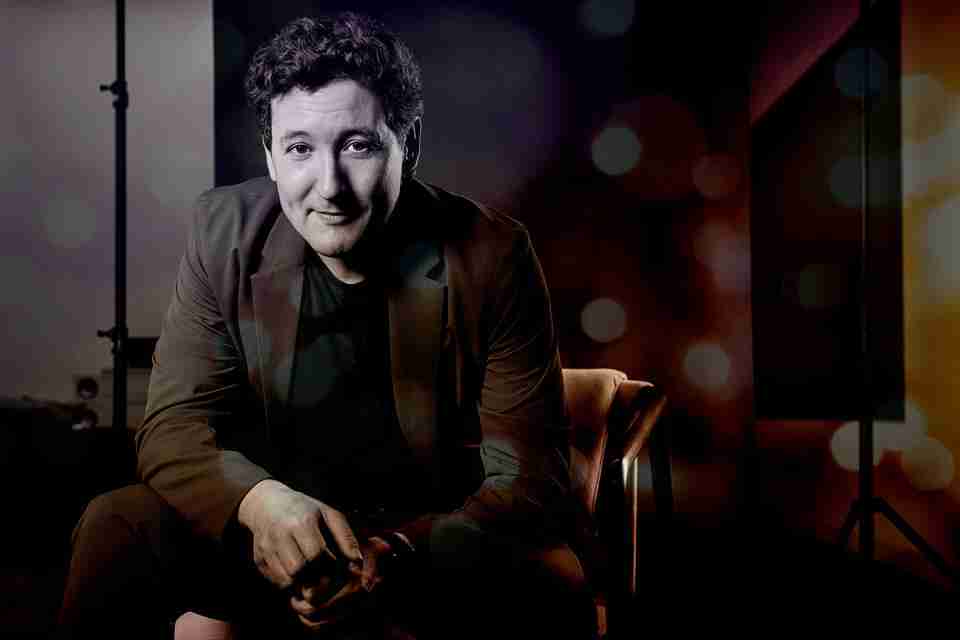 But a lot of us sure do love getting lost in those virtual worlds. In fact, at about $200 billion worldwide, the video game industry is bigger than the movie and music industries combined. Just like in those industries, the big players tend to get the lion’s share of the opportunities, and success can very often be about who you know rather than how good you are. Since 2006, Xsolla has been helping game developers and publishers make those connections, marketing, selling, and optimizing their creations. Sort of like Kickstarter and Greenlight Pictures for the gaming industry, Xsolla helps indie developers get their shot against the final boss.

Now, Xsolla is leveling up, introducing Xsolla Funding, which matches developers with funding sources and gives investors the chance to get in on the next big thing in gaming.

‘Not Some Genius Idea’

“It was not some genius idea,” Xsolla founder and CEO Aleksandr “Shurick” Agapitov told BOSS about starting the company, “I just wanted to find a way to make money.”

Born in what was then the U.S.S.R. in 1984, Agapitov moved to Los Angeles in search of a better life, and Xsolla was his version of the American Dream, as well as a way to help game developers find theirs.

“The core of our business is finding a way for developers to make more money,” he said. Or, as he put it in a Jan. 10 tweet revealing Xsolla employees received more than $4.5 million in performance bonuses for 2021, “The purpose of the business is to make a decent profit decently.”

It’s a fairly simple philosophy, and it’s grown into the world’s leading game payment company, used by the Epic Games Store, Ubisoft, and Twitch, among many others. Xsolla’s transactions platform accepts more than 700 currencies from all over the world, and its business engine helps developers crowdfund, set up branded in-game stores, and foster a loyal community of players. 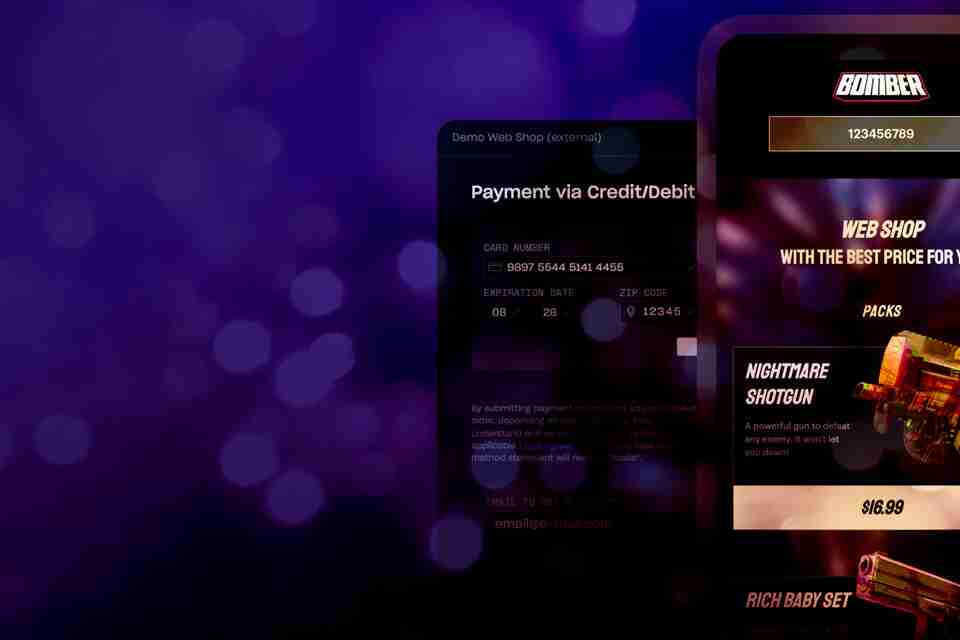 Rather than charge developers a flat fee per transaction, Xsolla takes 5%, allowing for microtransactions that otherwise might end up costing developers more than the payment was worth.

“We make money when they make money,” Agapitov said.

Applying that principle to investment, he came up with Xsolla Funding to improve upon a system where traditionally there is not much ROI for developers.

Xsolla Funding has three tiers: Xsolla Funding Club, Game Investment Platform, and Exit Strategies. It’s built to help game makers and investors through the stages from development to launch and on to the next game.

“We really thought about what our customers could potentially need,” Agapitov said. “We want to serve them all.”

Designed for individual investors looking for co-investment strategies, Game Investment Platform offers a portfolio of games that are ready for investment. Xsolla vets the developers and the games to make sure they’re real and ready and qualifies investors, then lets them find each other. 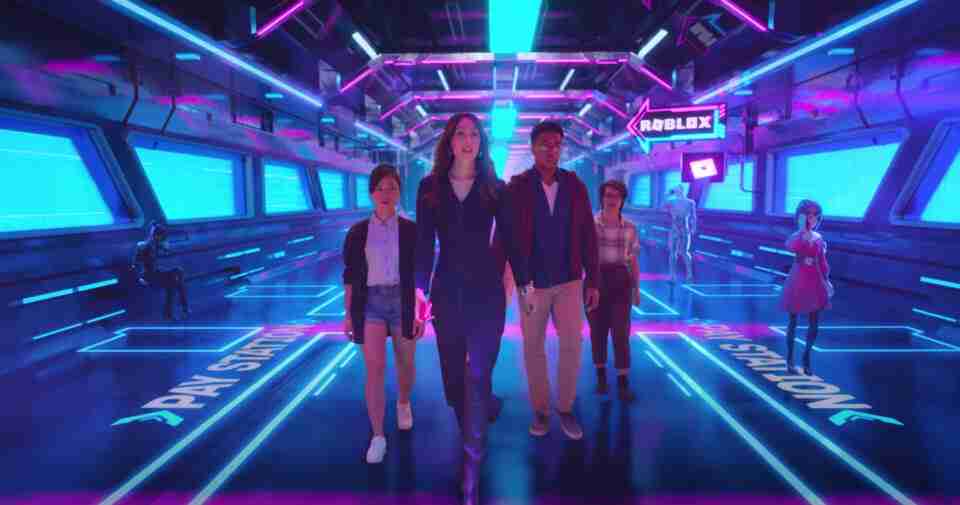 Exit Strategies matches developers with financial and transaction advisors who are focused on the gaming industry and can help with selling property, controlling stakes, winding down studios, etc.

“They’re looking to sell the project, not the team, and move on to the next title,” Agapitov said.

The platforms allow Xsolla to continue to provide the kind of services that often aren’t available to the little guys who don’t have tons of capital on hand and an army of lawyers on retainer.

“We’re happy to work with teams of all sizes,” Agapitov said.

For gamers, this means more titles that push the boundaries of what can traditionally be done. With about 156 continuous investors averaging three deals a year, Xsolla can help fund hundreds of titles, many of which might not get made otherwise. 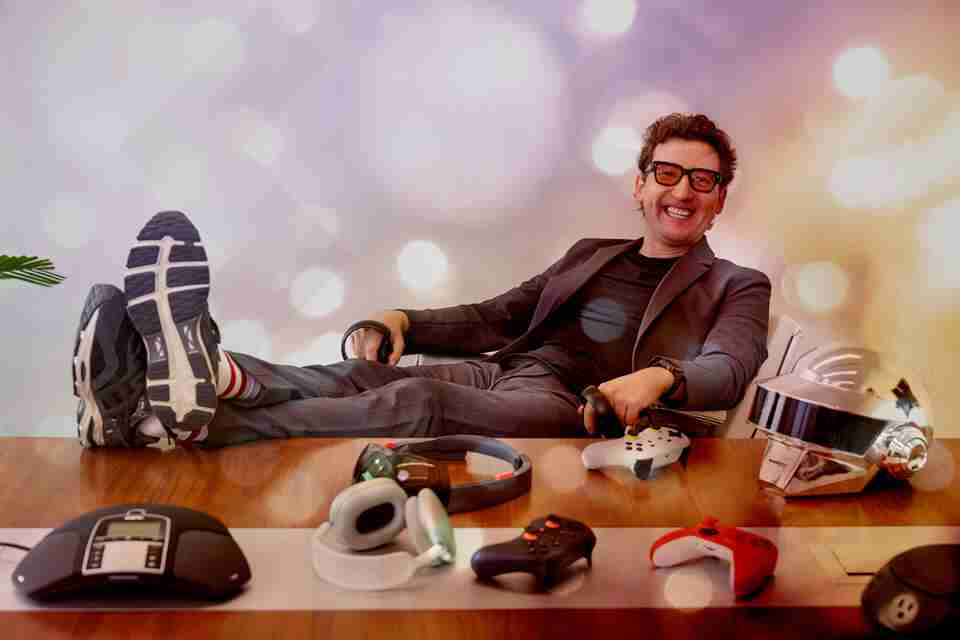 They like franchises with name recognition, which is why there are so many Mario games and the Final Fantasy series is up to 16 titles. In the movie world, it’s why there are so many installments of the Marvel Cinematic Universe. People know them and love them, they create a sense of nostalgia, so they’re consistent moneymakers. But eventually, more of the same grows stale.