Amid “The Great Resignation,” here’s how to be the place workers want to come to instead of the place they want to leave

Amid “The Great Resignation,” here’s how to be the place workers want to come to instead of the place they want to leave

Take some time to reflect on your life, and whatever’s unsatisfying will make itself clear. Craig DiVizzio has been giving that advice for years. Over the last two years, plenty of workers have taken that opportunity and decided their jobs weren’t giving them what they want. Just last November, 4.5 million Americans left their jobs, part of what’s been dubbed “The Great Resignation.” DiVizzio, president of training and workplace consulting firm DiVizzio International, sees it as more of a “great awakening.” Despite the short-term turmoil, he believes that in the long run the shakeup will produce happier employees who stay longer and companies that are glad they were forced to adapt. Getting there will take some major reflection and change on the part of employers. 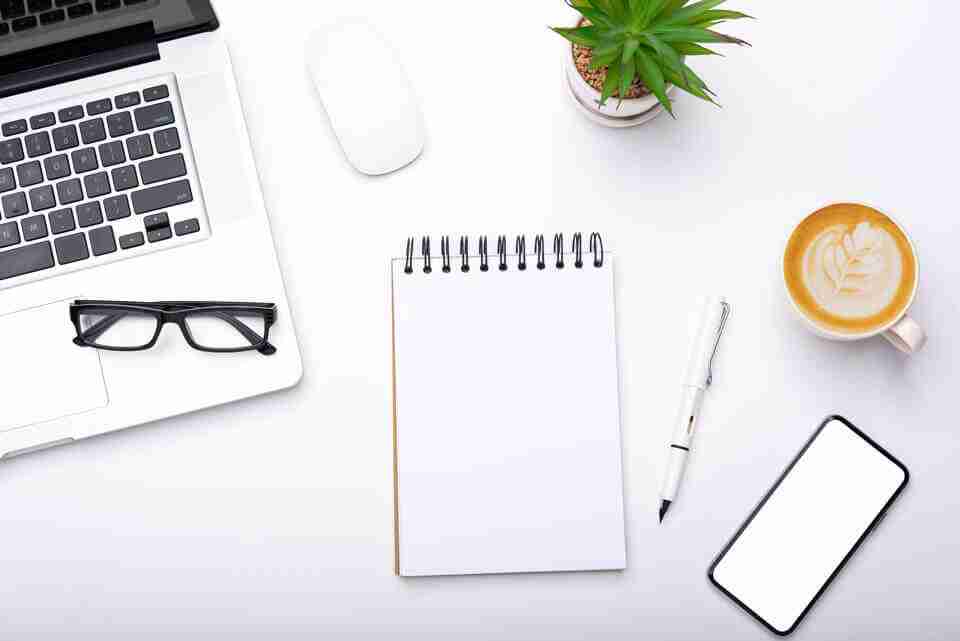 Once upon a time, American workers would take a job and stay with that company for all or at least most of their careers. There was an understanding between employers and employees that the pay was good, the benefits were good, and there was a sense that if you did your job and didn’t make a major mistake, you had security.

“Companies changed all that back in the ’90s when they went through 10 or 15 years of downsizing, rightsizing, re-engineering, reorganization,” DiVizzio said. “Whatever you want to call it, it was good people, having done nothing wrong, losing their jobs. That changed the paradigm.”

What didn’t change is that loyalty is a two-way street. If companies want employees to stay, they have to give them reasons to. What younger generations who entered the workforce after this change want is meaningful work and continuous training. Since they aren’t expecting to stay with a company their whole careers, they want to make sure their skills are up to date and they can market themselves. What’s interesting, DiVizzio says, is that giving them these things can keep them in the fold. 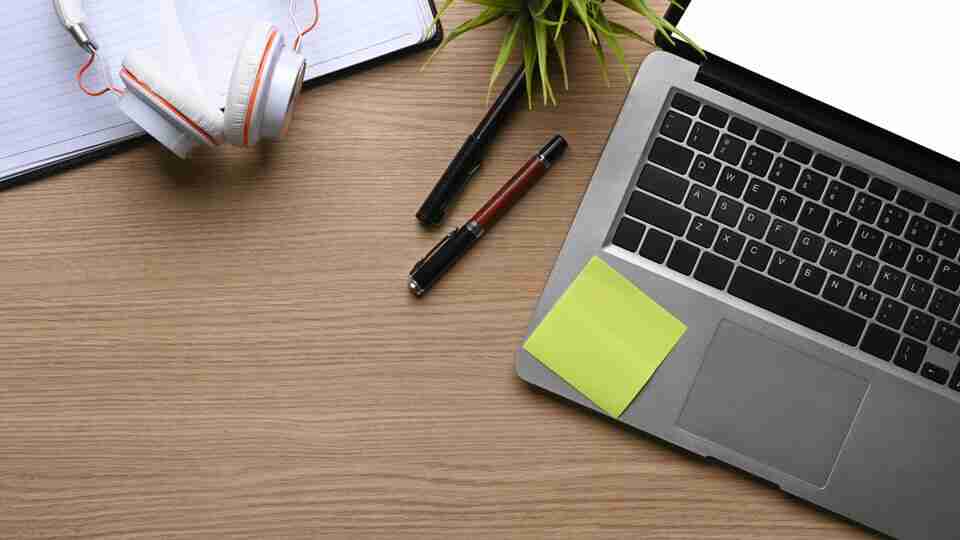 “If a company is willing to give them continuous learning, willing to continually give them whatever training they need to update their skill set, they might be willing to stay longer,” he said. “Without that, they’re absolutely not going to.”

They also want the flexibility and work/life balance the pandemic has brought. That’s not just the ability to work remotely, but flexibility on working hours so they aren’t chained to a desk during business hours. It’s organizational flexibility, too.

“Especially Millennials and Generation Z are wanting flatter organizations, where decision-making doesn’t take so long. They’re wanting their voice to be heard.”

How to Give it To Them

Of course, Millennials and Zoomers aren’t the only people in the workplace. Baby boomers and Gen X still make up slightly more than half of the workforce, census figures indicate. Employers have to navigate different wants and expectations. What employers can’t do is decide it’s their way or no way and refuse to change.

DiVizzio related a story of a company training he did years ago. After the training, he met with the management team and told them what they needed to change to retain people.

“They said, ‘Oh no, not our company. We don’t believe that’s going to happen here. A year later, the CEO was having focus groups trying to figure out why people were leaving.” 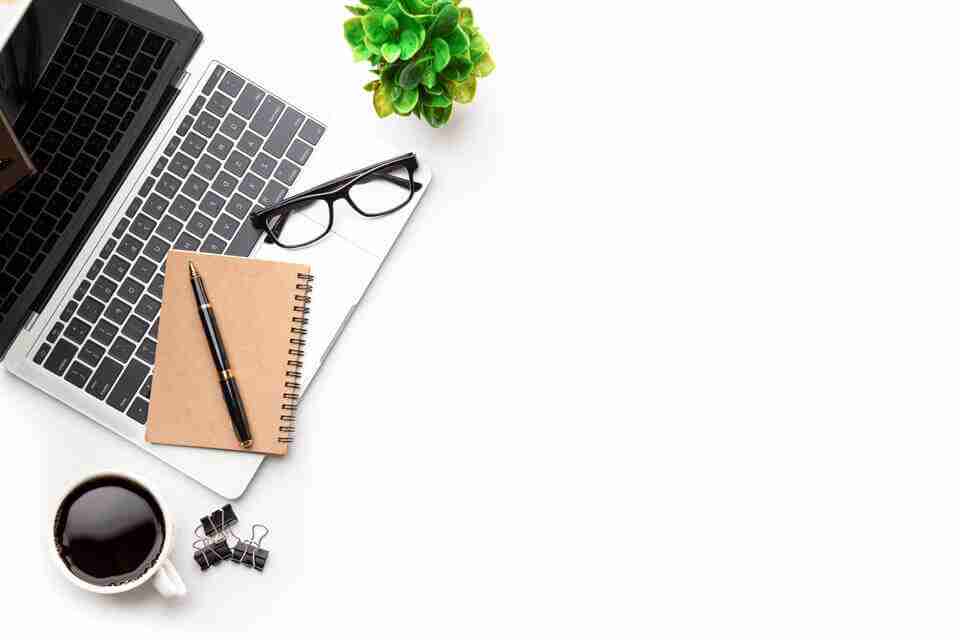 To avoid this, employers need to customize their offerings. You won’t be able to please every single person, but you’ll retain people by accommodating their needs as much as possible. To find that happy medium, you have to ask your employees what they want.

“That takes focus groups,” DiVizzio said. “That goes back to, ‘So, what are you asking for?’ and asking generationally, ‘If you were to change anything in the workplace, what would it be?’”

Where to Find Them

Millennials and Zoomers spend hours per day on social media, and they’re not often doing their career networking on LinkedIn. Not just for dance crazes, TikTok is a place where people early in their careers are sharing resumes, job advice, and talking about their experiences with companies.

“If you want to attract that generation, you have to be spending some time putting your brand out there on TikTok, because that’s where they are,” DiVizzio said.

Companies need to promote, both on social media and their websites, the things younger jobseekers are interested in: what your company stands for and how it treats employees.

“They shouldn’t have to fight to dig that up. It should be readily available to them so as they read it, they say, ‘This company has a lot of the things I’m looking for. I need to check into them further.” 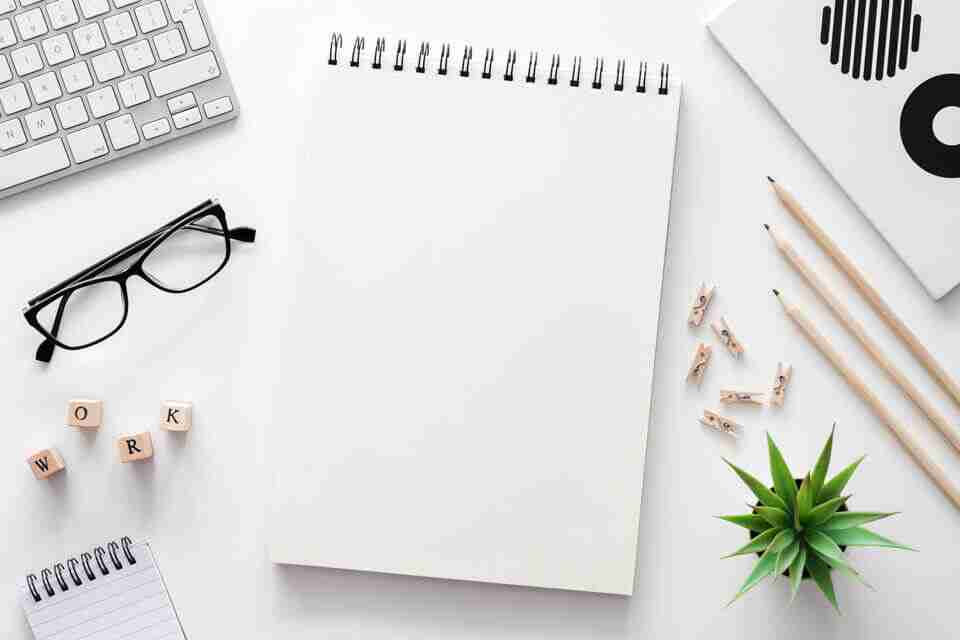 How to Keep Them

The Harvard Business Review once found that 80% of turnover stems from bad hiring decisions. If your company is having retention issues, you need to revamp your hiring process (you need to do it anyway given how much the nature of work has changed in the last two years). The cost of turnover can be anywhere from six to 15 times the salary of the employee leaving, DiVizzio said, so it’s well worth a company’s while to keep them happy.

A lot of shops wait until exit interviews to ask what they could’ve done differently. By then, of course, it’s too late.

“You’ve got to start asking questions about retention,” DiVizzio said. “Ask them about their career plans. Ask them things like, ‘Have you ever been in a situation where you anticipated being there for a certain period of time but you stayed longer? What caused you to re-examine that time frame and stay longer?”

Prospective employees have answers to those questions, he said, but companies rarely ask them.

Once you make a hire, you need to give employees an onboarding process that is simple enough they can engage quickly and hit the ground running. Give them responsibility with accountability. 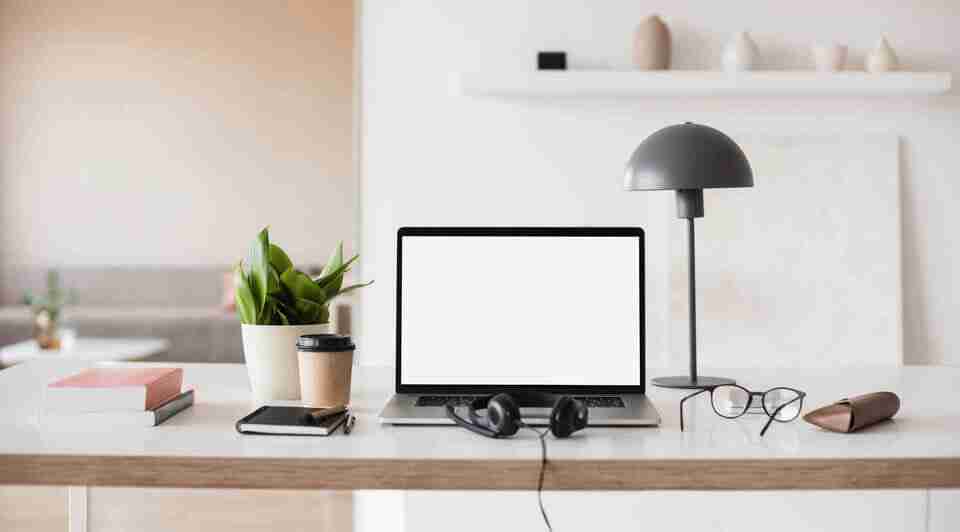 The more new and earlier new hires can engage and feel a part of the company’s success, the more likely they are to stay.

For too long, companies have been asking employees to do more with less in less time. The pandemic afforded them the chance to step back and decide the pay and benefits weren’t worth what was being asked of them.

From that reflection, people are “following their dreams, finally,” he said, and in the long run we’ll view The Great Resignation as a critical pivot point ushering in a lot more happiness in companies and their employees.