The high cost of low prices on the supply chain

Pre-pandemic supply chains had a lot of problems. Re-envisioning them will deliver a sustainable future for corporations and consumers.

Pre-pandemic supply chains had a lot of problems. Re-envisioning them will deliver a sustainable future for corporations and consumers.

Everyday low prices. That’s what consumers have come to expect in 21st century America. As they size up an item, very few shoppers are thinking about where it came from, who made it, and how it got to the shelf in front of them. They mostly care about the price tag. Over the last year-plus, the price has gone up on lots and lots of items, and customers don’t much care for it. Waiting months in some cases to get their more expensive items didn’t help. 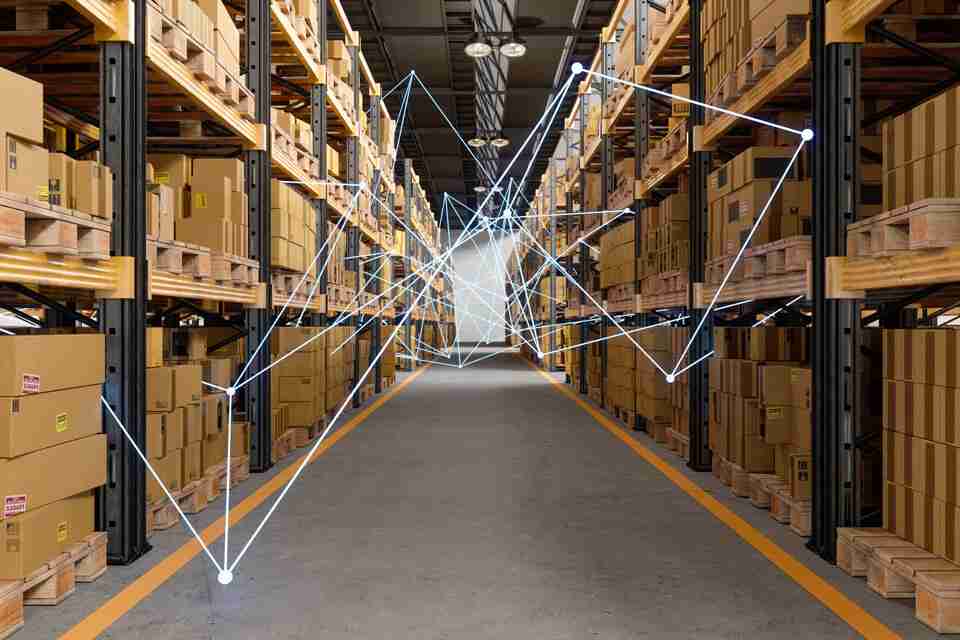 While it’s tempting to chalk it all up to COVID, the pandemic was the event that pushed things over the edge rather than the source of all the problems. It has, however, provided the opportunity to reimagine more agile supply chains for long-term stability.

The Cost of Lower Costs

To offer low prices, stores need to keep their costs down. The less it costs to make an item, the more easily sellers can scale up and mass produce. That’s meant seeking out cheap labor. Watch just about any pitch on “Shark Tank” and the inventor will talk about finding a manufacturer in China to bring down production costs. A 2020 report from the Economic Policy Institute found that the U.S. had lost 3.7 million jobs to China since 2001, most of them in manufacturing. Even with the cost of shipping goods across the world’s largest ocean, the savings from cheap labor and less regulation made it worthwhile for superstores to source their goods from China.

China’s strict COVID policies have shut factories for weeks at a time, and constant disruption has led corporations to consider moving supply chains out of China and Southeast Asia after COVID outbreaks in Vietnam caused supply chain delays as well. COVID won’t be the last event to shake up global supply chains. Natural disasters can occur anywhere, and climate change has made them more frequent in more places. To be prepared, large companies should diversify their supply chains, spreading them to different regions of the globe so they react quickly to disruptive events. One of those regions is closer to home, and the America COMPETES Act calls for tens of billions in funding to modernize supply chains and strengthen domestic manufacturing to help offset reshoring costs. Diversified supply chains will take investments of time and money to set up, but they’ll be worth it when corporations can easily pivot and keep goods flowing. 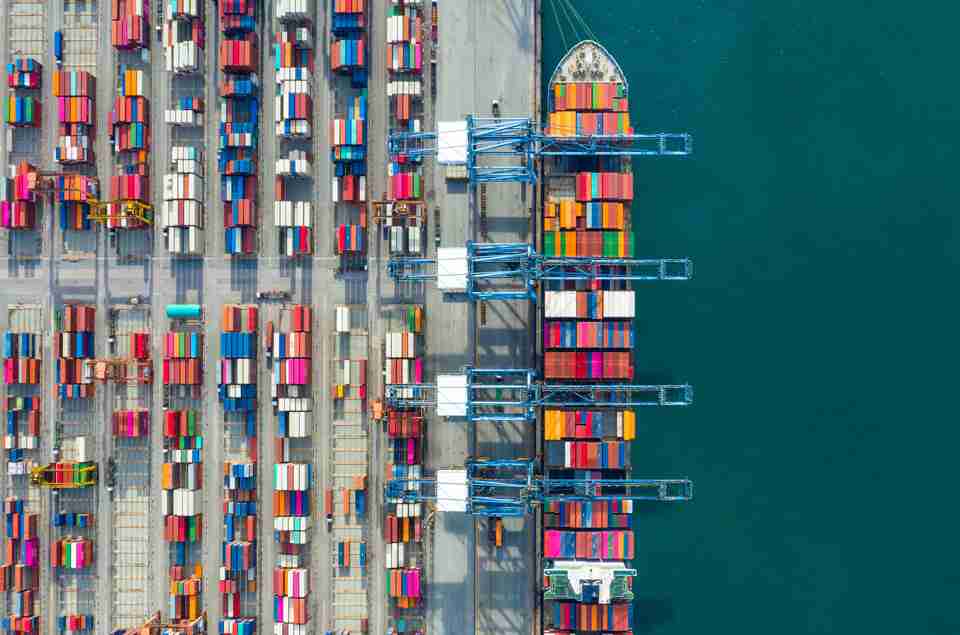 It’s no coincidence that the ports of Los Angeles and Long Beach have had ships lined up for weeks at a time to unload their goods. When most of the imports are coming from China and Southeast Asia, that’s the natural place for them to arrive. But they’re only so big, and surrounded by the urban sprawl of the most populous county in America, there’s not much room for expansion. Yet those two ports receive 40% of the imports to the U.S. Add in New York/New Jersey and that’s more than half of the country’s imported goods coming into three ports. Two of those are right next to each other in an area prone to earthquakes, so a disaster could virtually shut down shipping on the West Coast. Superstorm Sandy in 2012 illustrated the danger for the Port of New York and New Jersey.

“Because of extensive flooding, dangerous debris in the waterways and damaged electrical systems, the port was largely shut down for days, nearly grinding commerce to a halt,” then-New Jersey Sen. Frank Lautenberg said.

As consumer demand for goods soared in 2021, the ports became jammed. Even running them 24/7 didn’t completely solve the problem because as the Federal Maritime Commission warned in 2015, unloading ships constantly doesn’t unclog the ports unless containers are going onto trucks and heading out on the freeway. That requires all other parts of the logistics machinery to be operating 24/7 too. 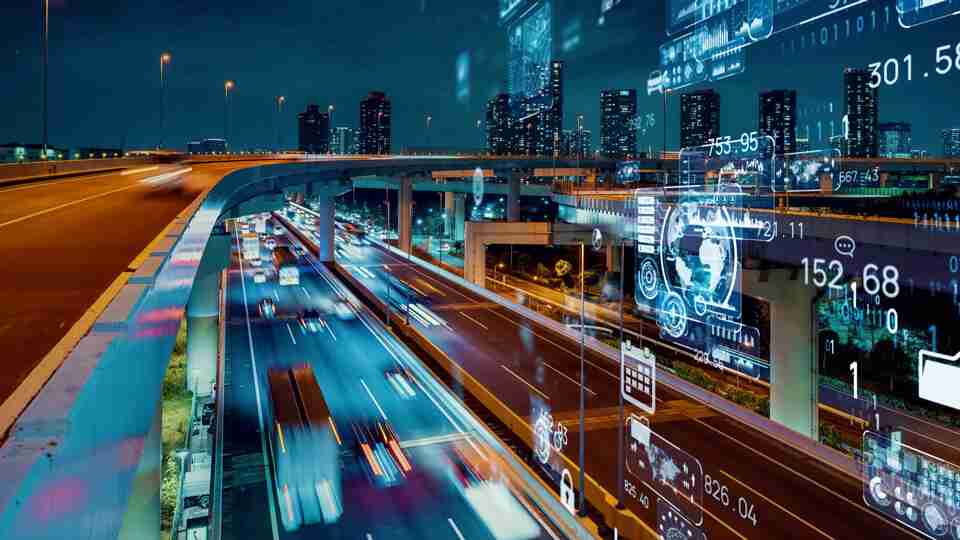 “If we do not have the ability to secure a chassis to move the cargo off the dock, then we can’t move it,” Harbor Trucking Association CEO Matt Schrap told LAist.

There was already a shortage of truck drivers before the pandemic. It’s a hard job with long hours, and when you’re paid by the mile, time spent not driving is time wasted.

“You could spend all day or a day and a night waiting around to get a load at a port site offloaded and loaded up, and you’re not getting paid for any of that time,” Fordham University’s Matthew Hockenberry told Vox.

Deregulation lowered supply chain costs, but it also made fewer people want to be truck drivers because they earned less money and had fewer benefits. It also routed goods through a few ports and left only a few rail companies around to take up the slack from trucking. Again, diversification is the solution. The Infrastructure Investment and Jobs Act will help.

“The infrastructure bill will invest $17 billion in port infrastructure and waterways to modernize operations and expand capacity at ports across the nation, including deepening harbors to accommodate larger ships, replacing aging equipment, undertaking long-term expansion projects, and updating data and tracking systems,” Rep. Raja Krishnamoorthi wrote in the Chicago Sun-Times. “The infrastructure bill provides $34 billion to improve intermodal rail facilities, fund track rehabilitation, repair or replace aging bridges, and replace track crossings with overpasses, among numerous other projects. These investments will increase our rail system’s overall capacity as well as its efficiency to eliminate cost-increasing bottlenecks.” 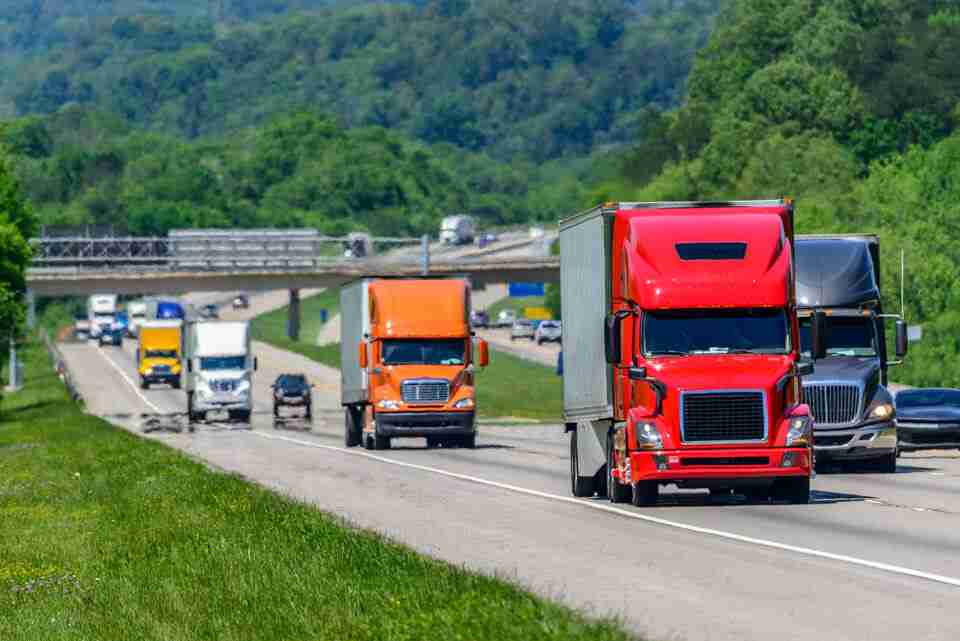 For decades, “just in time” has been the mantra of efficient manufacturing and supply chains. Starting with Toyota’s introduction of the method in 1970, corporations across all industries adopted the policy of receiving parts right before they were necessary for assembly. Apple CEO Tim Cook once went so far as to call inventory “fundamentally evil,” tying up cash and filling warehouses. But that principle depends on things running smoothly. What’s really inefficient and costly is shutting down factories for days or weeks, as several automakers had to do in 2021.

That’s not to say companies should abandon lean and load up their warehouses.

“Because they’re stockpiling, you’re paying for that inventory they’re carrying,” Craig Austin of Florida International University told Retail Dive. “They have fewer (employees), and they have to raise wages — you’re paying for it. And there’s also a shortage of equipment, there’s not enough containers.” 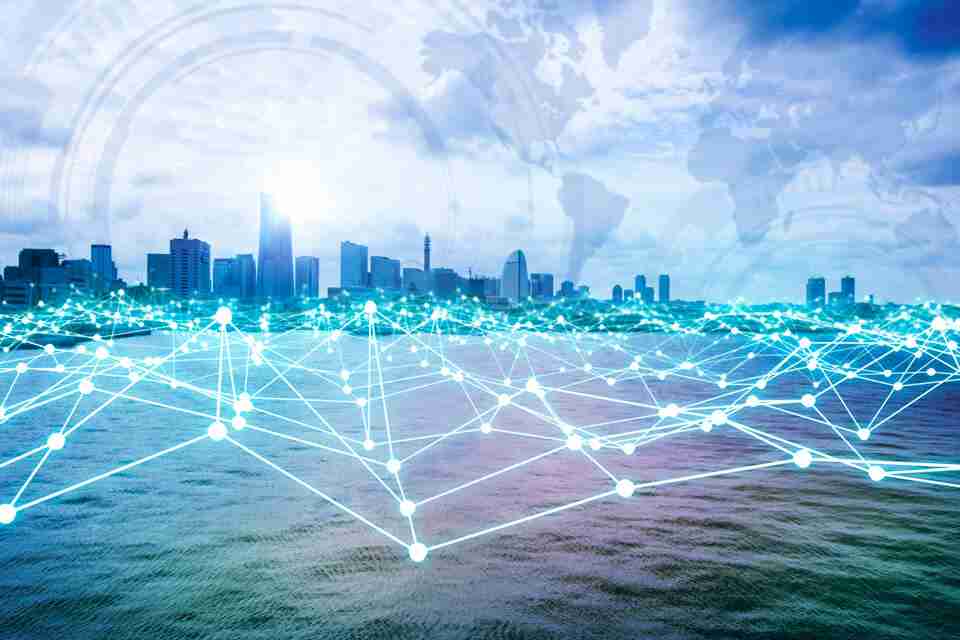 Rather, they need to get better at just in time, taking advantage of technological advancements. Digitalizing supply chains has helped industry leaders get comprehensive real-time insight into global operations. AI and machine learning can help predict how much of a product a company will need to satisfy demand and how quickly suppliers can send it. Automation can help make the finished product ready in time. It will all make it easier to adjust to the many problems the outside world can dish out.

Again, this all requires investment, but it will pay off. As McKinsey’s global survey on digital strategy found “the future will belong to companies that put technology at the center of their outlook, capabilities, and leadership mandate.”

The supply shocks combined with a demand surge has raised inflation to levels not seen in 40 years. Some companies, by their own admission, are raising prices to maximize profits, counting on consumers to blame inflation for the hikes. This is in part because they want to be able to deliver investors good quarterly earnings reports. This focus on instant gratification can come at the cost of long-term success. In a study of U.S. publicly traded companies from 1980-2013 published in Strategic Management Journal, authors Rachelle C. Sampson and Yuan Shi determined that “rising exposure to globalization and the increasing pace of technological change that may make firms more impatient for returns and less willing to take on the risks associated with longer‐term investments.” Such shortsightedness “has the potential to undermine the traditional growth engines of the American economy.”

We’d all pay a high price for that. So, while investing in revamped global supply chains is expensive in the short term, it will bring about sustainable growth, and everyday low prices.