The cost of going green

Greenflation has some analysts questioning long- versus short-term climate goals

Greenflation has some analysts questioning long- versus short-term climate goals

Going green is our best bet to combat the global climate crisis, however the very thing that could save the world may come at a price. 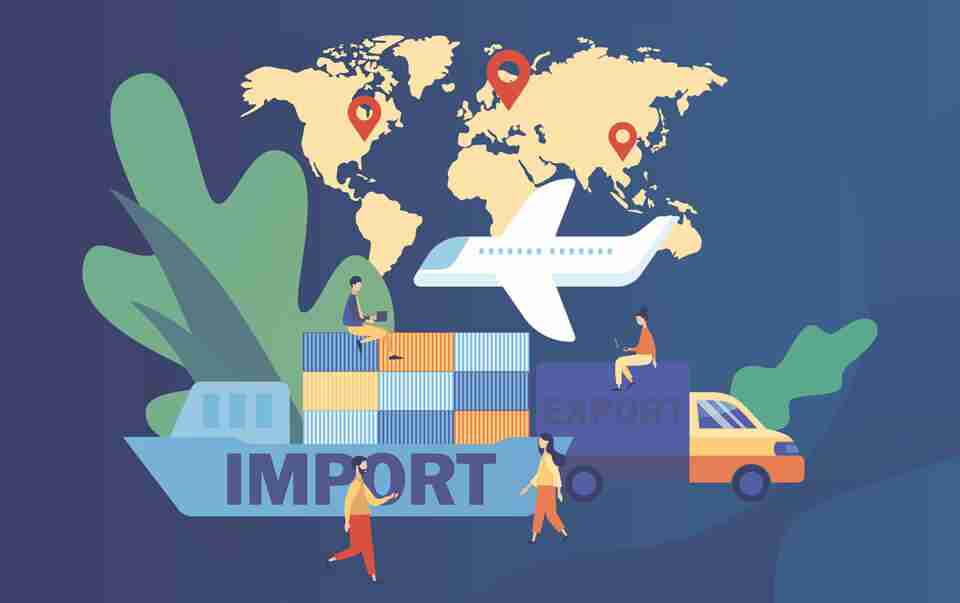 Government and private policies put in place to negate the effects of global warming have some budget experts worried consumers may end up footing the bill.

The belief is that greenflation, as it has come to be known, could end up unraveling a global economy that is already struggling amidst the COVID-19 pandemic.

“It is the upward cost — the upward pressure on costs — for going green, or as a direct result for being green,” Jack Manley, global market strategist of J.P. Morgan Asset Management, told E&E News.

Inflation has certainly been on the rise, with the U.S. Labor Department reporting spikes late last year in the consumer price index the likes of which have not been seen for more than 30 years.

Prices for a variety of everyday goods and services are going up, from housing to automobiles, technology, and electricity, among other things.

“We’re very clearly seeing it happen in prices right now,” Manley told E&E News. “I think it’s going to give a little bit of a sticker shock and surprise some of the people that are interested in this transition over the next couple of years.”

The belief, at least by some financial analysts, is that these increases in price can be directly linked back to climate action strategies.

Coal has gone up in price without enough miners to meet demand, for example, while steelworkers grapple with the choice between fulfilling supply and taking measures to reduce their carbon footprints. 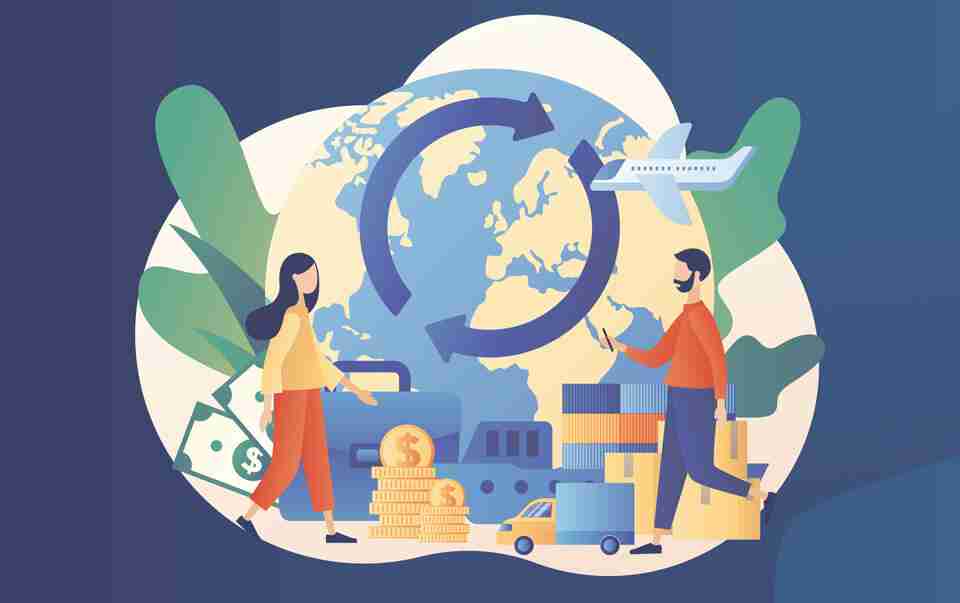 One of the most influential players in the climate action fight is the aforementioned steel industry, which has been operating with record prices amid a lighter supply.

Part of the reason for the price increase is the steelmakers themselves, who have had to decide between using established but less eco-friendly production methods and more sustainable ones.

Many are choosing the latter, investing in new steel mills that work with electric arc furnaces that can produce steel by recycling used scrap — producing fewer emissions but also not creating as much output.

Having less supply has also put steel manufacturers in the driver’s seat of contract negotiations, so to speak, with automakers in need of a product the steel industry holds the keys to.

“We are not greedy. We are realistic. That’s why steel prices are where they are, and that will continue going forward,” Cleveland Cliffs CEO Lourenco Goncalves said on an April earnings call, reports E&E News.

The higher costs are affecting prospective car buyers, too, with new automobile prices setting record highs in October of last year, with an average of more than $46,000 per new vehicle, according to a Kelley Blue Book report.

Greenflation is not the cause of every price increase, however. Spiking gas prices, for example, can rather be attributed to OPEC+ restraints put in place to help the sector recover financially from effects of the COVID-19 pandemic.

Rising prices can also be traced back to supply chain logjams, including reports of record high traffic jams at major shipping ports.

Still, greenflation can be to blame for some of the higher costs we are seeing these days. This according to Michael Corelli, a Moody’s Investor Service analyst, who told E&E News last year that climate policies generally are just looking at the long term. 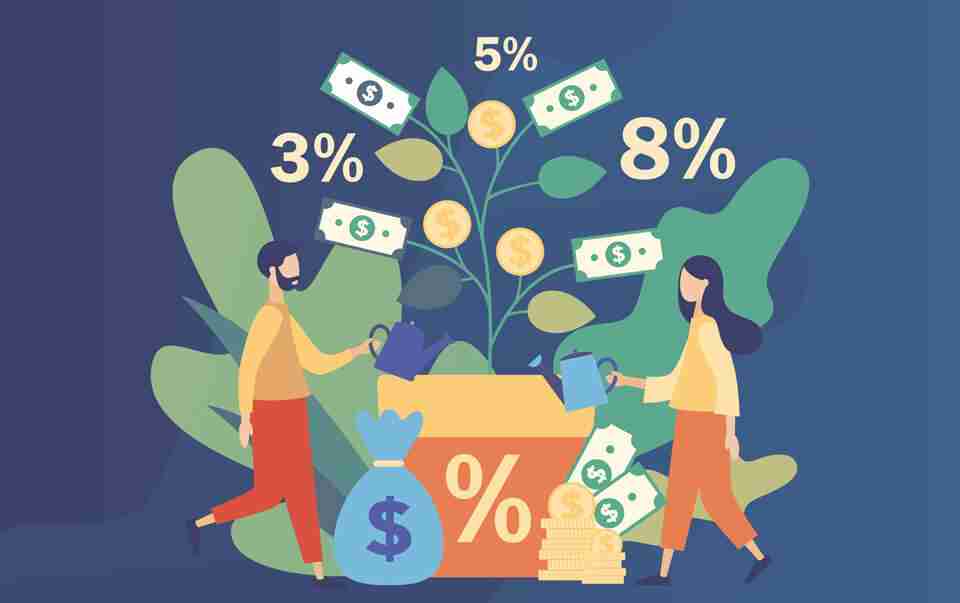 “The risks are around policies that are implemented without anticipating the effects on legacy sectors and legacy materials,” Corelli said. “Sometimes policies are implemented with a goal that seems to make long-term sense but does not necessarily consider the bridge to getting there.”

On the other hand, being able to curb the spread of global warming and the disastrous effects of climate change is likely priceless, given the costly alternative of an increase in natural disasters such as hurricanes and flooding.

“The policies on the table today are all about making investments to make those things more affordable,” Higgins said.

The rising costs associated with going green may certainly be concerning some of today’s consumers, but the reality would appear it is simply setting us up for a more sustainable — and affordable — future.

What it come down to is access. As barriers get removed for eco-friendly projects, the costs associated with building them will also go down.

The money for sustainable projects is certainly there. The global renewable energy market was valued at more than $881 billion in the year 2020 and is predicted to increase to almost $2 trillion by the year 2030, according to projections by Allied Market Research.

Present day numbers aren’t all bad, either. Decreased financing costs are already helping generate a record amount of energy from renewable energy sources, even in the face of the aforementioned inflation and supply chain struggles, according to Gauri Singh, deputy director general at the International Renewable Energy Agency.

“You will not actually get cheap money for anything that’s a climate risk,” Singh told Euronews. “Whereas for renewables, the market is softening.”