Range anxiety is real, and as the transition to electric vehicles continues, we’ll need to keep adding charging infrastructure to meet demand. But there’s another stumbling block to widespread EV adoption: charging anxiety. Even the fastest superchargers take almost 15 minutes to fill a battery, whereas a gas pump can fill an empty tank in a couple of minutes. While there are myriad benefits to transitioning away from internal combustion engines, it’s undeniable that people like convenience. Whether they’re impatient or don’t have the time to wait for their cars to charge, there are plenty of people who would keep driving gas-powered cars if it meant saving time on filling up. As charging technology continues to improve, one solution might take speed to a whole new level: quantum batteries. 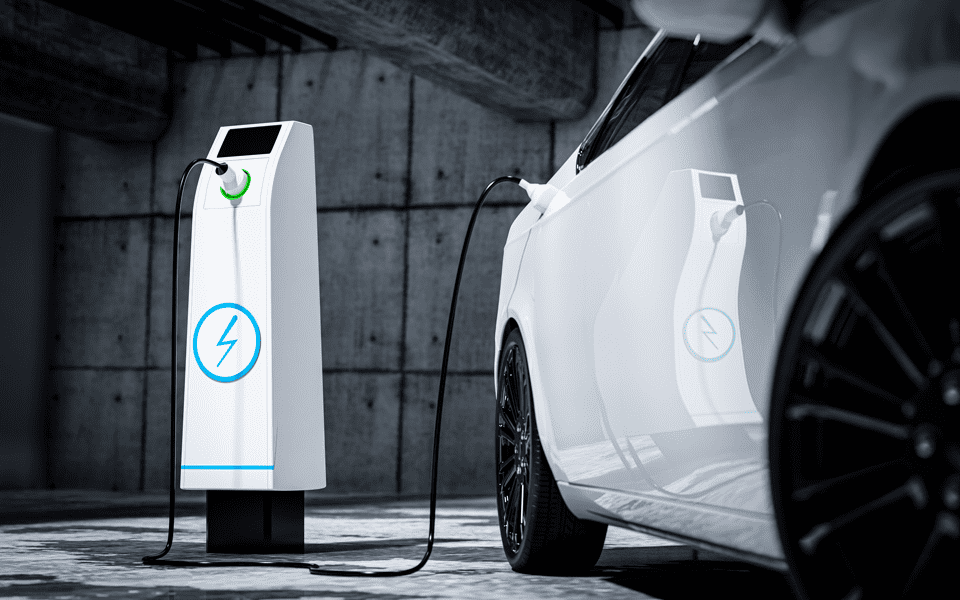 Only theorized a decade ago, quantum batteries could accelerate charging speed by leaps and bounds. The original idea was that they might accomplish this by charging all a battery’s cells at the same time, something not possible in classical batteries. As the thesis expanded, the thought was that either “global operation” — all the battery’s cells communicating with each other simultaneously — or “all-to-all coupling” — every cell can communicate with every other cell but only one at a time — might be the avenue to accomplish this.

Scientists from the Center for Theoretical Physics of Complex Systems at the Institute for Basic Science in South Korea took up the question. They found that global operation is the answer, and that with it, quantum batteries can drastically improve charging times compared to classical batteries.

“To illustrate this, we will consider a typical electric vehicle with a battery that contains about 200 cells,” they wrote. “Employing this quantum charging would lead to a 200 times speedup over classical batteries, which means that at home charging time would be cut from 10 hours to about 3 minutes. At high-speed charging stations, the charge time would be cut from 30 minutes to mere seconds.”

Using these principles, the Institute of Photonics and Nanotechnologies and Politecnico di Milano in Italy have built such a battery.

“Quantum batteries have a counter-intuitive property in which the recharge time is inversely related to the battery capacity, that is the amount of stored electrical charge,” Tersilla Virgili of the photonics institute told SciTechDaily. “This leads to the intriguing idea that the charging power of quantum batteries is super-extensive, meaning that it increases faster with battery size.”

In other words, the bigger the battery, the faster it charges, a concept called “superabsorption.” Units within the battery can exist in superposition — in both fundamental and excited states of energy simultaneously — “similar to the way a qubit, the basic unit of quantum information, can be both 0 and 1 simultaneously in quantum computers,” Giulio Cerullo of Politecnico di Milano said.

This superabsorption essentially makes molecules greater than the sum of their parts, allowing them to collectively absorb more energy than they could on their own. Often in quantum technology, systems lose their coherence, causing disruption. James Quach of the University of Adelaide’s Institute for Photonics and Advanced Sensing in Australia, who is working with the Italian researchers, said that might not be a problem in quantum batteries.

“In our research, we actually found that some amount of decoherence helped stabilize the energy stored in the quantum battery,” Quach told IEEE Spectrum.

Once quantum batteries are charged, decoherence might lengthen battery life.

“As our quantum battery is not as fragile to environmental interaction as other quantum technologies, such as quantum computers, we are optimistic that we can scale up our experiment to larger devices,” he said.

As such, they’re working on a prototype that might lead to large-scale production in the future. 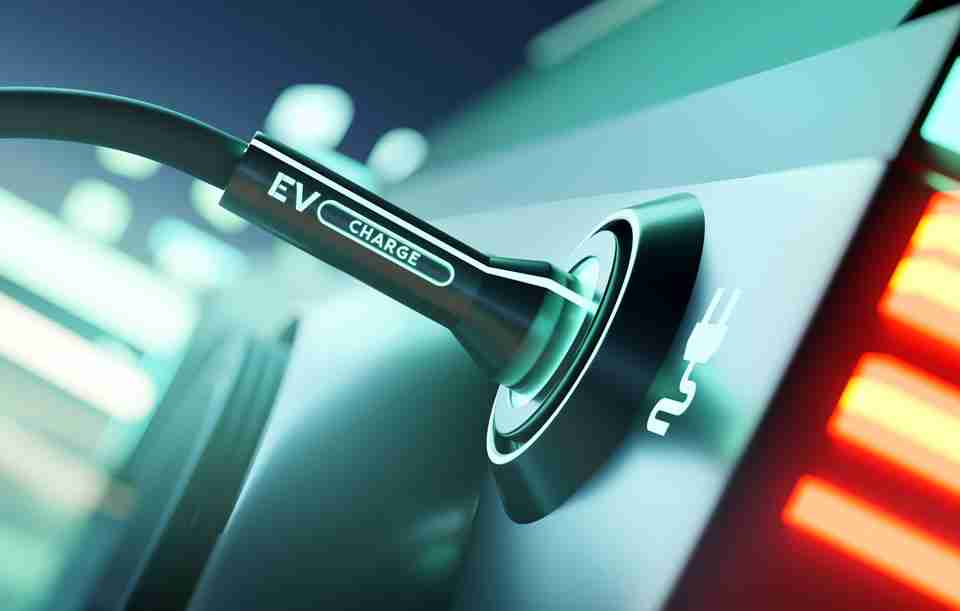 If the researchers are successful and quantum batteries become scalable, that could make a huge difference in furthering the adoption of EVs. We don’t know the timeline, of course, but we do know the timelines major automakers have set as aspirational for no longer producing gas-powered cars. A technology that makes charging lightning fast would help immensely in realizing those goals.

We use batteries for a lot more than cars in our everyday lives, and quantum ones “can be applied in various scientific and technological fields such as wireless chargers, solar cells, and cameras,” Vergili told SciTechDaily. Given that the larger quantum batteries are, the faster they charge, EVs seem an ideal use case. The concept might be mind-boggling, but if they get drivers back on the road in no time, they’d be very popular.