Safe travels this Thanksgiving, BOSSES. There’s a million more folks on the road since last year.

Safe travels this Thanksgiving, BOSSES. There’s a million more folks on the road since last year. 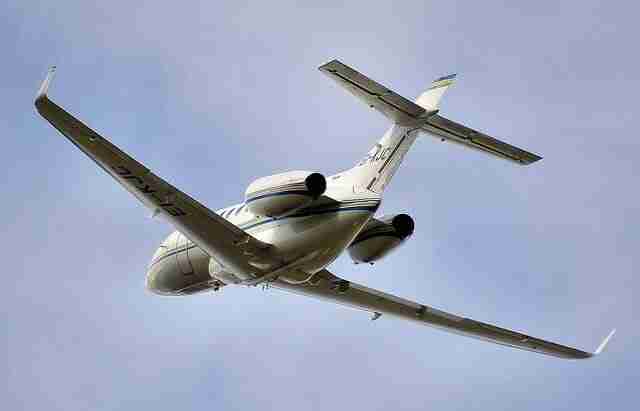 According to a recent projection from AAA, 48.7 million Americans will set out on journeys over 50 miles between Wednesday, November 23rd and Sunday, November 27th. That’s one million—1.9 percent—more travelers than 2015 and the most Thanksgiving travelers since 2007.

“One million more Americans than last year will carve out time to visit with friends and family this Thanksgiving,” AAA President and CEO Marshall Doney said. “Most will travel on the tried and true holiday road trip, thanks to gas prices that are holding at close to $2 per gallon. Others will fly, take the bus or set off on a cruise to celebrate with their loved ones.”

Not all holiday commuters will take the roads, however. An estimated 27.3 million are slated to fly during the Thanksgiving period. The industry trade group Airlines for America says this will be an increase of 700,000 passengers compared to 2015.

With the onslaught of a 2.5 percent increase in passengers visiting family on the long holiday weekend, airlines have already boosted the number of flights and size of planes to an average 74,000 seats each day during this holiday travel period.

“We believe this to be an all time high up from the previous all time high of last year,” Airline for America’s Chief Economist John Heimlich said.

Heimlich added, “Travelers should rest assured that while more people will be flying, there will be more than an adequate number of seats available.”

Yes, the holiday shopping season is paramount for the U.S. economy. The National Retail Federation notes 30 percent of annual retail sales occur between Black Friday and Christmas, and for some retailers like jewelers, 40 percent of sales take place over a mere four weeks. But more retailers are shuddering for the holiday to allow employees to enjoy family time and to steer clear of the “headache” of opening stores on Turkey Day.

The New York Times notes that, “Office Depot, Mall of America, and the electronics store HHGregg have all announced they will be closed on Thanksgiving. Other retailers like Sears will open fewer stores, and of the locations that do open, many will have shorter hours.”

Also, shoppers are more wary that there is less of a need to huddle outside of store doors at 5 o’clock in the morning for a deal. “In the post-recession age of Amazon, people want the deals they have grown accustomed to finding, especially online, whenever they want them, and the season began expanding,” Rachel Abrams writes.