If it were a country, the state would remain behind only Russia and Saudi ArabiaTexas has seen a shale oil boom that has it leading... 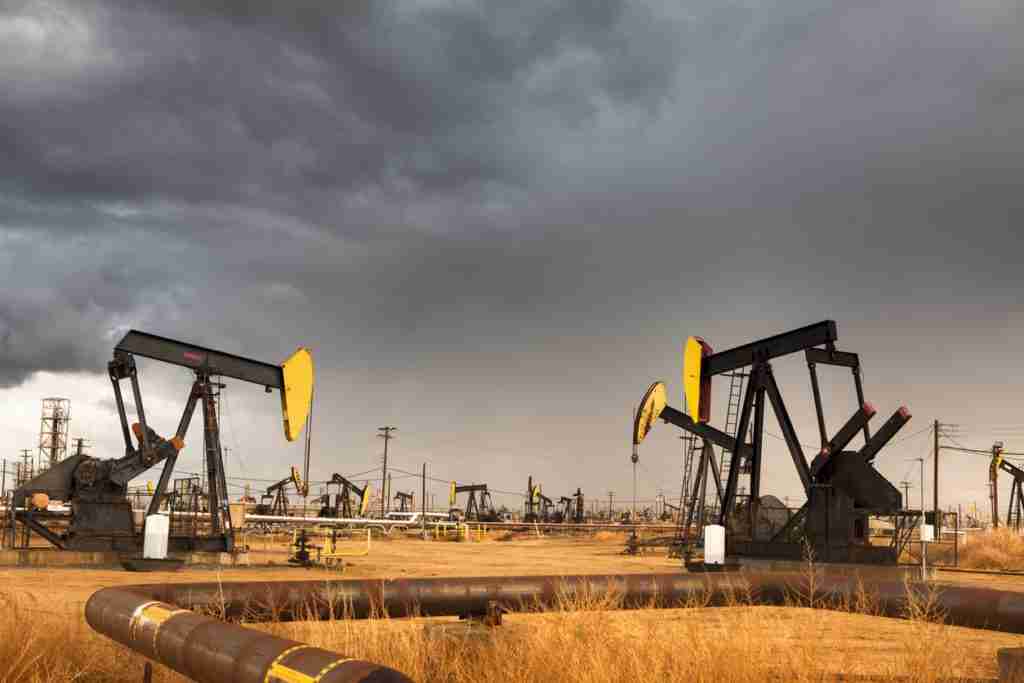 If it were a country, the state would remain behind only Russia and Saudi Arabia

The reason for such a notable spike in oil production in Texas is due to the runaway drilling success in the Permian Basin in West Texas and Eagle Ford in South Texas. Combine the abundance of great rock with technology that allows companies to extract oil from shale at a lower cost, and the current state of Texas oil is reminiscent in some ways of the California Gold Rush in the mid-eighteen hundreds.

Of course, such rapid growth can bring challenges. Low unemployment numbers in Texas and the rest of the country have made it harder for oil companies to staff their sites in both the Permian Basin and Eagle Ford. Similarly, the sheer number of oil companies in the area has proven problematic for some.

Companies are seeing increases of up to 15 percent in service costs in the Permian Basin and the area is facing a shortage of pipelines for all the oil that’s being pumped.  While some companies have considered more hazardous and expensive ways of transporting the oil like trains and trucks, others have simply slowed down their production.

The number of rigs in the Permian Basin has dropped slightly over the summer but production throughout Texas will certainly continue. Due to the amount of oil production Permian and Eagle Ford offer, it won’t be long before problems with infrastructure and labor are addressed so the areas can continue producing the Texas Tea that powers the world.