What Tesla Motors’ bid for SolarCity means for clean energy.

What Tesla Motors’ bid for SolarCity means for clean energy. 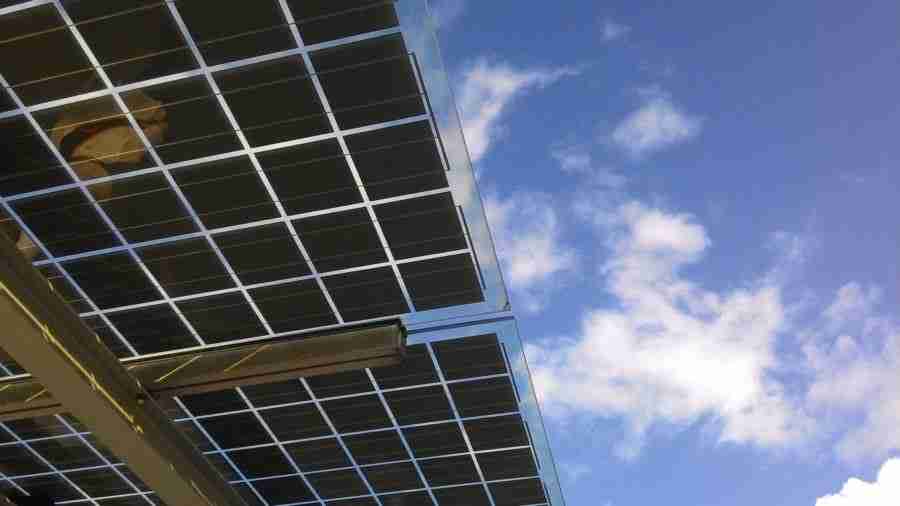 Tesla Motors has offered a $2.8 billion bid for the maker of solar panels, SolarCity. What does Elon Musk have up his sleeve next?

In an announcement by the electric car maker, Tesla said, “We would be the world’s only vertically integrated energy company offering end-to-end clean energy products to our customers. This would start with the car that you drive and the energy that you use to charge it, and would extend to how everything else in your home or business is powered.”

The company aims to provide lower costs, less dependency on fossil fuels, and more efficient consumption of solar energy for their customers. This is especially pertinent as Tesla announced a home battery system, Powerwall, just a little over a year ago.

“We would be able to expand our addressable market further than either company could do separately. Because of the shared ideals of the companies and our customers, those who are interested in buying Tesla vehicles or Powerwalls are naturally interested in going solar, and the reverse is true as well.”

A potential fly in the ointment is the fact that Tesla CEO Elon Musk is SolarCity’s chairman and largest individual shareholder. Not to mention, SolarCity’s CEO, Lyndon Rive, is also Musk’s cousin.

The Wall Street Journal pointed out that both companies are money-losing operations. SolarCity’s stock has been taken a big hit over the last year and has lost over 60 percent of its value. Analysts warned that a Tesla takeover of SolarCity could prove a diversion for the electric-car maker and has the capacity to worsen both companies’ strained finances. 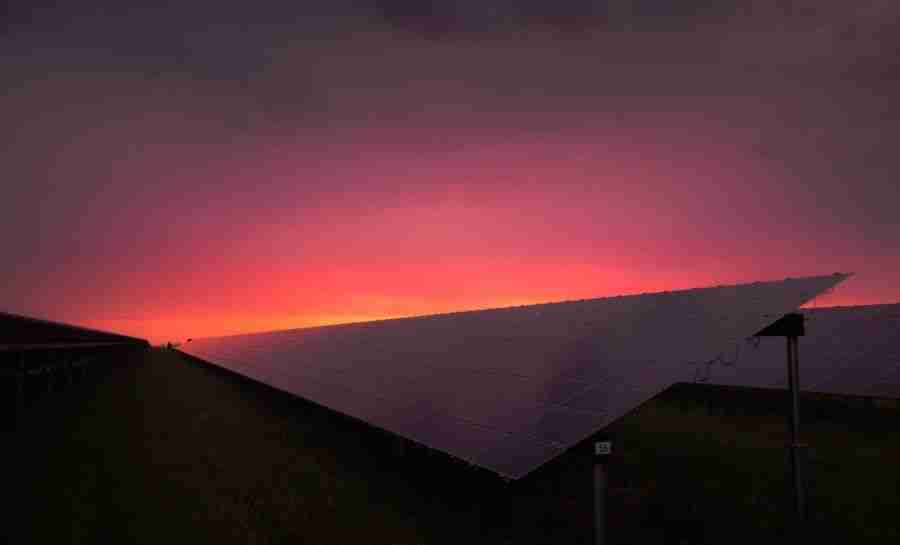 “Tesla may be the less sustainable of the two because SolarCity auctions off the tax breaks it gets for installing solar panels on suburban rooftops to outside investors,” wrote Charley Grant and Spencer Jakab. “The automaker, meanwhile, is about to ramp up spending for the project that will make or break the company—its mass-market Model 3 sedan. Its market value—some 3½ times that of far larger Fiat Chrysler Automobiles—already assumes wild success.”

With SolarCity’s vast network of sales and distribution channels and expertise in solar panel installation, this would mean a collaborative force of customer service and the seamless installation of Tesla’s Powerwalls and charging stations. Alternatively, SolarCity would glean Tesla’s esteemed design, engineering, and manufacturing prowess.

“Culturally, this is a great fit. Both companies are driven by a mission of sustainability, innovation, and overcoming any challenges that stand in the way of progress.”