Goldfish the favorite amongst teens in recent Piper Sandler survey

Goldfish the favorite amongst teens in recent Piper Sandler survey

Goldfish crackers are making a comeback amongst the teenage demographic, according to a recent poll conducted by Piper Sandler. 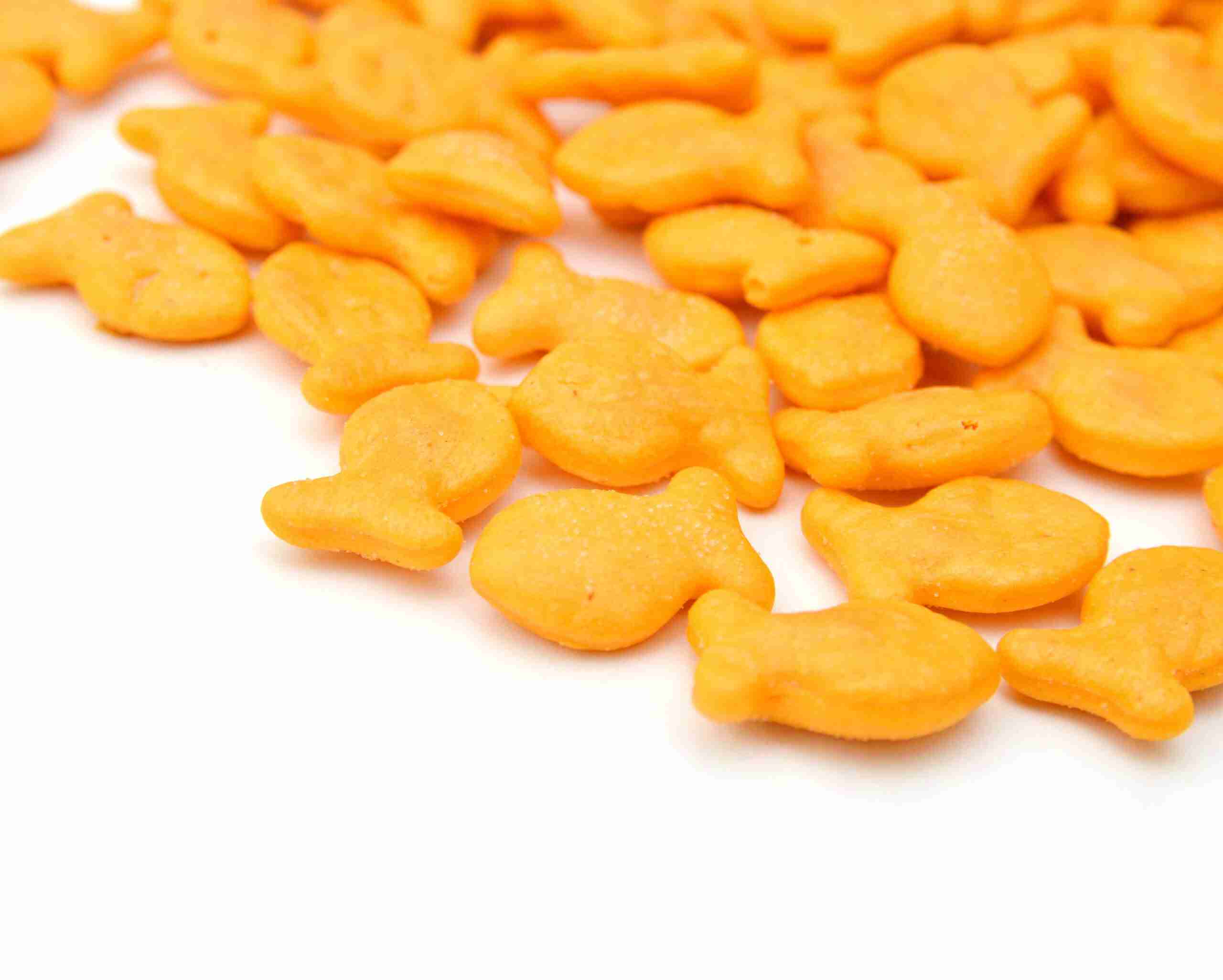 The snack produced by Campbell’s Soup— perhaps most famous for its tomato soup — was the preferred snack of around 12% of teens in Piper Sandler’s “Taking Stock With Teens,” survey.

About 67% of teens who picked Goldfish as their favorite snack said they planned on eating either more or the same amount of the crackers over the next six months.

The Piper Sandler survey was conducted amongst 10,000 teens in 44 different states with an average age of just under 16 years old.

Piper Sandler analyst Erinn Murphy told Yahoo Finance Live that teens have increased their snacking while stuck at home during the pandemic and have been posting videos of themselves eating the crackers on TikTok.

“Teens like to snack. They have been sitting at home for the last 18 months, and it is a top trend,” Murphy said. “We’ll have to dig into if it’s more of TikTok trend. That seems to be the golden wand that flashes across our survey and makes things move higher.”

Campbell’s may have also increased demand for Goldfish by adding new flavors and varieties of the classic snack, such as its recent limited edition launch of Goldfish Frank’s RedHot Crackers.

Clouse also touted Campbell’s marketing campaigns, promotions, and improved performance on multi-packs as reasons for the improved sales of Goldfish.

The success of Goldfish has also contributed to a 1% sales increase in Campbell’s snacks in the most recent quarter, including a 7% operating earnings increase, reports Yahoo Finance.

Clouse said during the earnings call that consumer should expect more flavors of Goldfish to hit the shelves soon.

“We are excited to continue to introduce on-trend limited editions on Goldfish, with the launch this week of Goldfish Jalapeno Popper and plans for additional innovation later this fiscal year,” Clouse said.

Campbell’s has not been having as much success outside of the snack industry, according to Yahoo Finance, which reports the company has suffered sales drops of 9% and 30% in its meals and beverages sectors, respectively.