Keep an eye out for these technology innovations.

Keep an eye out for these technology innovations. 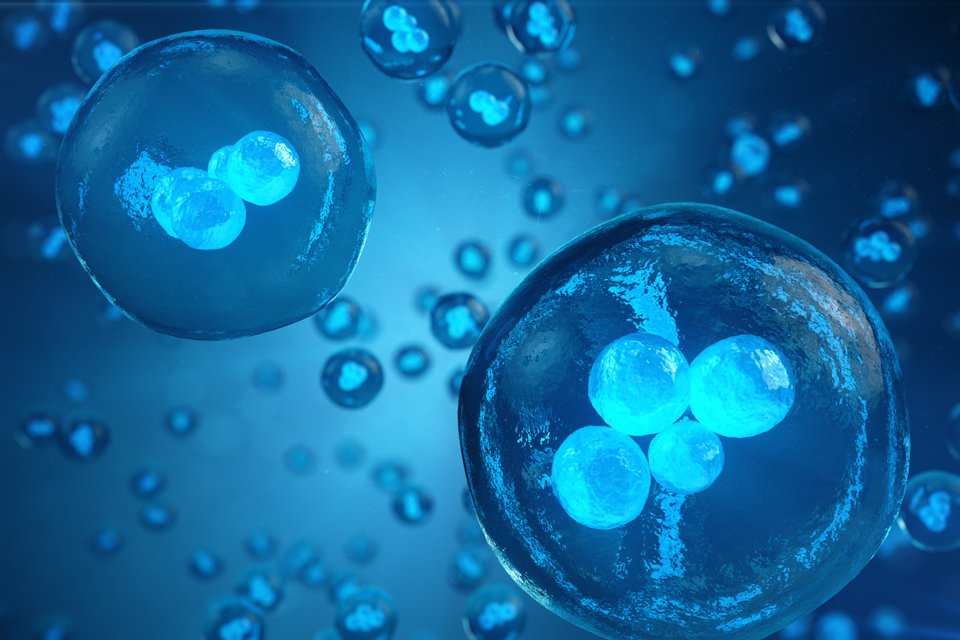 In 1995, IBM released the Simon Personal Communicator. Though the name didn’t exist until a few years later, the Simon is now referred to as the first smartphone. At the time it certainly was an interesting concept, but few could have truly known what it would lead to and how pervasive the device’s descendants would become a little more than a decade later following the release of the iPhone.

From discovering ways to make new materials that could change our day to day lives to exploring new ways to create life itself, new technology continues to intrigue and astound. Technology innovations continue to happen at an increasing pace, making it fascinating to consider the possibilities of how our lives will change over the next decade. Below are some of the top tech innovations of 2018 that have the potential to be game-changers.

In 2017 at Cambridge University in the United Kingdom, embryologists were able to create a realistic mouse embryo using only stem cells. The cells were placed in scaffolding and researchers watched as they began communicating and formed into the semblance of an embryonic mouse. This left open the possibility of one day creating a fully-functional mammal embryo.

Today, work continues at Rockefeller University and the University of Michigan with the goal of ultimately making human embryos from stem cells. If successful, this would allow researchers to get a much better understanding of early developmental stages while also investigating the effects of gene editing. Such studies could open a new world of medical breakthroughs. Of course, as this technology advances, several bioethical questions that need addressing will be raised, including the question of when the embryo begins to feel pain. 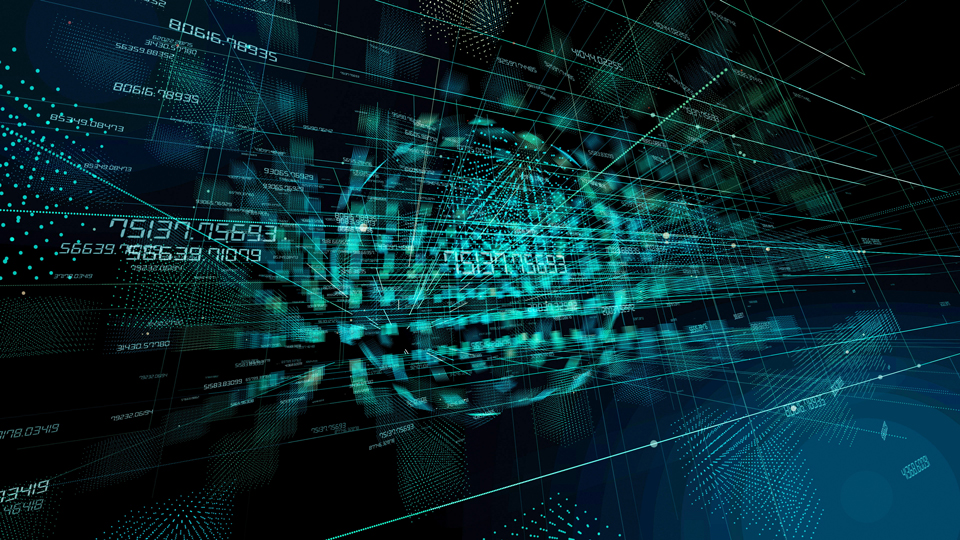 In the past few years 3D printing has gone from a little known technological achievement appreciated by artists and hobbyists to a household name. Still, the printers and materials have remained expensive enough to prevent widespread acceptance and affect its ability to cause significant change. However, costs are declining and it’s possible to print with materials other than plastic, namely metals.

Companies like Desktop Metal are already shipping low cost metal printers capable of generating small metal creations and are offering software that helps users create a design for their metal objects. Similarly, GE is testing a printer capable of making larger metal pieces and plans to make it available by year-end. This could have a huge impact on manufacturing, making it now routine for manufacturers to print materials on demand, requiring less room for inventory and making it easier to customize and adapt to ever-changing customer demands.

With internet of things (IoT) devices being more common in prevalent, local networks are getting crowded with data. In some cases, such overcrowding can lead to increased latency (the amount of time it takes a message to travel across a system). In some industries—healthcare, manufacturing, and finance, for example—even the smallest amount of latency can be disastrous.

Edge computing solves latency issues by allowing data to be processed closer to the device which creates it. The data is analyzed in real time and only important data is sent to central processing or the cloud. In manufacturing businesses, for example, this would mean that machines don’t constantly crowd the network with data saying they are online and functioning perfectly. Daily reports can still be sent but only information that is vital makes its across the network in real-time. 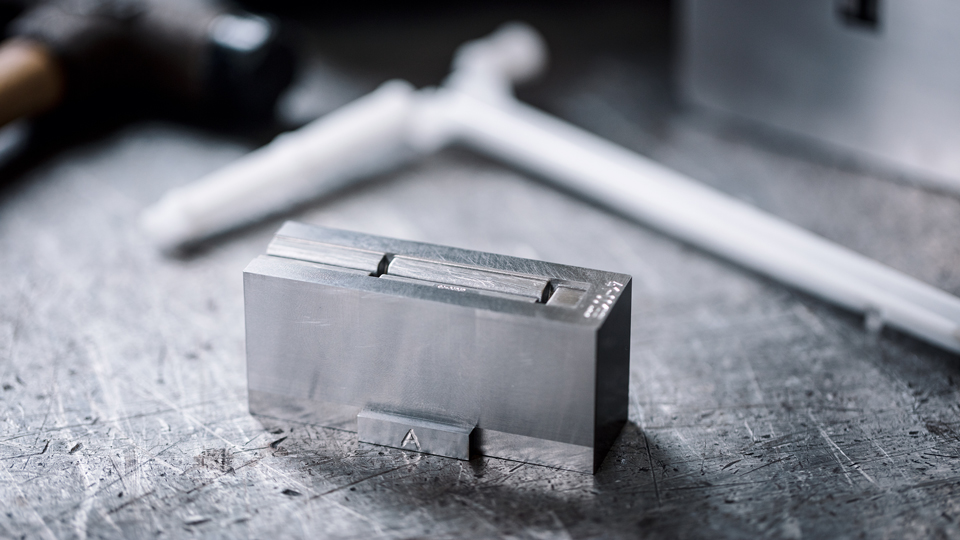 Researchers at IBM are betting big on quantum computing, believing that in five years it will be studied by every computer engineer and used to solve problems across a wide range of industries. Different from classic computing which uses bits for storage, quantum computing uses quantum bits, commonly referred to as qubits. Because of qubits’ subatomic behavior, computers using them can store much more information while using considerably less energy.

More powerful processors have already allowed scientists at Harvard to create beryllium hydride molecules using quantum computing. The repercussions of processors that allow for the simulation of molecules and chemical bonds is wide-ranging. New materials could be developed to help create proteins to be used medicinally, solar cells that function more efficiently, and even cleaner fuel.

While possibly not as thrilling to watch as the latest battle between the Autobots and Decepticons, AI neural networks are being pitted against one another in an effort to spawn imagination. By creating a generative adversarial network (GAN) between two AIs, companies like DeepMind Technologies are able to create AI that learn to do tasks which involve some sense of imagination, from creating new images to defeating humans in the computer game Quake.

In a GAN there are two battling neural networks, one the generator and the other the discriminator. The generator continues creating specific images in an effort to pass them off as real; meanwhile the discriminator determines whether the image is like the ones it has been trained to recognize or is a fake. Eventually, the generator becomes so good at creating the images that it produces something that fools the discriminator. Using this tech, AI could eventually produce results—including images and human speech—that people cannot distinguish from the real thing. 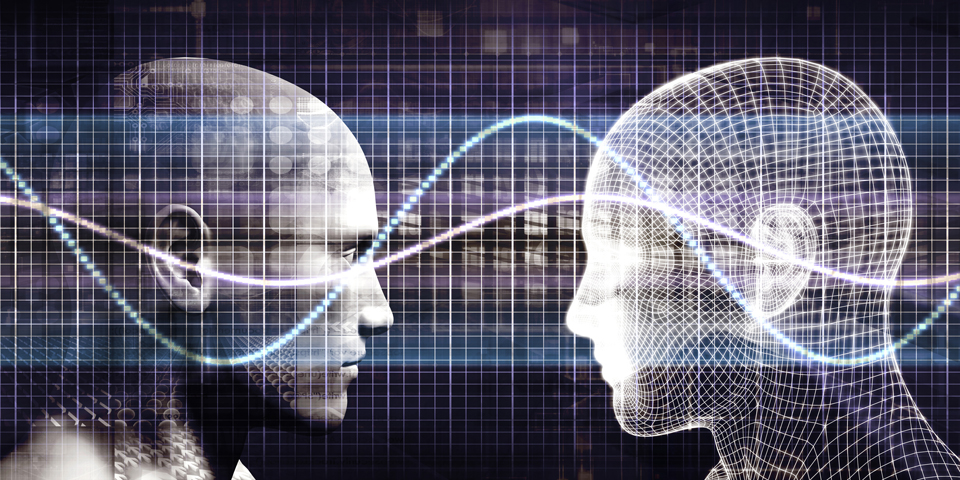 A genetic predisposition to certain diseases or personality traits is not the result of a single gene, but a combination of genes working together. Geneticists have been compiling data to assemble what are called polygenic risk scores which calculate the risk of a person being susceptible to disease.

Polygenic risk scores can prove beneficial to patients by allowing those with higher risks for certain diseases, like heart disease or cancer, to take preventative steps and receive early diagnoses. They also can help pharmaceutical companies target appropriate volunteers when developing new drugs. On the other hand, bioethics once again rears its head, wondering if predicting certain diseases—or even intelligence—could lead to certain children being treated differently right from the start.

Technology continues to open new doors in all aspects of our lives but, as can be seen with some of the examples above, some advances raise just as many questions as they provide answers. Of these six exciting innovations making news in 2018, some might affect our lives immediately while others may take time to fully develop. Similarly, there could be researchers toiling away in labs in anonymity not quite ready to let the cat out of the bag on their latest work that could change the world.