Blyncsy, a movement and data intelligence start-up, has developed a new system using AI technology that can help officials stay on top of road upkeep and maintenance. 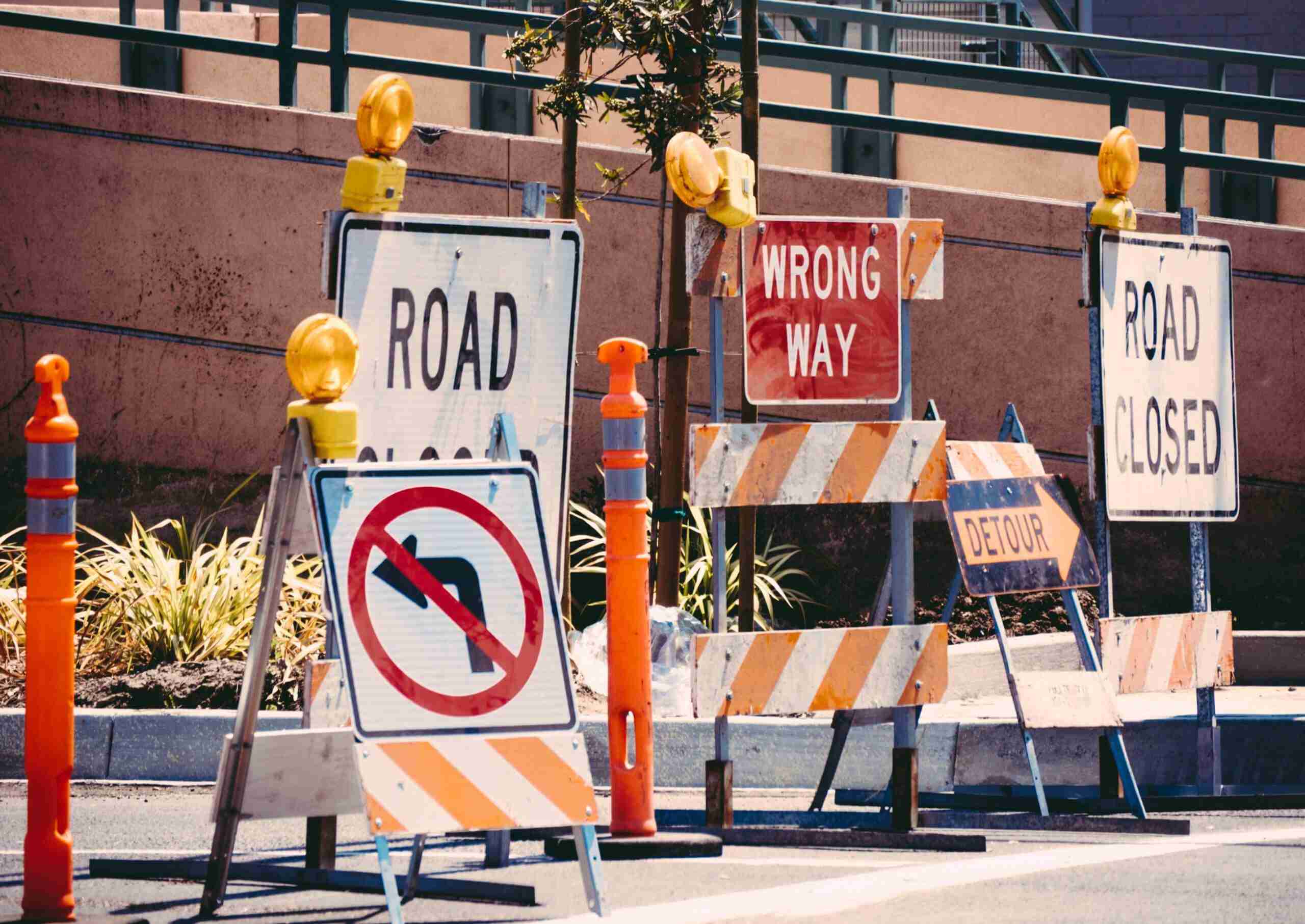 Blyncsy is offering its technology to governments at a reduced rate and with no long-term commitments, and got its first taker with Utah’s Department of Transportation (UDOT) agreeing to pilot the program starting on June 1.

UDOT, which has a budget of around $90,000 for the pilot program, will use the Payver technology to cover areas in the Salt Lake City region, spanning more than 350 miles of total roadway.

Mark Pittman, founder and CEO of Blyncsy, said the need for well-maintained roads is imperative to driver safety, but officials first must know what needs fixing.

“The inspiration for Payver came in 2017 when the UDOT executive director set a goal that it would be the first department in the country to have real-time situational awareness on our roadways,” Pittman told TechCrunch. “They want to know what’s happening and when it’s happening automatically so the public doesn’t have to be involved. So if there’s roadside debris or stop signs missing or paint lines that need to be fixed, how does the department know without the public having to call and complain or without an accident occurring?”

The technology study’s video collected by a number of sources, including dashboard cameras, and, after analyzing the data collected, sends the information to transit agencies.

In addition to finding issues that need fixing, Payver also ranks the urgency of the road repairs by order, so that officials can plan scheduled maintenance accordingly.

For now, Payver will focus primarily on paint lines for the UDOT pilot program, but will eventually check for street issues like potholes and knocked-over signs, among other things.

While the goal is ultimately to make the roads safer for pedestrians and drivers, Pittman said he hopes Payver can also play a role in mending the gap between the amount of maintenance done between areas of higher and lower incomes.