Since 1978, CEO pay has increased by 937 percent whereas typical worker’s compensation grew a measly 10.2 percent over the same period.

Since 1978, CEO pay has increased by 937 percent whereas typical worker’s compensation grew a measly 10.2 percent over the same period. 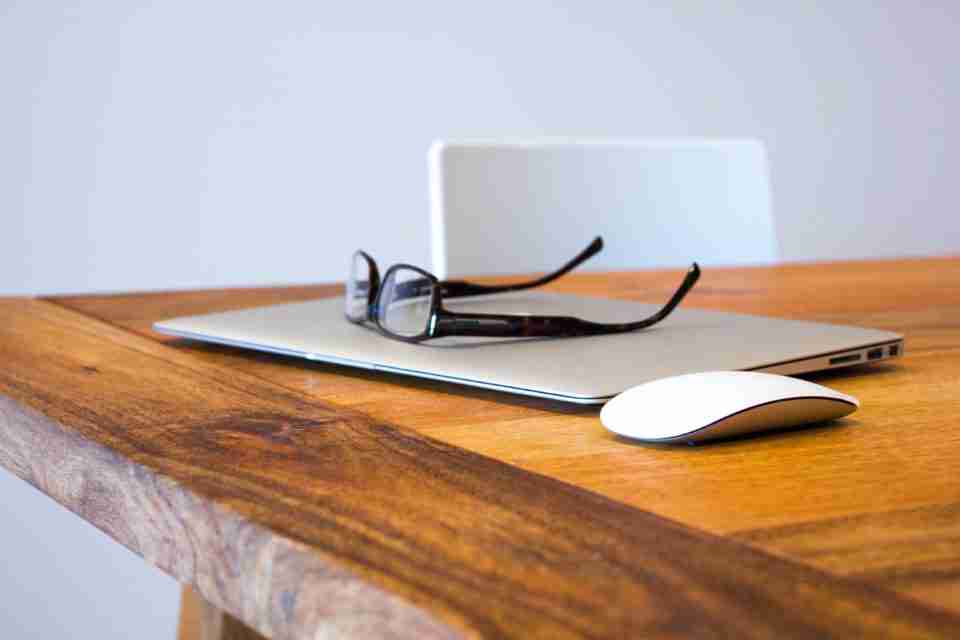 CEO pay in the U.S. has also grown exponentially since the 1970s, according to the Economic Policy Institute, rising almost 1,000 percent compared to a rise in worker salaries of roughly 11 percent over the same time period.

Ecardshack has compared a few of the top tech CEO salaries to average workers’ pay to reveal the huge difference in take home salaries.

So, how much more do the highest-paid tech CEOs earn compared to their workers?

Shantanu Narayen is among the world’s top paid tech CEOs. He started his career at Apple, and later moved to Silicon Graphics, then co-founded Pictra Inc. before becoming CEO of Adobe. Narayen’s pay package grew 3 percent last year, climbing to $18.7 million, whereas the average worker was paid $87,000.

He led the team working on Google’s Chrome browser and operating system and is now, not only the highest paid tech CEO, but also one of the world’s highest-paid CEOs. Compared to the average Google employee who received $89,000; that’s a pay ratio of 1:1130—the difference in pay could buy the average worker 130,745 of the latest Google Pixel phones!

Is it wrong that the Chief Executive of a successful company is paid hundreds of times the salary of his or her average employee? Or is CEO a demanding enough job requiring such highly developed skills that these high salaries are well deserved?

To put this into perspective, research has found that the average American worker would earn almost $2 million a year if he were paid a fair salary based on the compensation of U.S. CEOs—and given that the IT industry includes some of the largest and most successful companies in the world, it is no surprise that its executives would be some of the highest paid in the world.