Tech in the UK Could Be Leaving London Very Soon 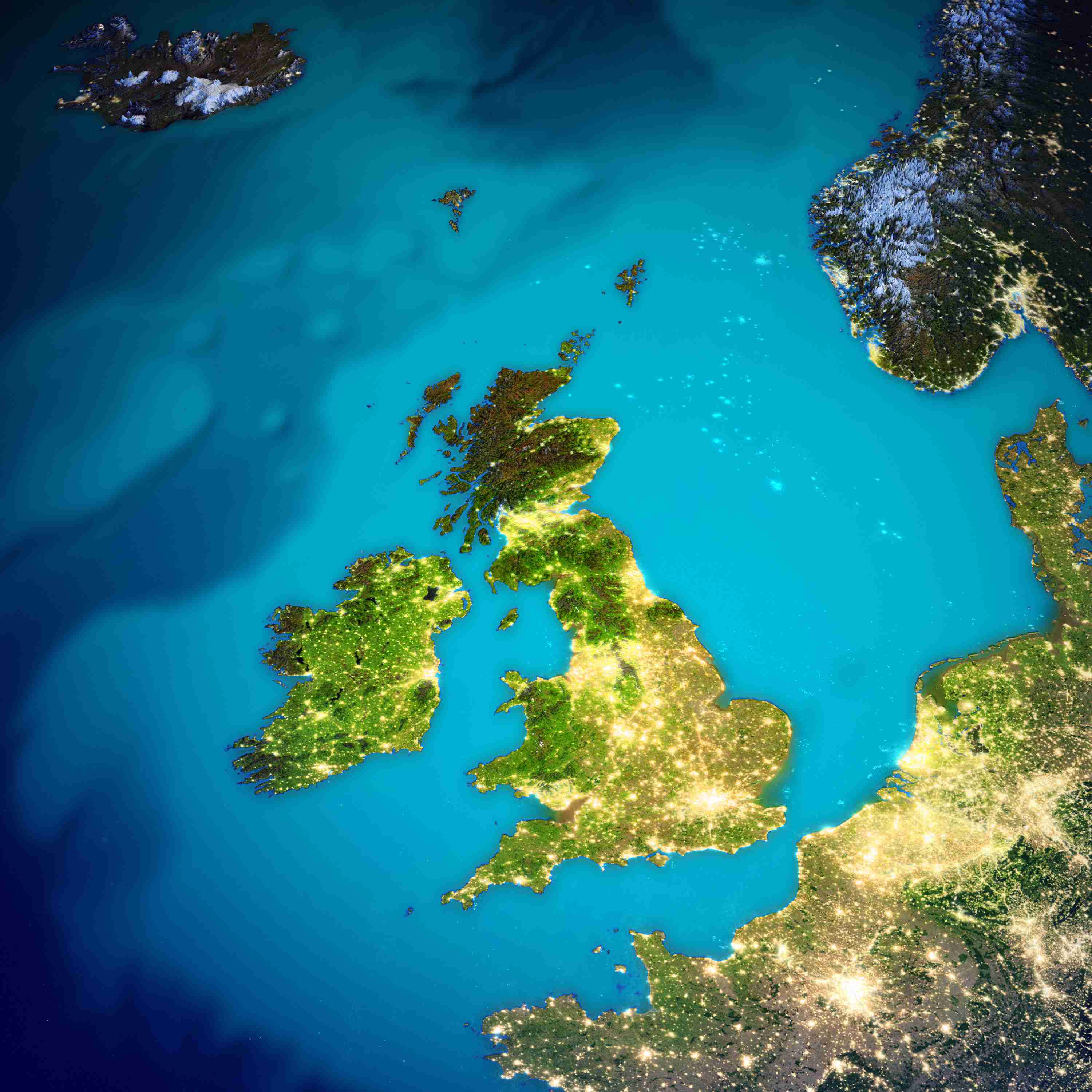 London has dominated the professional job market in comparison to other UK capitals and cities for decades, including in the tech sector. Ranking well on the Smart City index has certainly had a positive effect. The young talent that has gravitated towards London in search of a dynamic social life among the big-city hustle and bustle are having their heads turned – not sideways but upwards.

London is losing its lead on being the innovation hub of the UK, with multiple northern cites catching up. So for example, Leeds, Sheffield and Manchester are attracting tech firms that London can’t seem to keep a hold of. This new trend doesn’t just mean tech firms are leaving London, but so are the jobs.

There could be an agglomeration of reasons why London is losing its hold on some of its prize tech companies. Here are some of the most common:

Whisper it, but it hasn’t ended yet and even when the UK leaves the EU, it isn’t likely to stop making the news or being raised in parliamentary discussion. Brexit causes uncertainty and when there is uncertainty floating its way around within the London pollution, there is a need for businesses to look for cheaper costs, which can be found up north.

Along with the firms themselves looking for cheaper office spaces and running costs, so are the tech graduates and professionals. Living in London and being priced out of the property market is not so appealing when cheaper housing and living arrangements can be found — with more space — in the likes of Manchester.

Nowadays you are just as likely to find a tech talent hunting for jobs in Manchester as you are to find one searching the job sites for tech jobs in London. This internal migration has been backed up with figures. Both Birmingham and Manchester have profited the most from all workers leaving London. With London losing more than 6000 and 4000 professionals to these cities respectively.

Smaller businesses will often have to look to their bigger and more successful competitors for inspiration or guidance. This is normal. The bigger decision by such companies get noticed more, and it is likely that smaller tech firms are following the trends being set by Burberry, HSBC, and Swiss electronics company Distrelec also moving north to Manchester. All of these international names are choosing northern UK cities to be their new less-expensive home.

What Does This Mean for Workers?

The good news for those living or wanting to work in the north is that they will have better options without having to sacrifice their wages on high London living costs. Yet, the trend also means more people are willing to relocate north and there will be more competition for these jobs than may have previously been expected. With that in mind, it is crucial to use the best job search sites, have a compelling CV and brush up on your interview skills. It’s not so grim up north for tech workers!