Uptick in cyber attacks has tech heads on the offensive

Uptick in cyber attacks has tech heads on the offensive

President Joe Biden met with leaders of some of the world’s largest tech, financial services and energy companies on Aug. 25 to discuss the country’s cyber security readiness. The meeting comes in the wake of a series of disruptive cyber and ransomware attacks over the past year against government and private systems such as the Department of Defense and the Colonial Pipeline. 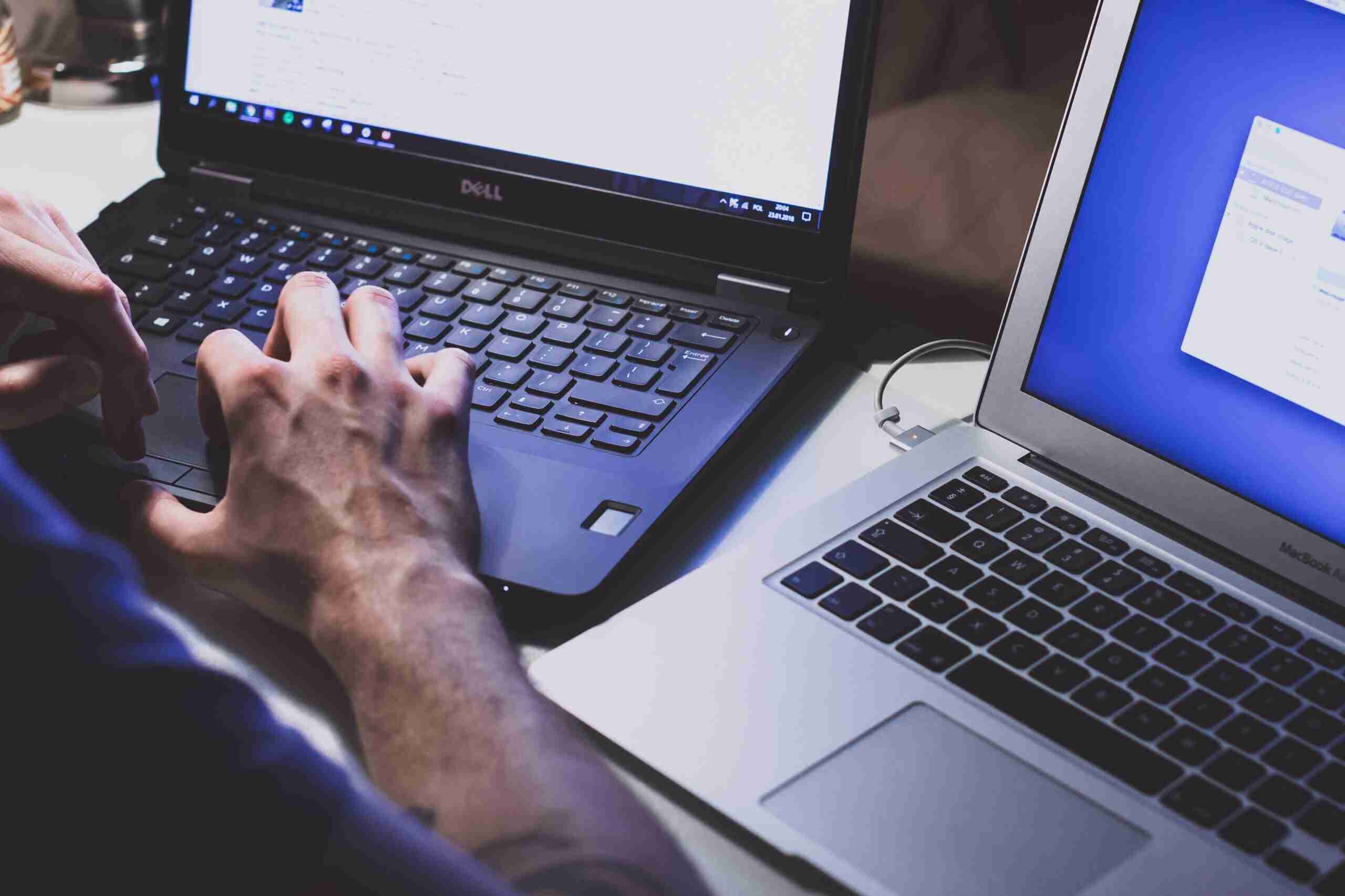 Biden spoke about how, while the government is trying to do its part to curb the recent uptick in cyberattacks, it can only offer so much support to the private sector.

“The reality is, most of our critical infrastructure owned and operated — is owned and operated by the private sector, and the federal government can’t meet this challenge alone,” Biden said. “So, I’ve invited you all here today because you have the power, the capacity, and the responsibility, I believe, to raise the bar on cybersecurity.”

The National Institute of Standards and Technology will work with industry partners to figure out ways to improve security, the White House announced following the meeting.

The meeting included big announcements from Microsoft, Google, Amazon, and Apple, all of whom pledged to increase cyber security measures in some way.

Microsoft announced the company will spend $20 billion through the next five years to increase its cyber security operations, in addition to giving $150 million to federal, local, and state government cyber defense teams.

Amazon, meanwhile, said it intends to make public the same cybersecurity information it provides to its employees, as well as provide qualified Amazon Web Services users with a multifactor authentication device free of charge.

Google said it plans to invest $10 billion to expand its security systems over the next five years, while Apple plans to do its part by implementing a new program aimed at improving security in the technology supply chain.

Apple said it will work directly with its suppliers to ensure they are following proper procedures such as using multifactor authentication. The company will also be vigilant in ensuring their suppliers offer proper security training, even logging, incident response teams and understand vulnerability remediation.

The meeting comes at the same time Biden and his administration are reportedly pursuing investigations into Google, Apple, and Amazon for potential violations of anti-trust laws.