One thing you can count on in this time of transformation is the real estate market, says Team 805’s Jeff Landau

One thing you can count on in this time of transformation is the real estate market, says Team 805’s Jeff Landau 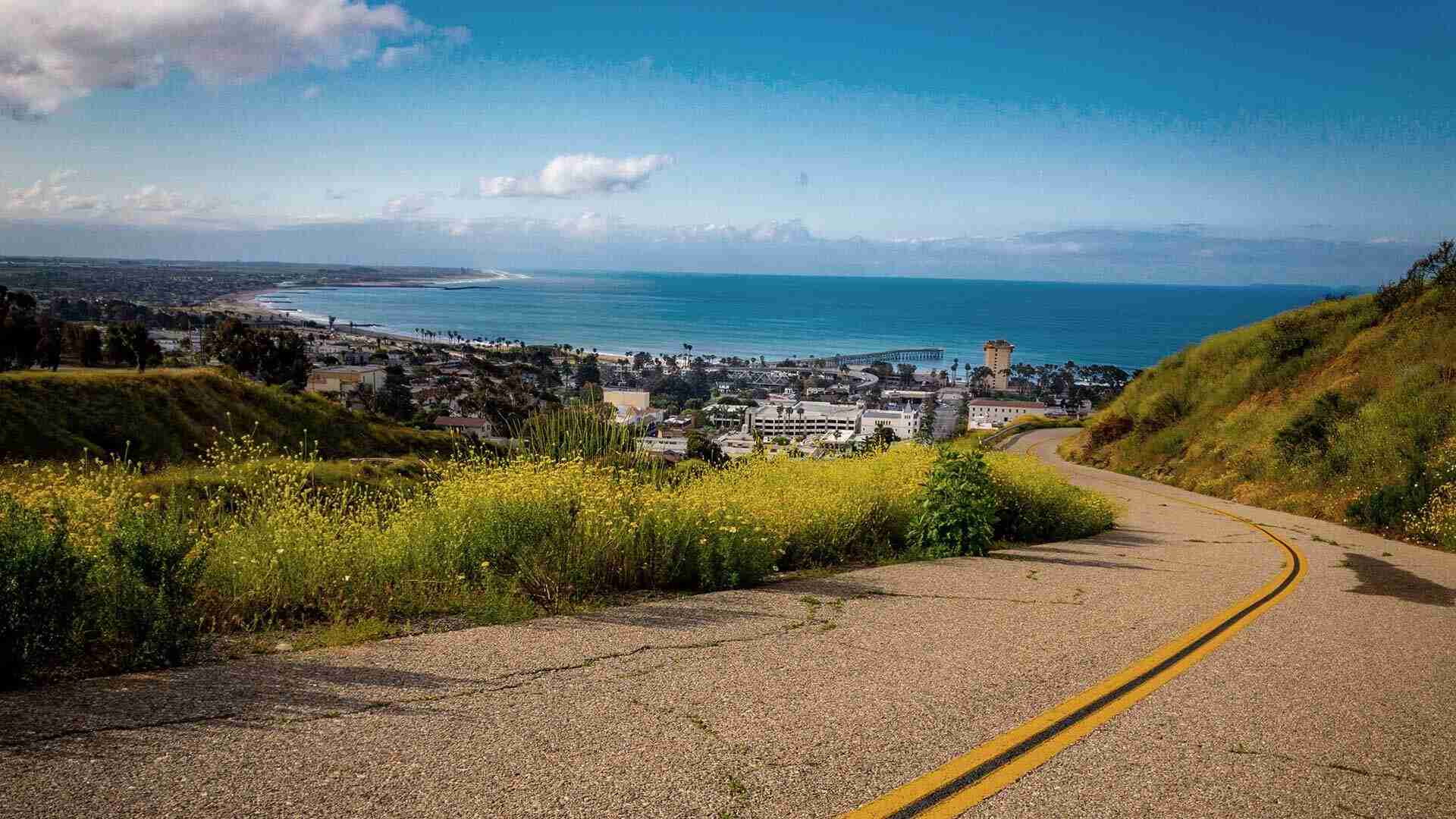 It’s hardly been business as usual, but as industries go, real estate has fared better than most over the past year. Realtors have still had to navigate ever-changing protocols for how to operate safely, and there have been some interesting trends to track. But for the most part, home sales were strong entering the pandemic and remained so after a period of adjustment in March and April. It’s a tight market, and though it currently favors sellers, they’re always looking for an edge to help them stand out. One method to do just that is the “Premodeling” program pioneered by Team 805 Real Estate in Ventura County, Calif. BOSS spoke with Team 805’s Jeff Landau about the philosophy behind the program and how real estate has adapted to COVID-19. 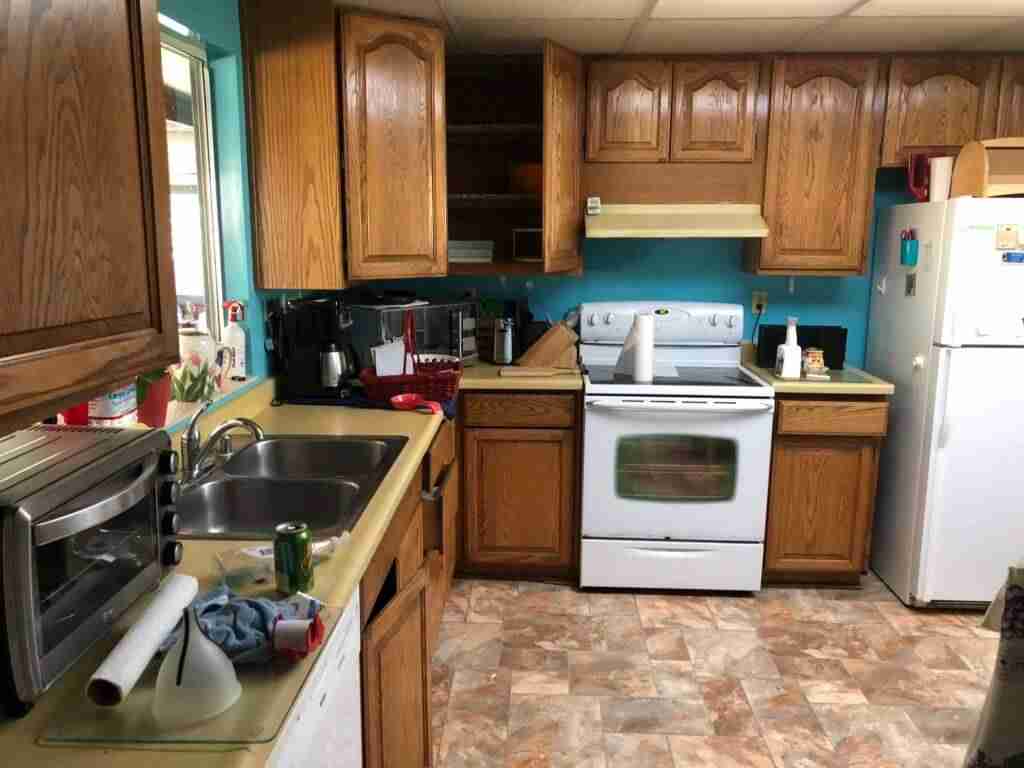 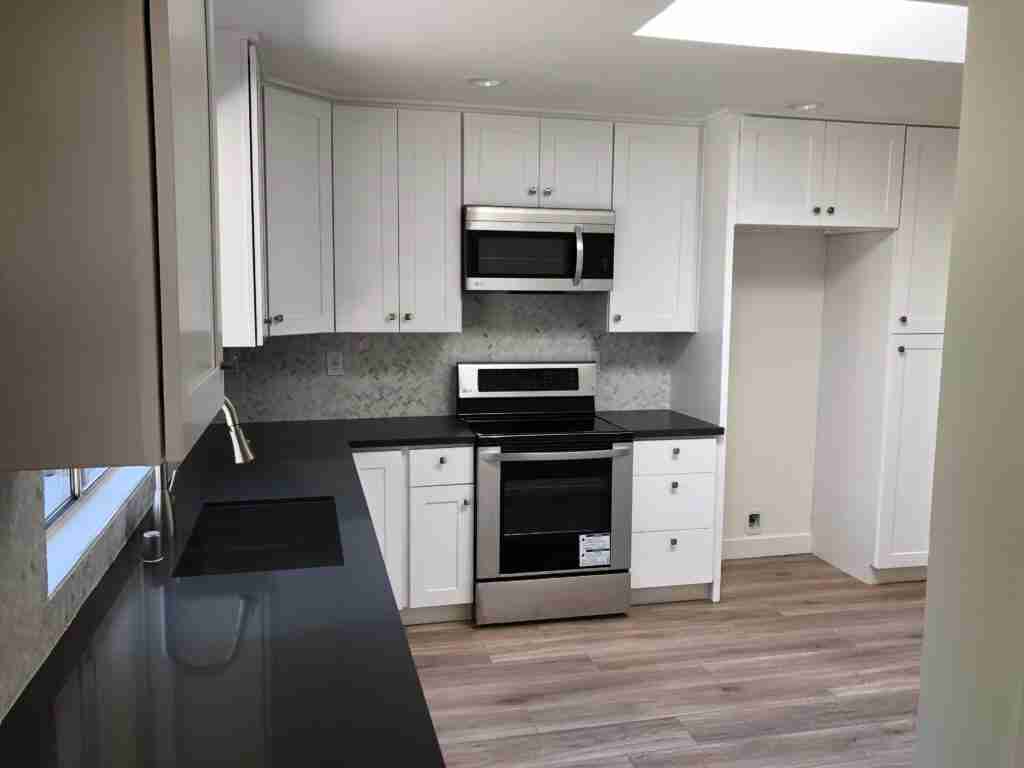 Anyone who’s sold a house knows the debate. Do we put blood, sweat, tears, and a lot of money into renovations hoping it leads to a more profitable sale price? Or just list the home as is and hope for the best? With Premodeling, Team 805 makes key improvements to homes without any upfront cost to the seller. The money comes out of escrow once the sale is completed.

“Whatever the agreed upon cost is can be taken out of the escrow proceeds when the home sells,” Landau said. “A nice thing too is from a project management standpoint, the seller doesn’t have to worry about, ‘What flooring should we get? What materials for cabinets and countertops? What color? Who do I hire? How many people do I interview?’

Team 805 handles that, working with trusted contractors and using their knowledge of the market to make changes that will appeal to a broad swathe of potential buyers.

In uncertain financial times, or any time really, people aren’t hesitant to part with their cash on hand. Premodeling lets sellers have their cake and eat it too.

Say you’re relocating across the country and have to move quickly. Do you really want the stress of dealing with renovations on your old home and shuttling back and forth among all the other changes in your life? If you or a loved one are moving to an assisted living facility and aren’t up to the task of overseeing refurbishments; wouldn’t you rather outsource that problem to professionals who do this all the time?

Not only is it major time and stress saver, Landau says, it more than pays for itself.

“It’s not uncommon to have a 10-20% return on the money invested in the house,” he said. Though they are outliers, some sellers have recouped a lot more than that. Landau gave an example of a client who invested $58,000 in Premodeling and made a $40,747 profit for a 70% return.

Sellers who do renovations can still run into buyers who want to change something, but it’s still worth the effort, Landau says. “Even though somebody may change the paint color, if somebody chooses a paint color that is more in style and appealing to more people, they can attract more buyers by having that paint color. You’re also taking away a reason why a buyer would want to discount the purchase price.” 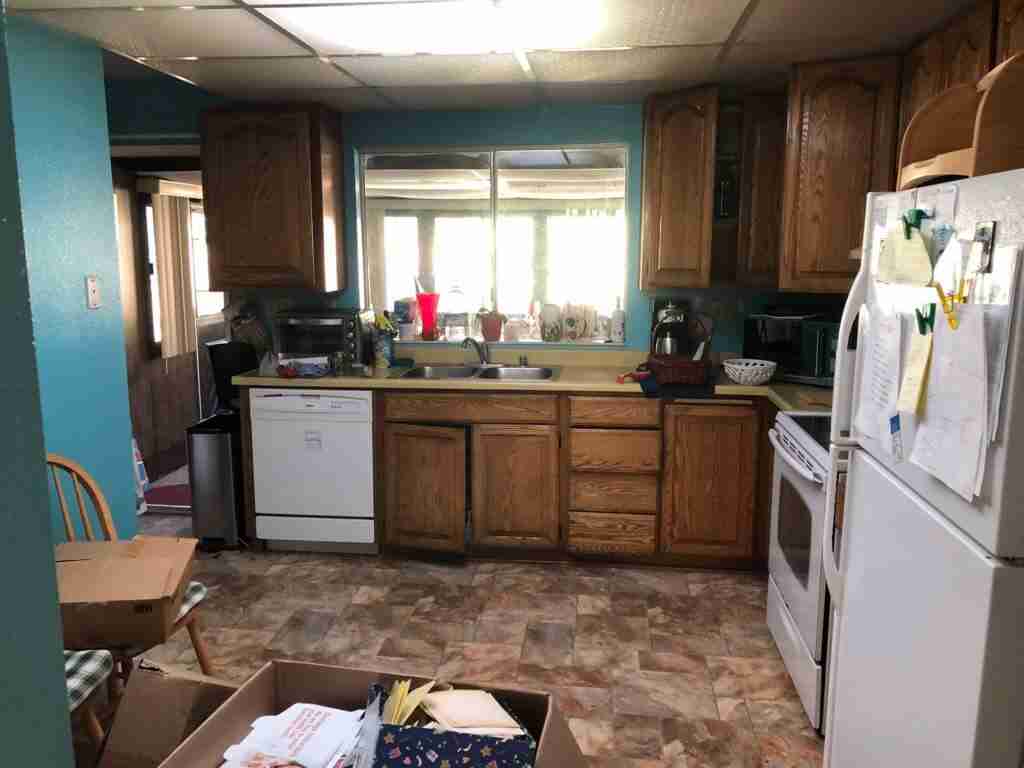 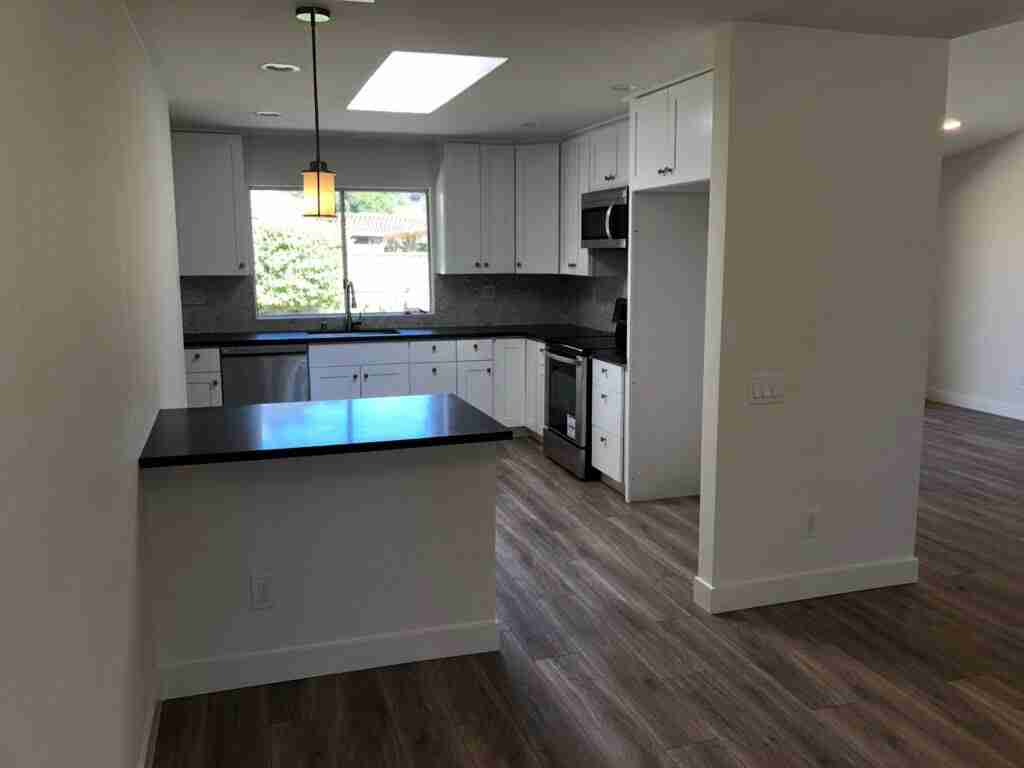 Landau credits Dr. Lawrence Yun, chief economist for the National Association of Realtors with accurately predicting that the strong real estate market from February would come back after the pause of March and April because the shock had nothing to do with real estate.

That’s not to say there haven’t been some dramatic adjustments. “Back in April, the guidelines that we had as real estate agents for how to operate safely were changing on a weekly basis and a lot of us weren’t really sure what we should be doing in a safe manner for ourselves and our clients on how to show homes to buyers and how to have people come into homes of sellers,” Landau said.

There’s been a noticeable shift in what buyers are looking for. “As important as our homes are, it’s been even more elevated because we’re spending more time at home. There are people realizing that their needs have changed. If their kids are spending more time at home, if they’re working from home, maybe they need a different setup. Maybe they have a three-bedroom home, but they really need that fourth bedroom. Maybe they want a bigger yard.”

To get that extra room, people are moving farther away from city centers, especially if they no longer need to be close to the office. While it’s too early to see major design trends such as more touchless features in new builds, Landau said, building permits are up in outlying areas. From a buyer’s perspective, if you don’t have a commute to worry about, it makes sense to live somewhere you can get more space at a lower price—possibly with some custom touches.

Now that we know what has happened in the real estate market, what can we say about what will happen in the near future? The biggest factor is interest rates.

“Interest rates are at near-historic lows,” Landau said. “I haven’t seen any forecast for that to be changing. That’s definitely one of the driving forces for buyers in that they can lock in incredibly low interest rates for 30 years, which makes buying a slightly more expensive home even more affordable.”

The extension of the moratorium on foreclosures and evictions through Jan. 31 should create continuity before the new Congress passes additional relief. With a steady increase in home prices over the last several years, even people behind on their mortgage payments likely have equity in their homes, so there won’t be many distressed sales.

“That would also lead us to think that we are still going to have a strong real estate market going into 2021,” Landau said.

The ability to pay cash is helpful, but don’t expect a big cash discount because there’s a lot of qualified buyers putting in offers. “Will a seller take a $1,000 discount for cash? Maybe. Will they take a $10,000 or $15,000 discount from what they could earn (selling to) somebody that has qualified for a loan? Probably not.”

Widely available COVID-19 vaccines will improve consumer confidence but won’t have a large direct impact on the market, he said. Expect, though, to see disused commercial and retail spaces repurposed into a combination of retail and residential mixed-use zones “almost like a self-contained city offering more services so people don’t have to travel as much.”

Don’t count cities out just yet, Landau says. “At some point, some employers are going to want some or all of their staff coming back,” he said.

The tumult of 2020 will continue into 2021, but it’s nice to feel safe at home. And it’s nice to have stability in the housing market.